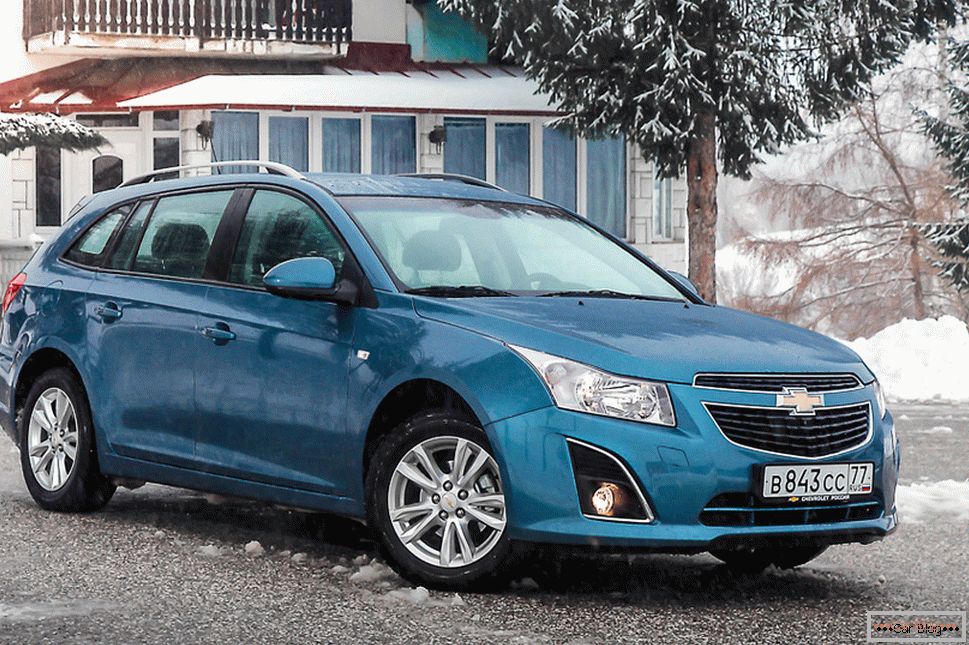 The management of the automaker General Motors decided completely stop supplying Opel cars to Russia already this year. In addition, the same changes will affect most brands of Chevrolet cars, with the exception of the premium models Tahoe and Corvette, which, in fact, are unattainable for the mass car enthusiast due to at least premium prices. Those who are keenly interested in developing new models of Shniva, hoping to purchase it in the future, will have to, as they say, wipe themselves, because the project to develop a new generation of this car is frozen indefinitely. True, old models Chevrolet-Niva will continue to be produced, but it will be a weak consolation. Chevrolet Cruze in terms of its popularity, it was practically in the TOP-10 of the most sought-after cars among Russian consumers. But now he even in his average configuration costs more than one million rubles. But it all began so optimistically ... Last summer last Chevrolet Cruze could be purchased for a little more than 550 thousand rubles. Then, literally in two months, more than seven thousand cars of this brand were sold. But this year only 658 units have bought them. 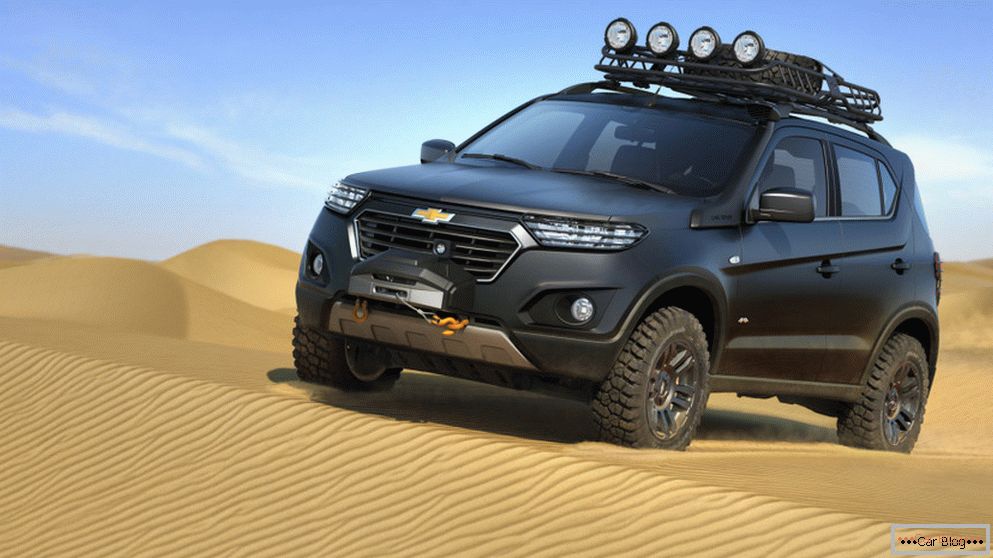 Similar things happened with the model. Opel Astra - drop in sales by almost 10 times compared with the pre-crisis period.

General Motors plant in St. Petersburg will be mothballed. Fired workers, as promised, will receive seven salaries in the form of a "golden parachute". GM management assures that all warranty obligations for already purchased Opel and Chevrolet cars will be strictly observed. Also, the auto parts of these brands will not cease to be supplied to the Russian market, since GM leaves Russia not for ever, but only during a crisis.

It seems that Opel and Chevrolet crisis times really cool blood spoiled. If the sale of cars stops in a country that has production sites for assembling them, then this says a lot. According to statistics, over the past two months, Opel has lost 82 percent of its Russian sales, and Chevrolet - 71 percent.

Surprisingly, Cadillac models, despite falling sales for other GM brands, will continue to be sold in Russia. Cadillacs before the crisis were too expensive for the majority of Russian car enthusiasts, the demand for them remained almost unchanged in that population group, which, according to VTsIOM polls, still does not notice signs of crisis in Russia. 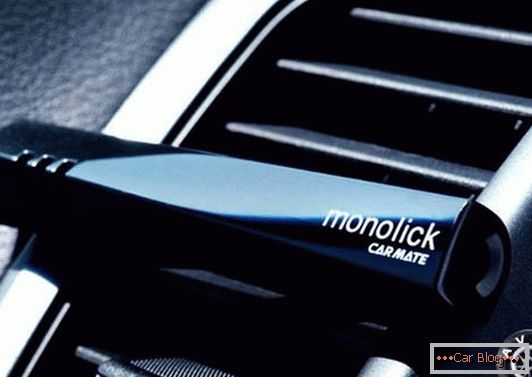 Car freshener will make the smell in the cabin more pleasant 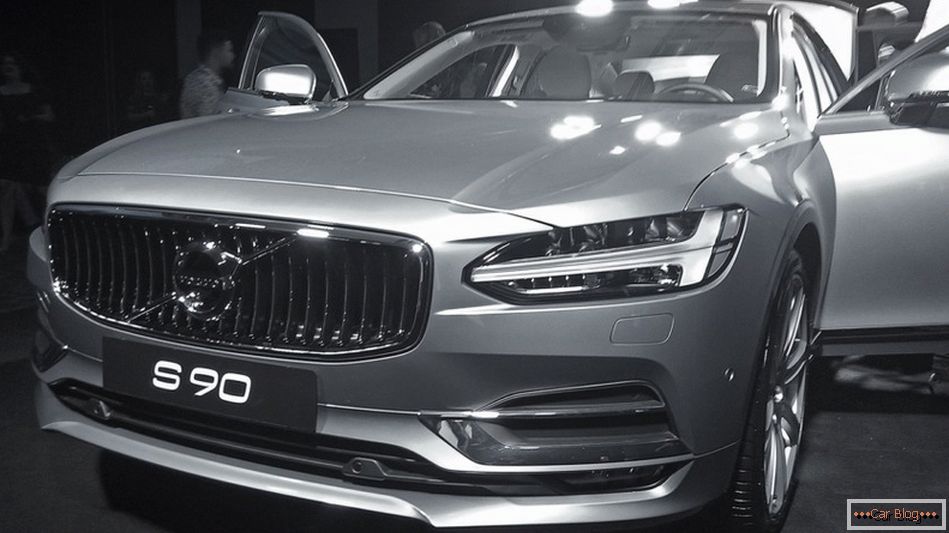 Rating the best new cars worth up to 500 thousand rubles