The toning law: how much is fine

The toning law today causes a lot of heated debate and disagreement between drivers and traffic police inspectors. This is due to new changes introduced in January 2017, in the road traffic regulations, on toughening penalties for toning.

Toning is a change in the incident light by transmitting and reflecting the color features of the car windows.

This type of tuning has a high prevalence in Russia. As drivers explain, this is due to several factors that justify the use of tinting, namely: 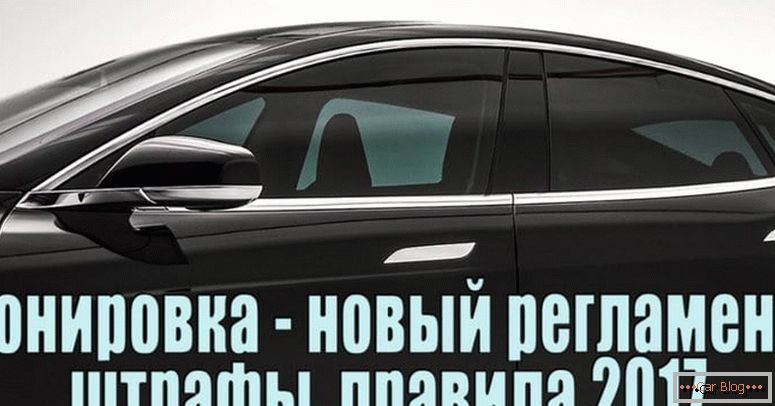 But excessively dark tinting significantly aggravates visibility for the driver. Especially in the dark, which can attract to the creation of accidents on the road. This is the main reason why the limited density of window tinting is imposed according to the legislation. In this regard, the responsibility for tinting, inappropriate to the law, is provided in the form of administrative penalty - a fine.

Many drivers, mistaken, are mistaken for violating the current law of window tinting with any level of blackout. Consider the allowed technical characteristics of the process:

But do not forget about the existence of such machines, which are originally produced by the manufacturer, equipped with tinted glass with a transmittance level of only 90-95% of sunlight. Minor defects, such as stains, small abrasions and dusty deposits, will reduce the permissible level of light penetration into the cabin by about 10%. Before upgrading car windows, measure the level of light transmission of a particular car in normal conditions so as not to violate the allowed level.

So, measurements have been made and comments on non-compliance with legislation have been revealed. Considering the punishment for tinting waiting for the driver, it should be noted that the recovery is provided for by the regulatory document of the Russian Federation on administrative offenses. Article 12.5, clause 3.1 specifies the amount for the first identification of a violation, amounting to 500 rubles.

See also: What will happen for leaving the place of an accident 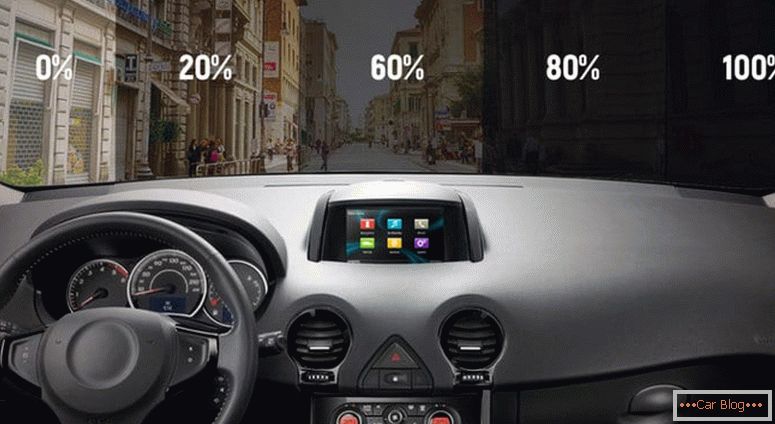 In 2016, for a similar case, you could have been taken a registration number for a car. According to the approved innovations, now they are not entitled to do so for the violation of the blackout of glasses. Moreover, if during a stop an inspector threatens all the same with a fine that you do not wish to pay, the problem can be solved by removing the tinted film on the spot. This is allowed by law as an elimination of substandard. Then the fine does not threaten the car owner.

What is the penalty for tinted front windows, if the inspector issued a warning and made a protocol

If this could not be avoided. The offender must pay a fine within 70 days, but he is entitled to:

If the fine was not paid for 70 days, reverse actions are taken in order to further tighten the preventive measure:

The state inspector has no right to decide on the arrest or imposition of a repeated fine. Only on the judicial verdict, these actions are taken.

The fine for tinting is stricter again. For a secondary violation, recorded by the traffic police inspector, threatens to recover in the amount of 5,000 rubles.

Important! The violation recorded a second time in one day is not taken into account.

The law provides for a limit on the number of offenses. If more than 12 protocols for tinting were drawn up, the violator will lose his rights for a period of two to six months. This will also affect those who do not wish to pay the fine imposed on them.

If you were stopped by a traffic police inspector in order to measure the light transmission of glasses to the tinting level of a car, you have the right to exercise further rights respect:

See also: I did not miss a pedestrian: what is the penalty? 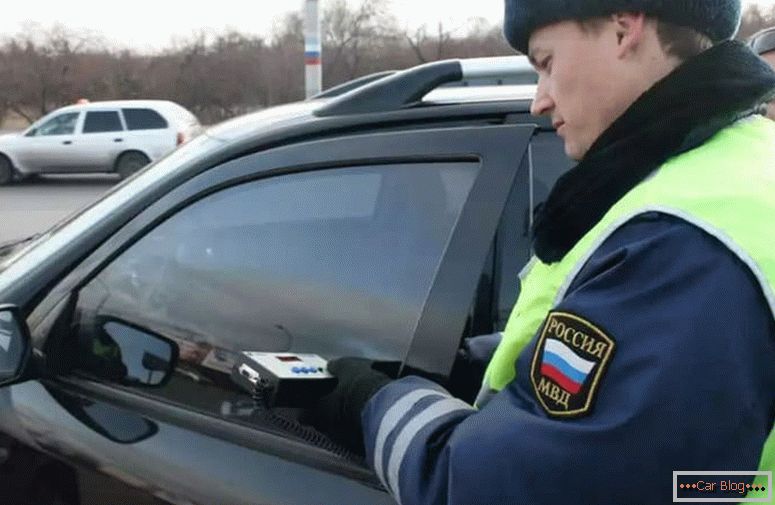 Be extremely attentive and vigilant at all stages of measurement. If you notice an error of the traffic police officer, do not rush to point it out immediately. Wait until a protocol is drawn up in which you make all of the inspector’s mistakes. So it will be easier to prove your truth in court. If you have doubts about the accuracy of the device, you have the right to require re-measurement. If a police officer has measured and registered only at one point, the protocol is considered to be canceled.

It is important that the instrument touches the glass with a working angle at a right angle. Otherwise, there may be undesirable deviations from the real value not in favor of the driver.

It is possible to decorate the front and rear lights, but it is not desirable. Lanterns can be tinted only in yellow, orange and white colors. Reverse must be exclusively white. The penalty for violation is 3,000 rubles. For subsequent violations, the amount of the fine will be above the specified amount or deprivation of rights.

According to experts, the tightening of forced measures in relation to drivers who violate the law on tinting will, over time, reduce the desire of vehicle owners to decorate their cars with tinted film. According to statistics, a considerable number of road accidents occur due to tinted windows, which make it difficult to see the road. 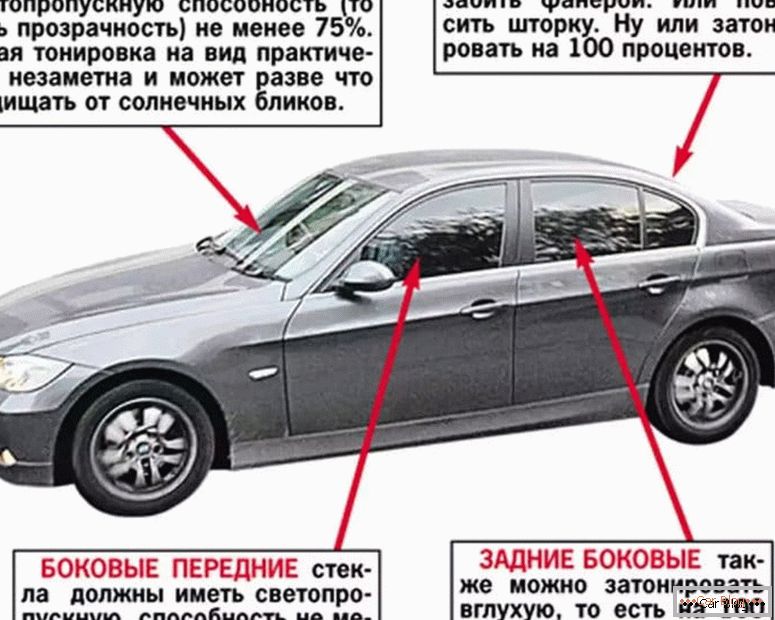 In principle, the law was not passed positively, on the contrary, caused a massive negative. From the point of view of people, it delivers new inconveniences. As described above for aesthetic reasons: protecting the property, reducing the risk of blinding the driver with a oncoming car, the interior is less heated.

As a compromise solution, experts recommend changing the technical aspects by reducing the limit on light transmission by 10-20%. For their reasons, it will be mutually beneficial to all parties and will not attract additional road risks, because cars with dark toning will remain below the line of the law.

There are negligent motorists who use such trickery as sizing tinting on simplex tape. She is quite vividly and cleanly removed when a police officer, and then again glued to the window. But it is better not to do so, the knowledgeable inspector will surely include in the protocol the fact of unlawful installation of tinting. The penalty will still have to pay.

If you want to protect your car interior from direct sunlight, you can not use tinted film. There is such a thing as athermal windshield. This glass, on the surface of which silver ions are applied. Its principle is the ability to change the color and light transmission capacity depending on the lighting. True, this is not a cheap pleasure.

As a cheaper extra replacement use parking tint. These are plastic curtains that can be quickly removed and put on in front of the glass. It is not necessary to provoke the inspector by installing a film with the boundary values ​​of the light transmission. Under certain conditions, this can play against the driver. 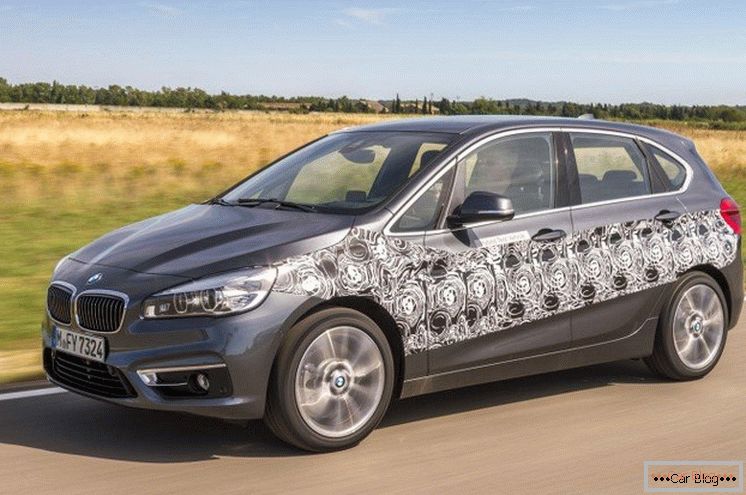 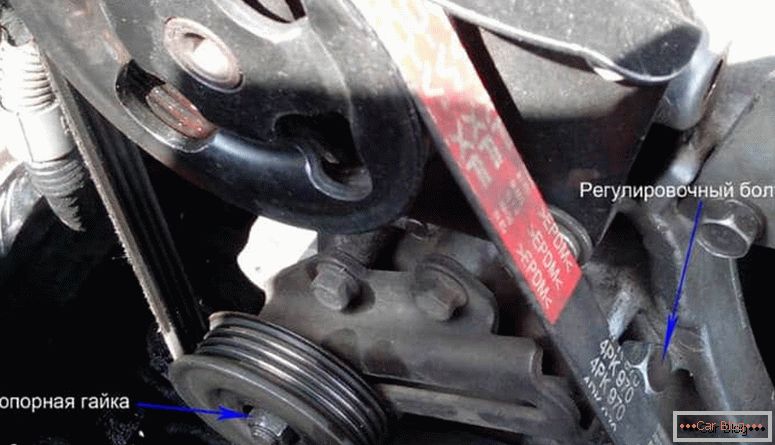 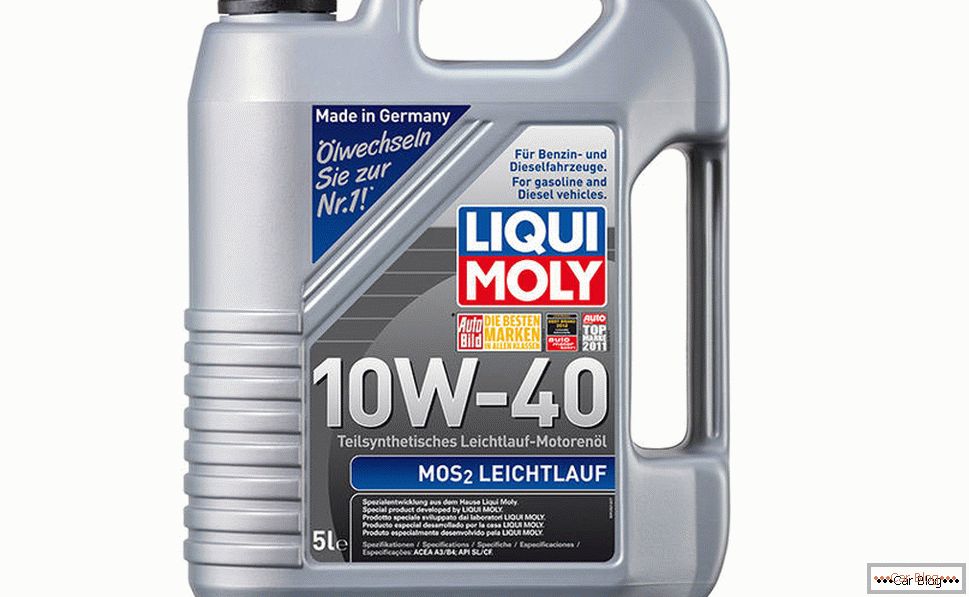