Every motorist needs to take care of the safety of all passengers, including the smallest. Child carriage in passenger cars is quite clearly regulated in the Rules of the road. Babies are required to be in specially adapted chairs.

Each model of such a device has a clear instruction with a text description and pictures. However, some drivers believe that how to install a child seat in the car video will tell better. In any case, it is necessary to strictly observe the traffic rules not in order to protect against fines, but to ensure the comfort and safety of all road users.

It is not necessary to take such devices as a car carrier or its analogs as a specific design attribute or as a comfortable seat. To fasten a child seat in the car must every driver who is going to transport persons under 12 years old in the passenger car. Otherwise, a mandatory fine of 3000 rubles is imposed on the driver.

The presence of an assistive device is not a whim of officials, but is obliged to reduce the sad statistics of injuries among minors and to save even life. However, the purchase should always take into account important physiological parameters:

It depends on them which model adults should choose so that it fits the basic criteria.

It must be borne in mind that the effectiveness of even the highest-quality seat can be reduced to zero if it is incorrectly fixed in the cabin of any vehicle.

In modern conditions, the child seat can be secured in the car in two ways: with the help of IsoFix special fastening or thanks to the classic three-point belts. The latter are put in the cars not only for the front passenger and the driver, but also for the rear passengers. A special condition is provided for avtolyuliulki, seat carrying, etc., as they must be mounted in the cabin against the movement.

The most appropriate place to install is the middle of the passenger sofa. The central zone is quite remote from the door, protecting it from a side collision. When this possibility is absent, the mounting of the child seat in the car is carried out on the right side of the sofa. In this case, the front seat slightly moves forward. It is important to give more free space in front of the fixture, and not to clamp it into yews between the rows.

The rear installation has the advantages, because in the mirror you can control the position of the baby, pass him a toy or a bottle of water. Sometimes children are not too friendly to be removed from their parents. The SDA permits the mounting of a seat on the right front seat, provided that the airbag is deactivated or in the absence of its technological absence. With a possible triggering, the aerobag can injure a fragile little body.

The auto shops offer many universal models of car seats for the little ones. Fixing them by using three-point belts. Baby models have some structural features that slightly distinguish their installation.

Universal models are relevant for domestic transport, as there are no special fastenings for such an operation in the LADA design. In certain brands there are no belts for the back row, which complicates or makes the process impossible. Independently equip with car belts is strictly prohibited by the rules of the road.

Also, universal seats are relevant for conditions when you often have to move a seat from one car to another. A quick change of machine forces you to adapt. Seats can be used in the case of transportation unequipped taxi.

The disadvantage of this technique is the sufficient complexity of installation, which, if not properly handling an accessory, can reduce the level of operational reliability. This can be compensated for by purchasing the seat of one of the latest generations, which has been worked on for a long time by specialists who have reduced the installation work capacity.

Quick installation of a child seat in the back seat (video is on the page), possible using a special form of locks. For the first time, they began to put it on their cars since the 1980s Volkswagen. They took advantage of the development of the German company Romer, engaged in the production of profile products.

This type of seizure proved so popular that it began to be perceived as a standard among automakers. The simplicity and reliability of use has contributed to the proliferation and implementation of IsoFix. Since 2011, European legislation obliges all automaking companies on the continent to provide IsoFix with a system.

See also: Which parking sensors is better to choose

It is formed from a pair of iron U-shaped hinges, which are 280 mm apart from each other and rigidly fixed on the body power units under the backs of regular chairs. Counter docking is carried out thanks to two locks, mounted in aktokolislo for the child.

It is important to know that the structural parameters, including stiffness, geometrical dimensions and other functions of the IsoFix interlock, are regulated by European legislation.

To properly install the device, just look for fastening brackets at the junction of the back and the horizontal part of the sofa. With a special bracket, grab the brackets, after which you should hear a click. This is evidence of proper installation. To remove the procedure will be the reverse: remove the tongue from the grip and pull off the chair.

Often, to increase reliability, a third point is used, which is called an anchor belt (top tether). It is made in the form of an arc with a hook in the lower area of ​​the chair. Adjustment is carried out in length, and capture hook is performed for the back of the sofa, closer to the floor or ceiling in the cabin. This reduces the load on the main mount and leveling during extreme braking of the whiplash.

Similar work is carried out by a special seal for the floor in models of avtolyulek mounted against the movement of the machine. Although the emphasis is not as effective as top tether, the advantage is that in this situation the presence of an additional bracket on the car frame is not required.

The IsoFix system has a sufficient degree of security without fixing with regular belts only for seat models of classes 1, 0+, 0. In groups 3 or 2, such options are relevant only in the form of options. This will give less opportunity to move when fixing large models, but the main load will remain for regular seat belts. IsoFix is ​​also available with the possibility of universal mounting by autoruns.

American cars that are less popular in our latitudes are equipped with a similar overseas LATCH system. It has been introduced since 2002 as mandatory. The standards are compatible with each other: IsoFix and LATCH. 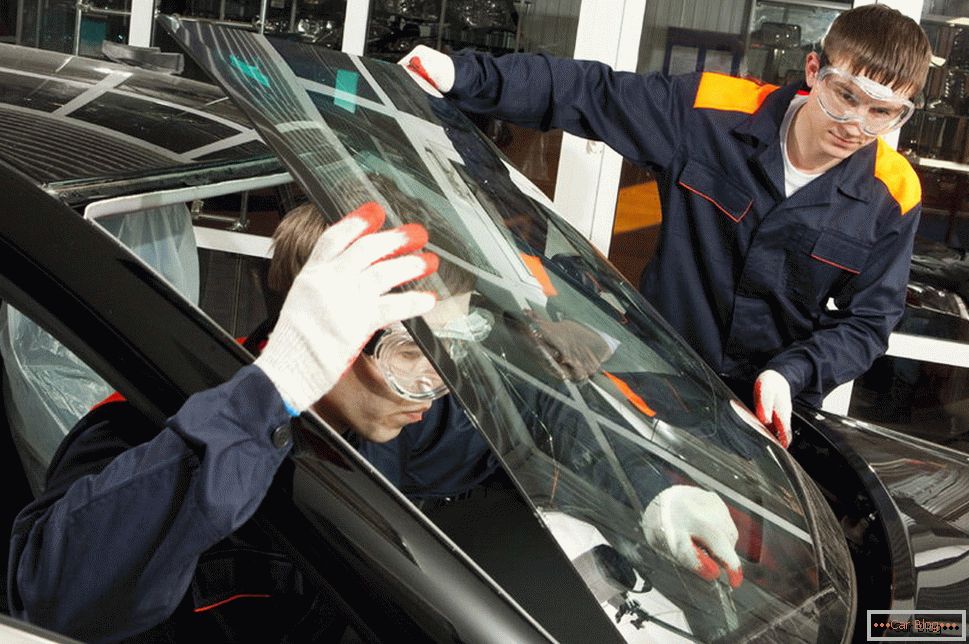 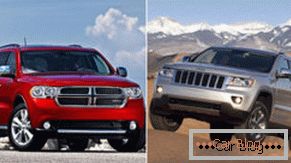 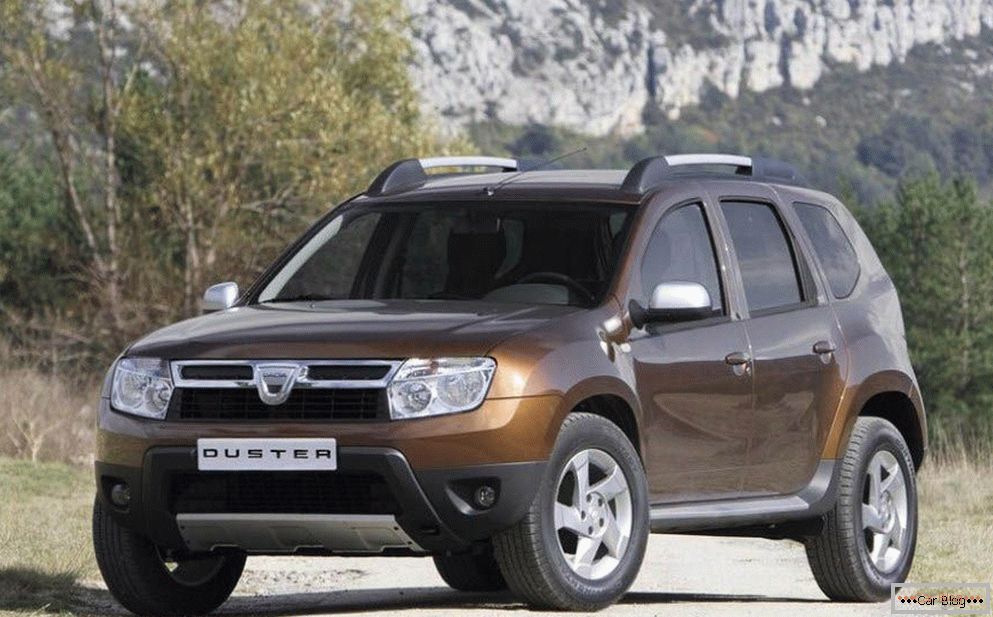 Diesel suvs are beneficial in operation.

The chinese are going to fit a competitor to our largus

The best gas stations in the city of st. petersburg