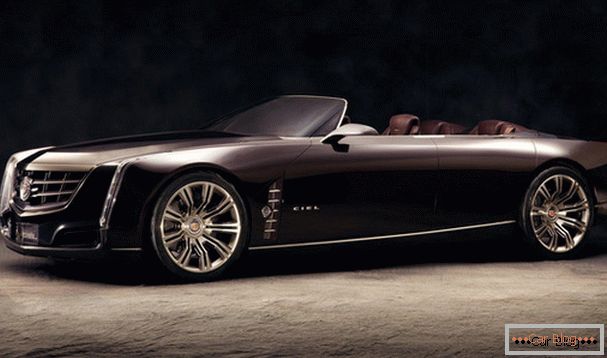 The company General Motors, which owns the following brands of American cars: Buick, Cadillac, Chevrolet, GMC, Holden, and Vauxhall. Previously produced as well: Oldsmobile, Pontiac, Hummer and several others, for 77 years was the largest automaker in the world. This leadership GM held until 2008, then lost to Toyota and Volkswagen. However, in 2011, they again managed to achieve leadership.

General Motors Company was established in the United States. It happened on September 16, 1908. The founder of the company was William Durant - the founder of Buick. The company's headquarters was previously located in the city of Flint (Michigan), and then moved to Detroit.

Speaking about the US cars, you can not forget about such a brand as a Jeep. In our time, the word "jeep" has become synonymous with the concepts of SUVs. Jeep is a subsidiary of Chrysler Group LLC. 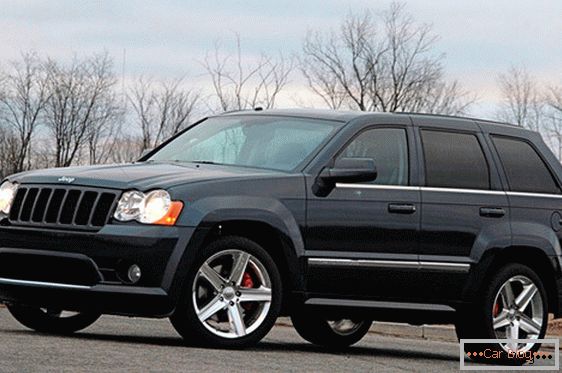 Jeep for America was the same as steel jeans, cowboys and Coca-Cola. This is not just a car, but a special philosophy, lifestyle.

The term "Jeep" appeared in the years of the Second World War, as well as the nickname of other light military multi-purpose vehicles "Wilis-MW" (Willys) and "Ford GPW" (Ford). After the war, Willis became the trademark of future generations of civilians, as well as army vehicles of the Willis company, which is from Toledo, officially registered on June 30, 1950.

Now Jeep, these are not cars for the needs of the American army, but the beloved Grand Cherokee, Patriot and Wrangler.

Another good symbol for America is the good old Cadillac and Plymouth. By the way, for a long time, the concept of a limousine was associated with the Cadillac brand. 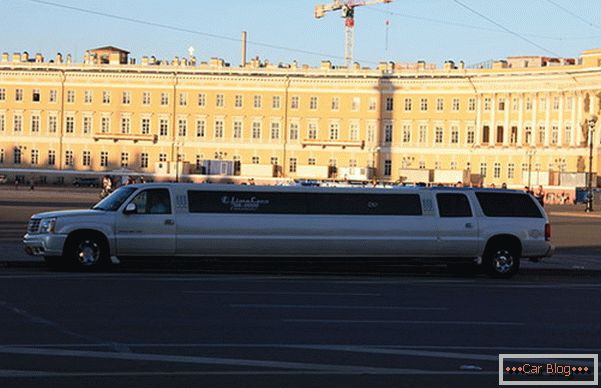 America is now somewhat inferior to colleagues from Japan and Germany. If you research the reviews, then among the most popular American cars are Ford (Exort and Focus models), and Chrysler.

For example, Chrysler Pacifica received excellent reviews on comfort, safety and reliability. This is a compact minivan that combines the best qualities of an SUV, sedan, and even a minivan.

But back in history, if not as distant as the beginning of the 20th century, when the main American auto giants were founded. 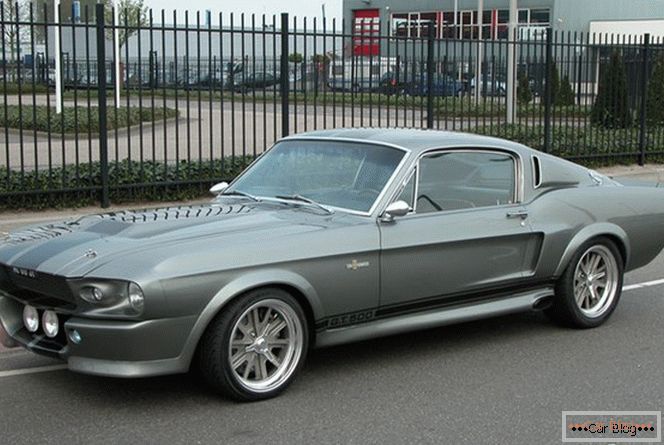 The image of a car with a running horse on a grille is firmly connected to the concept of American cars. And for the residents of the United States is a national pride. But our Russian craftsmen can do such a tuning of the VAZ 2106 that this tuning six will easily make such a legendary Mustang.

The Ford Mustang GT500 Shelby Eleanor became the epitome of its era. Models of 1967-1969 are considered legendary cars of their time.

The popularity of the good old American cars was not affected by the crisis or the appearance of the newest high-tech supercars. Connoisseurs of American classics are not worried about issues such as fuel consumption, or acceleration from 0 to 100 km.ch., when it comes to some masterpiece, like 1965 AC Cobra-427. 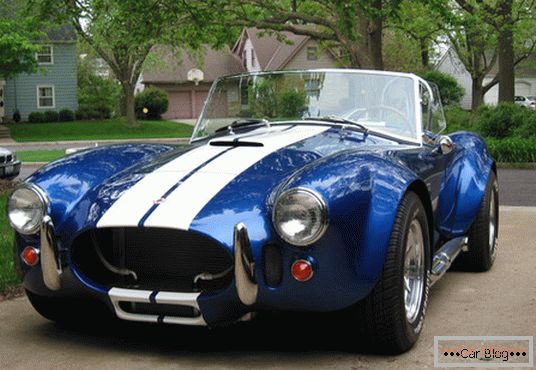 It’s enough to look at such a car once in order to fall in love with it. American cars, it is not just a technique. People who love American cars have their own particular philosophy of life. 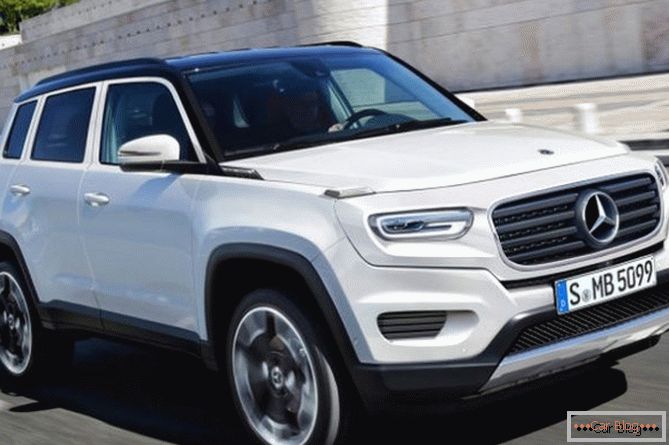 The best driving schools of novosibirsk 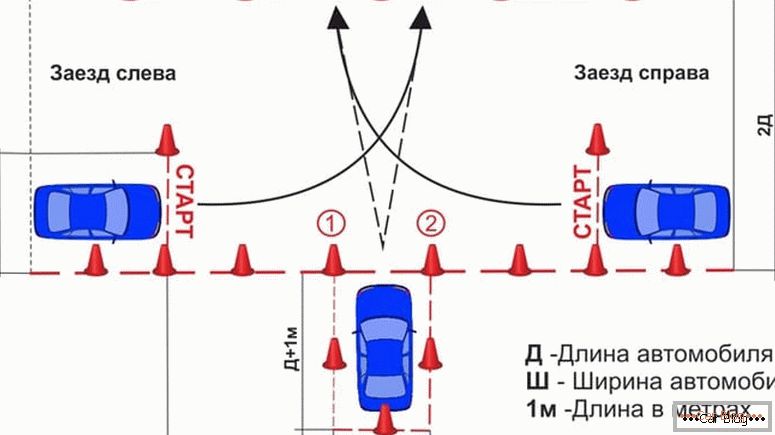 How to park in reverse

What is a catalyst