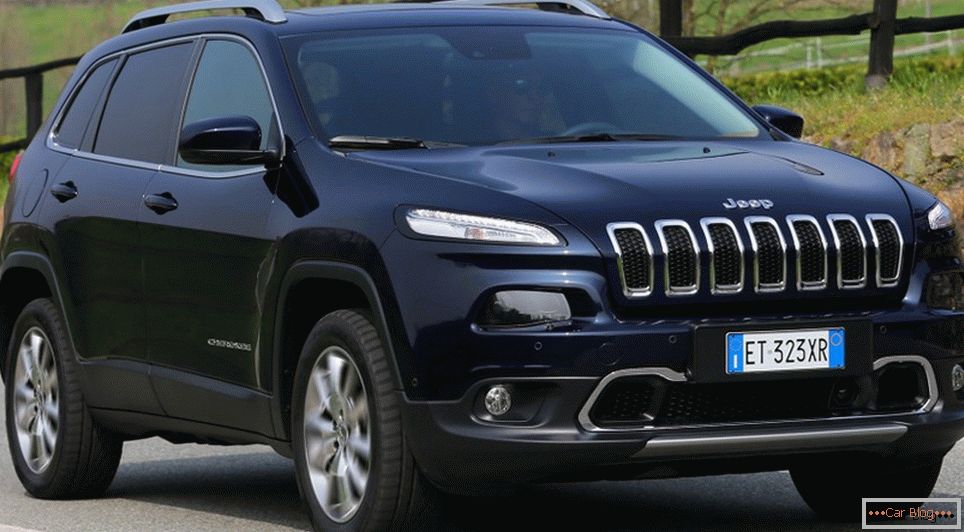 Car concern Fiat Chrysler Automobiles (FCA) initiated the start of the company for the mass recall of cars in which security holes in the multimedia system Uconnect. This is one million four hundred thousand modern cars of various brands, released from the conveyors of FCA automobile plants and sold in America in recent years. So the American car market will have to go through a global service campaign, the result of which will be the correction of the vulnerability discovered by hackers, and of the considerable losses that the manufacturer will suffer. These vulnerabilities were discovered completely by accident. Two full-time "hackers" who occupy positions related to information security in well-known companies have been offered jokes for the sake of hack crossover software jeep cherokee, being completely confident in his invulnerability. But these two guys, Charlie Miller and Chris Valasek, not really and tormenting over the protection system, hacked it and got a partial access to the management of an SUV. This access allowed them to start and shut down the car's engine at a distance, to turn the braking system on and off. There were lighter pranks, such as controlling the operation of the air conditioner, wipers and washers, arbitrary radio frequency “paging” and much more. This is quite enough to prove to the whole world that FCA cars can be hacked, and their management is intercepted, there would be a desire and means to hire an advanced Internet hacker. I think it’s not worth talking about the consequences, for example, switching off the brakes when the car is flying over a hundred. Any hole in the security system of a car stuffed with electronics is fraught with big problems. 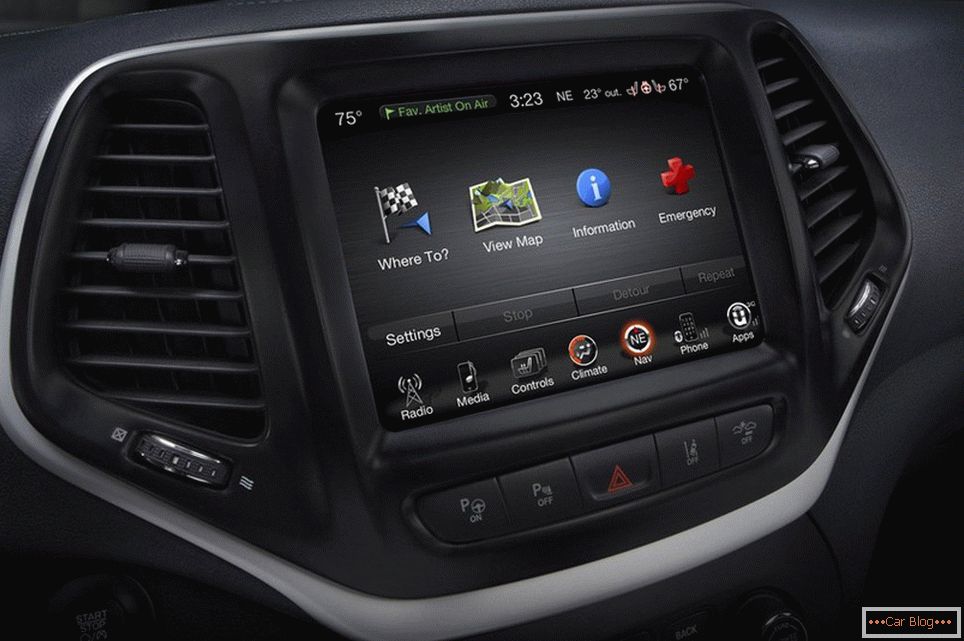 Not at all upset, representatives car manufacturer Fiat Chrysler Automobiles tried to reassure car owners of models with similar hacked software. They said: "It does not matter, this problem will be solved only by flashing the multisystem." But in practice, everything turned out to be not so simple, since for a flashing it is necessary to have certain knowledge and experience. That is why the car had to withdraw.

Recommended article: Koreans will launch a Hyundai Creta truck in a year and a half

Car owners 1.4 million cars, equipped with Uconnect system, now you need to go to service centers, where experts will solve the problem. They will solve the problem, but for how long? Hackers exist to open the strongest locks. It is for them a question of prestige and personal self-respect. 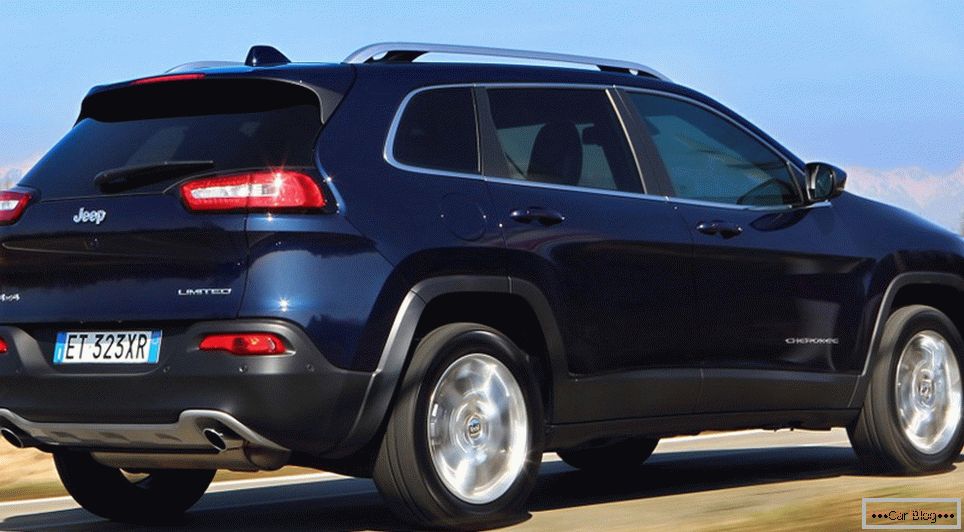 Little earlier autocompany Volvo officially declared war on hackers. All of this is commendable, but the driver still remains hostage to the car, which is 90 percent controlled by electronics. To which there are no cases before these information wars, he bought a car to solve his immediate problems and not think about what hackers will break in his car tomorrow. In the car for which he paid his hard-earned money. 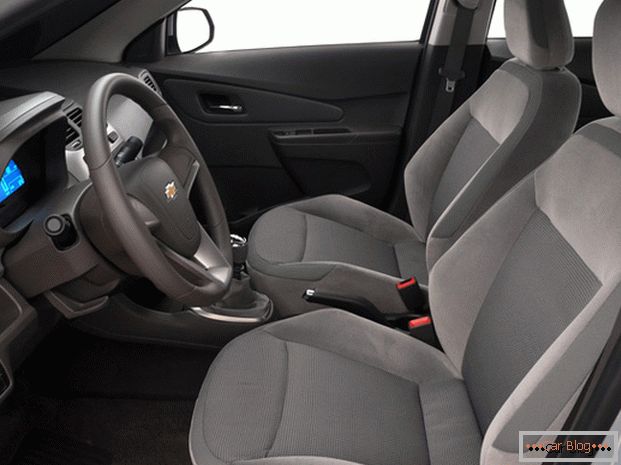 What to choose: renault logan and chevrolet cobalt 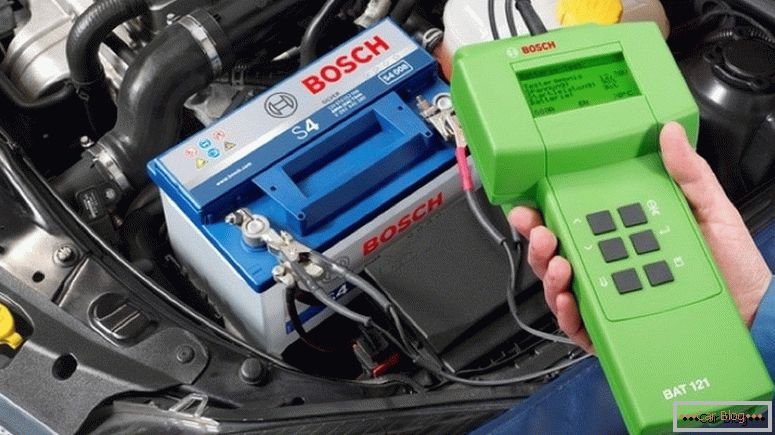