The first "electro sedan" with a reserve of nothing less, namely up to 150 km, was presented by the National Academy of Sciences of Belarus. In a couple of years it is already possible to start mass production of these machines. The first to test this car was Deputy Prime Minister Vladimir Semashko. The official noted that the car was very dynamic. According to him, this electric car is not very different in dynamics and comfort from the legendary Audi A 8. Although it is made on the basis of the Geely SC7 serial car.

Engine power of an electric vehicle is 60 kW, which equates to 80 horsepower. It is designed as a whole to ride around the city. And therefore its maximum speed is no more than 110 km / h. The experimental electric car will have a full Belarusian assembly, in addition to the traction battery, which will be purchased in Russia.

Semashko said - “What to compare, how many cars were on the streets 30 years ago and how many are there now. Now it is a question of ecology. The second question is economics. Full charge of this car at our current high tariffs costs literally Br 2 - 3. And this is not so much. "

The stock of batteries of the electric car will be enough without recharging for 100 - 150 kilometers. You can charge the car from a regular outlet. In addition, a special charger was developed, thanks to which the battery's energy reserve can be completed in four to six hours.

See also: The order of payment of funds in case of an accident on the insurance policy 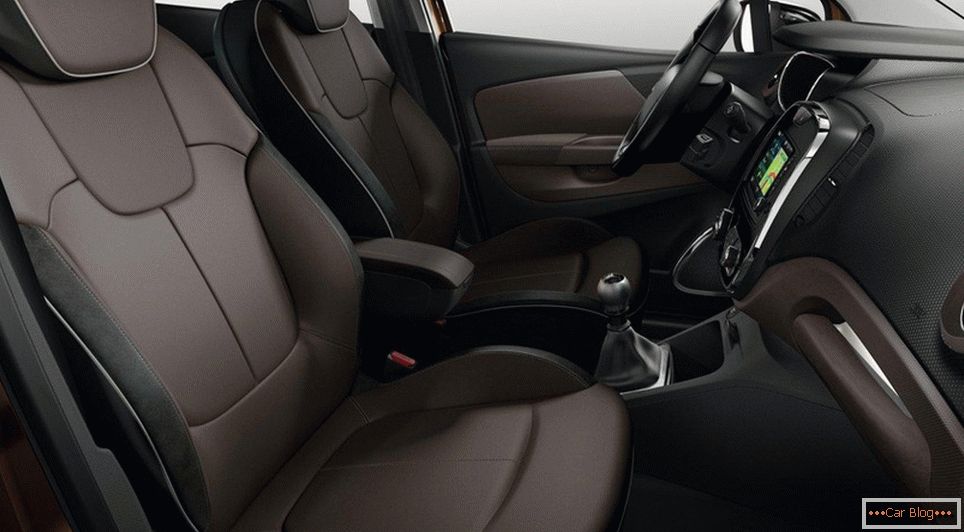 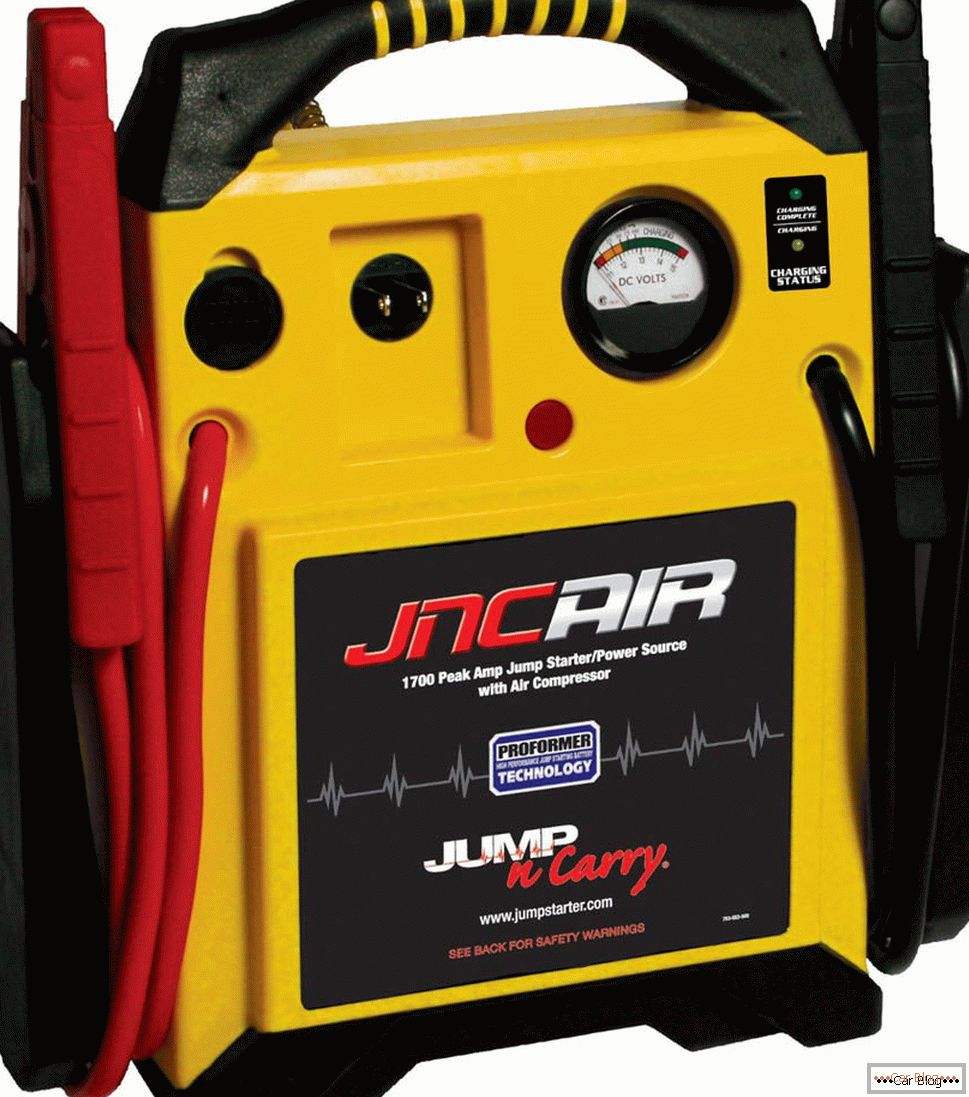 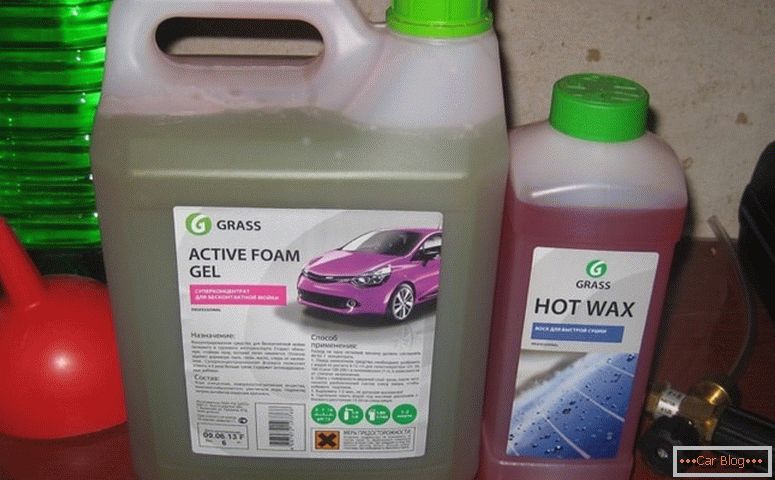 How to wash a car