Almost 9 years, the departure of the fourth-generation Mitsubishi L200, served faithfully, but the time has come for changes, and the new, 5th generation of the Mitsubishi L200 pick-up truck has replaced it.

In the fall of 2014 was first introduced Mitsubishi L200 2015 model year in Thailand. In Asian countries, this car is called Mitsubishi Triton. With this updated car, the manufacturer hopes to achieve high sales figures in the mid-sized pick-ups segment in markets around the world. 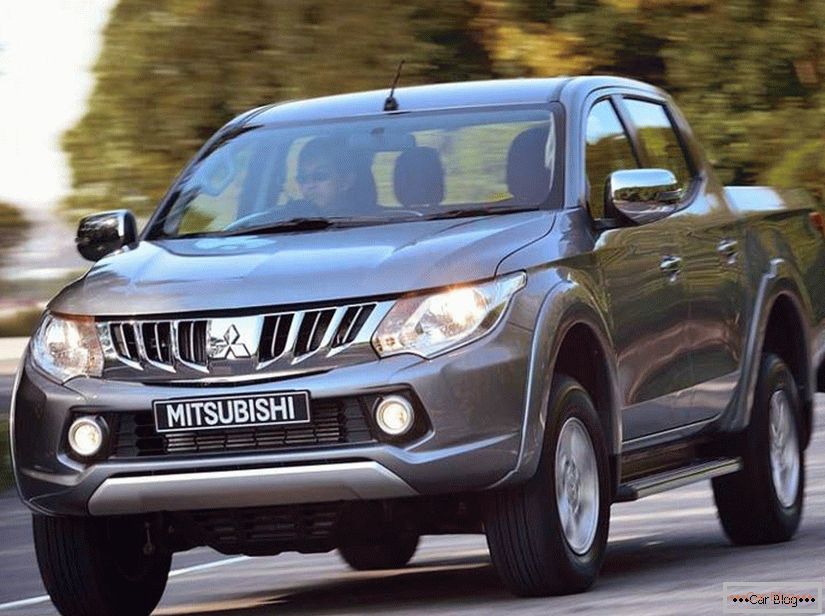 The updated pickup L200 is made in Thailand, and it is from there that the latest generation of these pickups will be exported all over the world, the creators are planning to export the car to 150 countries, including countries from Europe, America, Oceania, the Middle East and Asia, where sales have already started in full swing of this pickup, in Europe, the new Mitsubishi L200 will appear in early 2015, and in Russia - in late 2015, if the economic situation in the country improves slightly.

Mitsubishi is a Japanese company, but they launched production in Thailand for a reason, the fact is that medium-sized pickups are in great demand in this region, as well as cheap labor, loyal tax policies and a favorable economic situation. Mitsubishi L200 / Triton is here. 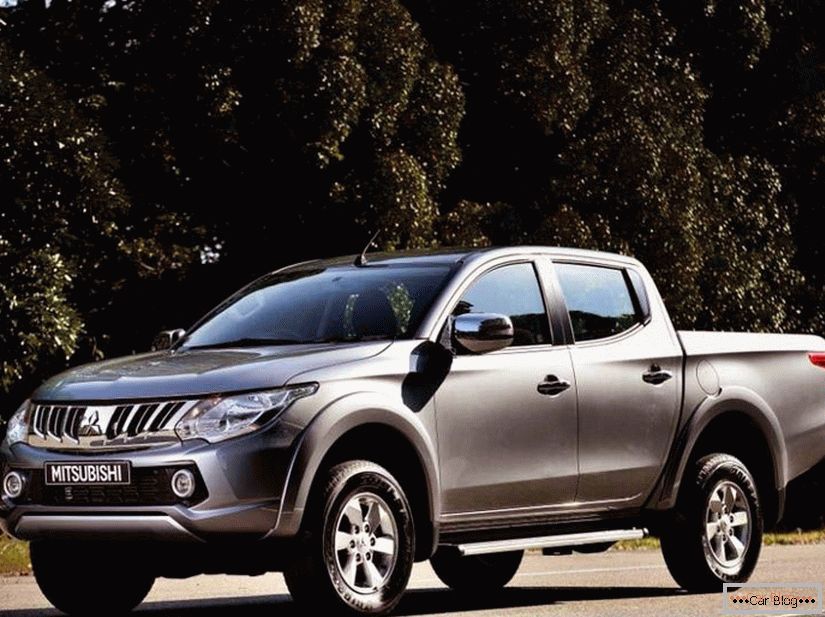 For a start, the creators of this pickup truck offer one complete set, in which a double cabin, a half-hour and single cabs will appear a bit later. To date, the exact price for Russia is not yet known. In Thailand, for example, the basic equipment of this pickup is $ 23,730, and $ 30,000 for more expensive equipment. If this money is converted into rubles, it turns out that the new L200 is 30% more expensive than the previous generation, which can still be bought on the Russian market.

New generation design Mitsubishi L200 causes a considerable amount of controversy. The previous version was notable for its futurism design, it was very much like a car from the Star Wars movie, the new generation looks completely different and carries a completely different message. Japanese engineers tried to create a design that will be different modernity and originality. In general, they succeeded, the car turned out quite unusual. 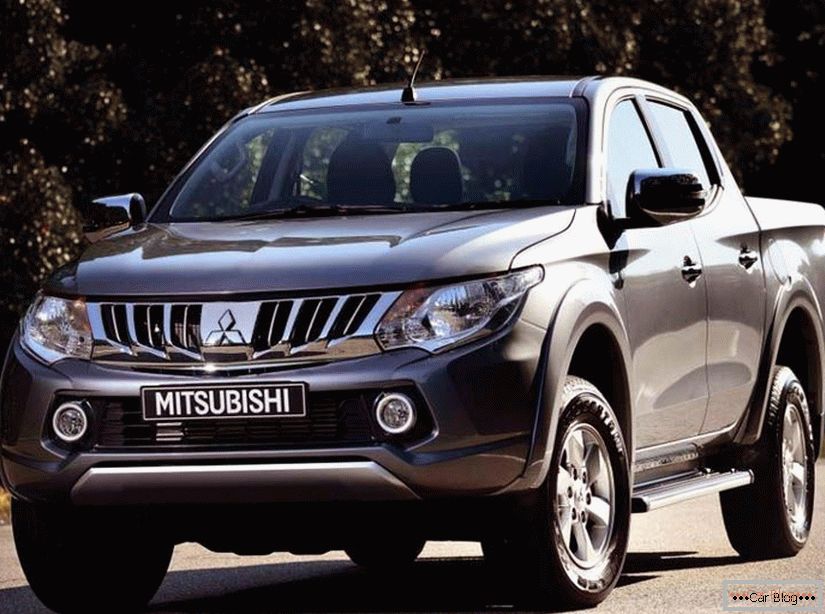 The car uses a lot of chrome elements, such as the grille, which makes this car special. The bumper in the car is more like a sporty one, it has a wide air intake. It turned out a kind of combination.

That is why such a car will not go unnoticed on the street. Thanks to the new sports bumper on the back of the body, the car looks more elegant, and you can safely ride around it, even in the city. 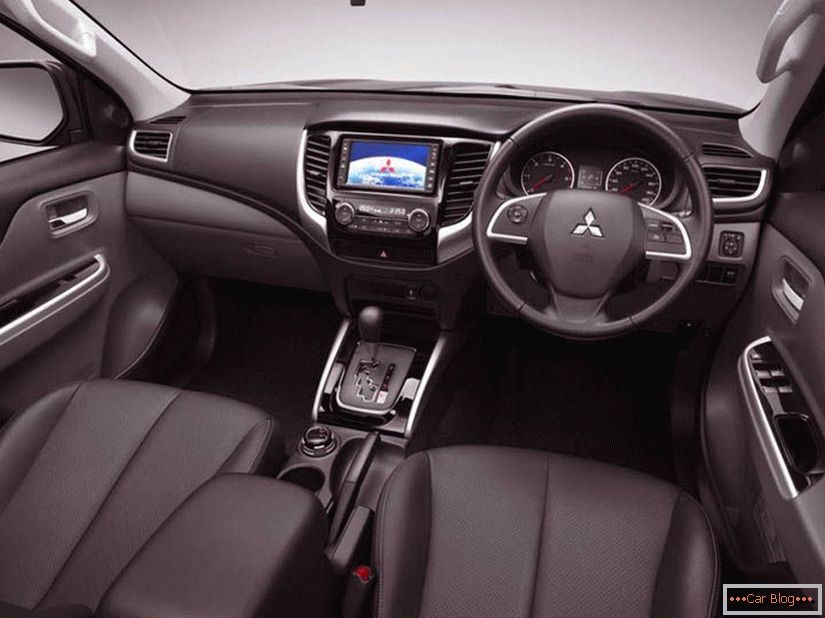 The cabin has become more spacious, not much, of course, but the width was 1 cm larger, the height above the head increased by 0.5 cm, and the legroom in the front seats also increased by 2 cm. Modifications with a double cabin are equipped with more comfortable seats with a wide center armrest and cup holders. In the cabin for a more pleasant stay noise insulation has been significantly improved, thanks to which you can now go long distances and enjoy the ride.

The Japanese believe that they have got a breakthrough interior design, high-quality materials are used, soft leather trim, modern systems are used. In all configurations, except the base, there is a large touchscreen display on the center console between the air ducts of the ventilation system. This display shows the image from the rear view camera, it is very convenient when you hand back. 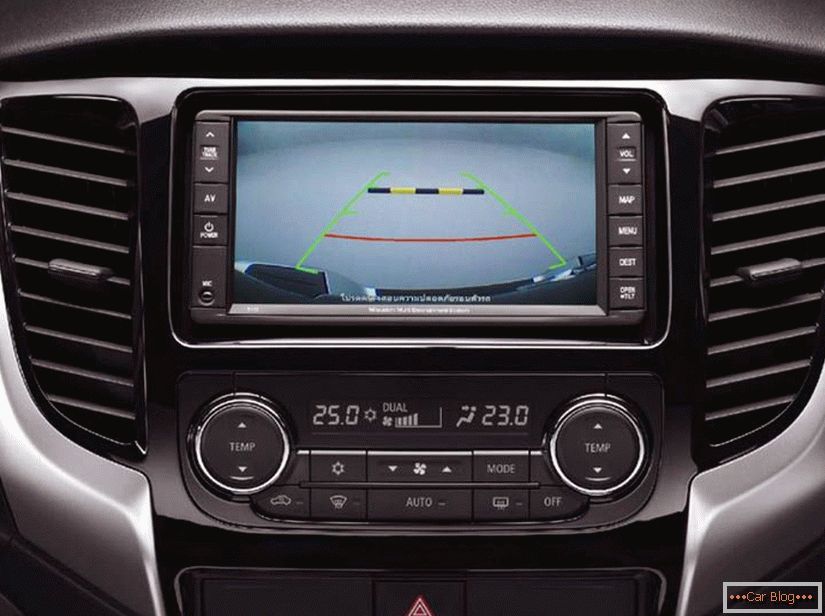 The new Mitsubishi L200 is equipped with a navigation system, and it is also possible to connect various devices via Bluetooth. There is a two-zone climate control, keyless access to the car and the engine is started using the button.

The range of engines for the Mitsubishi L200 pickup is wide enough, but for the new version a modern diesel powerplant MIVEC with a 2.4-liter capacity with a capacity of 181 liters appeared. with. and 430 Nm. Of course, these specifications are not the most outstanding, but in reality this car’s capacity is abundant. Moreover, this car is not for racing, but for the transportation of goods and for off-road rides, so there is no special need for a super-powerful motor.

This engine is lighter due to the aluminum cylinder block and cylinder liners that are made of steel. There is no timing belt, instead there is a chain of steel, which does not need to be changed, unlike the timing belt.

Mitsubishi L200 2015 model year, equipped with this engine (2.4 MIVEC) accelerates quickly enough thanks to a turbocharger with variable geometry. Also in this engine is installed Common Rail technology, thanks to which the fuel burns better, while the engine consumption is 20% less, and CO2 emissions decreased by 17% when compared with its predecessor.

In addition to this modern diesel engine, other options are also available: a 2.5-liter diesel engine and a 2.4-liter gasoline engine. All of these engines can work with different gearboxes - a 5-speed automatic, 6-and 5-speed mechanics.

The suspension of this pickup is fully consistent with the well-known standards of the pickup segment. Previously, pick-ups, especially if they were not loaded with anything, were different in that they shook so much and the driver with the passengers did not have any sweet feelings. Of course, a pickup truck should not drive, this car should be loaded and very hard, but this is not the case, the car should be universal, so the latest generation L200 suspension is made in such a way that the car behaves like an ordinary crossover even when it is empty. or sedan, swallows bumps, so the car goes softly, you do not feel that you are going behind the wheel of a stool. 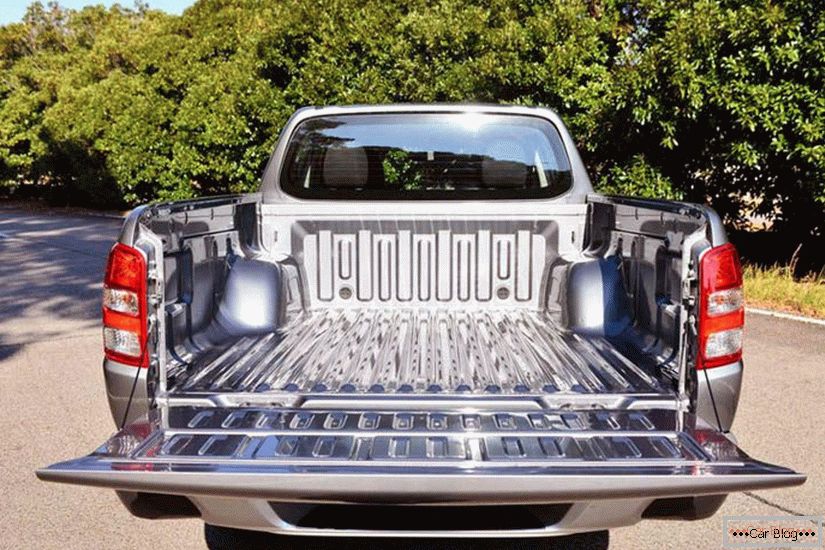 Already in the Asian market you can buy all-wheel drive and rear-wheel drive versions of the Mitsubishi L200, they are equipped with cylindrical self-locking differentials that are designed to increase friction on slippery roads, there is also a system that helps on the ascent to the mountain and a traction control system with active stability control .

As for the brakes, there are disc brakes at the front and drum brakes on the rear axle. In addition, the new pickup has ABS, Brake Assist and EBD. Another advantage of the new Mitsubishi L200 is the turning radius, which is 11.8 m here, for example, on the famous Ford Ranger - 12.4 m.

What was the result?

The fifth generation of the 2015 model year Mitsubishi L200 pickup is different in that Japanese developers have fixed the flaws present in the models of previous years and made the car more comfortable and productive. The new Mitsubishi L200 is clearly distinguished by its new level of cabin comfort, which is more thoughtful; in it, the developers clearly took care of the driver and passengers, who can drive a car for a long time and not get tired. This can be a major advantage on the path to high sales growth worldwide. 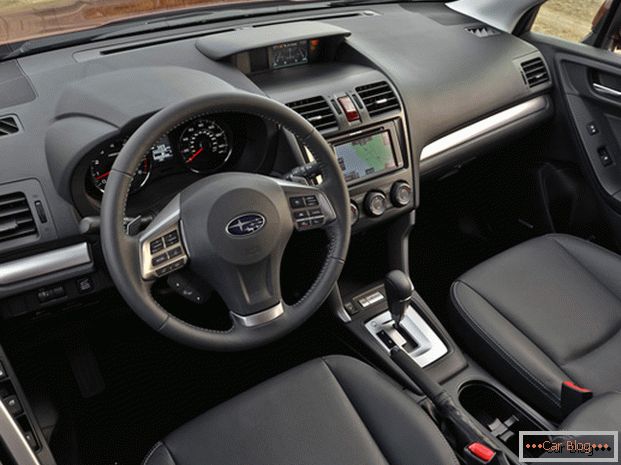 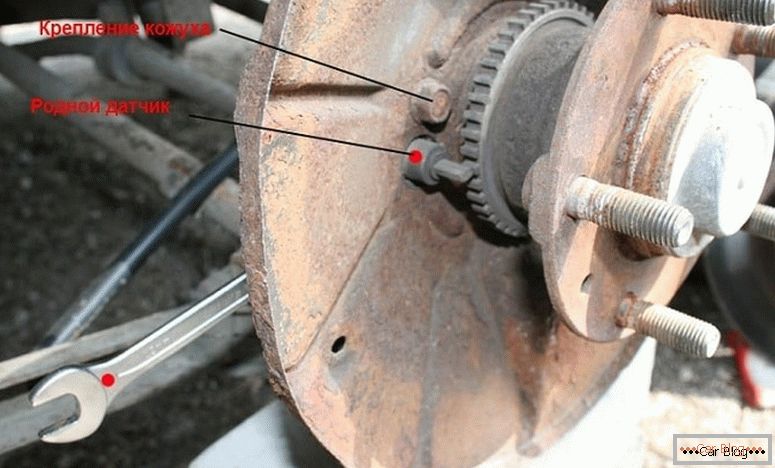 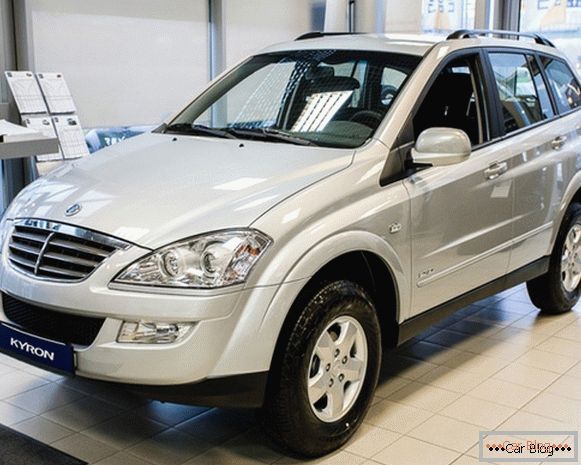 New compact crossover toyota c-hr began to produce for the