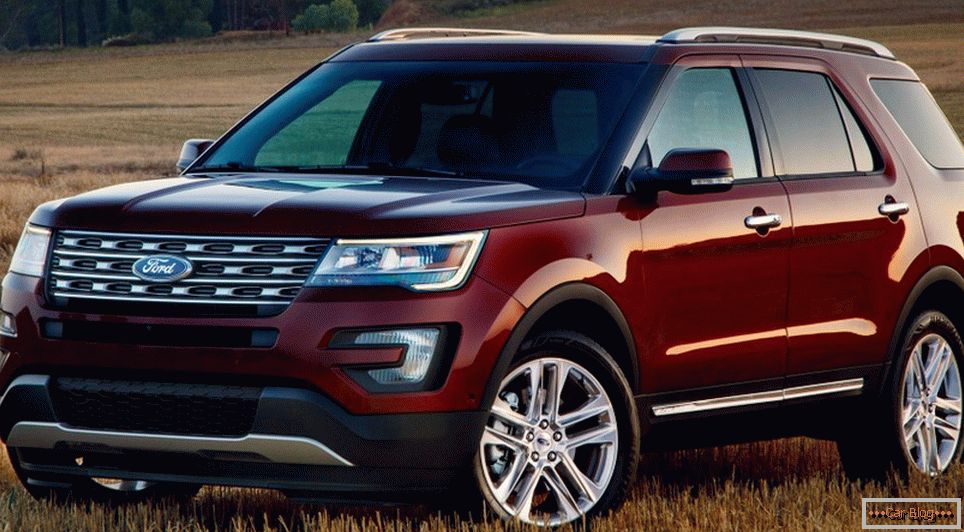 Top Modification Ford Explorer under the name Platinum is represented by the mass car enthusiasts by American automakers. This advanced equipment has the most productive engine among the lineup of Ford crossovers. Platinum is also characterized by an expanded set of options, for example, a mass of electronic assistants such as active cruise control, frontal impact warning systems and similar modern driver “assistants”. Two-color twenty-inch wheels give a special chic Forward Exporter Platinum. In the roof there is a hatch consisting of two sections, the thresholds are glowing with silver, and the optics are now - both front and back - LED. 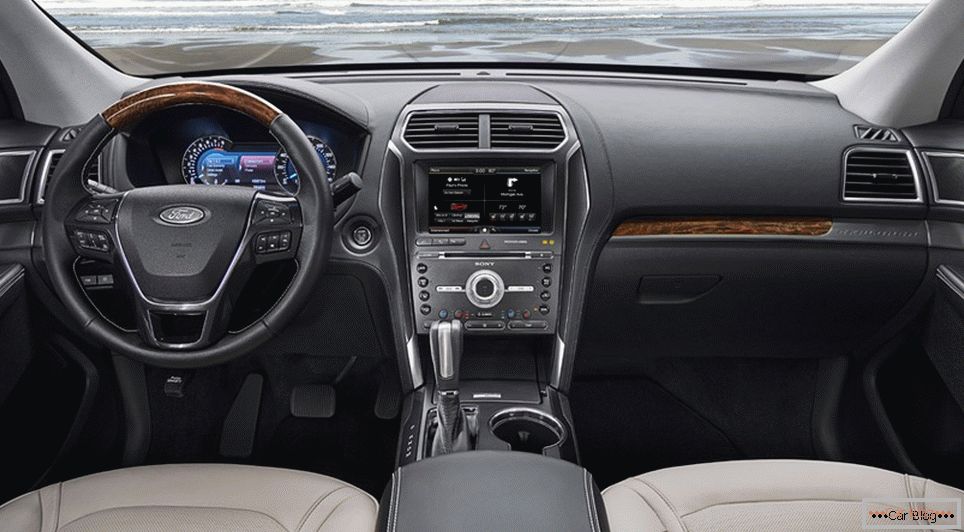 The interior is fully trimmed with "Nirvana" - specially prepared perforated leather. There are decorative aluminum and wooden (ash) inserts in the cabin, which, by the way, they also designed the steering wheel. The steering wheel is heated. With the help of Sony’s bundled multimedia system, discos can be arranged as the claimed speaker power is as much as a half-watt. 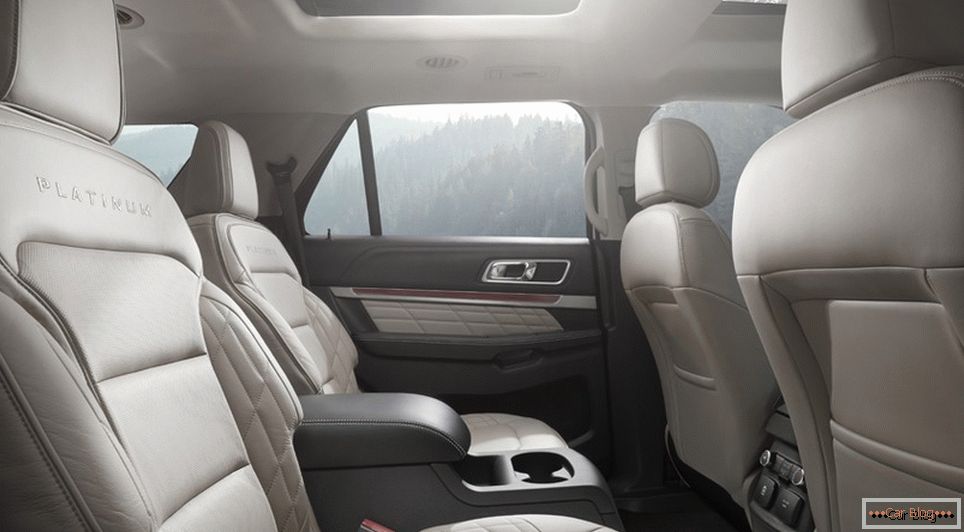 Ford Explorer Platinum equipped with a turbocharged 3.5-liter V6 engine, fully complying with the sixth European eco-standard. The power he is capable of is adequate to the simultaneous efforts of 365 horses. A six-band automat is used as a transmission. Four-wheel drive crossover. American dealers will start sell ford explorer platinum already in the middle of September. For now, you can only buy a dorestayling version of Explorer. It costs from 2.4 million rubles. This all-wheel drive version has a 3.5-liter, 249-horsepower V6 engine, which is paired with an automatic transmission. The most advanced sports version of the Explorer (Ford Explorer Sport) has a 345-powerful turbo engine of 3.5 liters and begins to trade from 2,900 kilorubles. 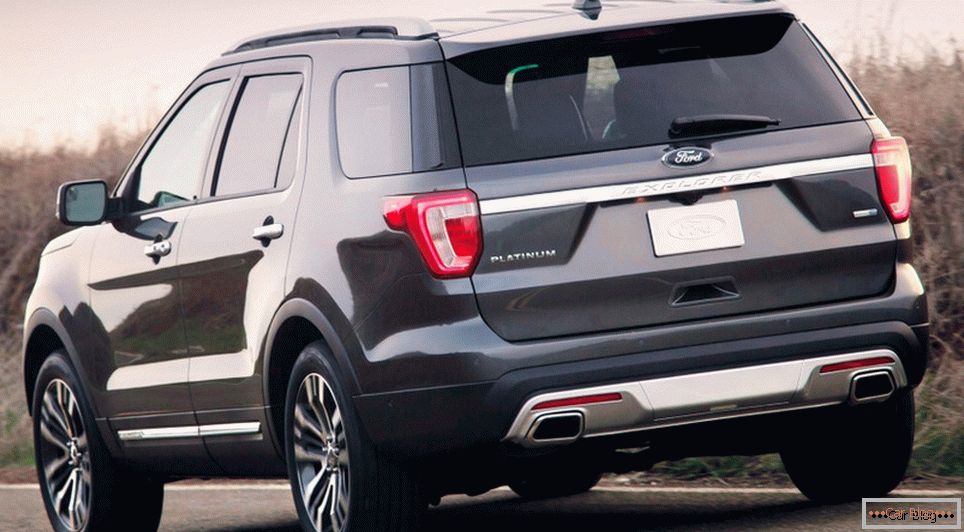 Restyled Ford Explorer Platinum will come to Russian dealers closer to December of this year. 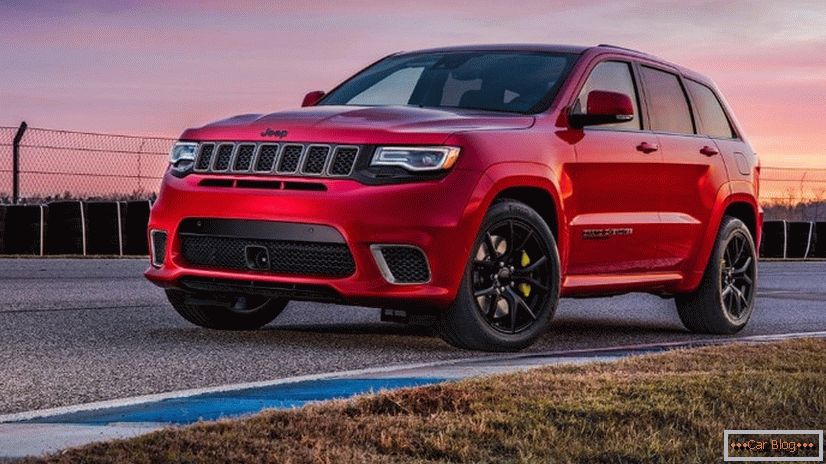 What does speed index and tire load index mean? 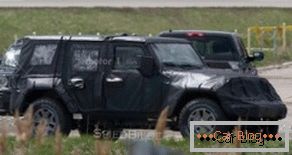