Car maker Jeep began testing its new-generation Wrangler SUV. So, the photospies “caught” in their cameras this car during tests in Death Valley, which is located in the state of California. It is known that the car to present to the world in 2017. 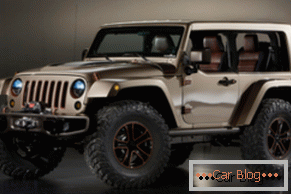 As previously reported, the Jeep Wrangler will become noticeably lighter than its predecessor due to the active use of aluminum in the body structure. Information and power units yet, but, presumably, the new turbo engines will receive a small volume. In addition, some foreign media write that Jeep decided not to give up on modern 3.6-liter atmospheric engines with a return of about 300 "horses." The appearance of a 3-liter diesel engine is also expected. The car will receive an 8-speed "automatic". Jeep representatives said it could reduce fuel consumption by more than 9%. Transmission was created by Chrysler under license from ZF Friedrichshafen.

Earlier it was reported that Jeep presented a prototype of the Wrangler in the style of the first Willys of 1941. 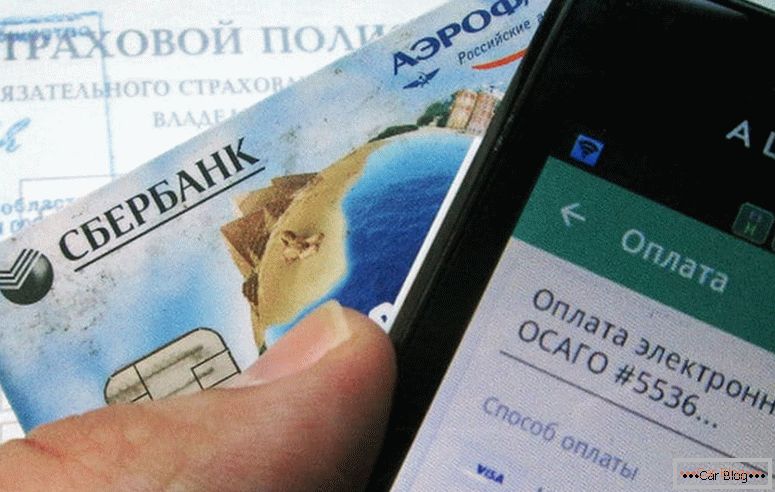 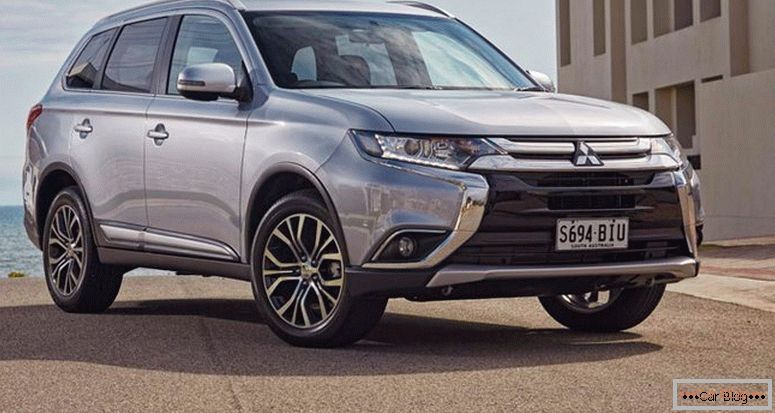 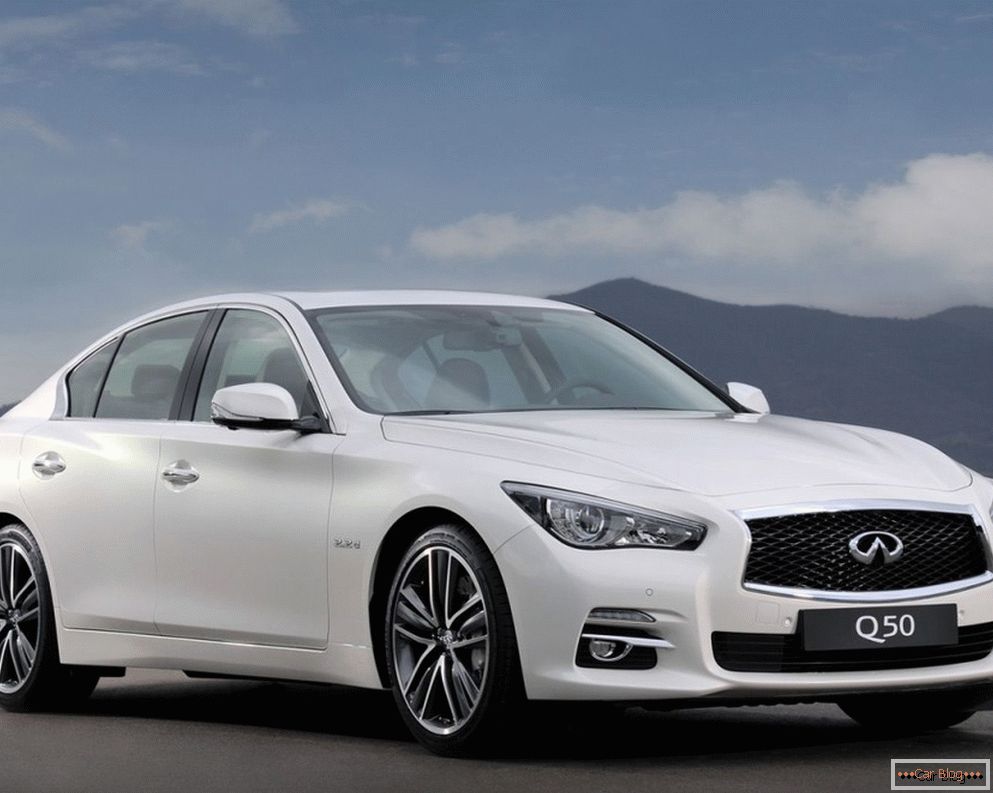