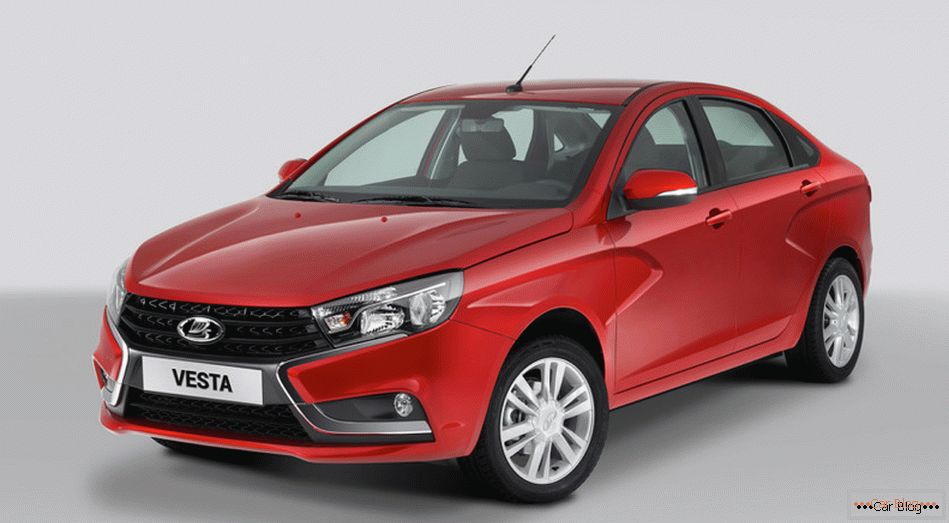 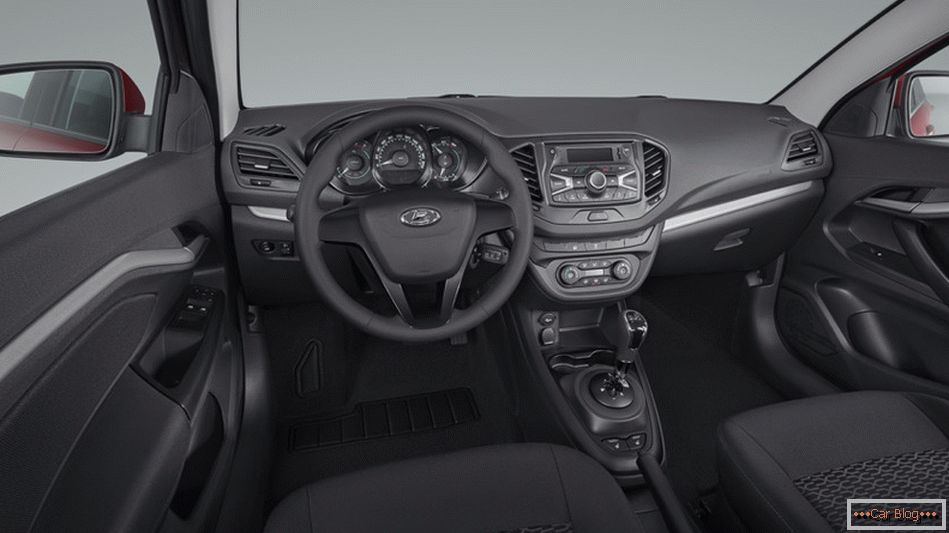 Enhanced transmission VAZ-21807 It has a good old cable switching mechanism, but at the same time it has become much quieter and stronger - it can work without any problems with higher torque. She received a higher gear ratio - 3.87. Up to the reference hundred kilometers per hour, Vesta with a new gearbox accelerates one second faster than with the old French transmission. Today it is 10.2 seconds. In addition, the sedan was a little faster and at the maximum possible speed. If earlier the speedometer did not go further 175 km per hour, then today it is limited to 188 km per hour. Actually, this is where the advantages ended. But the minus can erase them with ease. Especially today, when fuel prices bite and definitely will not be cheaper. According to passport data Lada Vesta с новой коробкой eats in a combined cycle of seven and a half liters of gasoline. With the old French transmission, Vesta's appetite was modest at 600 milliliters of gasoline. 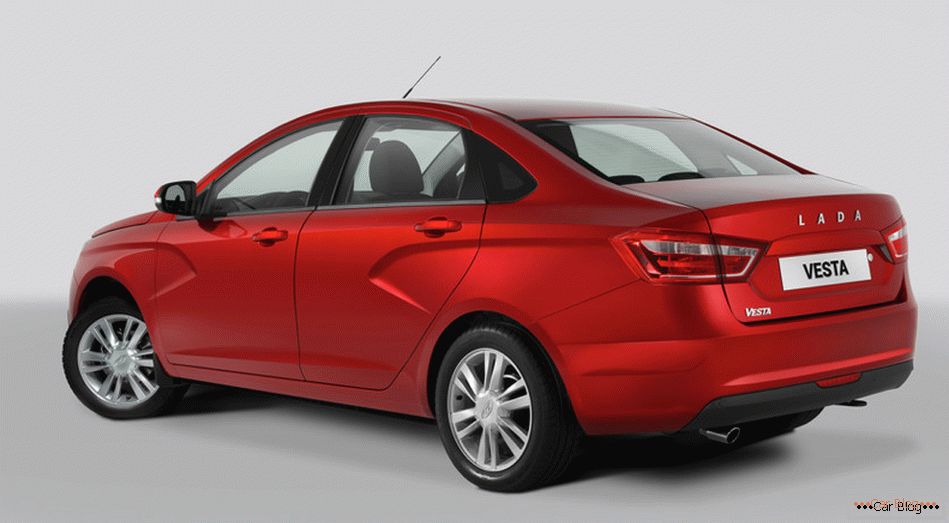 New box VAZ-21807 get and Lada Vesta with a 1.8-liter engine. But avtovazovtsy not limited to the line of Vesta. It is known that 122-horsepower engines will be installed on the Lada XRay very soon. It is possible that together with a manual transmission they will work with an upgraded VAZ-21807.

In addition to the modernized VAZ mechanics, on Vestah a VAZ robotized transmission is also being installed. For the time being, cars with new transmissions, paired up with a 106-horsepower engine, are being sent to dealers. But, as already mentioned, despite the lower cost of production of a new transmission, The news did not fall by a ruble. Customer Vesta can find out what transmission is on his car on the wine code. The combination of GFL13 in it says that in the purchased You know there is a French box, the GFL11 code points to the modernized VAZ mechanics, and if there is a GFL12 combination in the win-code, then this is a robot. 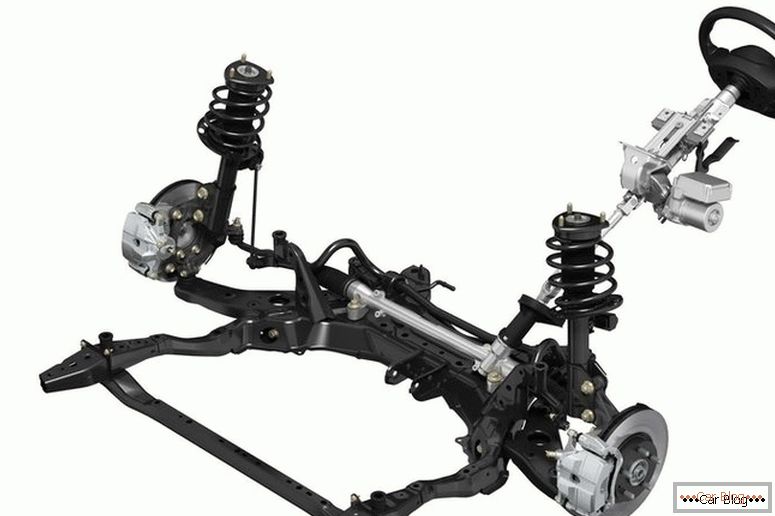 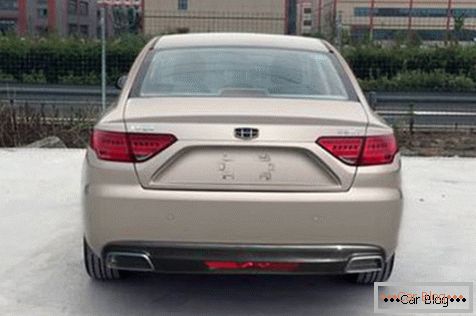 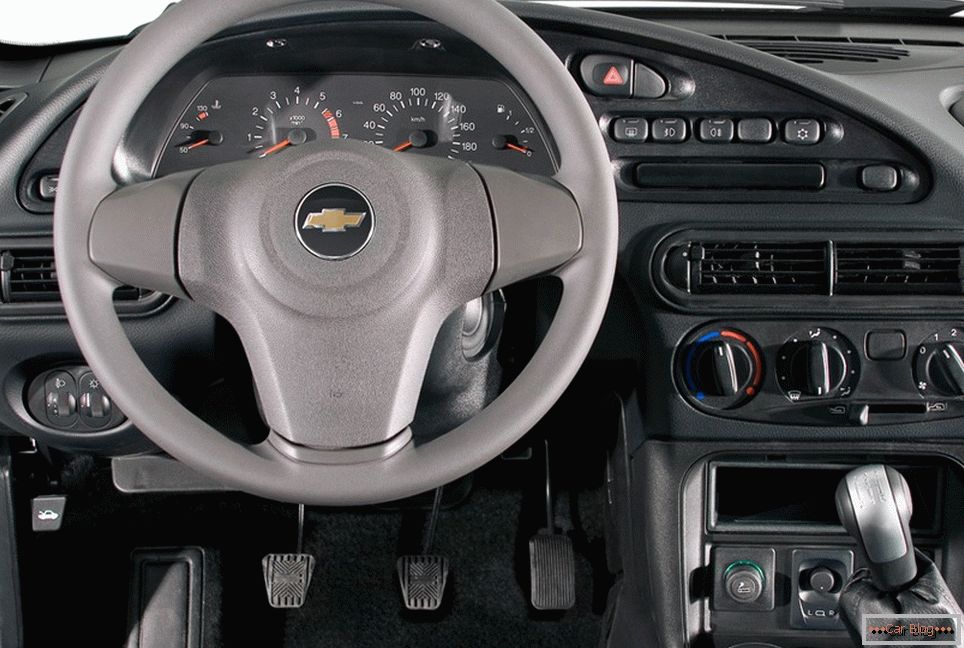 Updated geely gc6 chinese will soon be brought to russia