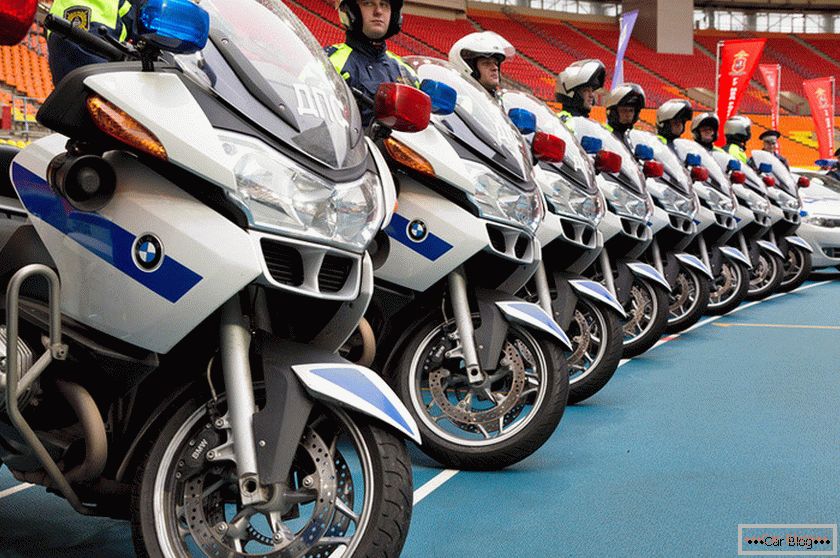 There is a category of drivers from whom there is always an increased danger on the road. They don’t care about the law, people, damages from road accidents, even their own lives often do not care. "My life - my rules" - this deviant bastard slogan, unacceptable in the society of civilized people, they turned into a life credo. The statistics of the sad consequences of the unlimited behavior on the roads is growing horribly fast. Therefore, as an experiment in Moscow, it was decided to form a special company of the Ministry of Internal Affairs, which will be equipped with the latest technology and which can become an effective force in the fight against the outlaws at the wheel. Metropolitan Police creates spetsrota on "work" with the reckless reckless. But not only recklessly will constitute the sphere of interests of the new division of gaytsov. Potentially a criminal "element", also driving behind the wheel defiantly, will attract the attention of spetsrota no less ordinary reckless. The police will stop and inspect primarily cars deeply toned, for the detection of prohibited items and substances. This refers to weapons, drugs, poisons, explosives, and so on. "Arsenal" of the criminal element. Speeding, "doubtful" numbers, toning - the first reason to interest the special police.

In the new special forces will recruit hundreds of employees, who previously will undergo extensive training and careful selection. They will choose from among the staff of the division that deals with the maintenance of special passages (tuples of escort of high-ranking officials, etc.). The company will be strengthened by dog ​​handlers and sheepdogs, as well as by riot policemen: each special police crew will be staffed with two strong guys from the special purpose squad in case the stopped rider begins to behave inadequately. Schedule of special forces will be free. For example, several days in the same area, around the clock, monitoring the statistics. As soon as the "infinite wave" is hit, what the statistics will tell you about, the detachment will go to another area, where they will be found to have increased activity of the reckless. And so in a circle. 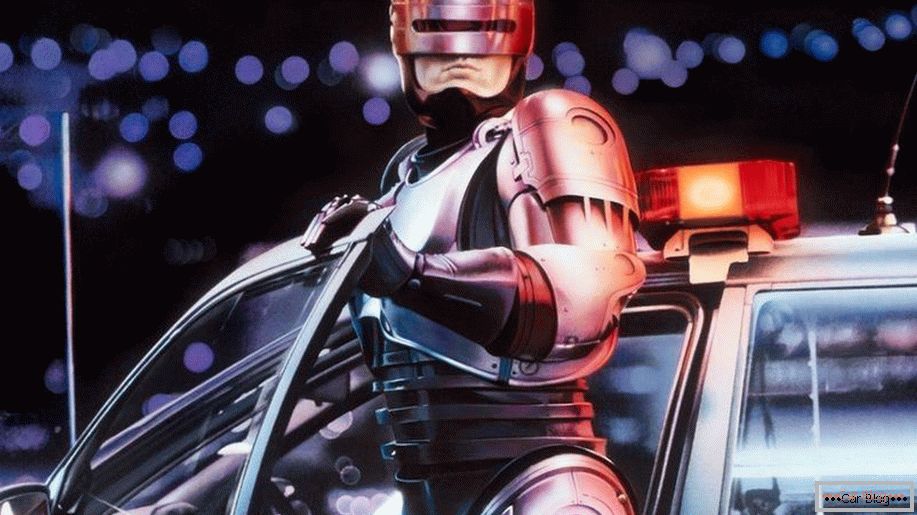 Every day thirty crews of special operations will roll out on the roads. For them, cool sports bikes and cars are highlighted. Skoda Octavia with 1.8-liter turbo engines on 180 horses. This car runs up to seven and a half seconds before weave it, and at the peak reaches a speed of 245 km per hour. This, according to the project leaders, will be enough. If the effectiveness of such special groups is proven by experiment, then it is possible that their creation will begin everywhere.

Recommended article: Chinese Zotye Z300 will be available for a hundred thousand rubles 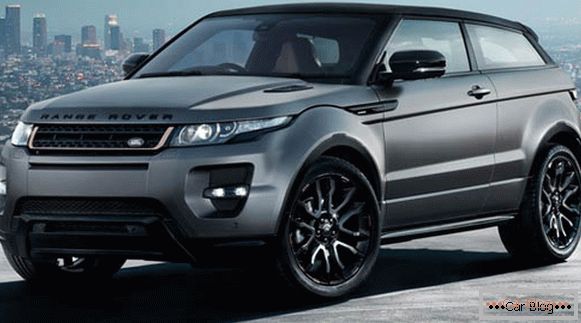 How to choose a used suv up to 700 thousand rubles