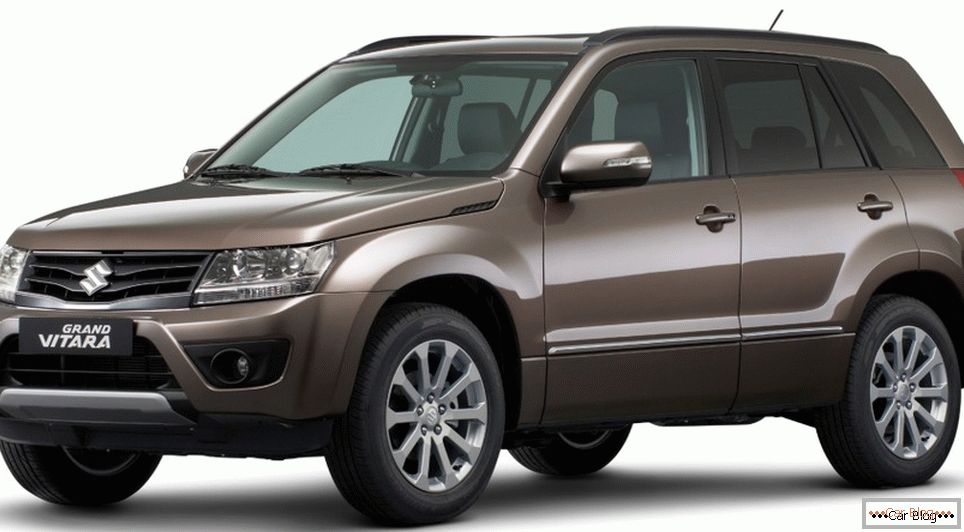 The best-selling model on the Russian market, the Japanese auto brand Suzuki, known, though, more in its sport bikes, remains Grand Vitara. Such is the sales statistics for the past year. And it is interesting that, despite the appearance of the new generation of Vitara last August, it is losing in popularity to its predecessor. For 2015, the Russians bought almost two thousand cars Grand Vitara. This model has already experienced two generations. In the domestic Japanese car market it is called differently: Suzuki Coat. This second generation appeared exactly eleven years ago, and in this sense, it is truly a car long-liver. The model is assembled on the platform of GM Theta. In our car market Grand Vitara arrived in 2008. And she began to consistently win her place under the sun from competing models. 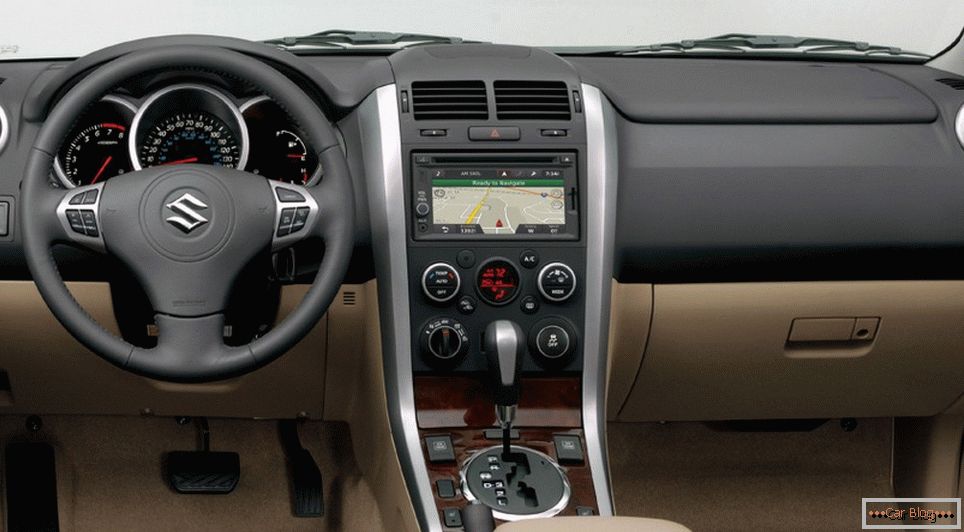 The fact is that Grand Vitara its design is a real SUV, it is equipped with a powerful frame integrated into the body. Four-wheel drive at the Grand Vitara constant, center differential may be blocked in the razdatke present reduction gear. The only drawback that can spoil the desire to buy this car is a relatively small clearance, which is only twenty centimeters. 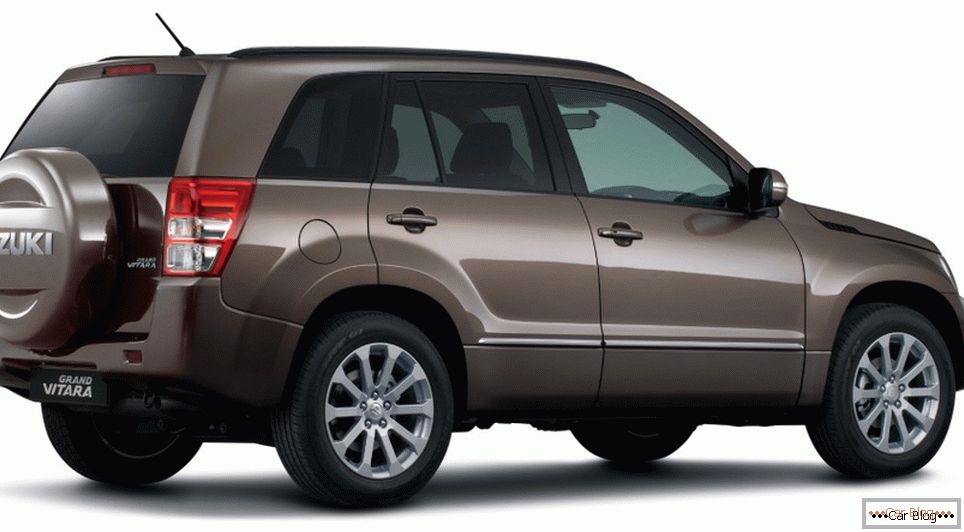 Exists two body options Grand Vitara: three- and five-door. "Pyatidverka" has under the hood of 2.0 and 2.4-liter gasoline engines with a corresponding capacity of 140 and 169 "horses." Any of them works with automatic transmission and mechanical. Buy Grand Vitara can be from a starting price of 1,279 kilorubles. The three-door version can have a 1.6-liter 106-horsepower under the hood, as well as a 2.4-liter 166-horsepower gasoline engine. And the first of them mates only with manual transmission, and the more voluminous and powerful works only with a gun. Buy trehdverku Grand Vitara can be from 1 million 129 thousand rubles. 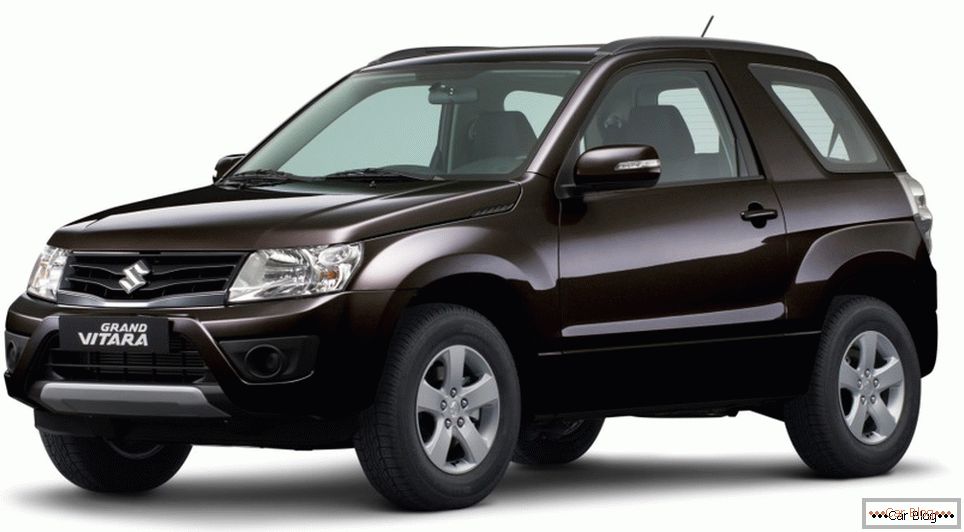 There is evidence that Russian car dealers run out of stocks Suzuki SX4 Classic, and this model will not be delivered to us anymore. But another model, Suzuki Jimny, because of the steady demand for it, will continue to be supplied.

Recommended article: Chrysler recalls nearly one and a half million cars. Blame the hackers 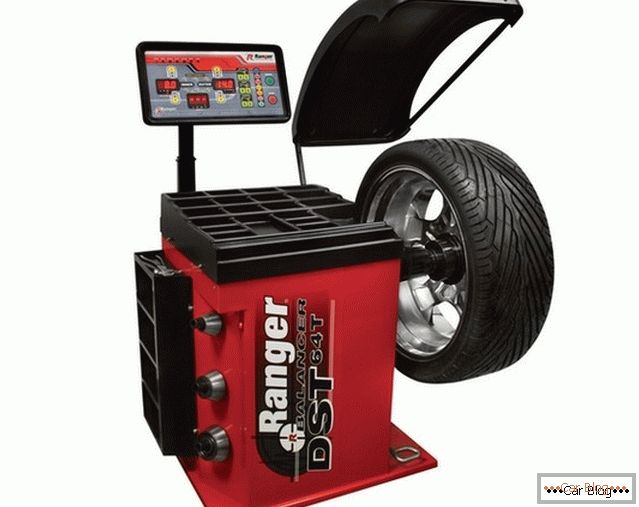 Vibration and beating of the steering wheel when moving: how 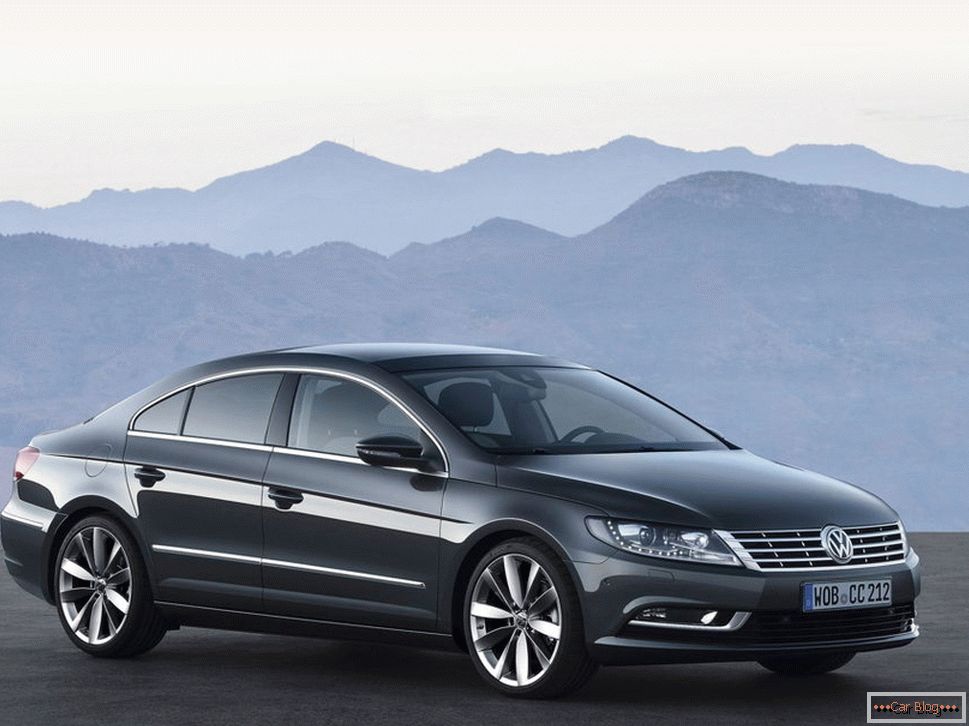 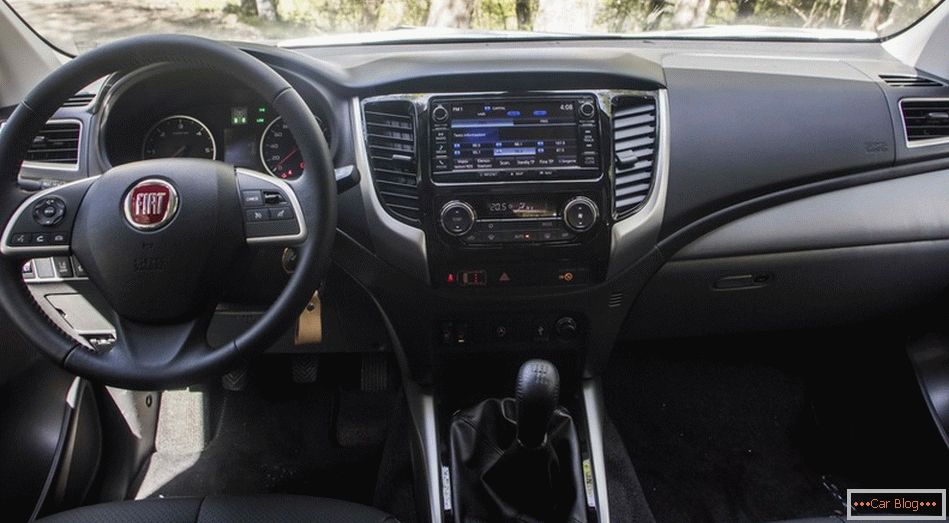