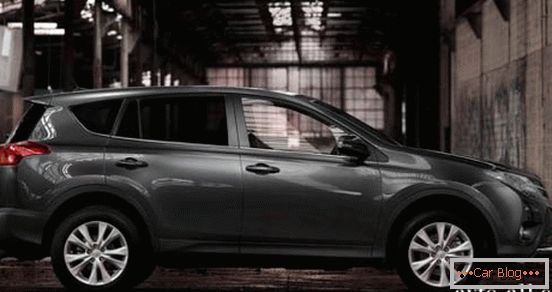 The front and rear lights of the new RAV 4 are made in the style of the recently introduced Toyota Auris. And the profile of the car is very similar to the Ford Kuga 2013.

It should be noted that the new design of Toyota RAV 4 2013 has become more dynamic than its predecessor. As for the dimensions, they slightly increased: the length is 4569 mm, width - 1844 mm. But the height decreased and became 1661 mm. The length of the wheelbase also increased to 2659 mm, and the clearance of the car (ground clearance) is 190 mm. 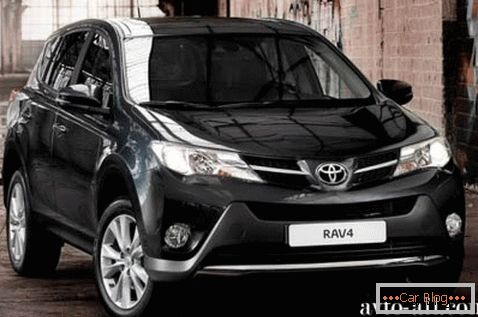 The volume of the trunk has also increased and is 547 liters. According to the manufacturer, in the construction of the Toyota RAV4 2013 high-strength steels are used, due to which the car became lighter and the body stronger.

Also, many new changes have undergone a new Toyota RAV4: the tailgate did not open sideways, but up, and the spare tire moved under the bottom. 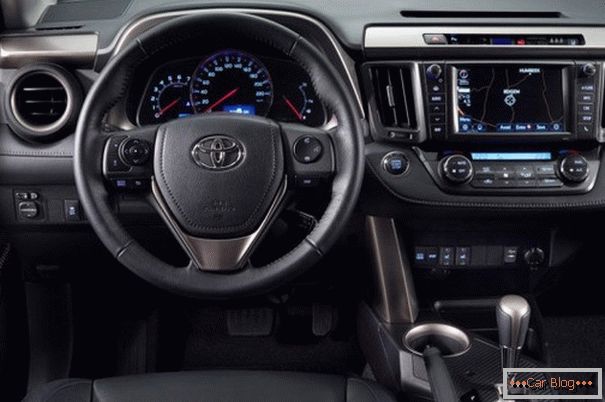 The entire front panel has changed in the cabin, its upper part is made almost flat, it has become asymmetric and driver-oriented. Also changed the steering wheel, instrument panel, center console and air vents.

The basic American version of the car includes: a touchscreen display of a 6.1-inch multimedia system, airbags (8 pcs.), And a rear-view camera. Under the hood, the American version of the new Toyota is equipped with a 4-cylinder engine with a capacity of 176 hp, a volume of 2.5 liters and 233 Nm of torque. The gearbox costs a 6-speed automatic Sequential Shift, they are more advanced than the previous version. In general, this Toyota will be weaker than the new Mazda 6.

Recommended article: Infiniti Q30 will soon be one of the best-selling cars. 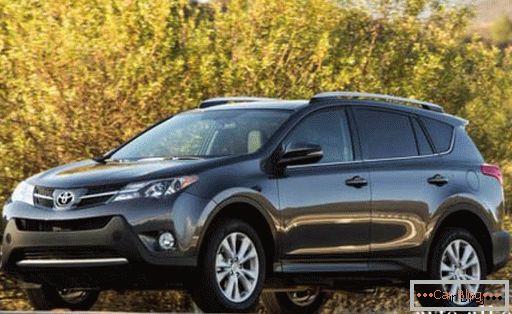 As for the European version of Toyota, the engines will be installed more modest - a 2.0 petrol engine producing 150 horsepower and two diesel: 2.0 with a power of 122 and 2.2 with a power of 148. A car can only have front-wheel drive or four-wheel drive, depending on the desired modification.

All-wheel-drive cars are equipped with a dynamic torque distribution system, which has three modes of operation. In normal driving, the traction is largely transmitted to the front wheels, and when they slip, the rear wheels are connected. Such a system saves fuel and extends the service life of the gearbox.

Regardless of the type of drive chosen, in Toyota RAV 4 2013 there is a sport mode in which the gas pedal becomes more sensitive, the steering wheel more rigid, and the transmission works as efficiently as possible. 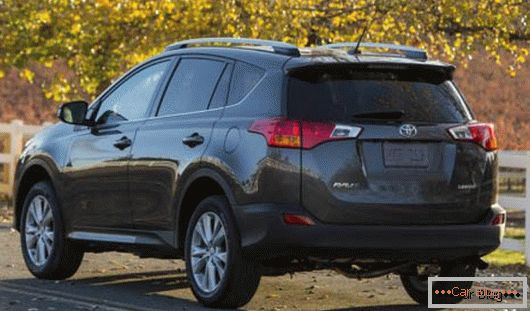 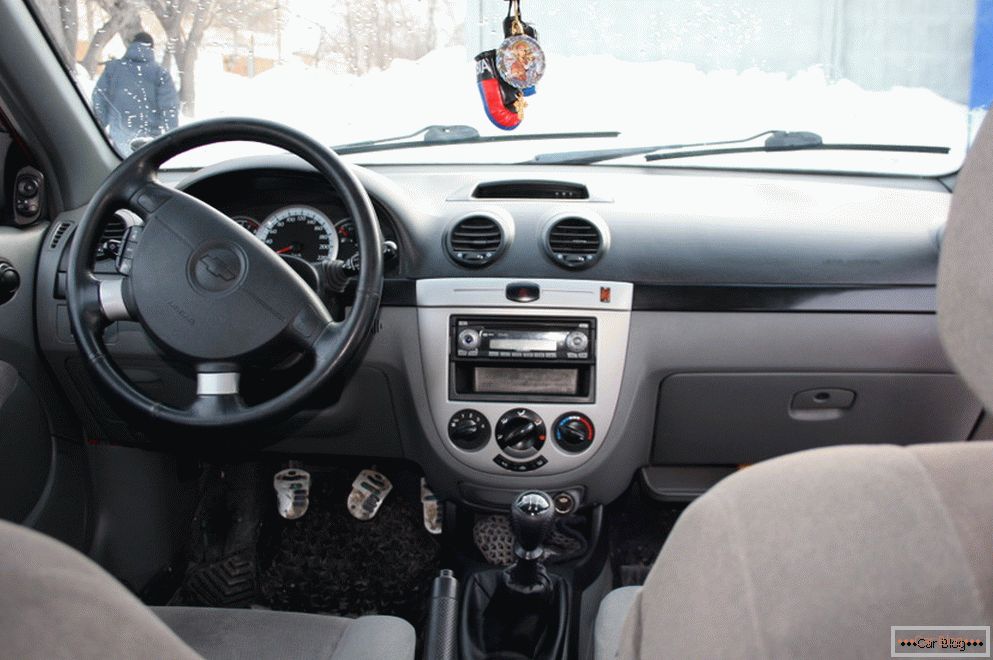 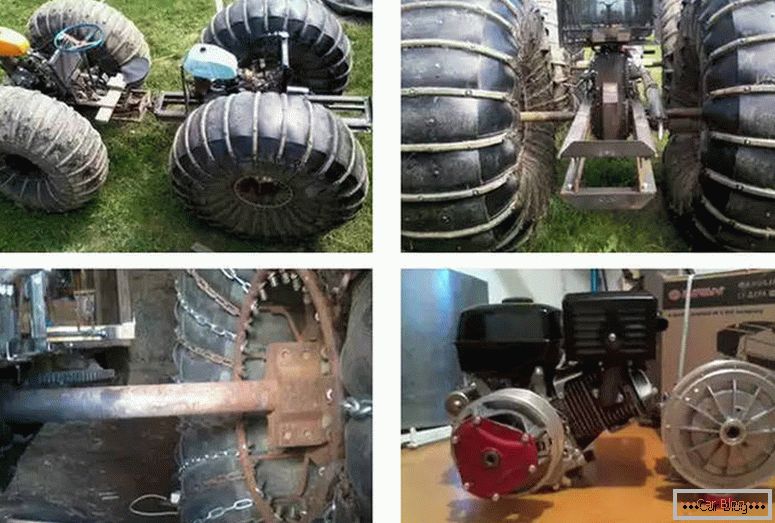 How to make low pressure tires do it yourself

How to choose the right vacuum cleaner