Being a subcompact car of the Japanese manufacturer, the Mazda 2 is the second model in the Mazda after Mazda 6. It is noteworthy that this car appeared on the market for a long time - since 2002, and in its Asian part it is better known as Demio. 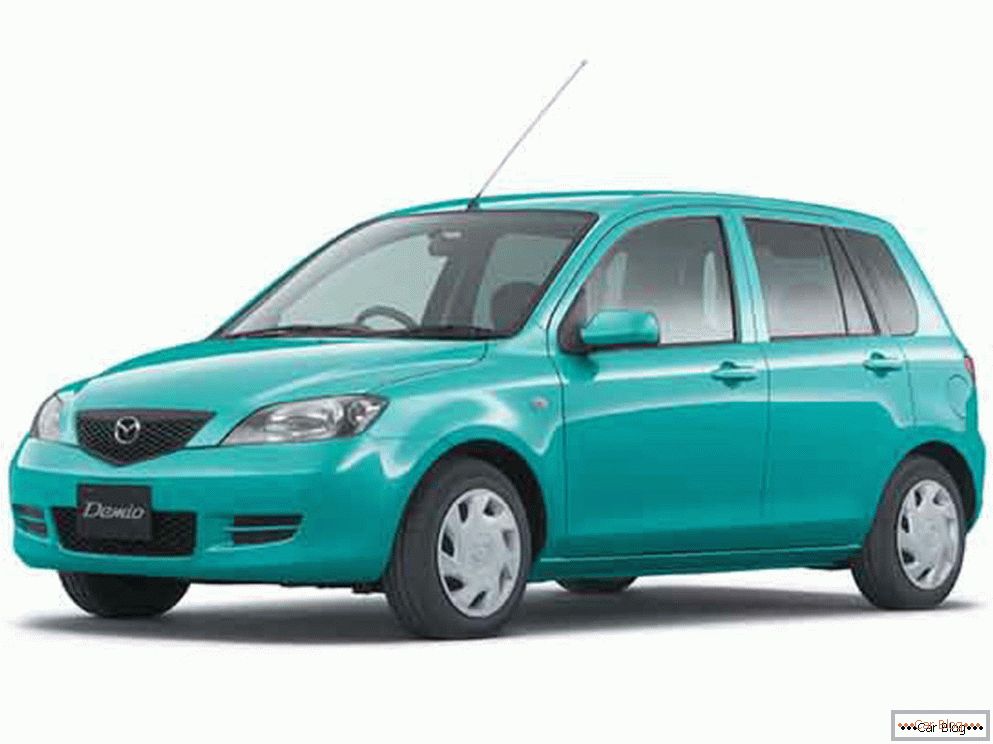 Appearing for sale in Europe in 2003, the first-generation Mazda 2 technically reminded many Ford Fiesta. This is not surprising, considering that both externally and internally the car was not distinguished by originality and grace. In Europe itself, fewer than 140 thousand copies were sold, and this model never reached the Russian market.

The quality checked by time 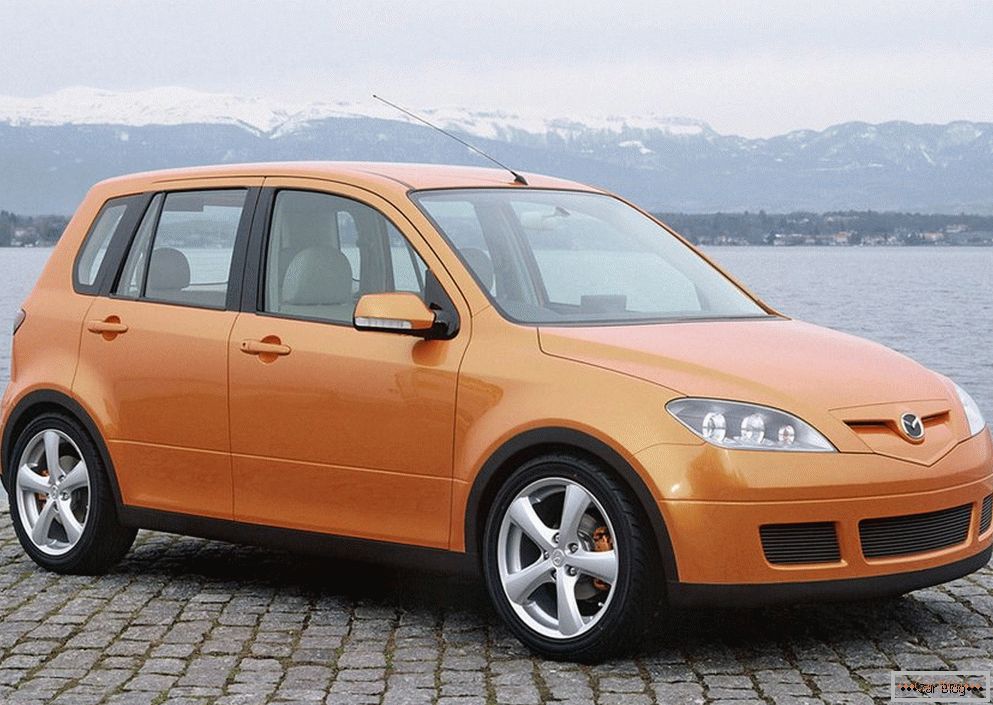 Mazda technicians worked for two years on the basis of the European design studio, before in 2005 in Frankfurt show the fruits of their labors. Received the name Sassou, the new concept car became a serial thanks to Ikuo Maedo. Only two years later, at the Geneva Motor Show, the future Mazda 2 drivers of the second generation also saw the light. Absolutely unlike its namesake and predecessor, this car was light and impetuous. Even its dimensions have become smaller - the model has “lost weight” by 40 mm in length and 55 mm in height; and with such modifications the wheelbase remained unchanged - 240 cm.

The new compact appearance is not reflected in the discomfort of passengers in the cabin itself. Mazda could always boast the best-in-class ceiling height for all passengers, and the second generation of the car was no exception. The weight also became less - by 100 kg, which was succeeded by the Japanese technicians through the use of new metal alloys, which turned out to be much lighter than usual with the best indicators of strength. The reduction in weight reduced fuel consumption and allowed this small car to become even more dynamic on the roads. 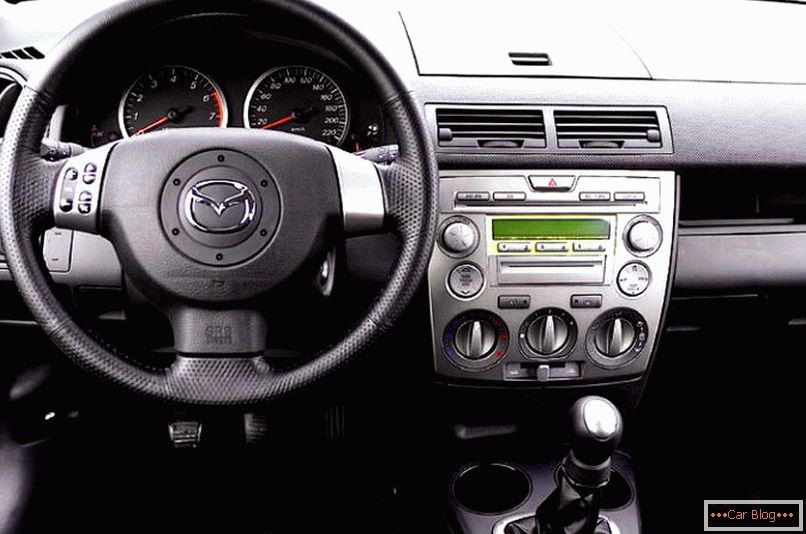 Inside the Mazda 2 you can see three types of gasoline engines - 1.3 liters with a capacity of 75 and 84 hp, and the only 1.5 liter available in Russia with a capacity of 103 hp. There are two traditional gearboxes: 5-speed manual or 4-speed automatic. 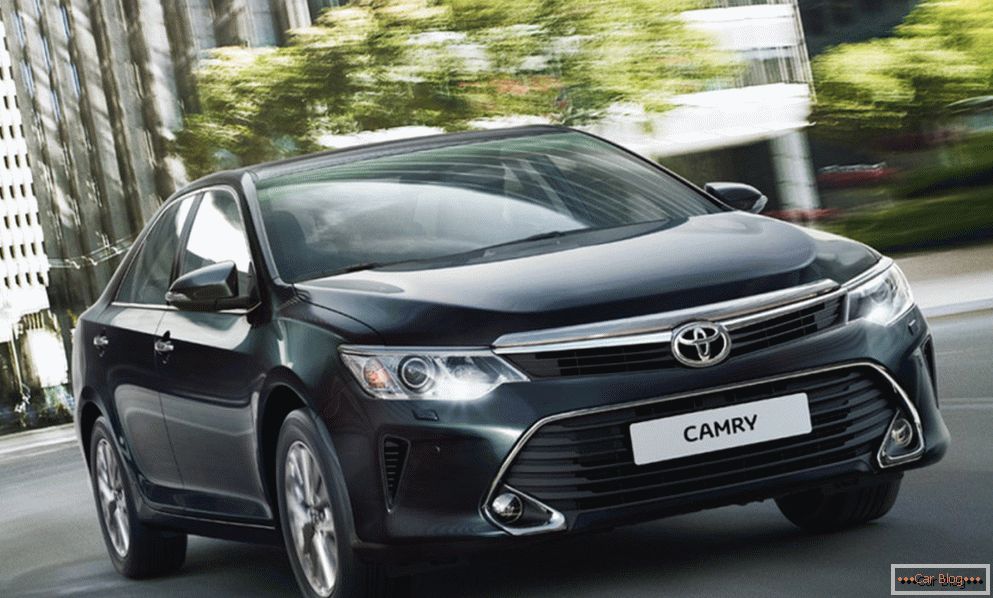 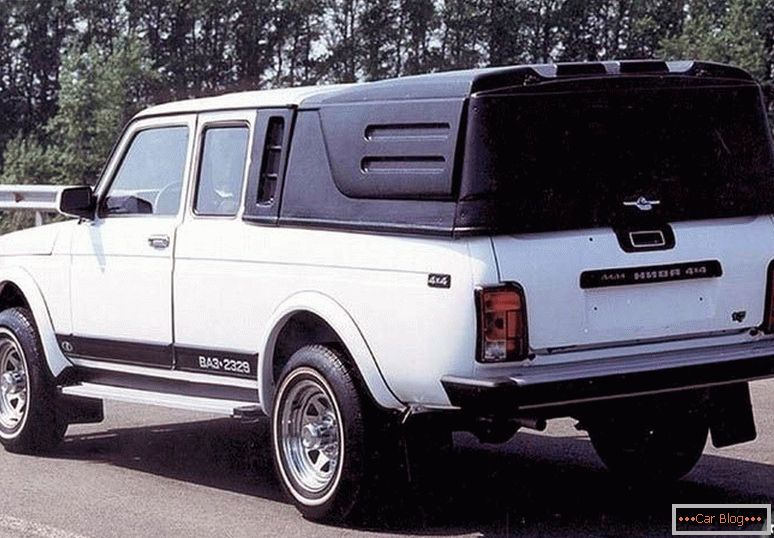 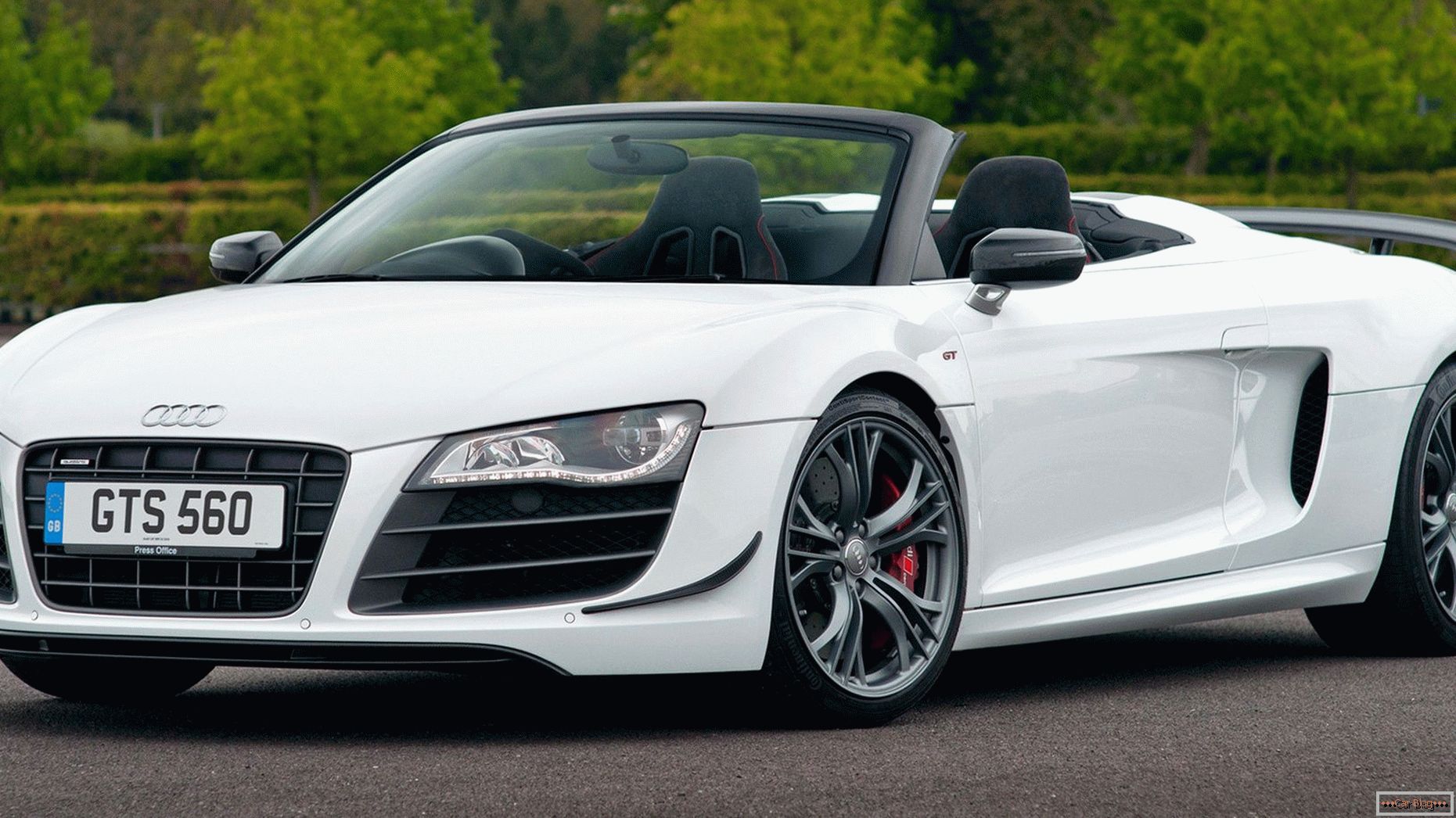