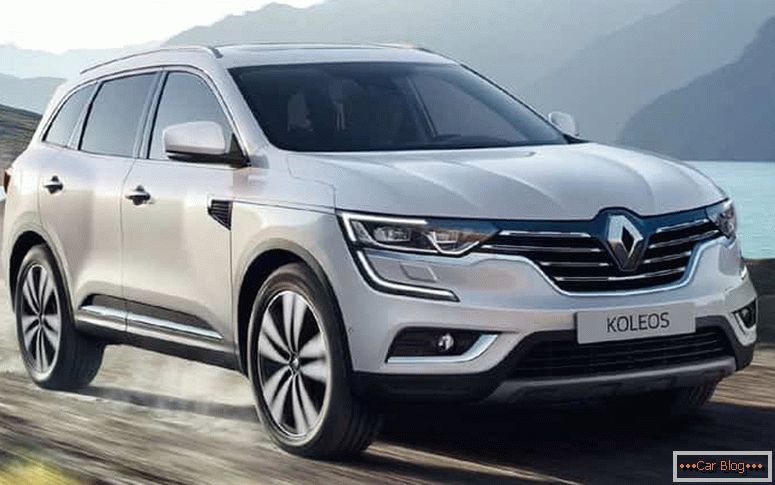 The new generation French crossover for the Russians will only be all-wheel drive and exclusively with a variable-speed gearbox. It will not be localized, but in South Korea. The clearance of the Russian version of the crossover is twenty-one centimeter. New Generation Reno Koleos - this is not something extraordinary, created on the nights of not sleeping engineers: it is just a clone of the Japanese Nissan X-Trail. Of course, the designers worked on his appearance to give it an exclusively French flavor. In the cabin, almost nothing has changed. Officially, this SUV was presented at last year's Beijing motor show, and it was the first model that Renault collected in partnership with the Chinese company Dongfeng at a new car factory under the heavenly city of Wuhan. The Chinese assemblies will not come to us, as already mentioned above - we will get the South Korean assemblies. 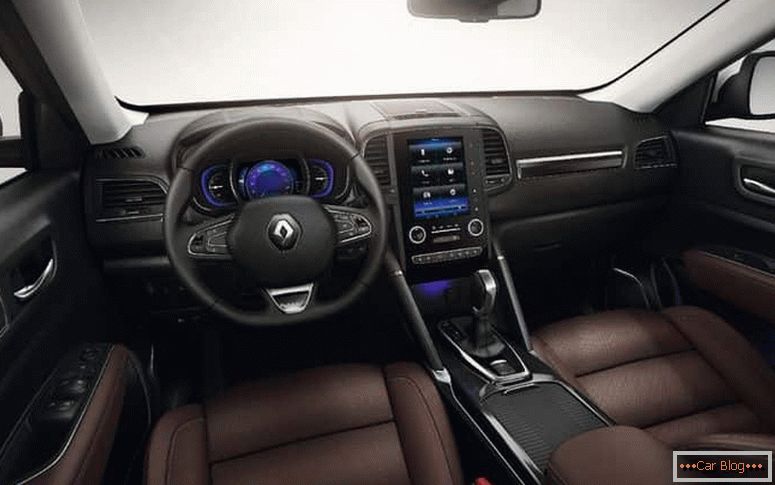 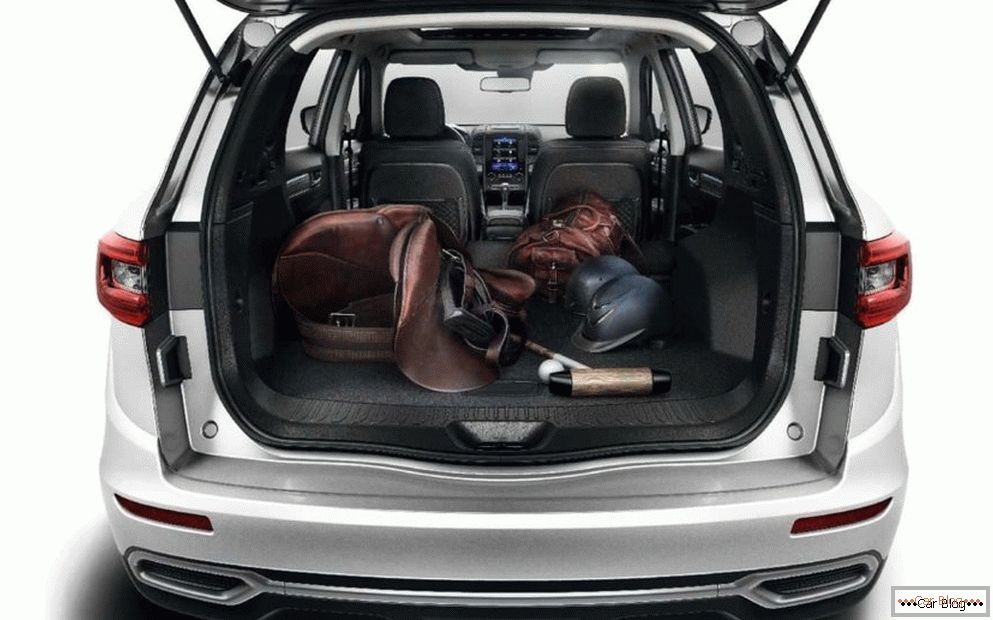 A more senior equipment - "Premium" has under the hood already with a 2.5-liter 171-horsepower gasoline aspirated, and for it dealers are asking for two million nine thousand rubles. Here, a fully leather interior, LEDs in a circle, headlights are washed, the interior is highlighted in different colors, the back row of seats can be automatically turned into a flat floor. Blind zones are monitored automatically, multimedia with almost nine-inch diagonal and it is removable, like a tablet.

The coolest Koleos - The assembly is called "Premium" equipped with a 177-horsepower two-liter diesel engine. Those who want to buy this equipment will have to fork out for 2 million 170 thousand rubles. By the way, Ikstreyl does not have such power, we sell it with a 130-horsepower 1.6-liter diesel engine. Optionally, Koleos has a panoramic roof, equipped with a glass hatch, ventilated front seats, heated rear seats, parking assistant, opening of a trunk door, waving a foot under the bumper. 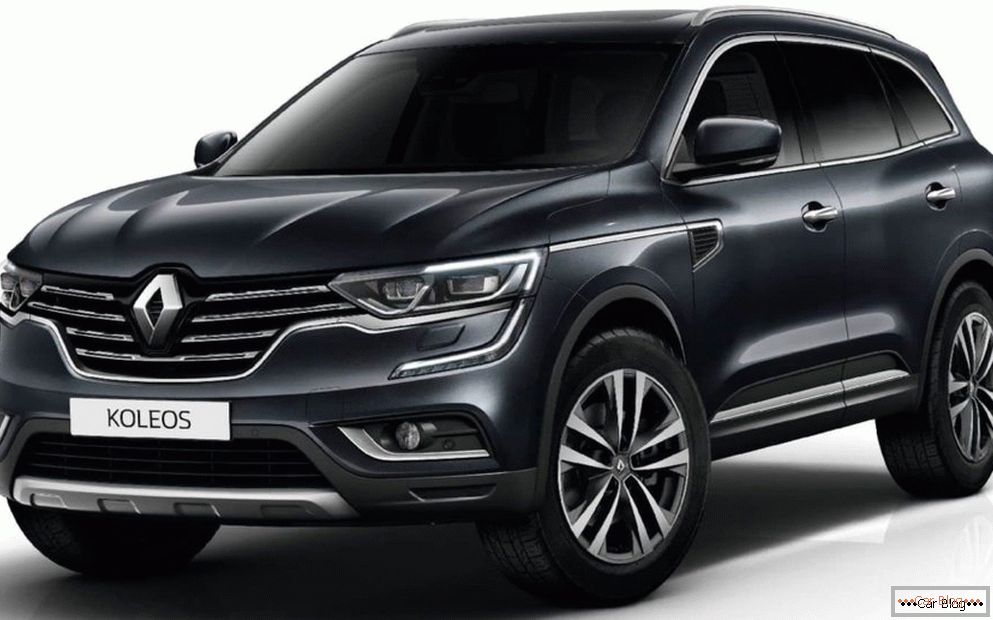 You can order a new Renault Coleos from official dealers or from the official Russian-language website of Renault. This is the second car that can be bought over the Internet, the first was the Renault Kaptur compact cross. 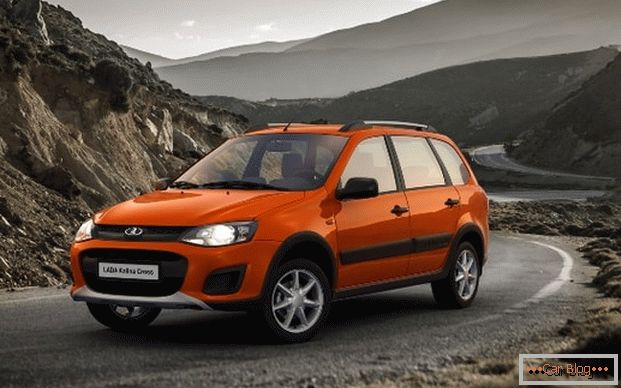 Which car is better for a beginner? top 10 cars for novice 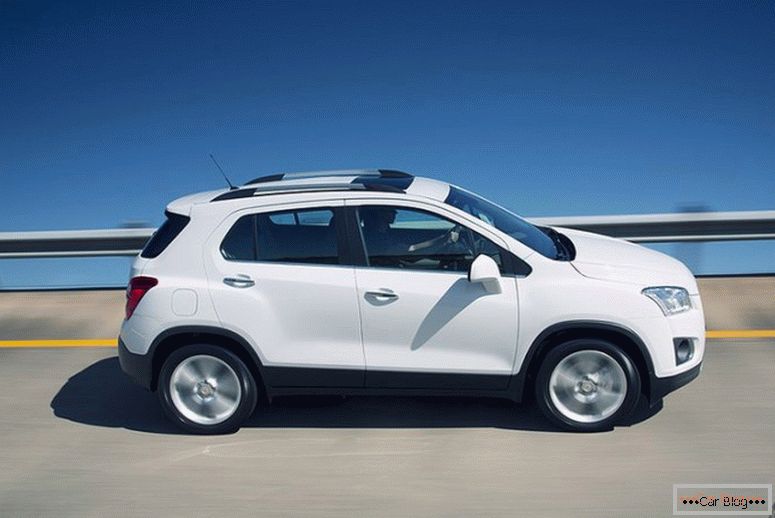 Chevrolet tracker: what else is needed for confident driving 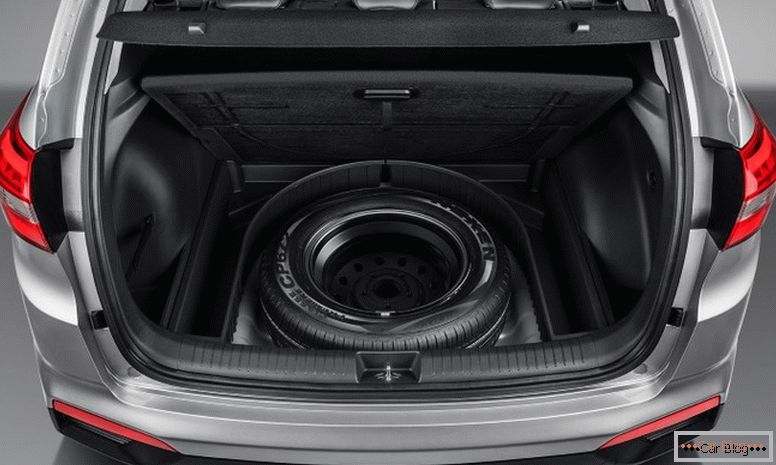 Top of the most economical suv in terms of fuel consumption