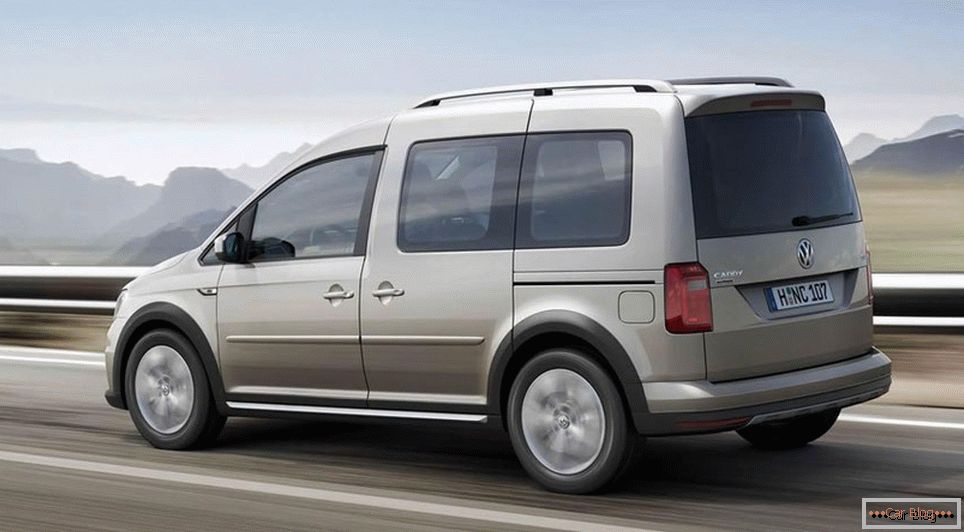 To give the van all-terrain view, the developers equipped it with new bumpers, completely different optics, seventeen-inch casting, further strengthened the bottom, put plastic linings on the sills and wheel arches, and also modified the chrome-plated radiator grill. Roof rails have a silver color. Salon passenger van equipped with other seats and dashboard. The front seats in their backs have folding tables, which passengers can use. Steering wheel, handbrake and transmission lever obtyanuli genuine leather. 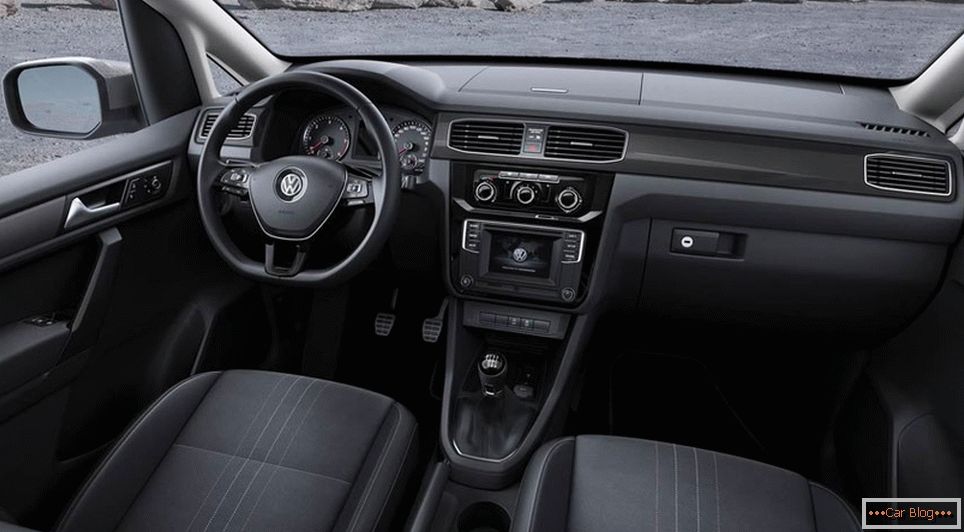 The most significant technical innovation, which was not in the previous version and which is Volkswagen Caddy Alltrack, - it is equipped with a four-wheel drive system, adapted for all engines in the model's motor line. 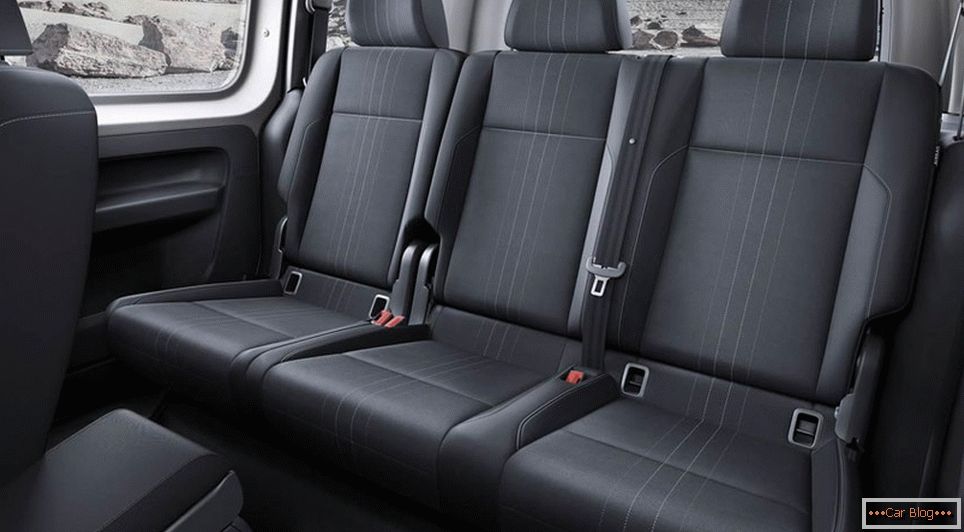 Caddy Oltrek Motor Range represented by three petrol engines. They can produce power 84-125 horses. In addition to gasoline engines, there are diesel engines in the range that develop cravings similar to 74-150 horsepower. There is an ecological 1.4-liter gas engine. He is able to squeeze out 110 horses. 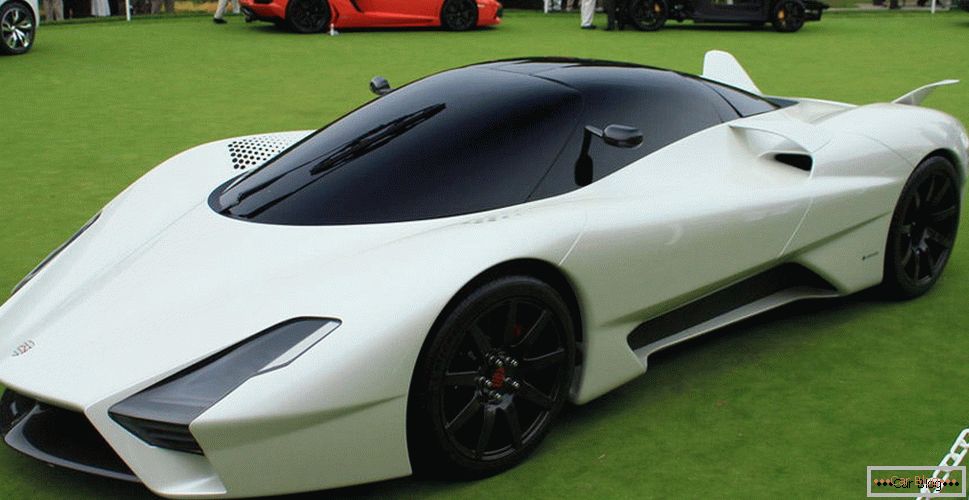 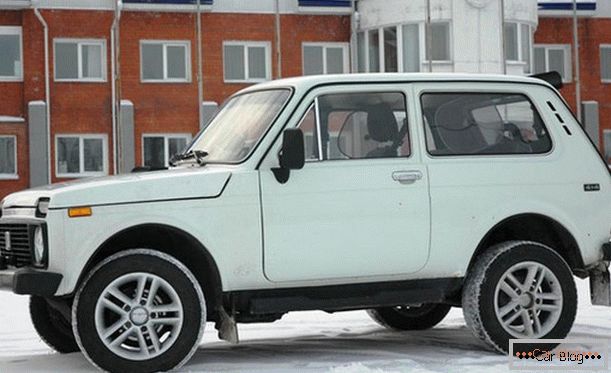 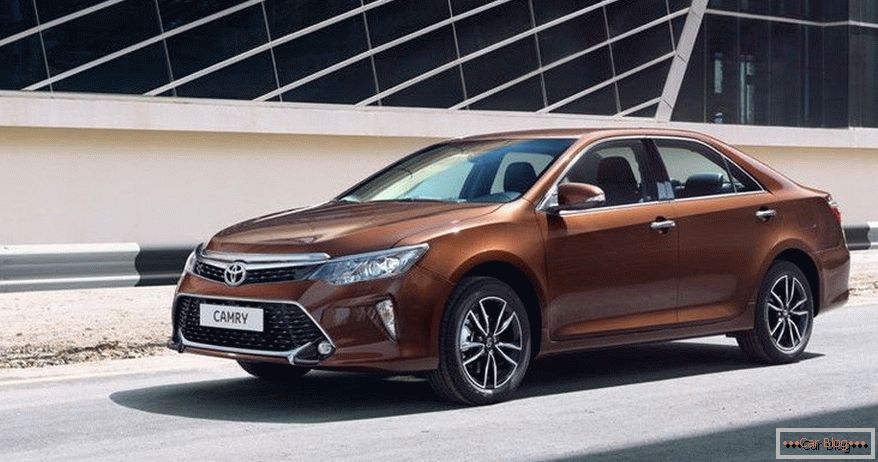 Toyota camry for the russian car market has experienced