Many motorists prefer to increase the efficiency of the factory carburetor, thereby making a number of improvements.

Tuning the carburetor Solex 21083 - a great opportunity to most optimally customize the fuel supply system to suit your preferences and driving style. By doing so, your car is more torquey and quick, the technical characteristics in this case are improved, but, as a rule, you have to sacrifice efficiency. 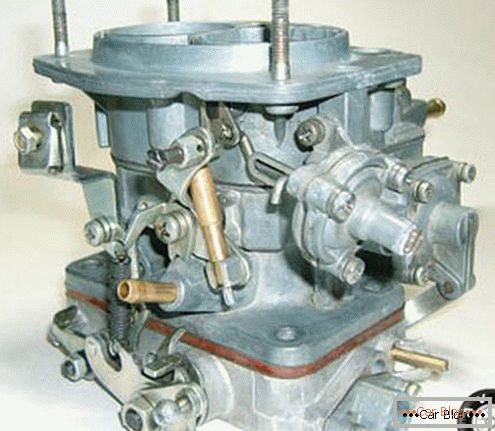 This carburetor can also be introduced to the nine, so when doing engine tuning for the VAZ 2109, you can also take care of tuning the carburetor at the same time, because one complements the other. And in the end you get a very high-spirited car that will be able to compete with foreign cars. And in general, tuning with your own hands is a good thing and very useful for the car and its owner.

Consider what is the main revision of the Solex carburetor VAZ 21083: 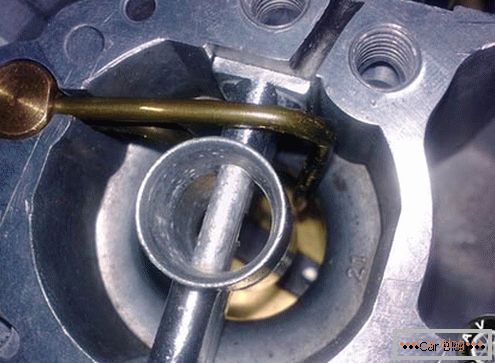 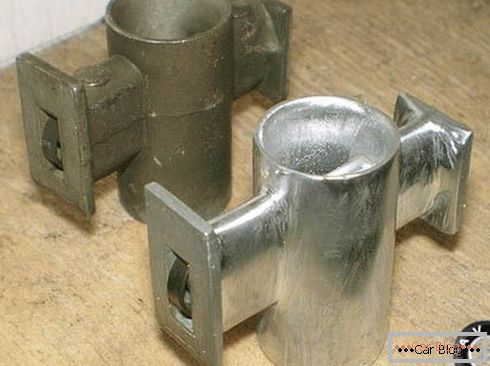 Recommended article: Why do I need a tuning Skoda Octavia A5?

Even without various modifications, the Solex carburetor 21083 allows achieving excellent technical performance and fuel economy in comparison with its counterparts, such as Weber and Ozone.

Solex carburetor 21083, setting which allows for optimal performance of the fuel system and the engine for each driver individually. Let us consider in more detail how to start tuning the carburetor. 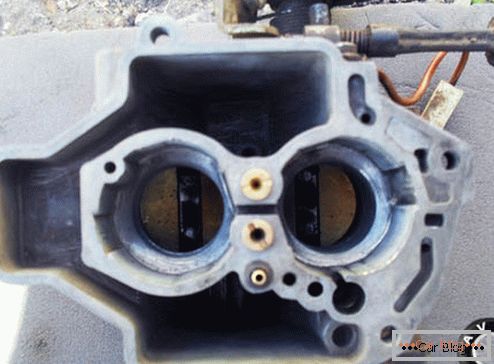 To start expose the level in the float chambers. It is worth noting that the level must be set strictly relative to the carburetor cover. Such an operation is best carried out using a specially prepared template, which can be found most often in the user's manual for a specific type of carburetor.

Next, the next stage of adjustment of the carburetor VAZ 21083 Solex begins, namely setting the idle speed. In this order: 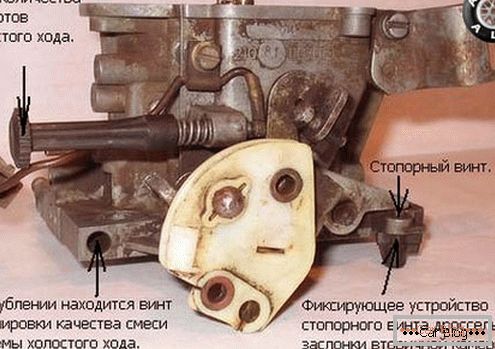 Recommended article: Features of the purchase of Hummer H2 with mileage

Refinement of the carburetor Solex 21083 can be carried out by replacing the nozzles, depending on the size of the installed engine. Thus, under volumes of 1.5-1.7 cubic meters. It is best to put the jets small. The larger the engine volume, the more air per unit of time will pass through the diffuser, and as a result, large amounts of fuel will be consumed. 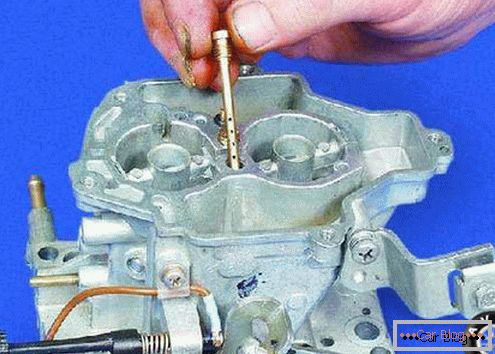 It is most correct to begin the selection of jets with a fuel one, and then proceed to an air jet. Also note that the first selection is performed for the first chamber, and then after installing the nozzles onto it, they are transferred to the second.

Repair of the carburetor VAZ 21083 Solex may be required in cases of unstable operation of the fuel system, when using a simple adjustment can not do anything. Most often it requires replacement of the repair kit, and also requires cleaning of the nozzles, which can get clogged up with the quality of the fuel, which leaves much to be desired.

Carburetor Solex 21083, repair of which is not always possible to perform at home, requires a special approach. After all, the wrong approach to solving this issue can only harm the carburetor, and even the entire fuel system.

Qualified specialists at the service station quickly and accurately determine the cause of the failure of the Solex carburetor 21083 and eliminate it as quickly as possible. After that, they will conduct the correct setting of idling, quality and quantity of the feed mixture. 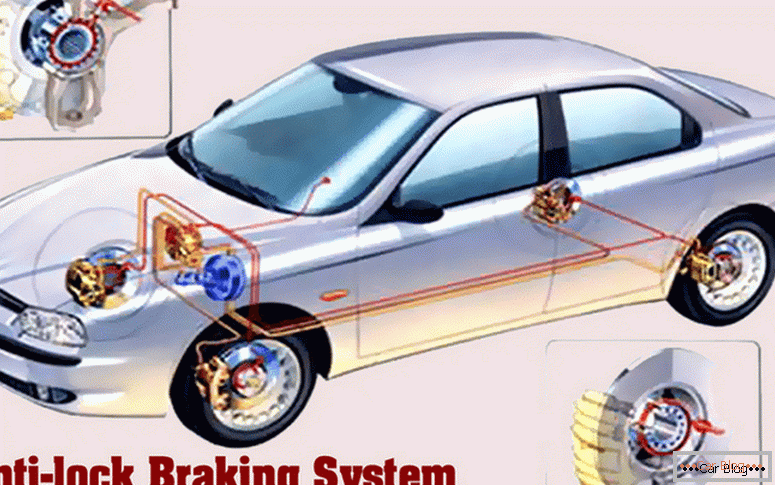 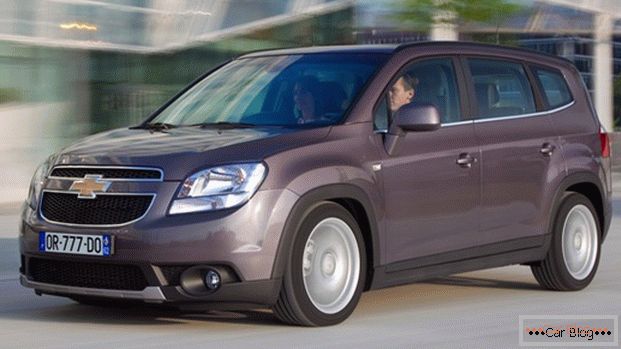 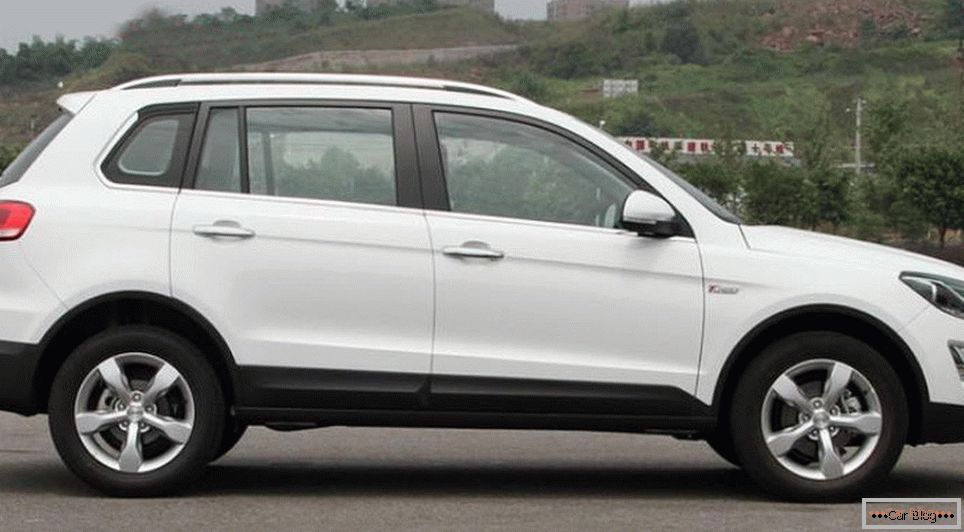 How to lubricate the battery terminals so as not to oxidize