Which category is gazelle

The car "Gazelle" began to be made in the 1994th year and quickly gained popular popularity. The vehicle is produced in the form of a van, a minibus or a light-duty truck. The model is actively used in passenger traffic. Often the word "Gazelle" refers to the entire series of light-duty vehicles that are produced at a car factory in Gorky. But initially it was the name of the model GAZ-3302, GAZ-33023 and GAZ-322132. Because of the various modifications of the car in question, car owners often have a question: which category is needed on a Gazelle - “B”, “C” or “D”?

What categories of rights are needed?

Vehicle GAZ-3302 weighs 1.8 tons. Modification GAZ-33023 ("Farmer") is even smaller. The equipment is capable of carrying loads up to 1.5 tons. Since November 2013, the driver’s license category has been corrected. The subcategory "B" includes vehicles weighing up to 3.5 tons and seating up to eight (including the driver). Therefore, for a car of this modification (if it has not been converted into a passenger one), the driver must have subcategory “B” rights. 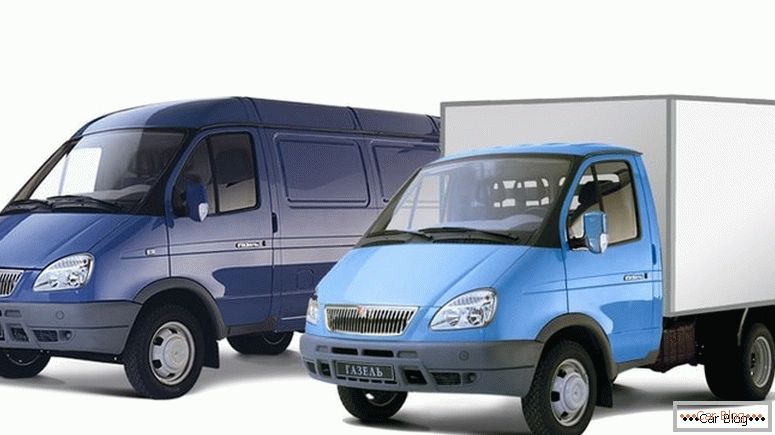 To manage various modifications of "Gazelle" we need different categories of driver's licenses.

The situation is different with vehicles that are designed to carry a large number of passengers. Especially often for this purpose the model GAZ-322132 is used, which is an urban route taxi. The driver subcategory “D” is intended for vehicles that are used to transport more than seven passengers. Therefore, if the GAZ-322132 is involved in passenger traffic, then its driver must have the rights of category “D”. 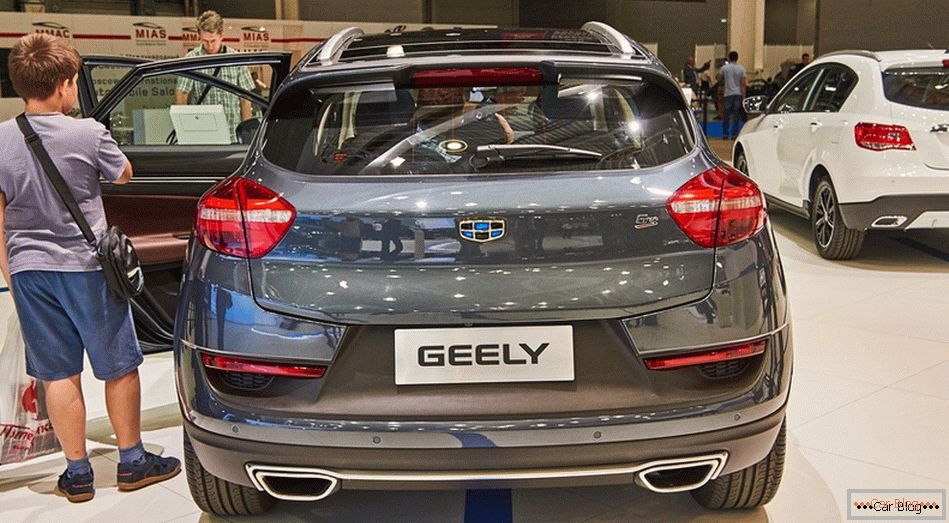 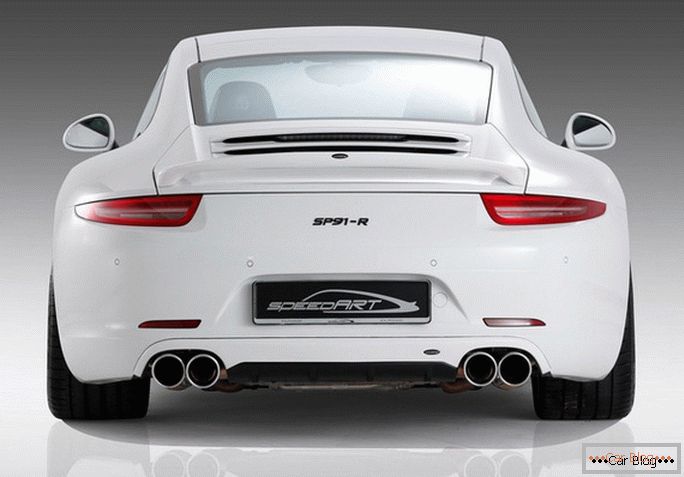 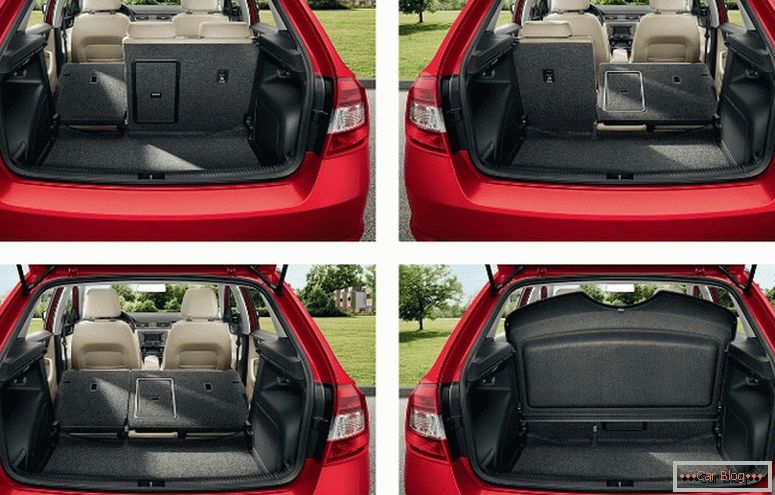 Comparison of cars vaz-2114 and lada priora - we choose the