German car brand Mercedes-Benz made the official debut of the sports version of the E-Class sedan at the Los Angeles International Motor Show. Models will now be available for purchase in 2 versions: E63 and E63 S. The European sales start is scheduled for the 1st quarter of 2017.

The new Mercedes-Benz E63 and Mercedes-Benz E63 S have become the most powerful and fast versions of the E-Class in the entire history of this model. The first modification received a 4-liter petrol power unit V8 with a return of 563 "horses" and 750 Nm of torque. Up to 100 km per hour, the model can accelerate in 3.4 seconds.

In the version of the Mercedes E63 S engine power increased to 603 horsepower and 850 Nm cool. of the moment. Acceleration to 100 kilometers per hour takes 3.3 seconds. At the same time, the maximum speed is 300 km per hour. In both versions, the motor works in conjunction with a 9-band AMG Speedshift dual-clutch robotic transmission.

“The E 63 is the most powerful car we have produced. This is a big step forward from one generation to another, ”said Dietmar Exler, executive director of Mercedes-Benz in the US, Canada and Mexico, at a presentation in Los Angeles.

Meanwhile, the best Chinese crossovers and SUVs were named: 2017 rating. 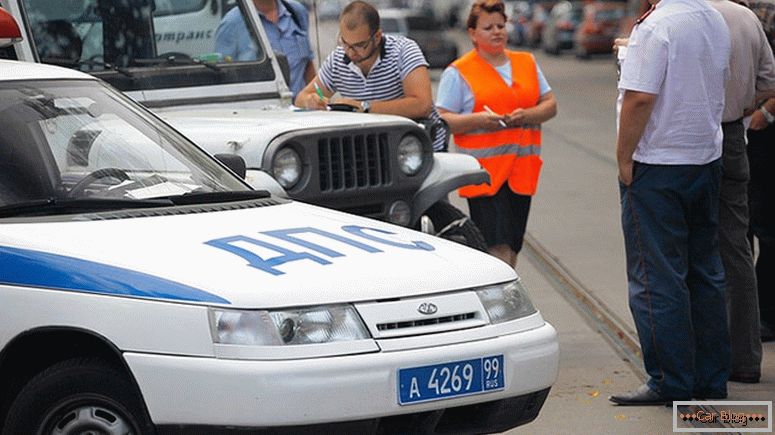 How to get insurance after an accident 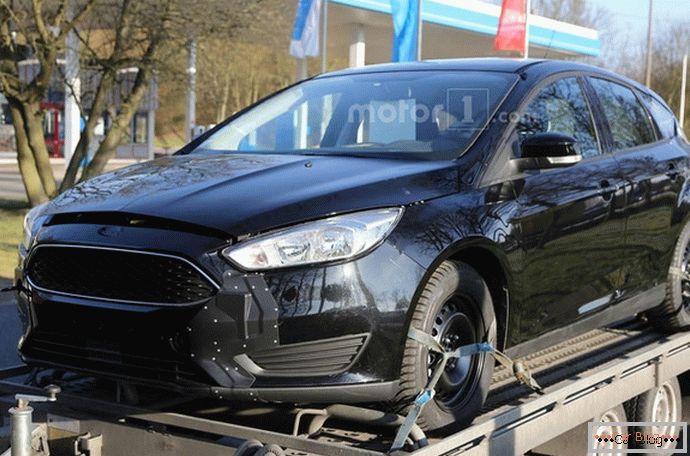 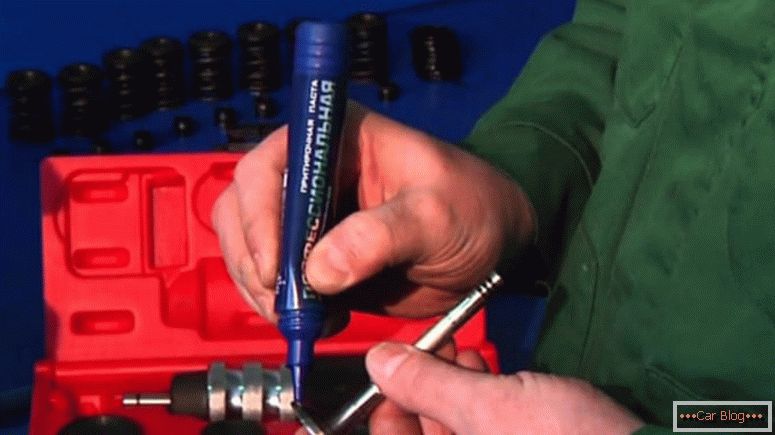 If the tire is flat on the road