The German automaker Mercedes-Benz officially unveiled its first concept electric car from the new EQ subbrand at the Paris Motor Show - the Generation EQ crossover. New - the predecessor of the serial electric SUV, which will appear in 2019. and compete with the Tesla Model X and Audi, Porsche and Jaguar electric crossovers. 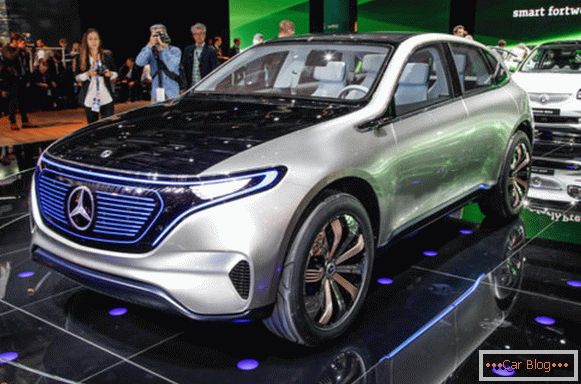 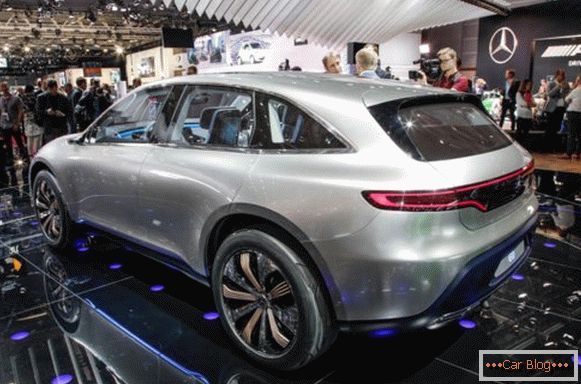 The motor range of Mercedes-Benz Generation EQ consists of two power units, which are located on the front and rear axles. The total power of the engines - 300 kW (408 "horses"), torque - 700 Nm. Under the floor is a traction lithium-ion battery of 70 kWh. From a place up to 100 kilometers per hour, the car accelerates in less than 5 seconds. On one full charge, the Mercedes-Benz Generation EQ can travel about 500 km.

The conceptual electric SUV is built on the basis of a new platform for environmentally friendly cars of the German brand Mercedes-Benz. It is reported that instead of the traditional side mirrors, the car has rear-view cameras, the 21-inch wheels have aerodynamically adjusted spokes, there are no door handles and the wipers are hidden behind the edge of the hood.

Previously published rating of the most expensive jeeps and SUVs in the world. 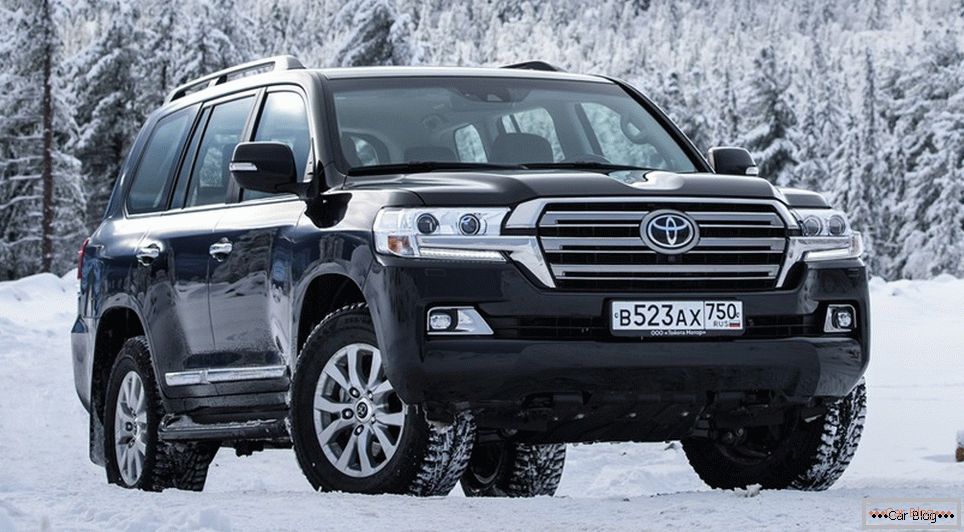 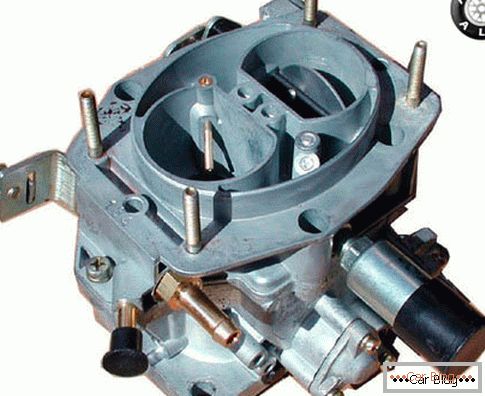 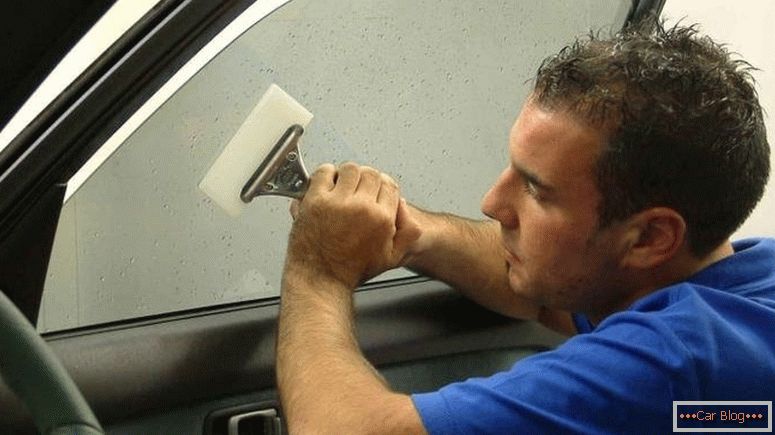 Coating raptor for cars: what is it