At the International Motor Show in Frankfurt, which will be held in the fall of 2017, the German manufacturer Volkswagen will hold the official debut of the compact Polo model of the new generation. At the moment, the appearance of new items is not disclosed, however, independent artists are trying to imagine what the car will be. 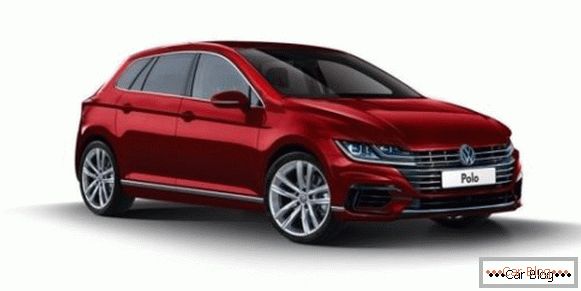 So, designer Kleber Silva presented an independent visualization of the new Volkswagen Polo. During the creation of a virtual model, the artist used spy photos of the novelty, as well as real photos of the “older” model Arteon. In particular, according to Silva's idea, the compact Polo received a similar grille. It is possible that the real model will receive a similar solution.

It is now known that the new German car Volkswagen Polo will receive the MQB-A0 platform, on which many small cars of the VW Group concern will be built. According to the company's insiders, the novelty will receive a completely revised line of TSI and TDI engines, which will be distinguished by an increase in power and improved fuel economy. Among other things, the compact model will be a sports version of the GTI.

We add that previously published ranking of the best Japanese crossovers and SUVs. 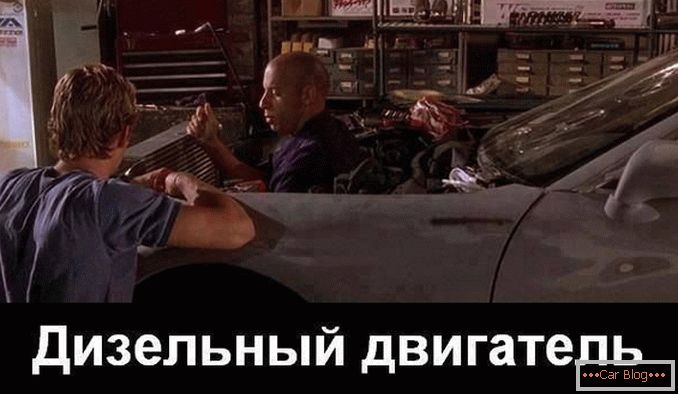 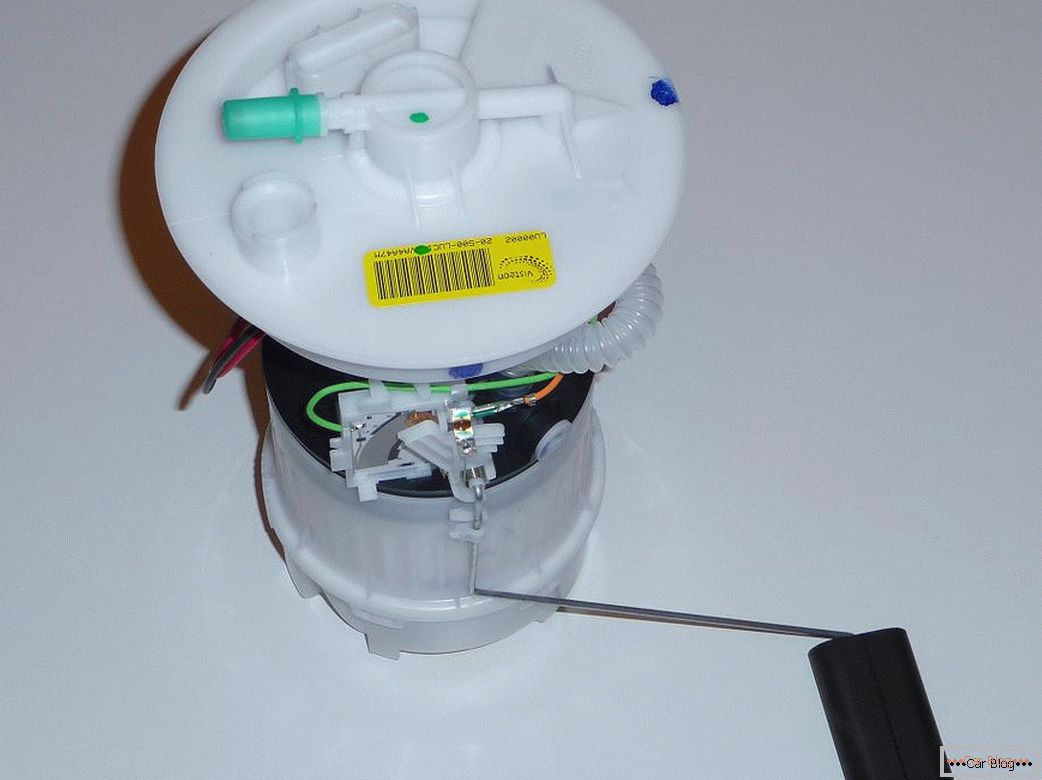 How to recover a recycled car