New generation honda cr-v for the american car market has 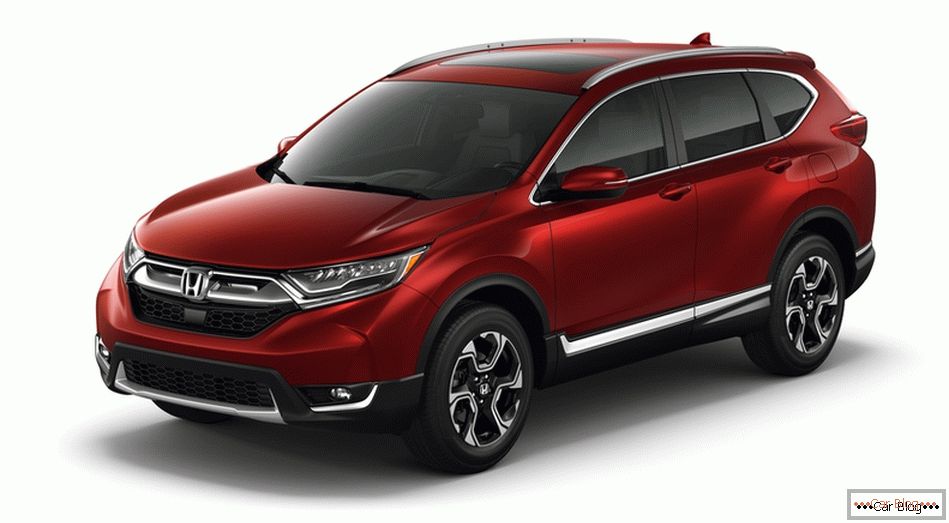 US representation of the company Honda published data on fifth generation Honda CR-V crossoverwhich will be delivered to the local car market. Here, as befits a new generation car, there are differences from Honey CR-V past generation. Designers have nicely combed the exterior of the coupe, apparently it has become more solid and at the same time impetuous. A completely different grille and bumpers, new LED optics, both front and rear. The brake lights are now located at the edges of the tailgate. The novelty has added in length and, accordingly, in the wheelbase, but how many centimeters accurately, the Americans have not yet reported. I do not think that we are talking about more than a couple of centimeters. Otherwise, it will be too free experiments, which with the crossovers as with the car class is not always successfully completed. Inside the cabin new honda cr-v Now installed a new instrument console with a seven-inch multimedia touchscreen, integrated navigation and support for smartphones running Android and IOS. The interior is sheathed with more expensive and high-quality materials, but what exactly, the Americans did not say. Under the hood of the American version of the new-generation Japanese crossover, there will be a new petrol turbo-machine with a working volume of 1.5 liters and a capacity of 190 horses. Exactly the same iron heart is in the latest model of the Civic.

In addition to the turbo engine, the new SUV will be equipped with a 2.4-liter atmospheric engine with 184 horsepower. Both engines are equipped with a continuously variable variable speed transmission. Americans will publish more detailed specifications a little later. Depending on the configuration, CR-V will be equipped with a two-zone climate system, The driver's seat will receive additional adjustments in eight directions, the engine of the crossover can be started from the console, the seats are electrically heated. The trunk is opened by moving the foot under the bumper, equipped with a corresponding sensor. 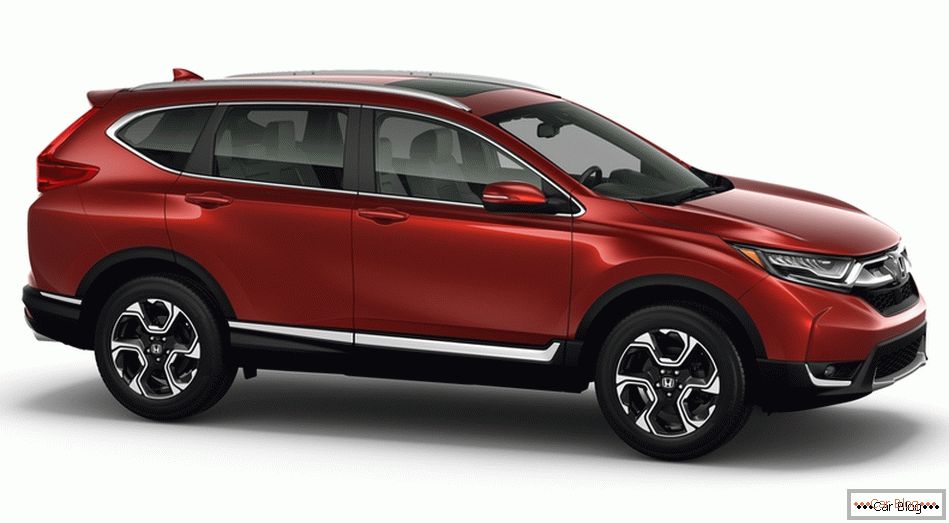 The novelty will receive a security package called Honda Sensing. It includes adaptive cruise control, a system for preventing a frontal impact, control of traffic in the lane, a system for detecting pedestrians and recognizing road signs and markings. In addition to the above, monitoring of blind spots and automatic switching of the roadbed lighting mode is available - from far to near and vice versa.

Recommended article: The Japanese will start selling the most expensive Honda crossover in China 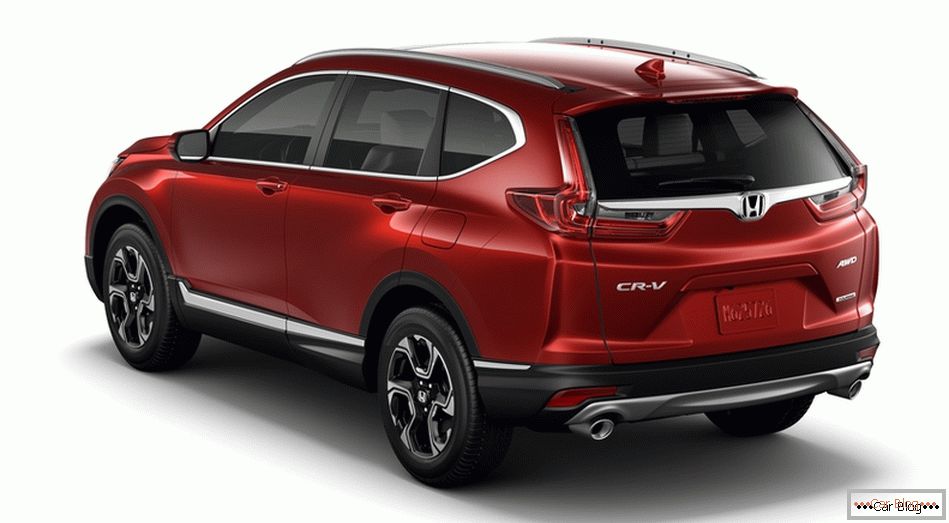 Officially submit Honda CR-V fifth generation will be at the Los Angeles Motor Show, which will be held in less than a month, in November 2016. Usueby Americans are planning to start selling new products in December this year. And Europeans will wait new generation japanese crossover only in the spring of 2017. By the way Honda CR-V, according to the latest statistics, ranked at the top of the pedestal of popularity among crossovers sold in the United States. Last September alone, Americans bought thirty two thousand crossovers Japanese auto brand.

Izhevsk automobile plant assembled the first models of the 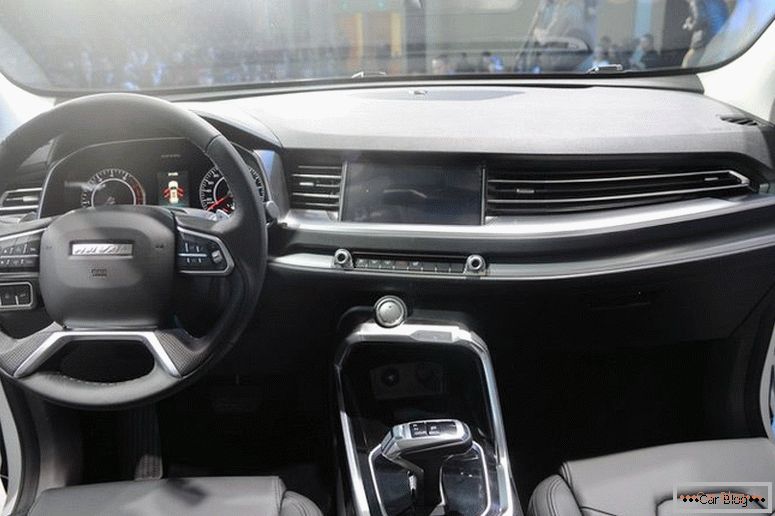 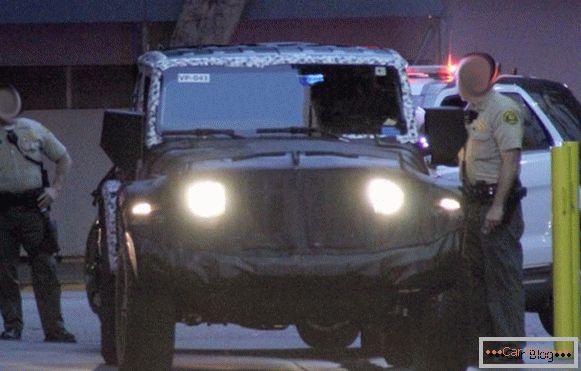 The prototype of the new generation of jeep wrangler was

The title of the fastest car in the world took hennessey