Getting a driver's license, every young driver is trying to choose the most comfortable vehicle. Preferred criteria may vary depending on the capabilities and needs. However, answering the question what kind of car to buy for a novice driver, it is worth a responsible approach to his decision.

It is usually accepted to divide cars into male, female and universal, suitable for both sexes. Also in some situations, age features and operating conditions are taken into account.

Initially, it is necessary to decide on whether the car will be “from the salon” or “used”. Many would opt for the new model, however, not everyone has this opportunity. The benefits of such an acquisition are obvious, because there is no need for ongoing maintenance. Used cars often produce a resource about simultaneously at most sites. Of course, if you have a quality repair or have your own repair base and desire, you can choose a car for a novice driver among inexpensive used cars.

When selecting a new car, you need to take into account, in addition to the high cost of the purchase, the high cost of repairs. As a rule, beginners are still not fully oriented in the dimensions of the car, and also do not have a developed response to changing traffic conditions. Due to this, the car often gets scratches or small dents. Their repair for the first time, while the car is new, is quite expensive. Such experiments are preferable to conduct on cheaper copies. 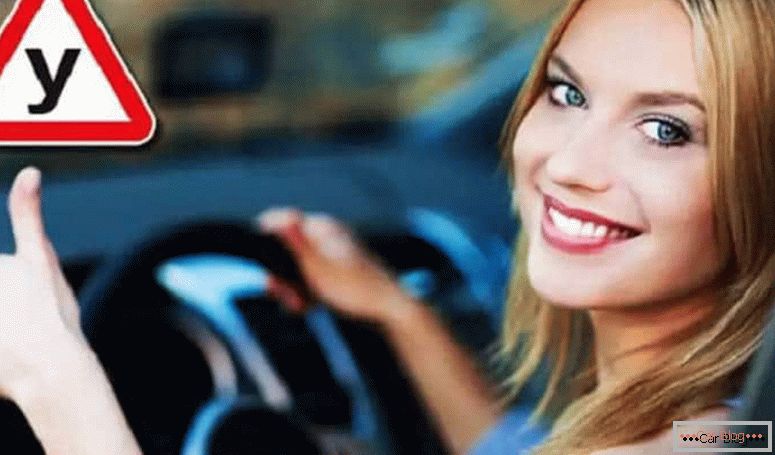 New cars need expensive brand service, which not all young people can afford. For used cars you can save on some consumables.

Literally after 3-4 years the car from the cabin loses up to a third of its original value even with the best care for him. A used car will go down in price, but not by that amount.

See also: How to take a car on credit

The downside to buying a used car is also that it is not always possible to fully appreciate the technical condition of the car. Some serious defects can ruin a good mood from buying after a short period of time. 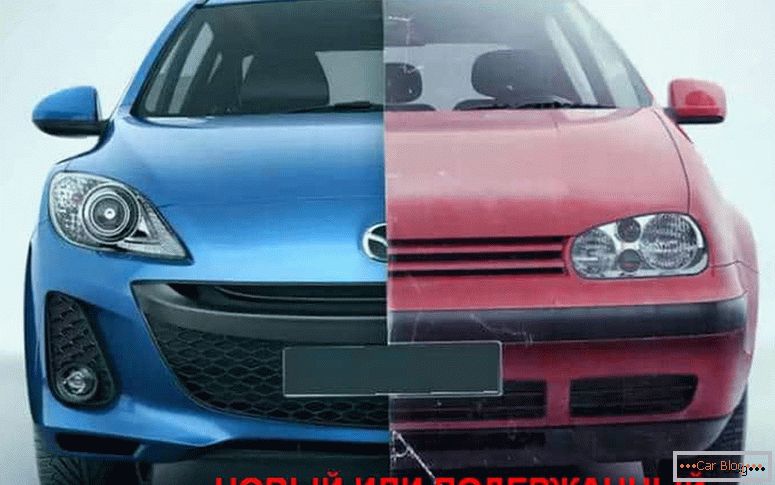 Also used cars can have a troubled criminal past. In some cases, this fact is capable of depriving irrevocably the car owner of both the car and the money given for it. Independently choose a used / used car, young drivers should not, it is advisable to use the services of a professional.

As a preferred car for a novice driver can be such cars:

The cost of cars is in the available range.

Compact dimensions will make it possible to feel the dimensions of the car, and it will also be easier to find a parking place. It is preferable to take the car without any special overhangs, so that when reversing, do not fall into an obstacle. It is desirable that the driver from his seat saw the far points of the front of the car. So it will be easier to make turns. 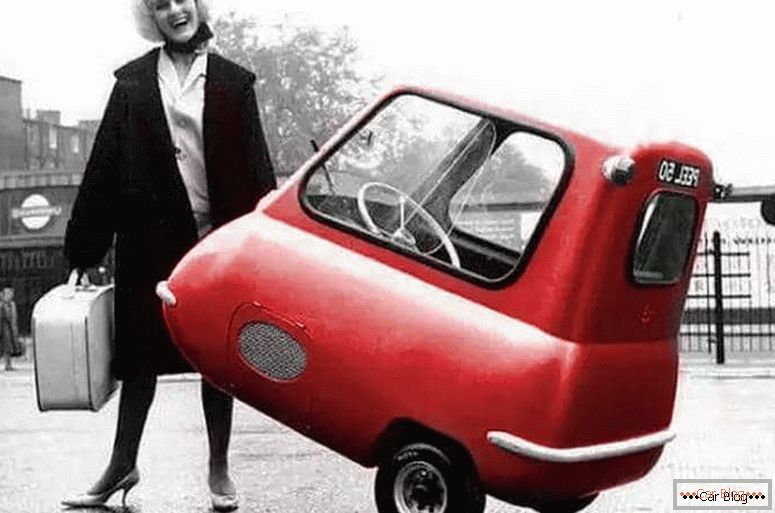 A car with folding windows will also increase success when entering a narrow garage. At first, soft stoppers can be installed in the front of the garage. As such, old tires are often used.

Determining which car to choose a novice driver-girl, often tend to pick up vehicles with an automatic transmission. On the one hand, such a transmission will make it easier to control, however, it will be more problematic for the weaker sex to make a reverse transition to the “mechanics”. 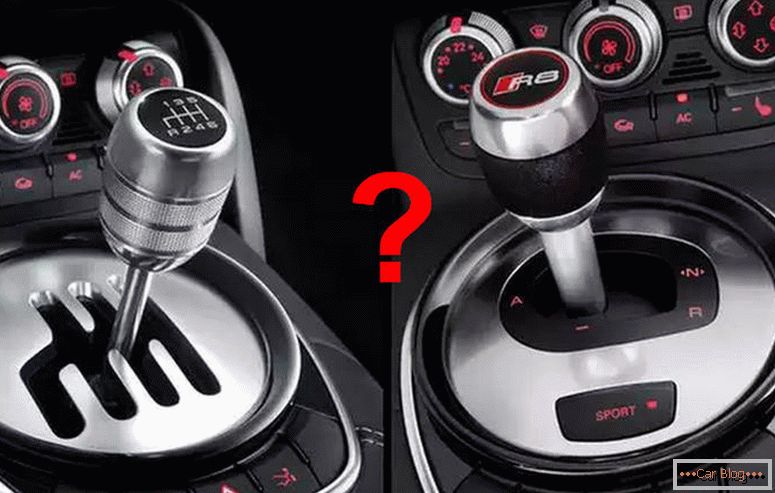 The convenience of the “automaton” is that there is no need for a big city or in a long traffic jam to constantly grab the gearshift lever. For a novice driver, even a male, even a female, this stress can cost a damaged car. Automatic gearbox will allow you to smoothly pick up speed, without the characteristic jerks at the traffic lights and will not allow the car to stall at some traffic lights due to panic.

See also: Checking the car for an accident on the Vin code

For a confident driver problems between manual transmission and automatic transmission does not exist. But fuel consumption will be 10-15% lower, as well as the final cost of the car without a machine will also be more attractive.

An important factor in modern cars is the maximum safety of the driver and passengers. You should not chase the latest innovations from this area, but the mandatory set of systems will not only ensure safety in an emergency, but also give comfort during the entire period of operation of the machine. 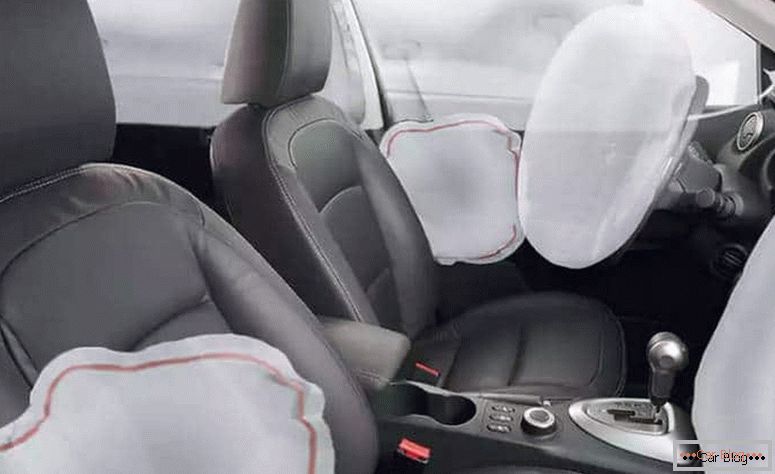 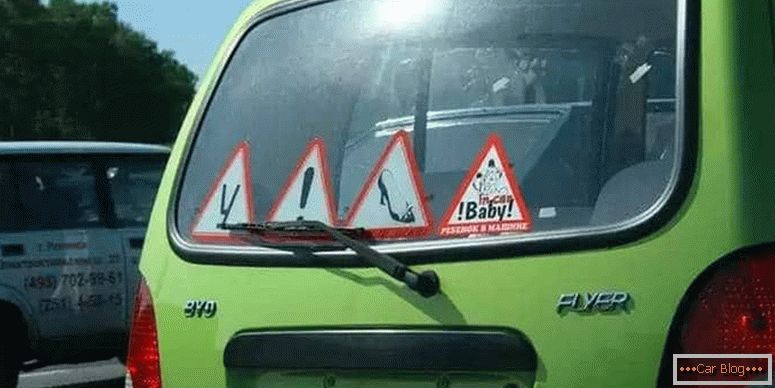 As an addition, you can install parktronics on the rear bumper or on both. At first, they will tell the dimensions of the machine. An inexpensive kit usually includes 8 sensors. If there are fewer of them, blind zones may appear if the settings are incorrect. Optionally put a rear view camera. If the car is not installed fog lights, then these lights can be put on almost any station.

When choosing a car, you also need to focus on the driving preferences of a beginner. After all, on his comfort will depend on attention on the road, as well as confidence behind the wheel. Choosing a car, do not forget about the observance of traffic rules, which is more important than what kind of car to drive. 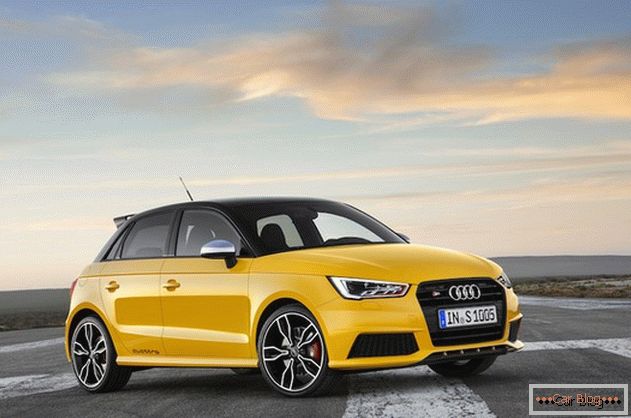 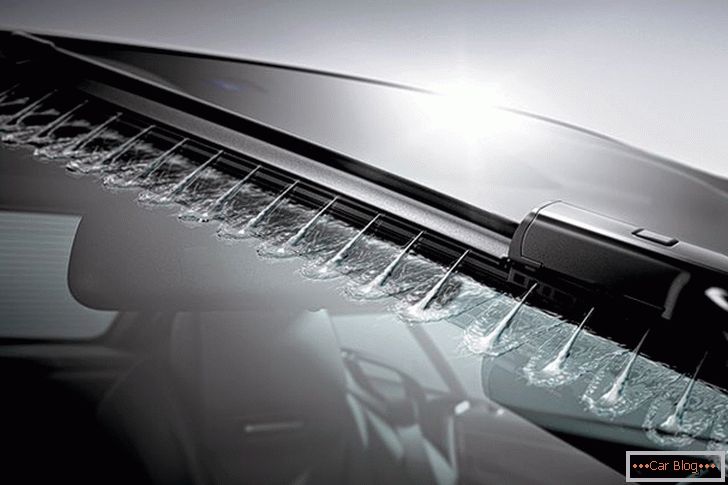 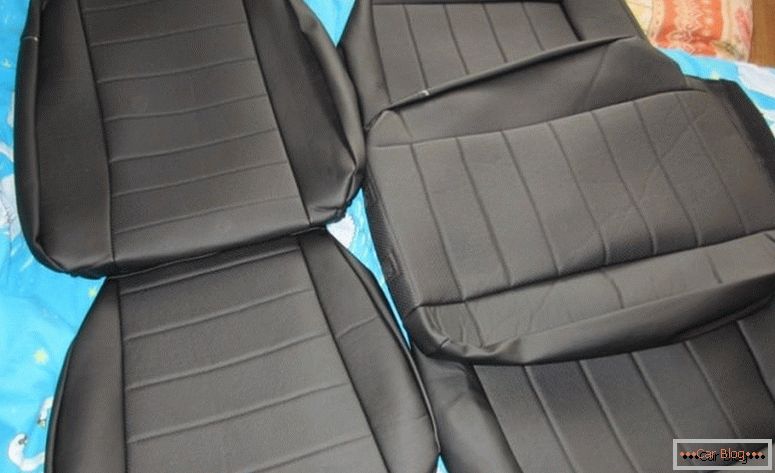 How to choose a car leather covers