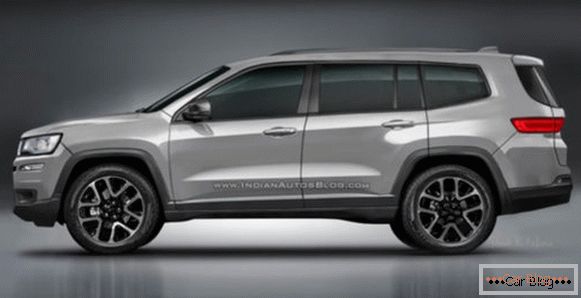 The digital vehicle was based on official images of the recently introduced Jeep Yuntu Concept, as well as official patent images. About the new product at the moment little is known. It is expected that the car will be called Jeep Yuntu. Some experts suggest that the new model will receive the revived name of the Jeep Wagoneer / Grand Wagoneer.

It is likely that the new 7-seater SUV Jeep will debut next year. In the global market, a new car will compete for buyers with luxury British Range Rover models.

Earlier it was reported that the debut date of the 4th generation Jeep Wrangler was announced. 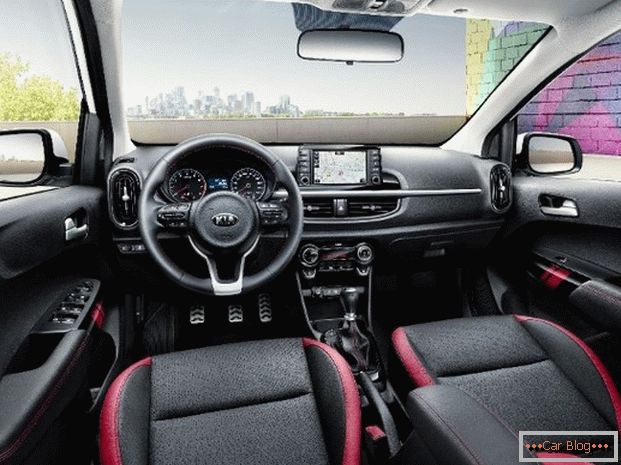 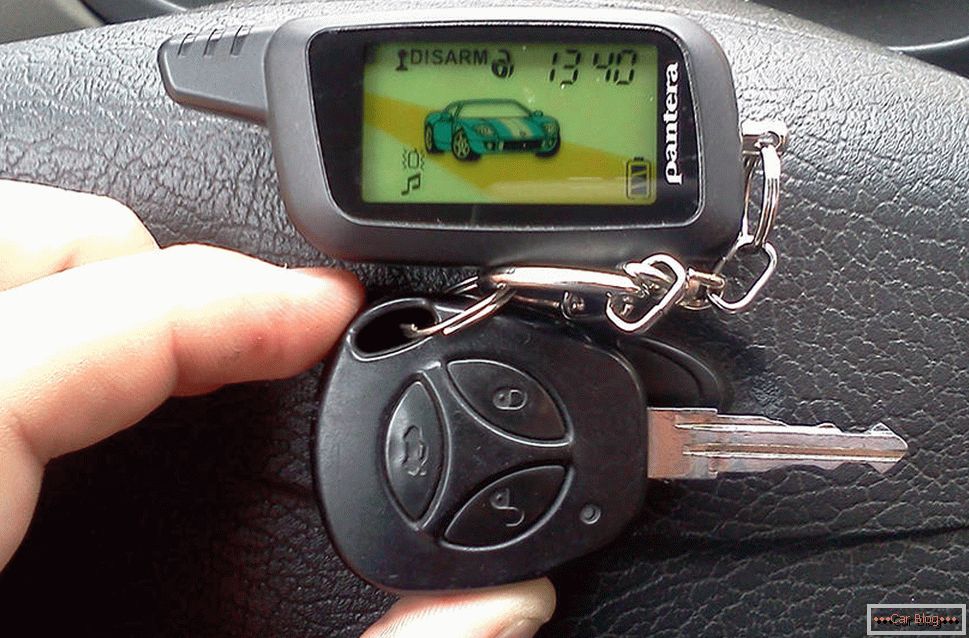 How to correctly and correctly choose a car alarm 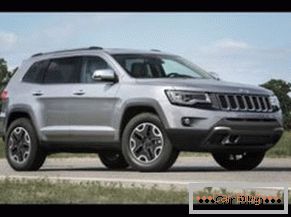 Jeep will present in november the new c-suv crossover