Ssang yong took time out in russian sales of their cars 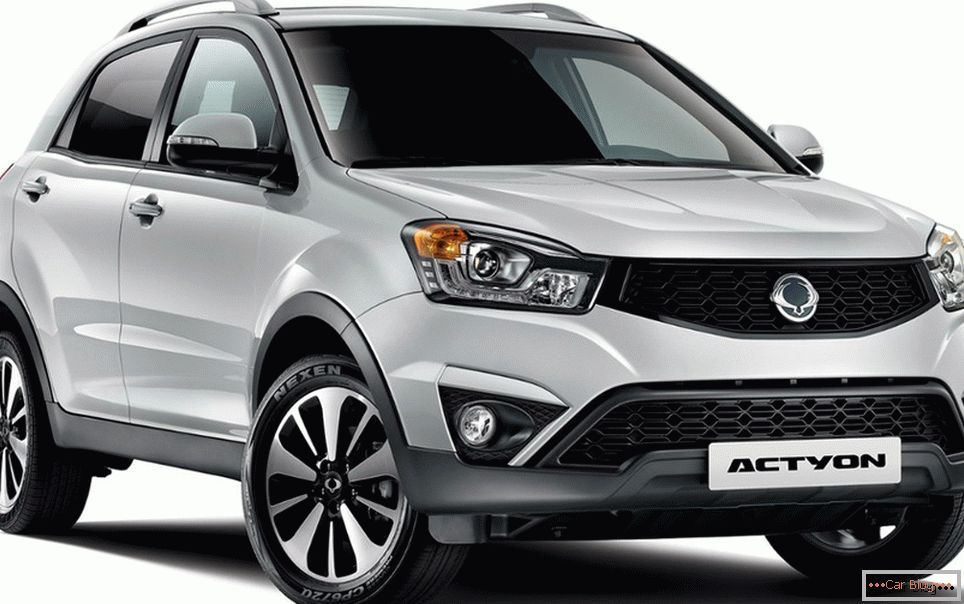 Unlike most Chinese automakers, who by hook or by crook hold on to the Russian car market, the “Korean” SsangYong stopped selling its crossovers and pickups in our country. If you go to the official web resource of the Russian representative office of the company, then you can’t find a single price tag for the cars presented here. Goodbye, SsangYong? If sales are suspended temporarily, then for how long? And if forever, then why is there no official statement? Koreans do not give answers to these questions. It seems that they themselves with this finally can not decide.

By the way, this problem is not today. The fact is that this South Korean company has not delivered its car market to our car market for more than a year. That is, over the past year, Russians have quietly bought up what is called old reserves. There is information that negotiations on the resumption of supplies are in the active stage. And it seems that this is not the first negotiations. 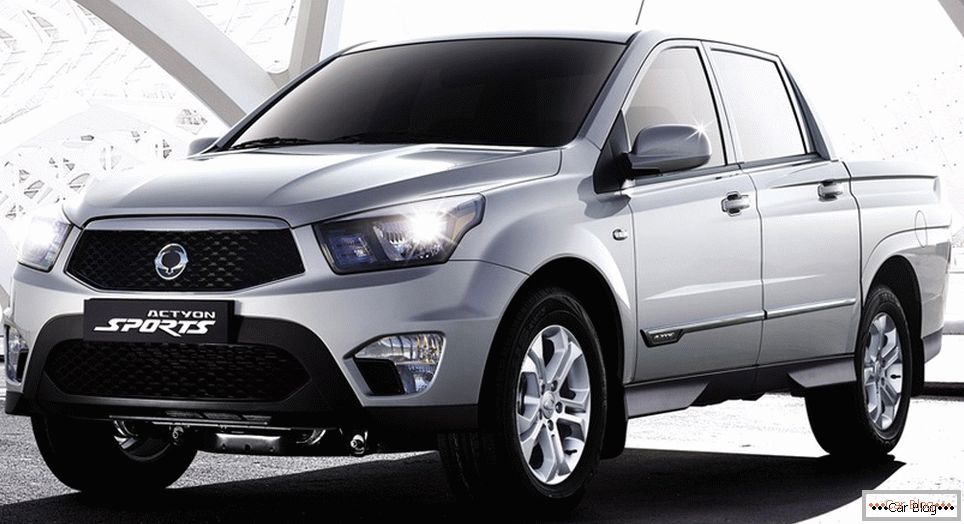 In the first three months of 2016, Russians bought 804 cars SsangYong. These figures are almost sixty percent below last year’s result. More than other models, Russian car enthusiasts bought a coupe SsangYong Actyon. By the way, this car is still in warehouses, only it is impossible to buy it today.

This model was presented with both front and all-wheel drive. Under the hood, the "Korean" was installed two-liter diesel and gasoline aspirated. Both developed a power of 149 "horses." These power units worked together with either a six-speed manual or a six-speed automatic.

It should also be said that the support for auto parts is realized in accordance with the Ssang Yong models still fully. 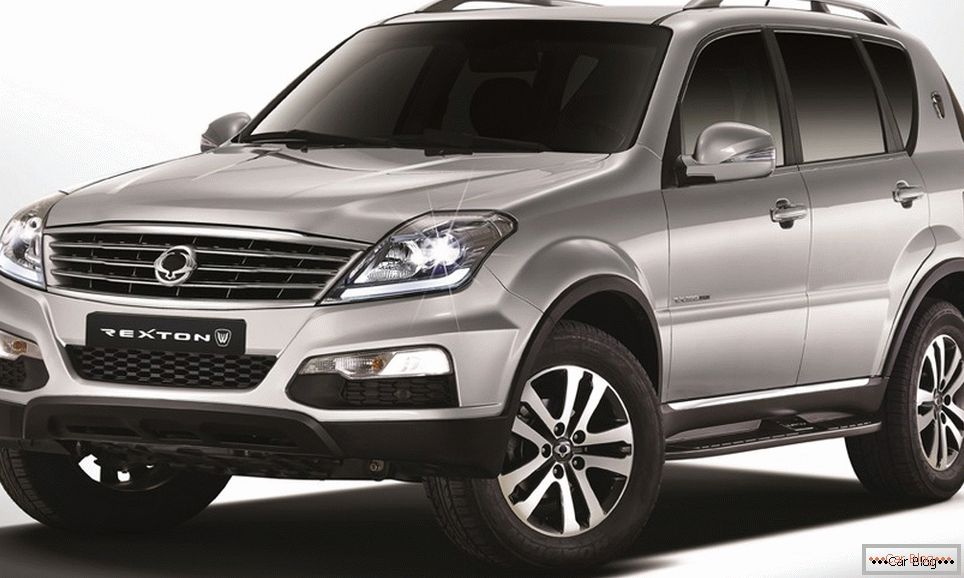 Apart from Russia, SsangYong delivers its cars in many countries of the world. In particular, Rexton and Korando (here we call it Actyon), in which a diesel turbo engine, corresponding to the sixth European eco-standard, is installed under the bonnet. This 2.2-liter turbodiesel can show the power of 178 horsepower at a peak torque of 400 Nm. Reportedly, this diesel engine is more economical and environmentally friendly in terms of emission toxicity.

Recommended article: Incorrect parking can be reported to the hotline. 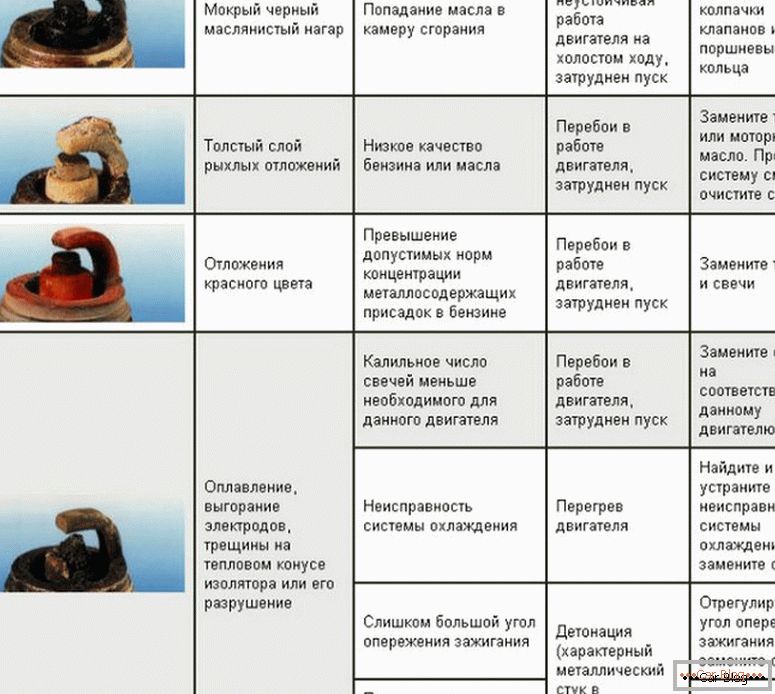 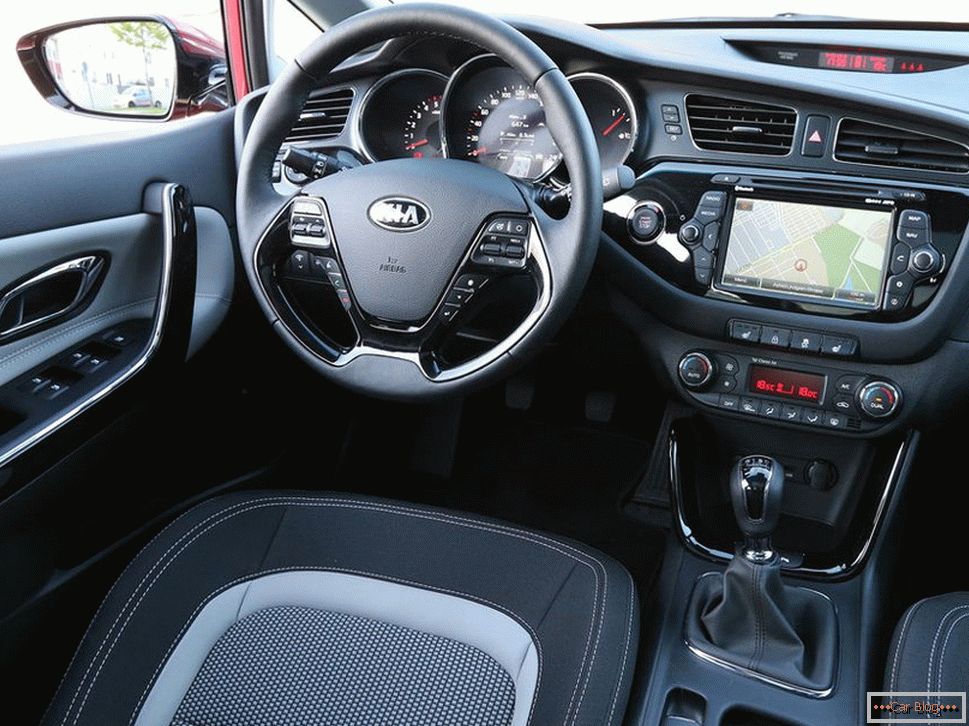 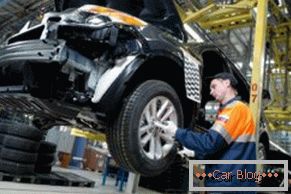