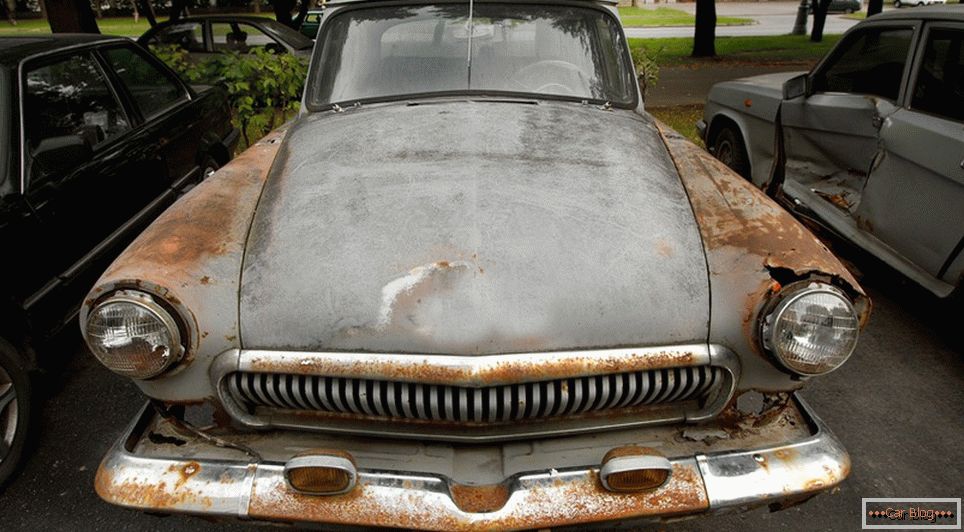 The initiative to limit the period of using cars for only fifteen years has come from metropolitan environmentalists, who are not without reason concerned about the health of Mother Nature. We do not take care of nature at all! Other hlamina on wheels chadit so that to be not only outside, but also inside it is very dangerous. About any kind of compliance even with the oldest, and therefore quite liberal environmental standards, such cars do not speak at all. Environmentalists have put forward the requirement. The government will examine him. Environmentalists argue that the compliance of automobiles with environmental standards is extremely poor in our country. Many obstacles on the way, including corruption. Isn't it easier to just ban junk on the roads? Prohibit them from entering settlements, let them park outside the city, and get to the house by public transport? After fifteen years of active mileage, the car is practically not suitable for use in a civilized country, to which environmentalists of Russia, of course, refer. 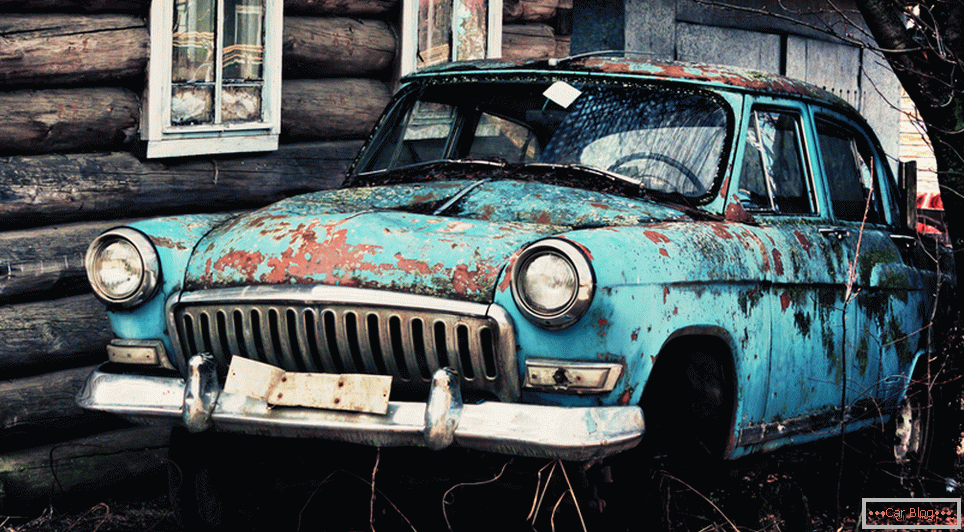 How many cars that can be safely attributed to the category "autoclave"Does it run on the roads of Russia today? There is no statistics for the current year, but there are statistics on the past, 2014. This is about a third of all cars that were then in the population. Last year, about forty three and a half million were recorded about thirty percent of this number are cars in a respectable age older than fifteen, about thirteen million, and completely new cars in Russia are only five and a half percent, which in figures is two million It is three hundred and fifty thousand rubles. 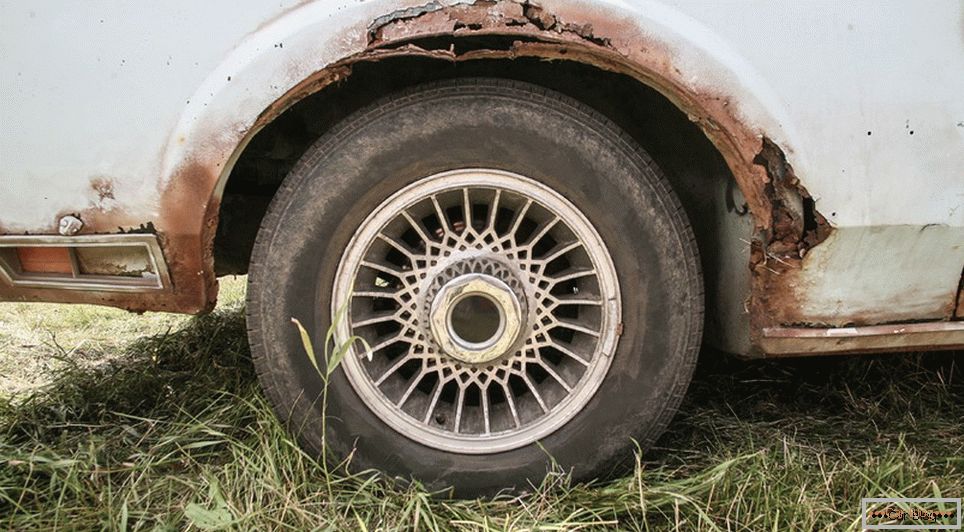 In light of the recent scandal with the German auto company Volksvagen, which sold cars that did not meet environmental standards to America for several years in a row (hazardous substances in the exhaust were 40 times more than the norm!), The statement by Russian environmentalists may have a positive response in the hearts of senators. Moreover, they themselves do not move on the four-wheel old women. Not according to their rank autoclave. In addition, amendments to dirty exhaust law. By the way, in the light scandal with the German autocorporation, our control agencies are also interested environmental quality Volkswagendelivered to Russia from Germany over the past few years.

Recommended article: Video cameras tracking will allow you to identify a fake CTP 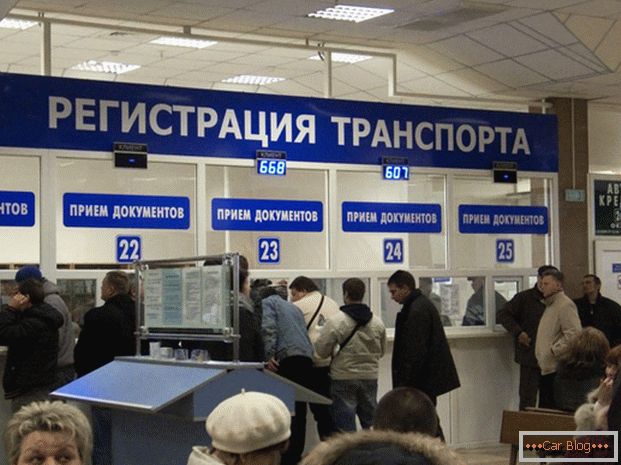 A few easy ways to register a car 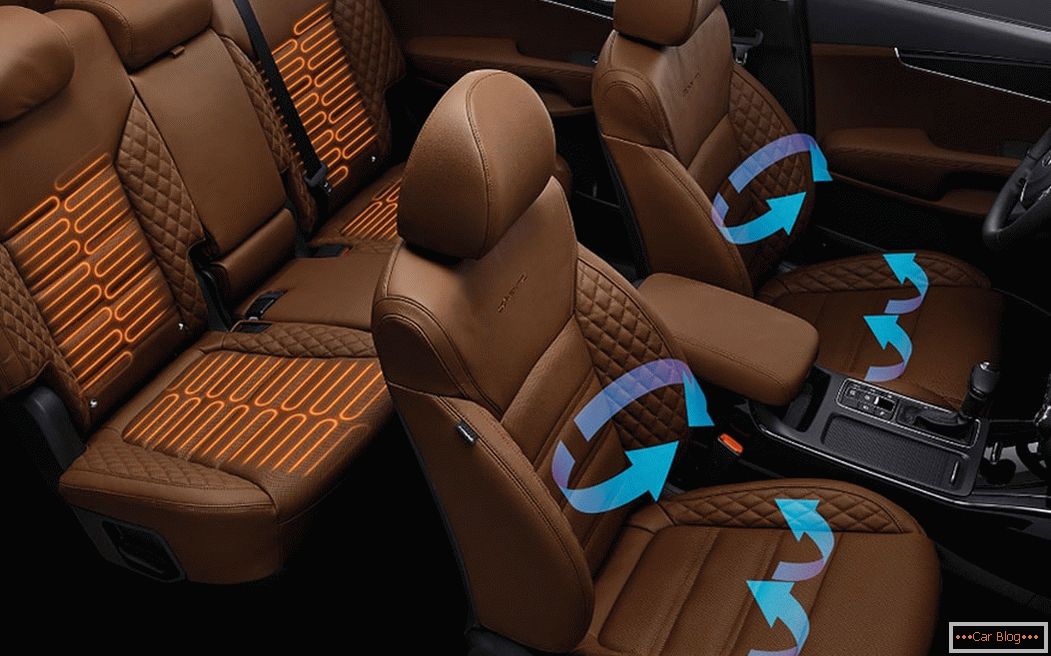 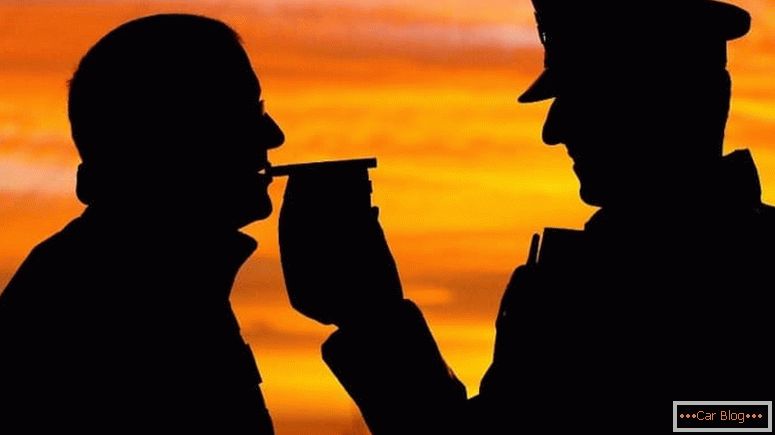 Is it possible to cheat the breathalyzer