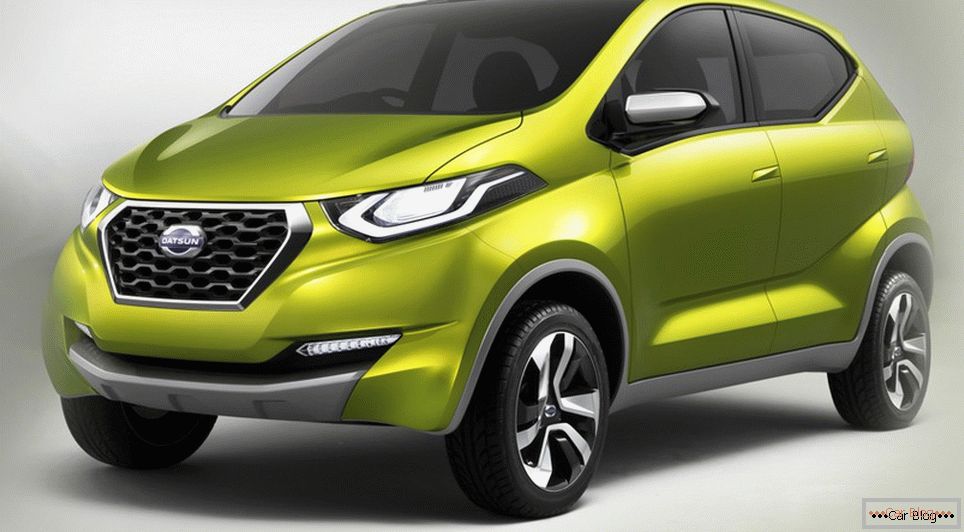 The model range of Datsun brand cars, produced by the French-Japanese alliance Renault-Nissan, will be expanded by one more unit next year. It will be a compact crossover. Recently, we wrote about the "national" in terms of the value of the hatchback Renault Kwid. According to one of the versions, the CMF-A platform, on which this ultrabudget car is built, will be laid into the foundation of the new compact SUV Datsun. This promise immediately forms before the eyes of an intrigued car enthusiast the image of a small 3.7-meter vehicle with a .8 liter gasoline engine.

But there are also other versions. For example, one that involves developing new Datsun crossover on the basis of the mi-DO hatchback, in this case, we are waiting for a car that is little different in technical capabilities from Sandero Stepway or Lada Kalina Cross. There is one more, well, quite fantastic version of that, the platform of the future Datsun will be laid down ... Lada Xray. What version will be implemented in practice, motorists will find out in 2016. 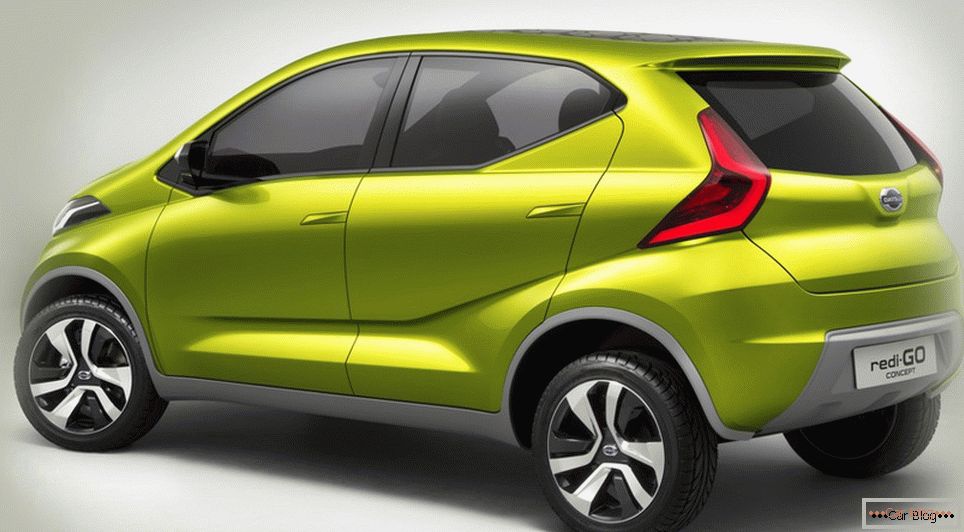 Last year, the alliance presented the Datsun redi-GO conceptual model at the showroom; most likely, this development will also find its use in creating the new Datsun compact crossover, because it will be economically unreasonable to develop something fundamentally new.

No further details on the future model sources are reported. However, the price tag of this model can be speculated. Insofar as new Datsun crossover you will have to enter a market niche, where today Sandero Stepway and Lada Kalina Cross are well settled, then its cost is, without a doubt, a parameter that today will be able to put competitors on the blades. Therefore, most likely, the price of a new car will not be able to be much higher than that of similar vehicles.

Renault Sandero Stepvey today costs from 553 kilorubles, and the basic version of the Lada Kalina Cross will cost from 472 thousand. Probably somewhere so request and new Datsun compact crossover. 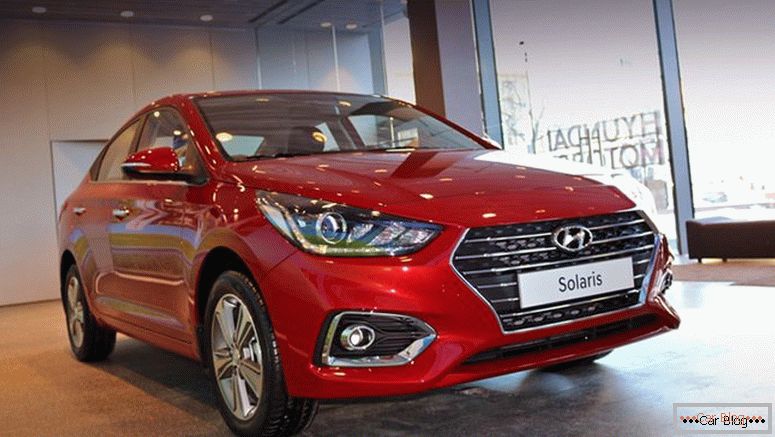