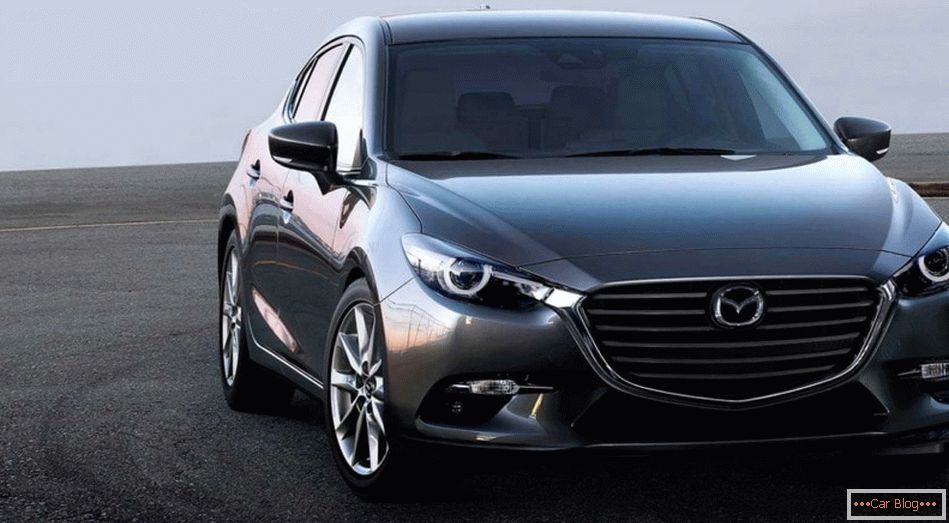 In the United States of America, a revocable campaign has been launched against the four-doors of the Japanese company Mazda. We are talking about the "troika" 2014 - 2016, and the "sixes" of the 2014 - 2016 model years, implemented on the American car market. In addition to American cars, the service campaign will affect eighty thousand cars of the same models sold by a Japanese company in Canada. There is one reason - problems with the handbrake. This was reported by the traffic safety management of the United States.

What happened to the parking brake sedan Mazda?

The fact is that the rear brake supports of cars of the named model years are equipped with gaskets, the quality of which does not reach the established standard. These seals, as it turned out, are capable of passing moisture, which by definition they should not. As a result, water, getting through the poor quality sealant on the surface of the metal parts of the actuator of the handbrake, can gradually cause corrosion of the latter. Rust exudes metal and the parking brake can either suddenly work while driving, or, conversely, refuse while parking a car on any slope. 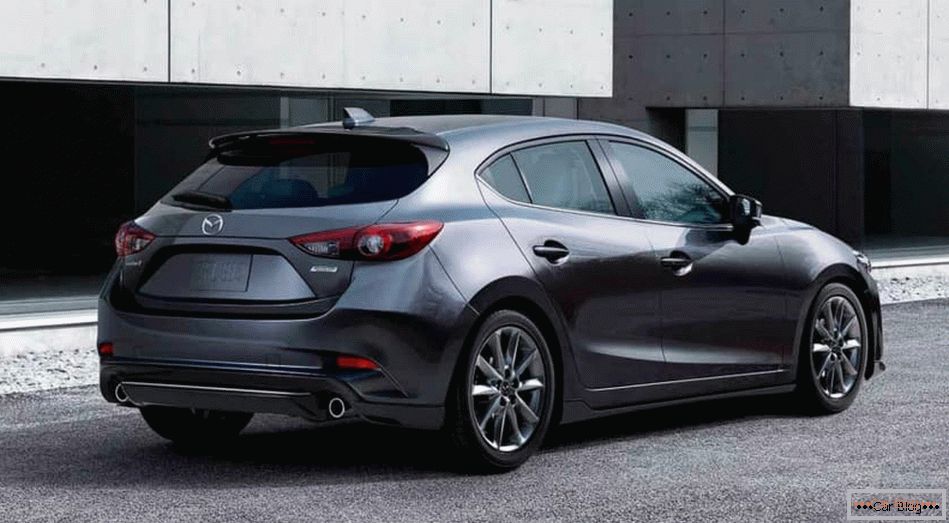 In both cases, the result will be a traffic accident. It is not difficult to imagine what will happen if, at a speed of, for example, a hundred km per hour, the emergency brake suddenly works. It is fraught with not only damage to the car with brake defect, but also a major accident involving other vehicles, at this moment moving behind it or towards. Handbrake failure, if the car is parked on a slope, too, having rolled down, can cause a lot of trouble, especially if the driver forgot to put the front wheels in the right position in such cases, according to the traffic rules. Particularly fast rust drive drive with defective seals when using the car in winter conditions, especially if the storage is garage, because a quick change of temperature is fraught with condensation. Strange, but Mazda company officials are not particularly in a hurry to alert the owners of distressed Japanese cars. Authorized dealership service centers will receive notification of the problem only on August 7, and those who bought sedans with defective brakes will learn about it from dealers only on August 21. Probably, this leisurelyness is explained by the fact that so far there has not been a single case with a sad outcome in connection with this brake. 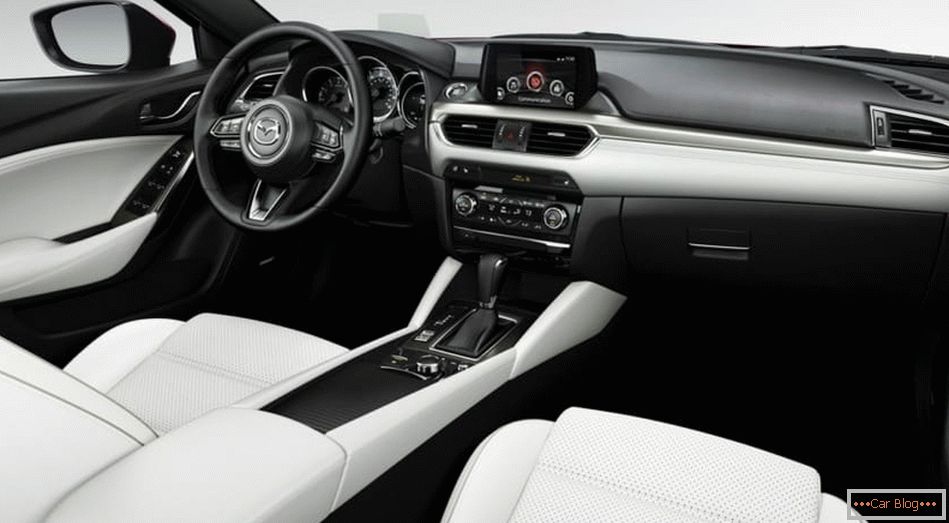 The problem was generally discovered not in the USA, but in Canada, and then in isolated cases. There were a couple of incidents, when the cars unexpectedly left the area, being parked on a slope. The investigation has begun problem with seals parking brake for these cars. From here the wind blew in the direction of American Mazda sedans. Who knows, maybe the Russian Mazd named model years there is the same problem? The Russian representative office of the Japanese company is still silent. 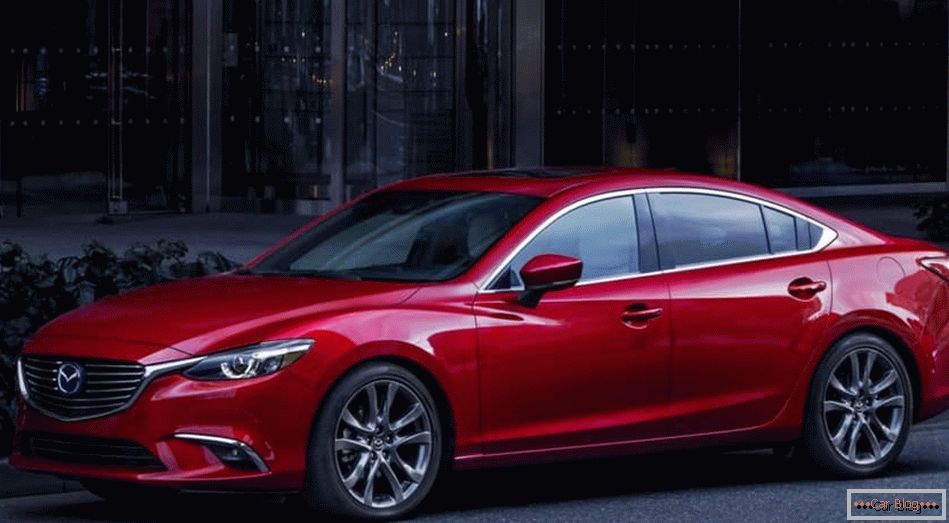 Mazda3 and Mazda6 sedans are equipped with brake systems of the Japanese company Akebono Brake Industries Co. A month ago, the Russian office of Mazda has already announced a review for Mazda’s “fives”. Interestingly, amid falling sales of Mazda cars, their production is only increasing. The optimism of the Japanese automakers can only envy. 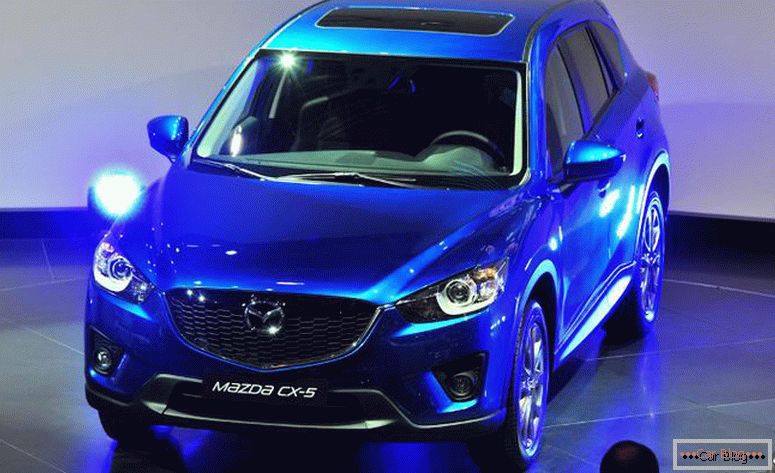 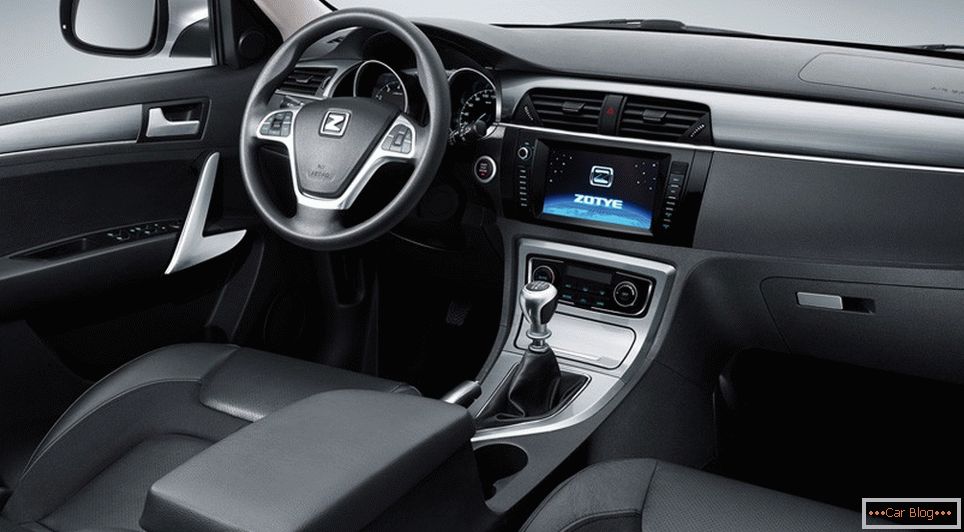 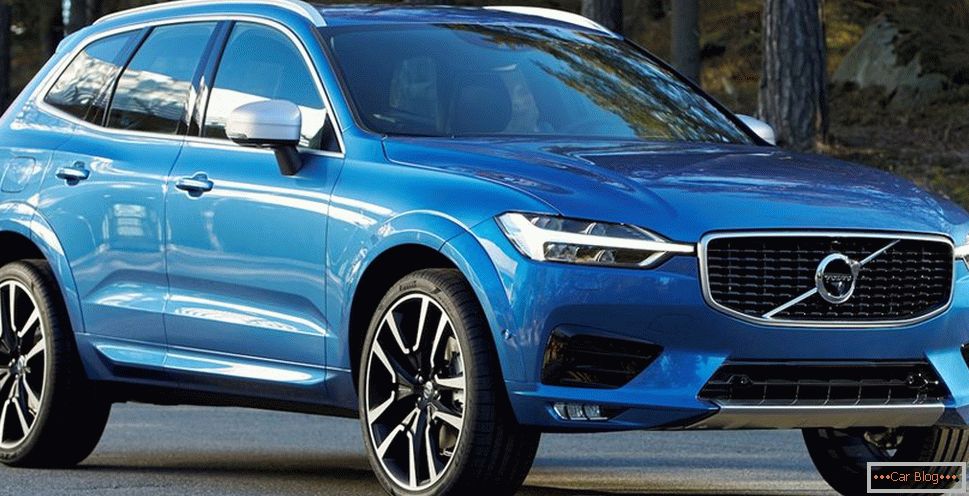