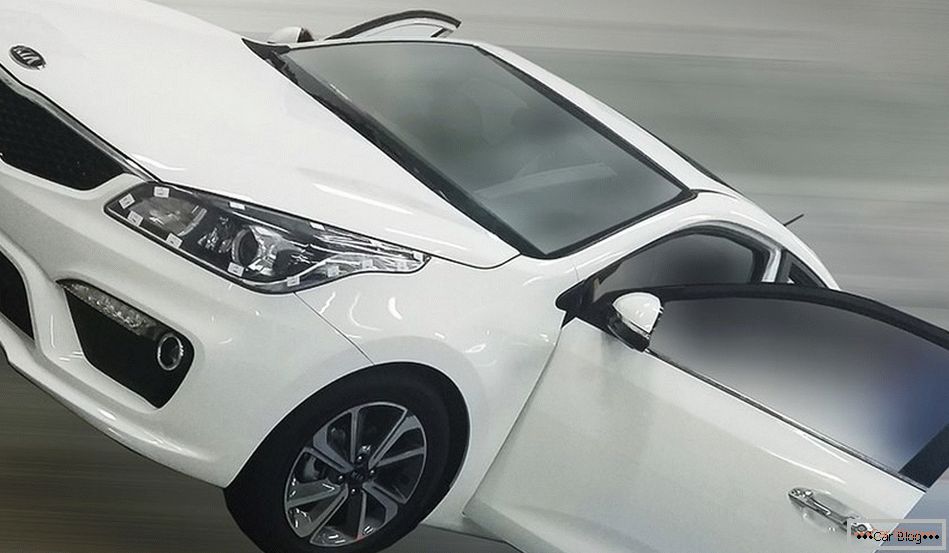 Slumbering photo spies staged a real hunt for a new generation sedan discovered in China Let K2. Yesterday several pictures of not very good quality were published, and today another image of the front of the car appeared. Photograph of the nose of the new-generation Korean "four-door" in paparazzi purchased and published portal Autohome. In this picture, you can see at least something, in contrast to the blurry previous images: the car is captured without camouflage nets and stickers. As seen in the photo, новый Kia Rio get the front optics of a completely different form, daytime running on the LEDs, a new bumper and fog. 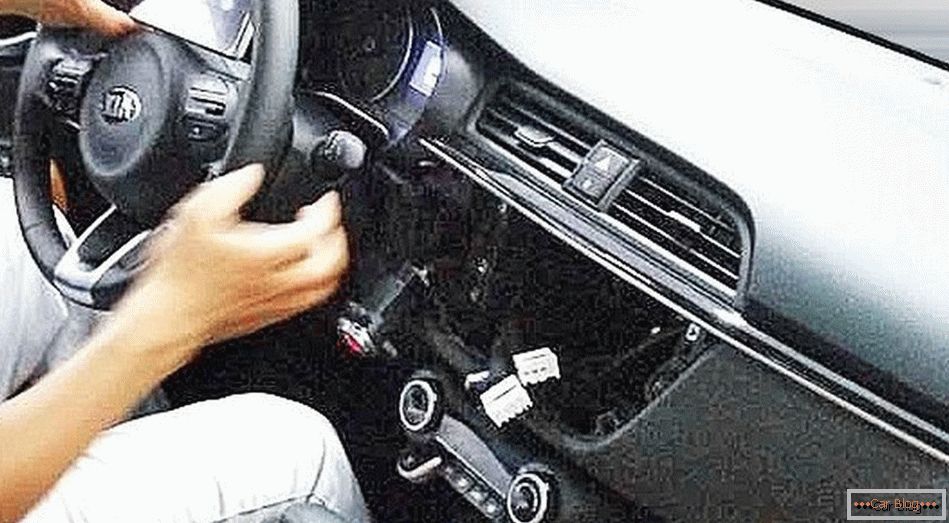 The day before, photospies had published images of the back and saloon of the Korean “four-door”. These shots confirm that the car will acquire rear optics made in the style of a la Kia Sportage of the latest assembly, a new instrument console, new steering wheel and a multimedia system will appear in the cabin. Under the hood новопоколенной Kia Rio in particular, a 1.2-liter turbo engine will be installed. This was written by the newspaper of the Celestial. On the power of this "kid" Chinese media did not report.

The next auto show, which will take place in the Middle Kingdom, is the November auto show in Guangzhou. Here will be officially presented китайская версия Let K2. A version of the new generation "chetyrehdverki" Kia Rio for Russia, most likely, will appear next year. 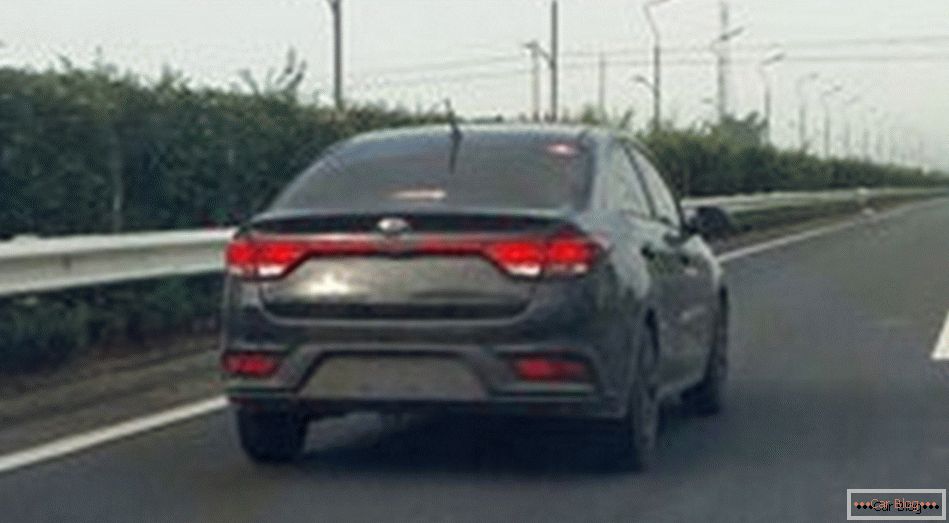 Of the entire line of Korean auto brand Kia, Rio sedan in our country is most often purchased. This is the most popular Korean model among Russians. Only in six months - from the beginning of 2016 to July, Russian car dealers sold more than 47 thousand Korean sedans. Kia Rio It stands on the third step of the TOP-10 most popular cars in our country. Lada Granta settled on the second step (50,300 cars were bought), and on the first step, of course, Hyundai Solaris, with a score of fifty-four thousand cars sold. It would not be amiss to say that a new generation of Solaris will appear soon. They say it will happen in the coming September. 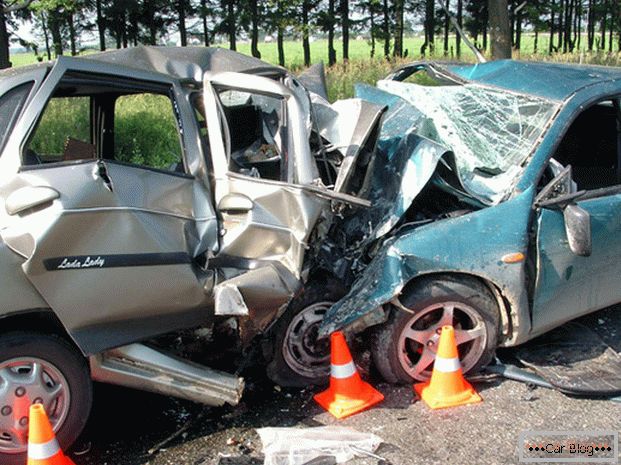 A jeep wrangler 2018 render appeared on the web. 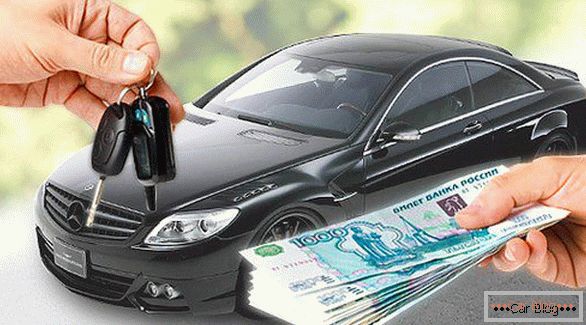