The American brand has declassified seven concepts prepared for the anniversary Easter safari.

The public premiere of the new products was held in Moab, Utah. Jeep brand fans gathered at the 50th annual safari to compete on off-road tracks. They are the first to evaluate seven concept Jeeps: Crew Chief 715, Trailcat, Comanche, FC 150 Heritage, Shortcut, Trailstorm and Renegade Commander. Note that this year the American brand is also celebrating its anniversary - Jeep is 75 years old. 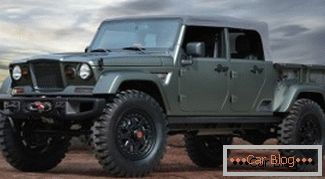 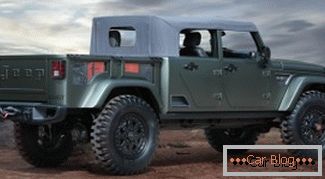 Crew Chief 715 pickup is built on the Wrangler Unlimited platform, the car is equipped with steel bumpers reinforced with Dana 60 bridges, front and rear winches and 20-inch wheels. Under the hood of this concept, an upgraded 3.6-liter Pentastar V6 engine is installed, the power of which is not disclosed in the company. 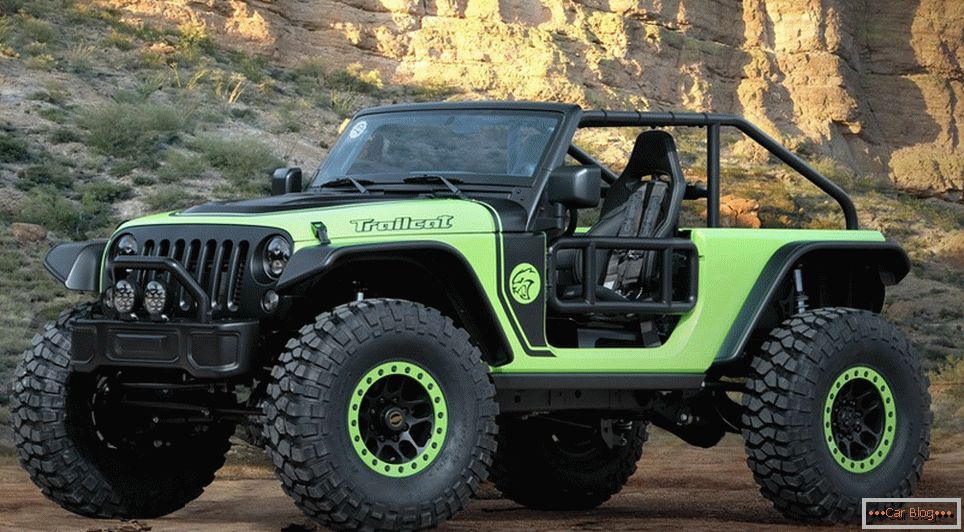 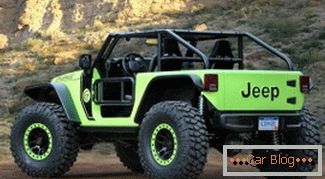 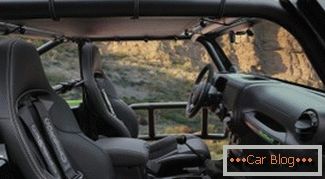 The most powerful concept is the Jeep Trailcat, equipped with a 707-horsepower Hellcat V8 engine with a volume of 6.2 liters. The wheelbase of the "crazy" SUV is increased by 30 cm compared with the usual Wrangler, and in the cabin seats from the Dodge Viper. In addition, Trailcat has a roll cage, 17-inch wheels and 3.95-inch tires from BF Goodrich.

Jeep Shortcut is made in the style of the classic CJ-5, the concept base was shortened by 30 cm, and the standard rear axle was replaced with the Dana 44.

The retro truck Jeep FC 150 Heritage has the original body of 1960, but the concept was again based on the Wrangler. The engine is a four-liter gasoline "six", which is combined with a three-stage "automatic". 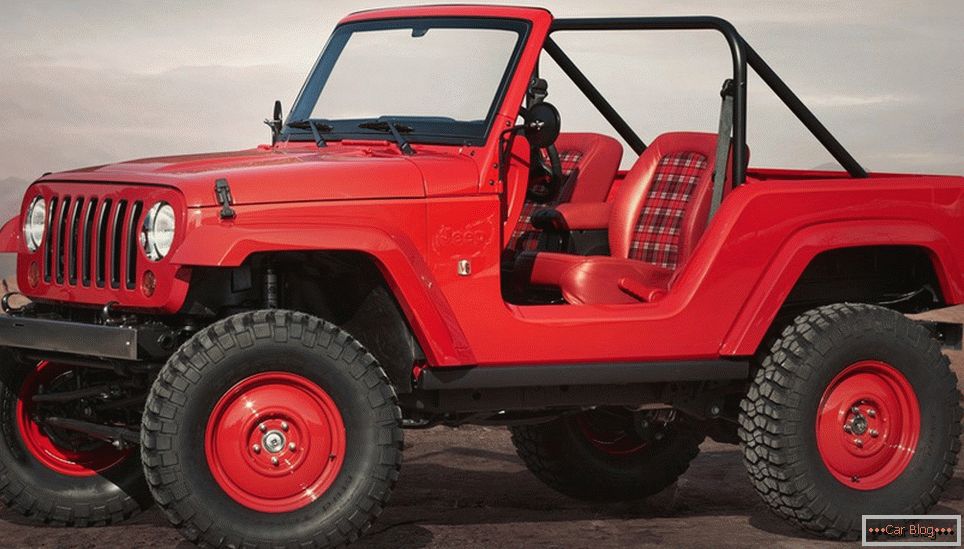 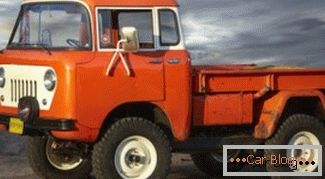 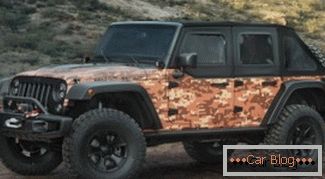 But the Jeep Comanche pickup, built on the base of the compact Renegade, has serial prospects - if the concept gets positive reviews, then the most affordable Jeep may well have such a body. The wheelbase of the car is increased, it also received a two-liter diesel engine, a winch and a two-inch lift kit. 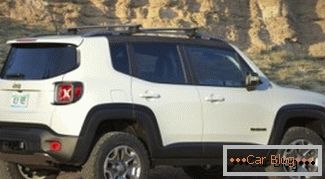 Another new modification of the Jeep Renegade - Commander - was equipped with a 2.4-liter gasoline unit, BF Goodrich tires, engine and underbody protection and an unpainted plastic body kit. 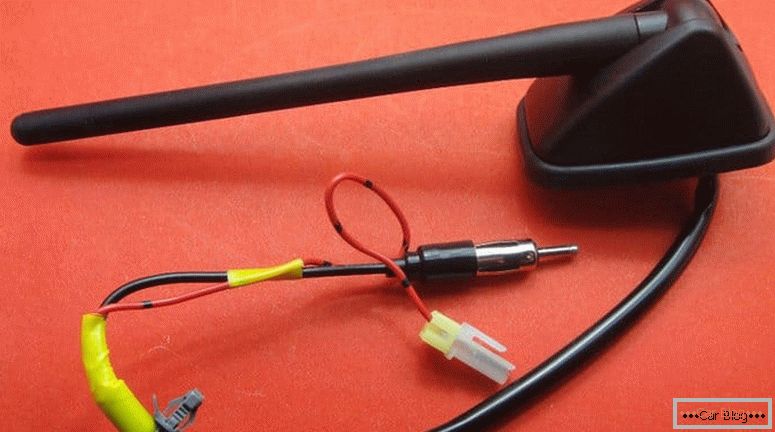 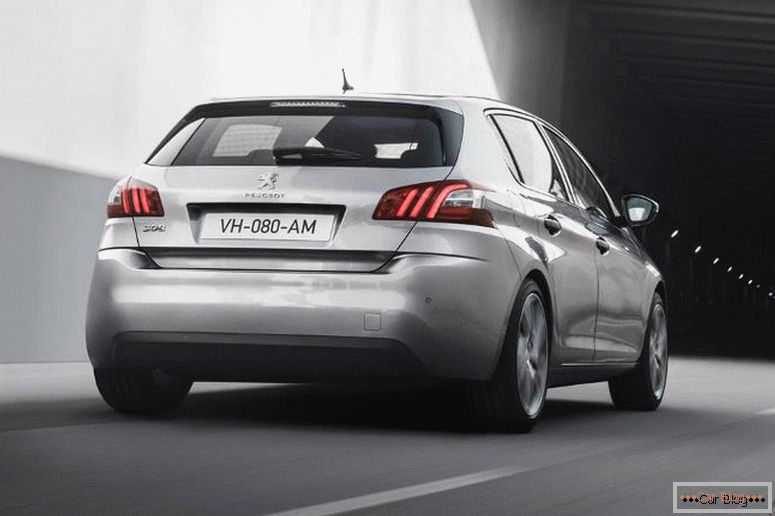 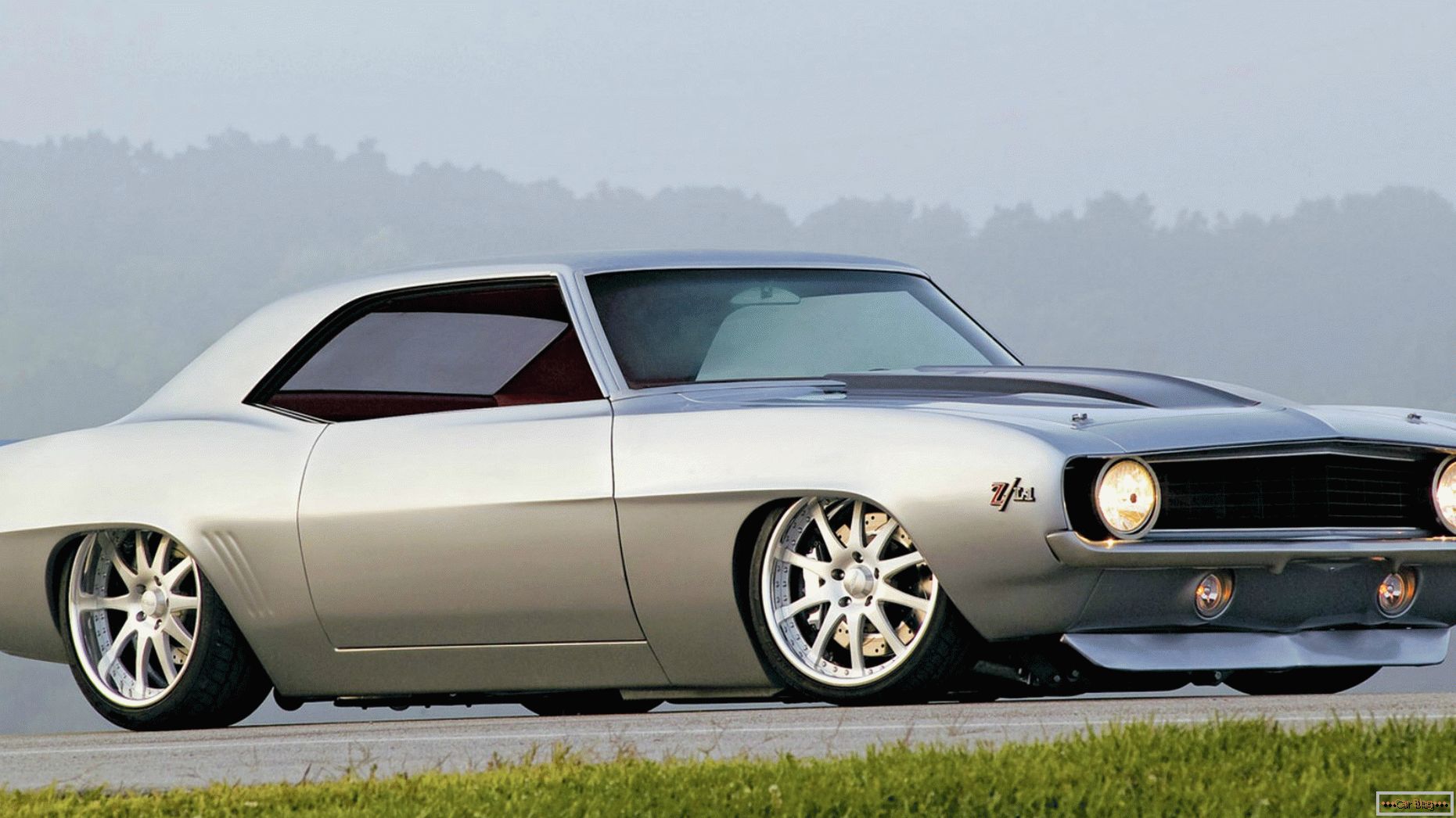