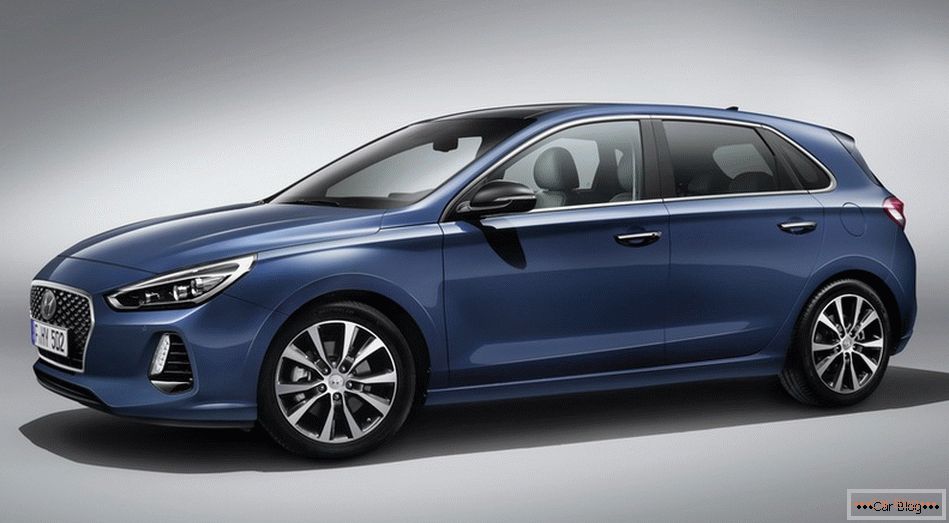 The first photos of the new-generation hatchback Hyundai i30 Korean auto brand managers have published on the network. The official presentation of the novelty will take place at the end of September, most likely during the Paris Motor Show. The appearance of the third generation i30, as far as can be judged from the photographs, turned out to be more “classic” than the previous model. Nevertheless, the cascade pattern of the radiator grille, front optics a la Elantra or the new generation Tushkan play a role: the car is pleasing to the eye. What else can you say about the new generation Korean in brief? At length, the new generation Hyundai i30 stretched out to 4 meters 34 centimeters. The width of the novelty is eighty meters, and forty-five meters above the asphalt. The center distance is 2 meters 65 centimeters. It turns out that the new hatch is four centimeters longer than its predecessor, one and a half centimeters wider and the same lower. The boot space is 395 liters, but this is with the unfolded back row of seats. If done correctly, the amount of luggage will be 1301 liters. 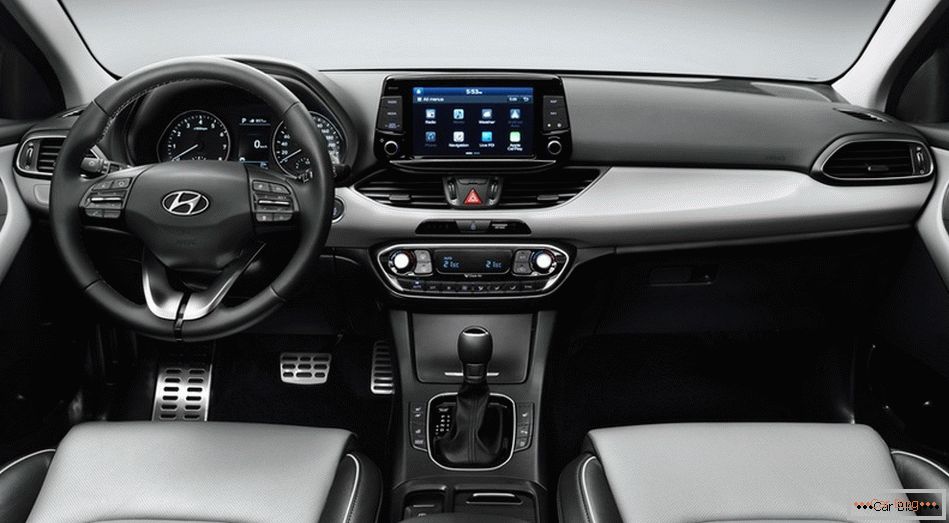 As the developers say, in the body structure of the new generation hatch, fifty-three percent more high-strength steel than it was in its predecessor. And this already speaks for itself in terms of security. In addition, the developers say that the suspension is completely different, it has been re-steered completely. In general, driving comfort and handling are maximized. Under the hood of the "European" version (the one that will be supplied to the European car market) a 1.4-liter aspirated gasoline per hundred horsepower will be installed. In addition, turbo versions will be available: per liter and 1.4 liters. Accordingly, the return will be one hundred twenty and one hundred forty horses. A more voluminous engine - 1.6-liter, atmospheric, 95, 110 and 136 hp will also be available. The engines will be paired with a six-speed manual or a seven-band two-linked robot.

Complete sets, as in the previous version will be several. The body kit, respectively, in ascending order. The system of emergency braking, prevention of frontal impact, cruise control itself (you cannot accelerate over 40 km per hour)), control of blind spots, driver fatigue assistant, etc. 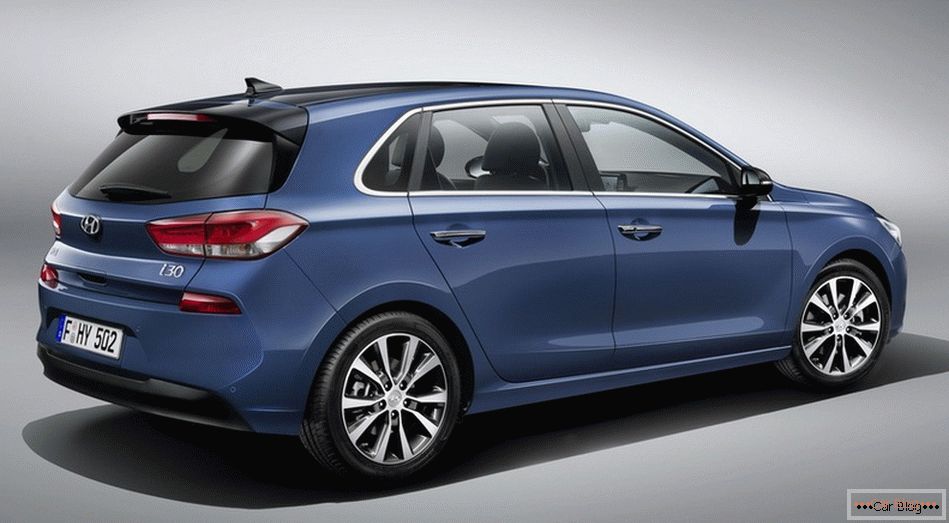 It is clear that multimedia is new, with an eight-inch touchscreen. He understands both the eplow technique and the androids with a bang. Integrated in it navigation and smartphone synchronization system.

The new generation Hyundai i30, as already mentioned, will be officially presented at the Paris Motor Show. It will happen closer to the end of September. 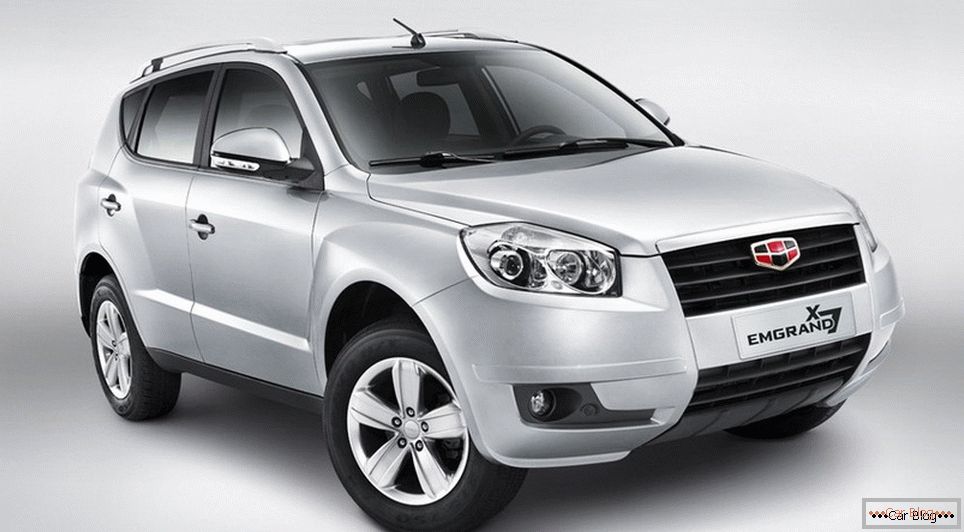 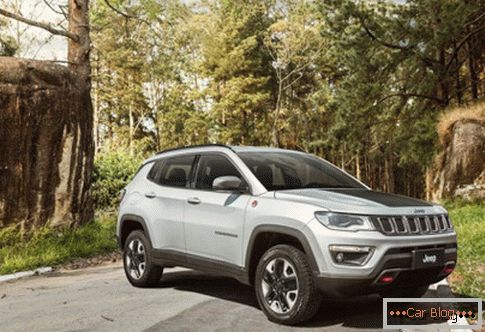 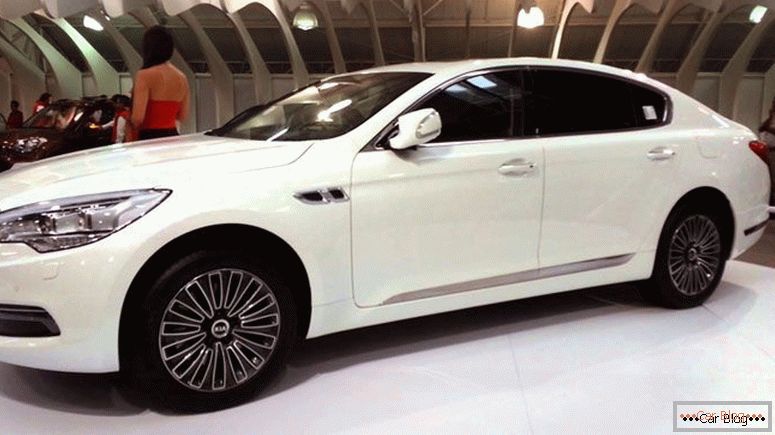 Atvs with a "trailer": a comparison of the toyota hilux or