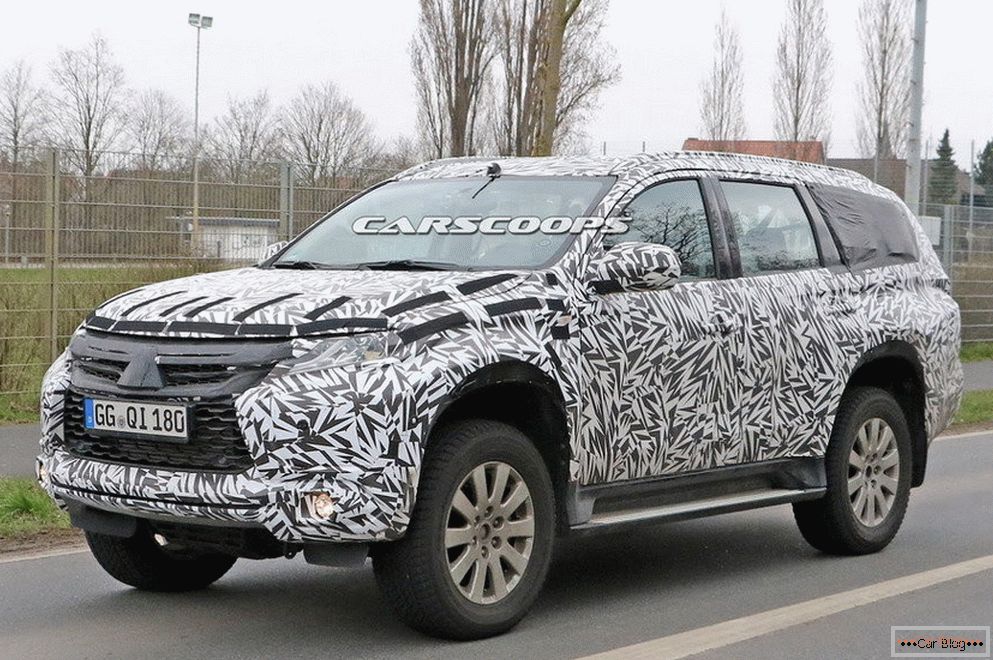 The line of mid-size crossovers from Mitsubishi will soon be replenished the next generation Pajero Sport. Already this summer, the company plans to launch the assembly line of this SUV. As always, on the eve of the official presentation of the novelty, the paparazzi published Photo Pajero Sportobtained during his tests. Camouflage color does not interfere with getting a fairly complete idea of ​​appearance. Mitsubishi Pajero Sport new generation. How do we see, new Pajero Sport outwardly, it does not resemble the outlines of the platform pickup L200. Before the car will definitely be presented in the X-shaped style. The new version of Mitsubishi Outlander, by the way, is already fully consistent with this style. Styling under "X" - already quite recognizable modern style in many car models and competing brands. In addition, much noticeable visual weighting of the stern of the SUV and the appearance of the relief on the sidewalls. Most likely, Mitsubishi developers want to add distinctive features of a solid car to the Pajero Sport image. By the way, on the pickup base of Toyota Hilux, a new Toyota Fortuner has already been assembled, and it will become an unequivocal competitor to the “younger” Pajero Sport.

Pajero Sport, which will be produced for our market, will be completed with a new, not yet in any model, previously used 2.4-liter turbocharged diesel engine, which develops the power of one hundred and eighty-one horses. This unit has an aluminum block, balance shafts, its turbine geometry is variable, and the intake camshaft has a phase shifter. This engine will be accompanied by a six-speed manual or five-speed automatic gearbox. 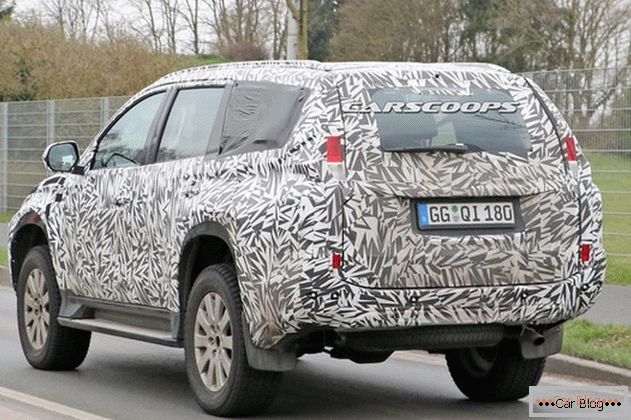 Well, what new generation of off-road cars can do without a fancy multimedia system? Such new Pajero Sport will also be in the configuration. Android and Apple smartphones can be connected to it, and the information from the phone will be displayed on the onboard touch megadisplay.

Recommended article: The Chinese will create a competitor Lada Largus

No other details about the new generation of Pajero Sport not yet, but it is known that negotiations are underway about the possibility of collecting new Padzherik at the Kaluga automobile plant. 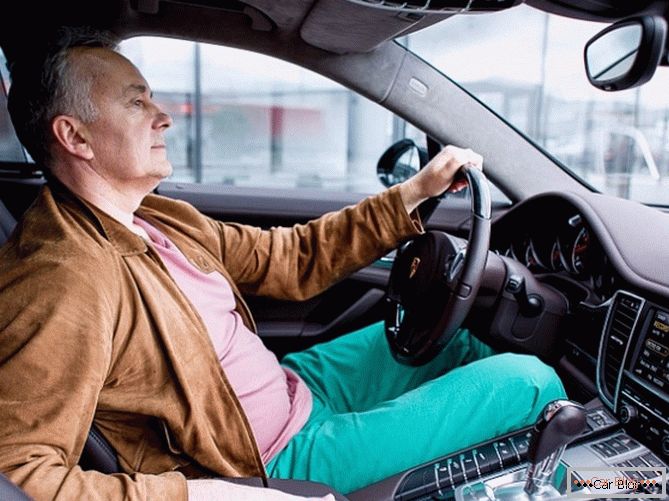 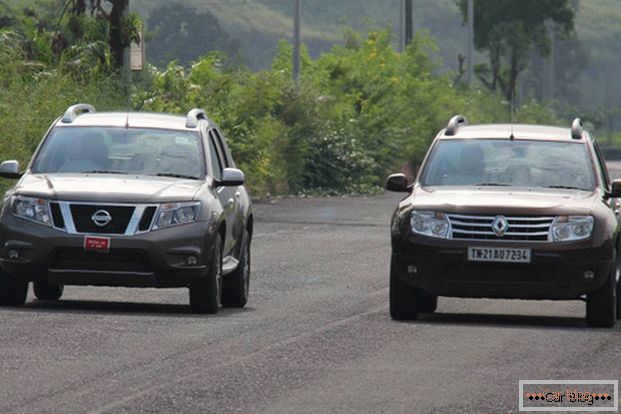 How to remove stuck brake disc from the hub