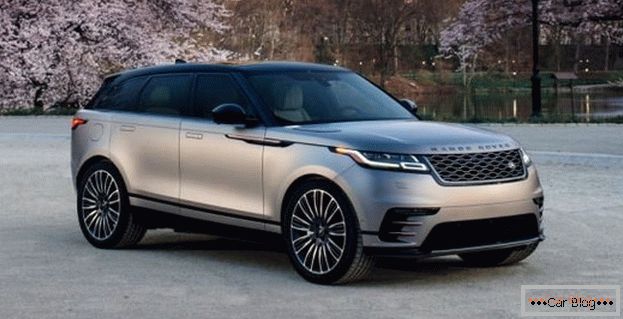 The world-famous concern for the production of Land Rover briefly forced to languish their fans in anticipation of news. It became known that for the Russian consumer there are already new products that will be available as early as 2017. Updated cars, the presentation of which is scheduled for 2018, will be delivered this autumn. It became known that along with the updated models will be available Range Rover Velar.

The news became available from an official source. The representative of Land Rover in the territory of the Russian Federation Vyacheslav Kuzyakov said that in the autumn of 2017, you can purchase updated and even New Land Rover 2018 models.

The Jaguar XE model has undergone personal changes, now it has a modernized engine with a volume of 3 liters V6, designed for 380 hp. The interior design of the sedan includes a multimedia console. Size 12.2 inches with InControl complex.

Jaguar XE is equipped with a diesel or gasoline engine, to choose from, with a volume of 2 liters. The motor is a representative of the line Ingenium, with a declared capacity of 240 and 250 horsepower. 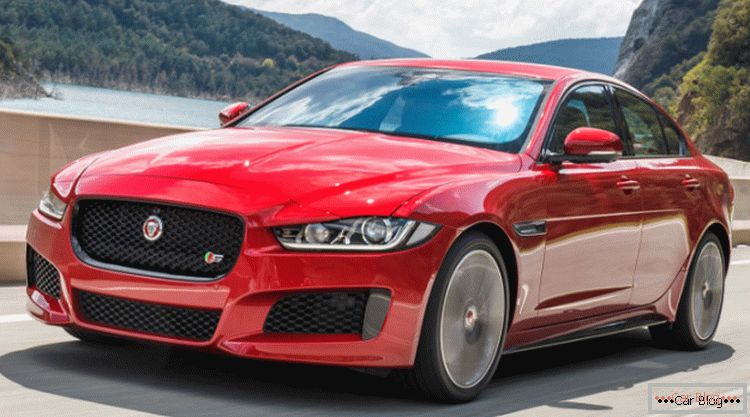 The transformation has undergone and all the beloved XF sedan and crossover F-Pace. Changes will be identical, what the global did not happen. For the crossover included a new option, the presence of a modern stereo from the MSS line. 825 W stereo system. Official sales will begin in early autumn 2017.

In October 2017, British designers launch the sale of upgraded Land Rover models, this is a Discovery Sport crossover and a Range Rover Evoque. They are equipped with a gasoline 4-liter engine with a power of 240-290 hp. Also in the lineup is a diesel unit, the power of which is 240 hp When ordering updated models of crossovers, the buyer will be able to determine the amount of new options he needs, and also choose the color from the new palette.

In October of the same year, the start of sales in Russia Range Rover Velar. According to the expectations of the company, there will be a flurry of emotions from the model fans. We are talking about 2-liter engines of diesel and petrol type. The planned power in the 180-300 hp. Special attention deserves a series with six-cylinder engines, a volume of 3 liters, their power 380 hp The estimated cost will be more than 3.3 million rubles. 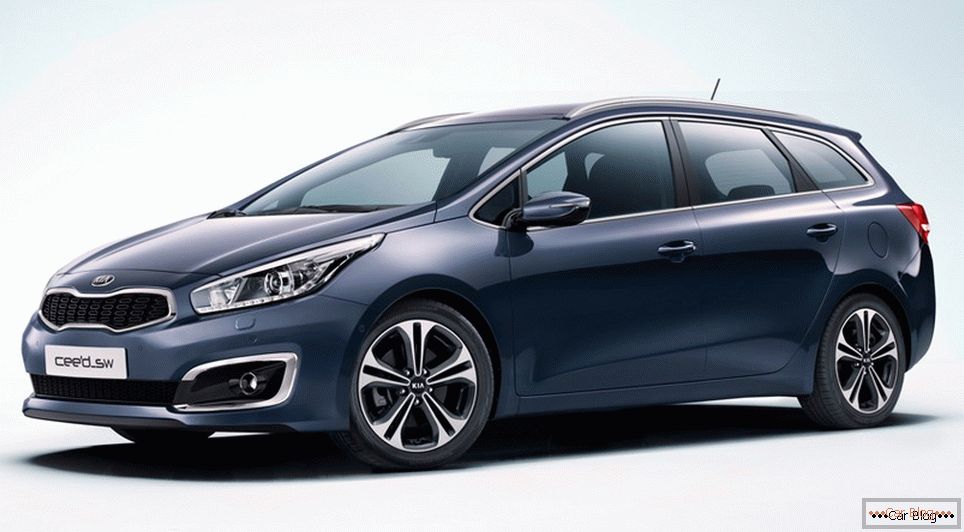 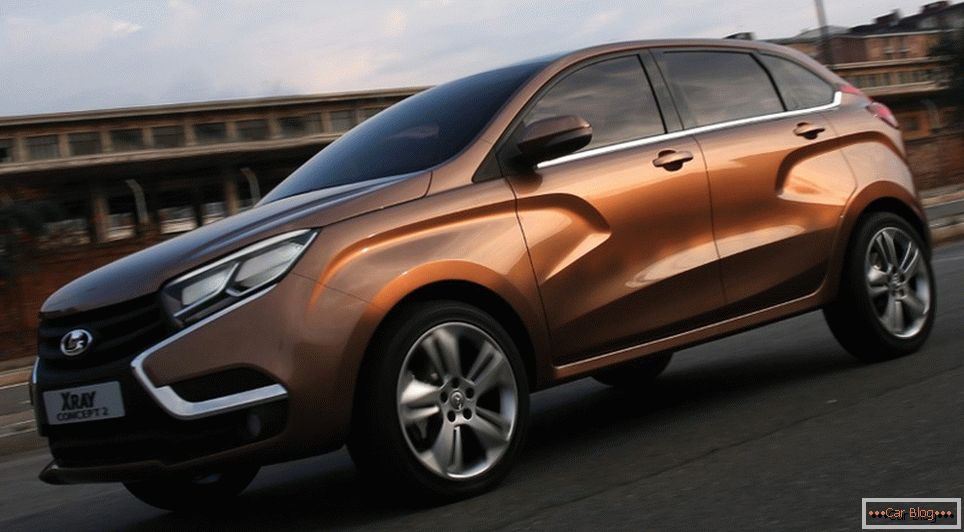 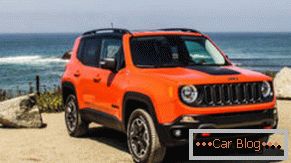 The best sedans in the opinion of car owners: rating from