Nobody will ban the sale of used cars 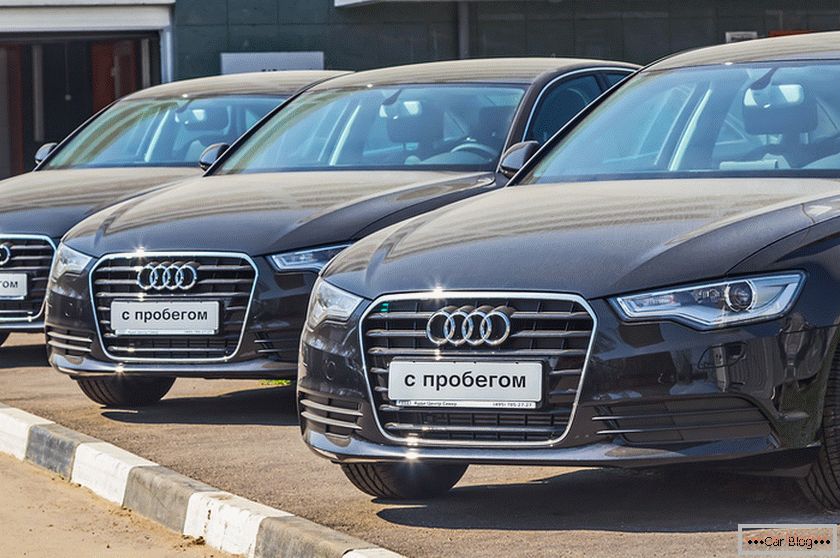 Yesterday, the news that Russia would ban the unofficial market of used cars would be banned through all information channels. This thought directly followed from the speech of the ROAD head Vladimir Mozhenkov. The noise after this announcement has risen gravely, just enough that the officials had to officially declare that the high-ranking chief simply did not quite understand correctly. It turns out that it was not about total ban to sell their cars Anyone, anytime, as well as buying from the hands, and not from car dealers. By the way, car dealers are not even against such an idea, because today they have only a six percent share in the sales niche of used cars, everything else is done spontaneously and uncontrollably, as they say, from hand to hand. They believe that they could well increase this share to 25-30 percent. After all, buying from a dealer is always reliable, no one throws anyone here, unlike the “free” market, where the probability of buying a “surprise” car is much higher.

So consider dealers, and the desire to clean up the market for the automotive "secondary" in their hands in the era of capitalist relations is not considered something shameful. In any case, if now they own six percent of the market for used cars, then this is precisely the well-deserved level that has emerged from real supply and demand for this type of service. It is obvious that the seller from the street, who wished to sell his old car, is holding back something from contacting the dealer, only six out of a hundred people do it. And it is hardly a simple tradition, they say, decided to sell - you hang up an ad, and there is a buyer himself. If dealers offered good conditions to sellers, hardly anyone would have refused, because it is much easier to give their cars for sale to specialists, not to fool around, not to waste time and nerves, and then after the sale to get their hands on the money.

Just selling yourself is more profitable than through dealer networks. And while this is true, dealers will sit on their six percent. They also understand this. In such a situation, they have no choice but to advance their interests, not through market conditions, but through power corridors.

ROAD explained that the speech in the sensational speech of its head was not about weaning the market from private owners, but only about creating a single information field in which they would be united data about all cars sold. The client can access this database and choose from whom to buy: from the dealer, but more expensive, but with a guarantee, or from a private trader, where only the seller’s word is a guarantee, but cheaper. This is how the sales system of used cars works, in particular, in England. 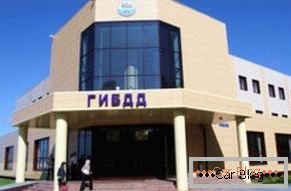 How can i pay a traffic police fine without a receipt? 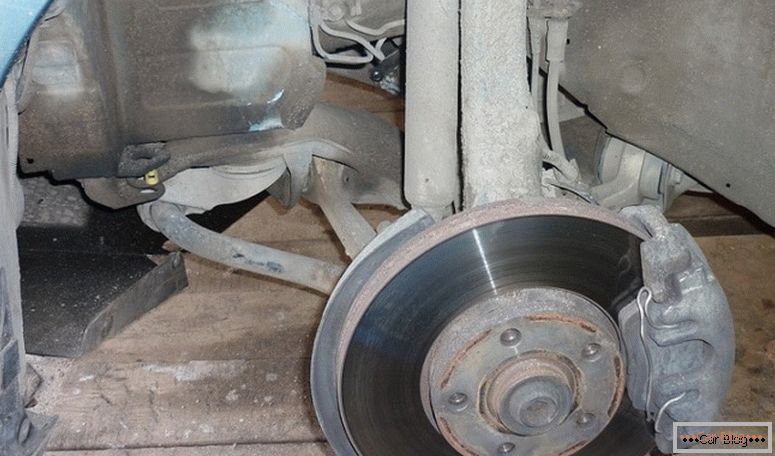 The preliminary price for suv renault kaptur is announced.