It became known that the automaker FCA supplied the police with their new models. True, this is not about the Russian cops, but about the Italian law enforcement officers.

It is known that some of these vehicles will go to the Police Academy of Rome, and the other - will go directly to patrol the roads. So, 280-strong Alfa Romeo Giulietta will chase violators and criminals. 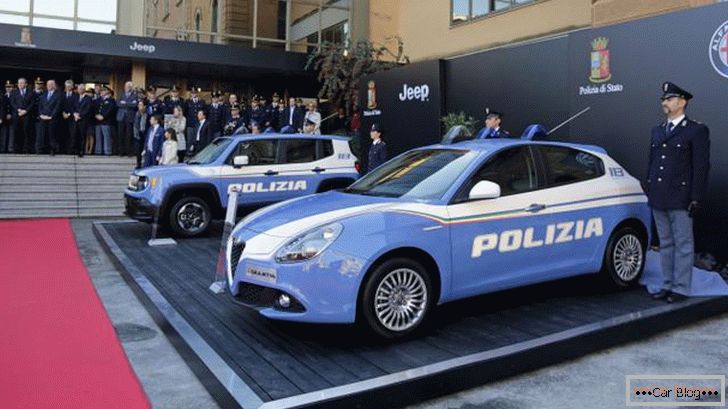 New cars for police officers have everything that is necessary for patrol cars - corresponding livery, special signals, communication devices and other things.

It is worth noting that earlier the fleet of Italian added a charged 4-door Alfa Romeo Giulia Quadrifoglio. In addition, local peace officers have at their disposal several hundred new Alfa Romeo, Fiat and Lancia, as well as the Lamborghini supercar, which is used only in official events. 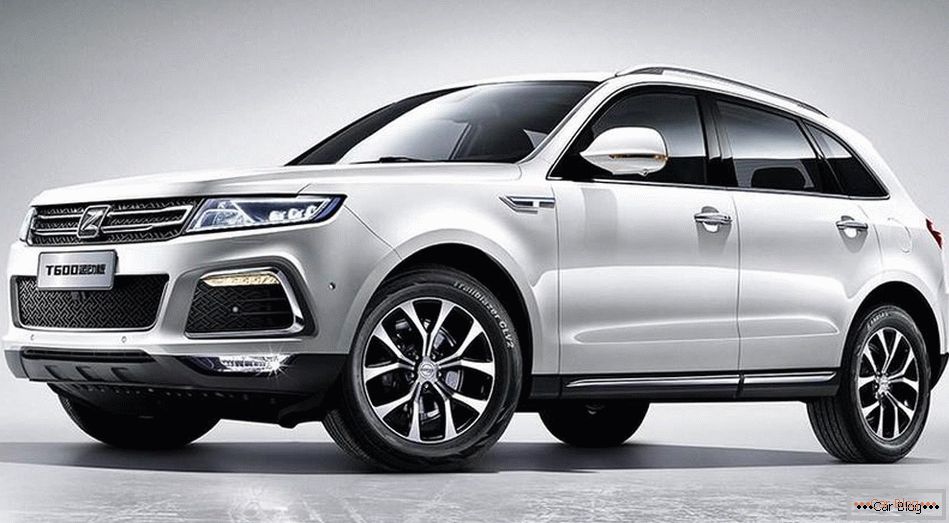 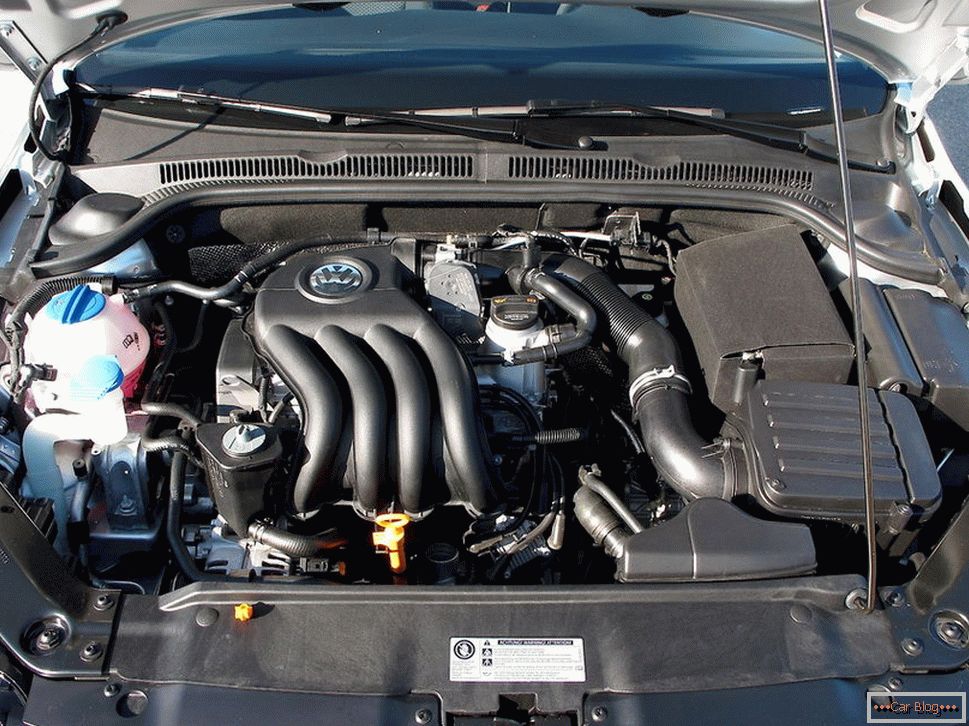 Germans will bring porsche macan to us in april

The best insurance companies in moscow for hull insurance