Foreign media published a “live” image of one of the 2018 Jeep Wrangler prototypes. The picture shows the layout, the design of which was rejected by the developers of the American company Jeep. 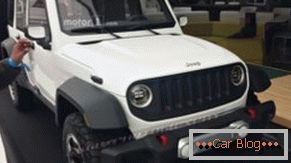 Experts believe that the new generation of the legendary crossover will not receive global changes. According to the presented picture, you can see the common features of the 2018-2019 Jeep Wrangler. Experts noted the original roof of the new product with three removable plastic inserts, the removal of which will allow the Wrangler to accept the appearance of a convertible. Also, the hatch over the luggage space will allow to transport bulk cargo. In this case, it is possible that there will be a version with a soft roof.

2018 Jeep Wrangler is made in the traditional style of the model, the elements of which will correspond to modern stylistic trends. So, the front part of the body has the features of the classic Jeep models, and the optics will receive new X-shaped LED options.

Jeep engineers intend to visibly alleviate the new product with the help of aluminum and carbon, from which the structure will be created. Also, new turbocharged engines will be able to please buyers with their efficiency.

Presumably, a new version of the Jeep Wrangler will be presented at the Detroit Auto Show in 2018.

Earlier it was reported that Jeep is preparing an updated Renegade and a new flagship crossover. 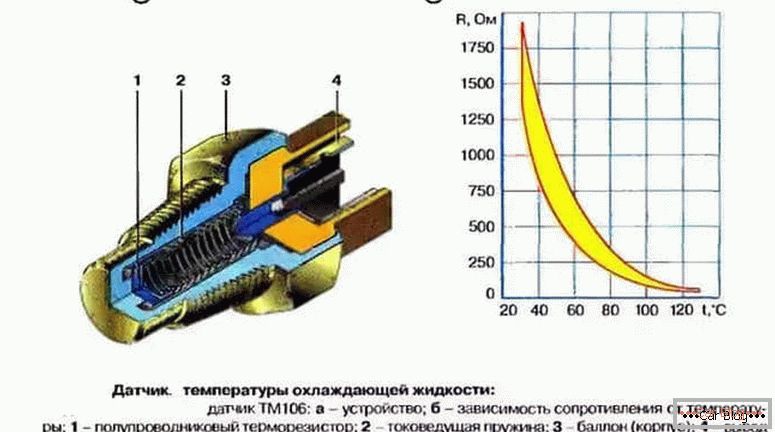 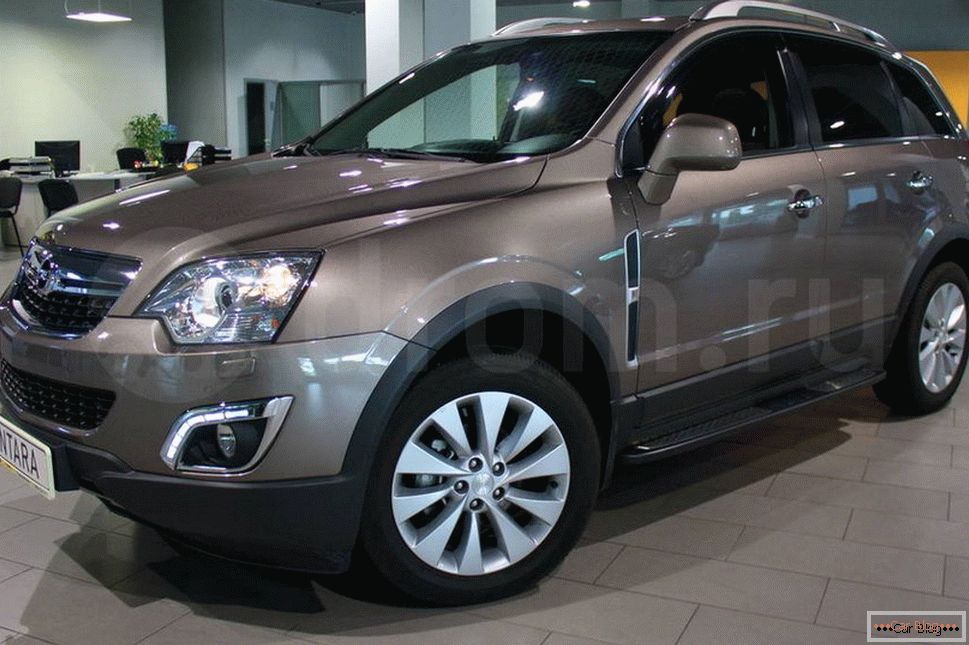 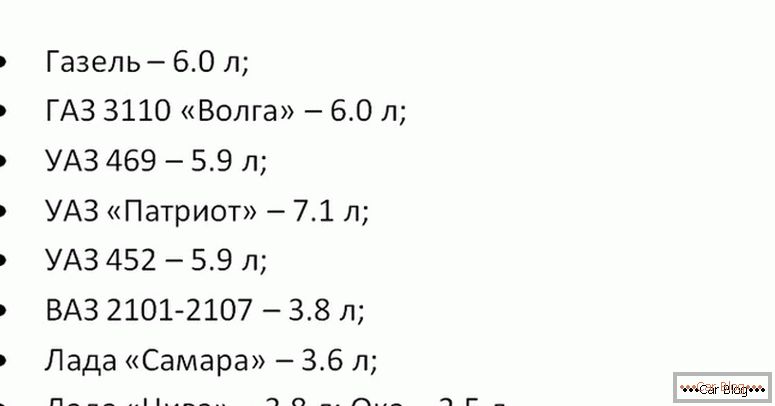 The amount of oil in the engine

How to glue the film on the car

After restyling, mitsubishi outlander became a bestseller in