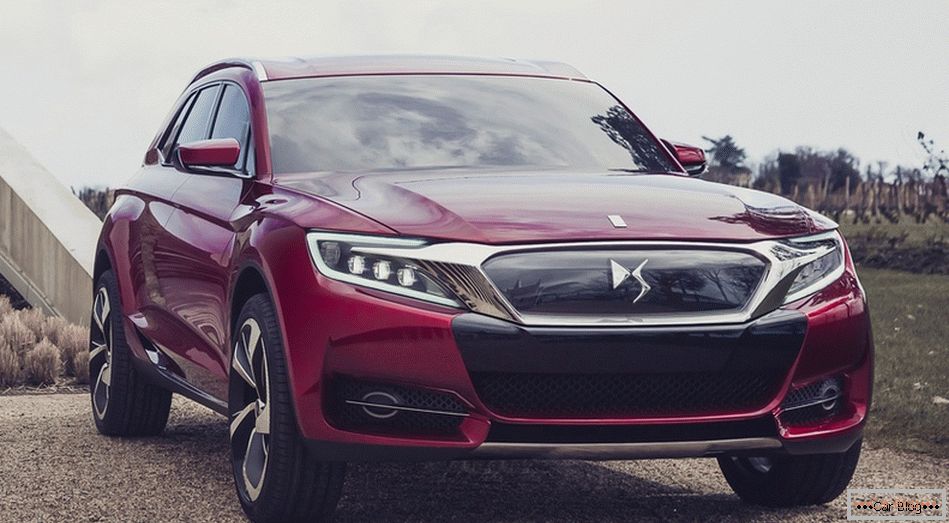 Brand DS, separated from Peugeot Citroen (PSA Group), is going to present a new SUV, focused exclusively on the car markets of Europe. The model itself, ready to enter the series, the French will present in March next year at the International Geneva Motor Show. Now they even do not voice the official name of the new crossover. Compete new French SUV will be on the same field with the German crossover Audi Q5, with which it has almost identical dimensional characteristics. And apparently there are certain similarities. Made a new French SUV will be based on a conceptual version called Wild Rubiswhich was introduced by the brand at the Shanghai Motor Show three years ago. What will set in motion a new coupe, while covered with a secret that the French will reveal closer to the official presentation of the model. 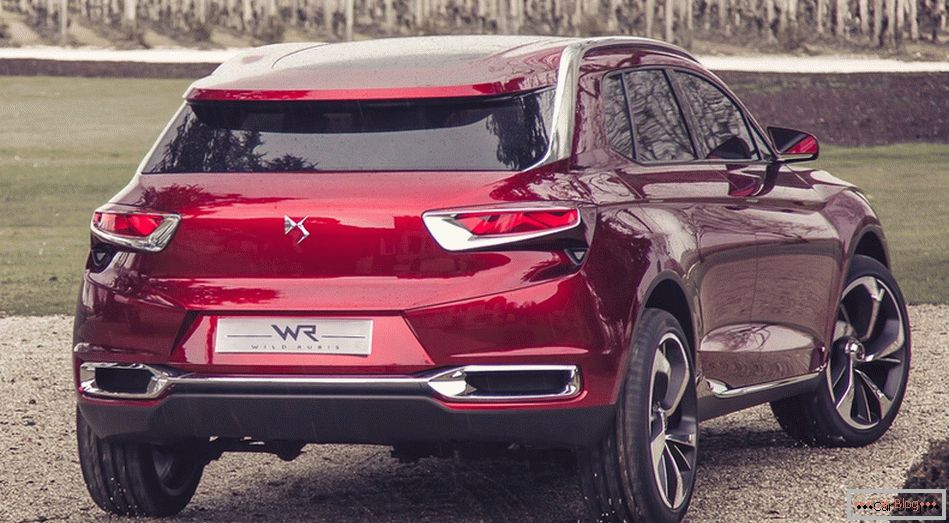 But the new SUV is not all. Brand DS In 2018, he is going to please his fans with another crossover, which will be smaller than the previous one. The model will also be offered only for Europeans. And the novelty will compete with the British Mini Countryman. A 130-horsepower diesel engine and a 1.2-liter three-cylinder turbo engine are expected to be under the hood of the compact cross-country.

In addition to gasoline and diesel crossovers, DS plans by 2019 to create his first car on an exclusively electrical load. It will be first electric car in PSA Group. 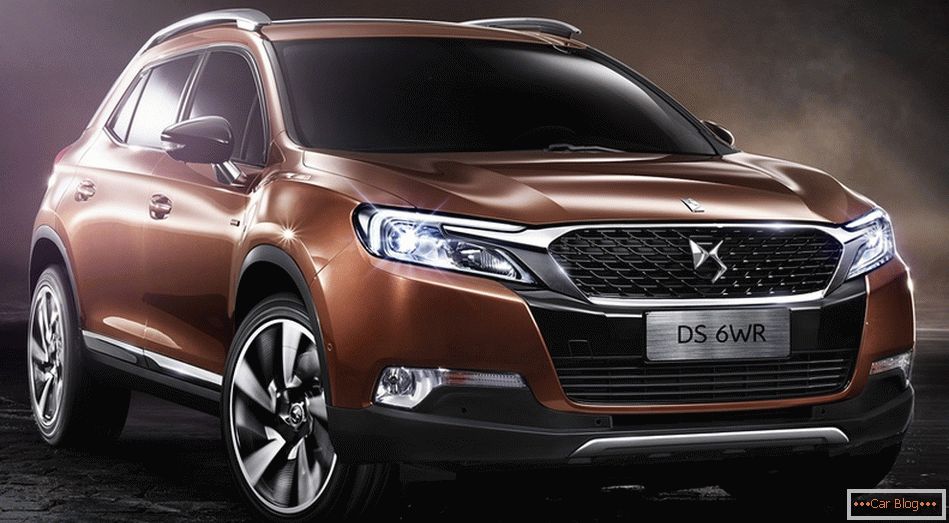 Today brand DS already selling a premium all-terrain vehicle called DS 6 exclusively on the Celestial market. This crossover is based on the same concept. Wild Rubis. This circumstance suggests a seditious thought that the new DS crossover, which the French will please us in March 2017, is not new as such, but is just a slightly modernized Chinese version of the DS 6 crossover. DS 6 with front-wheel drive only, 1.6 and 1.8-liter turbocharged gas engines are installed under the hood of the crossover. Their power is respectively 167 and 203 horsepower. 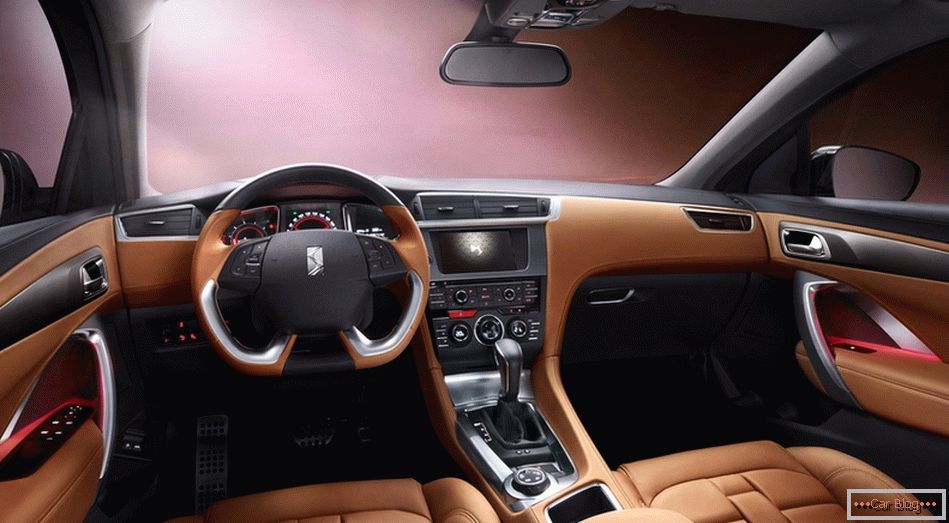 Our car market is French brand DS presented in the form of cross-hatch DS 4 Crossback. The price tag on a compact cross hatchback starts with 1,765 kilorubles. 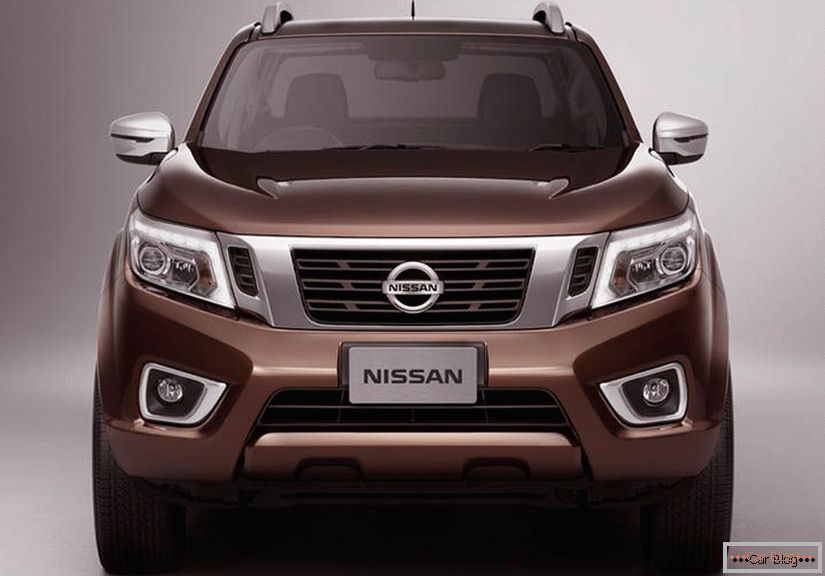 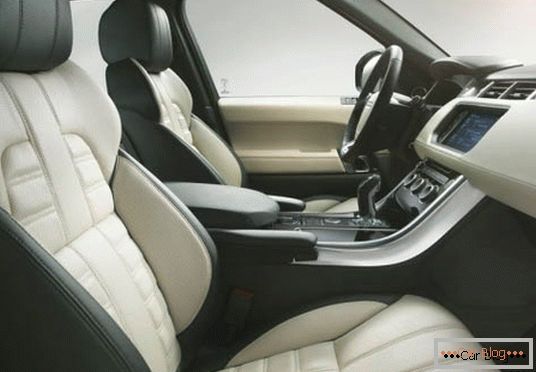 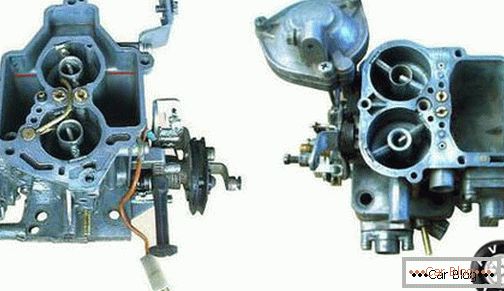