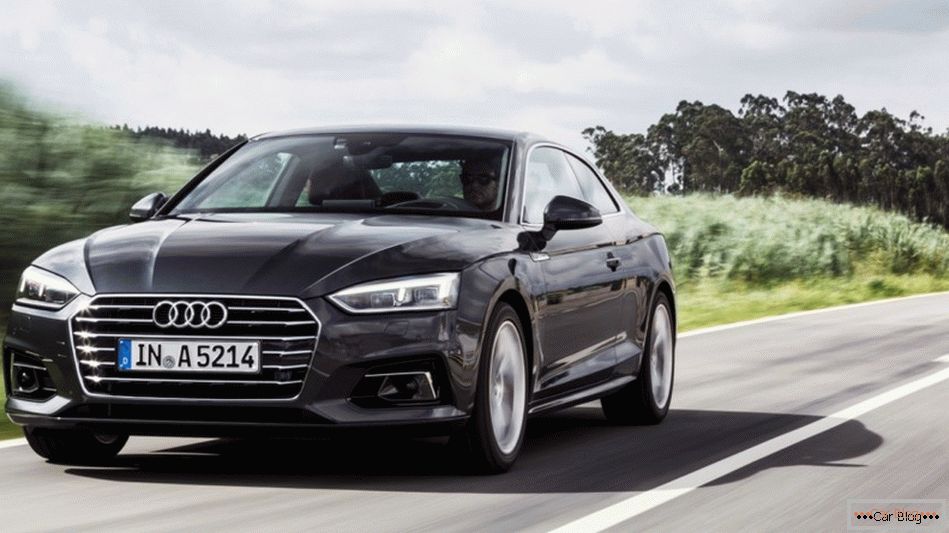 Officially "dvuhdverka" Audi A5 It was presented in the early summer of this year at the auto show in Ingolstadt. Somewhere in the middle of October, she will come to Russian car dealers of the German brand. The other day ruble price tags on the starter assemblies of this model were announced. Russian dealers will fill their warehouses Audi A5 Coupé only in all-wheel drive, under the hood of the new product will be offered two engines that can be selected when ordering. This is 190 strong two-liter diesel and the same working volume, but already 249-powerful, gasoline unit. Both engines will be paired with seven-speed robotized transmission. Diesel coupe Audi A5 has a starting price tag of 2 million 599 thousand rubles, and the petrol version is almost one and a half hundred thousand more expensive: it starts from 2 million 730 thousand wooden. The cost of a richer model pickings has not yet been voiced by the Germans. 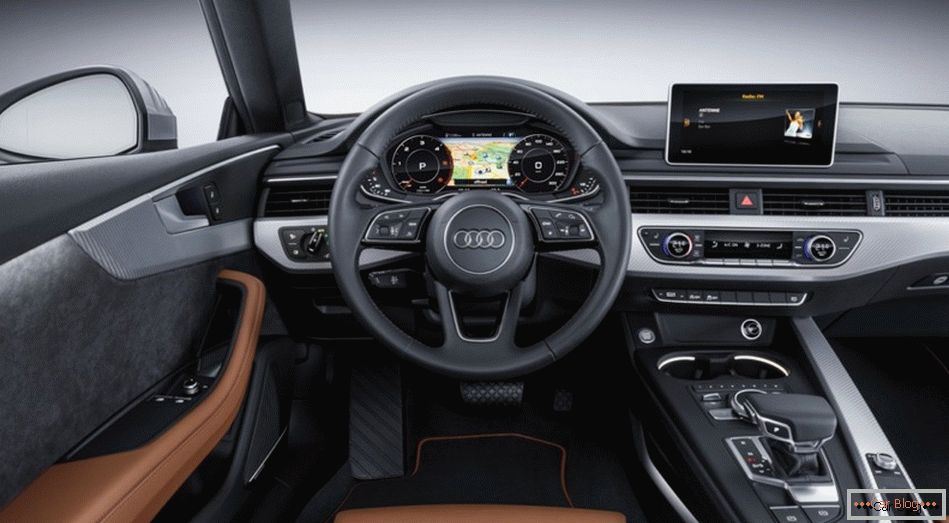 Basic equipment The new Audi A5 it is equipped with head bi-xenon, three-zone climate control, light and rain sensors. There is a parking assistant with rear parking assistant, heated front row of seats, a good multimedia with a seven-inch touchscreen, understanding bluetooth. The list of optional features includes a navigation system, matrix LED lights, a digital main console with access to the Network via a 4G modem. 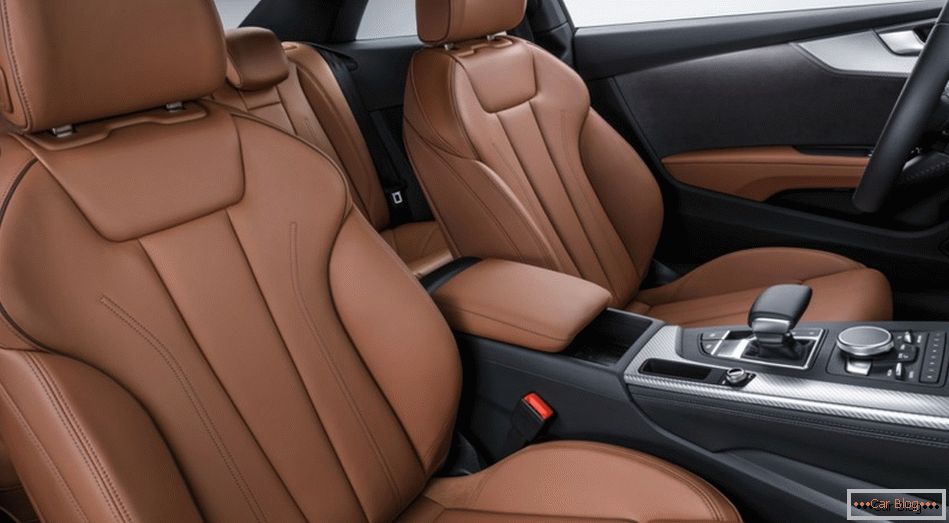 Dvuhdverku Audi A5 Coupé will be sold in three interior design options: comfortable, designer and sporty. In the "comfortable" version of the salon will be sheathed with combination skin. The "designer" version will receive a panoramic roof, the interior will be decorated with oak inserts, the seats will be completely leather. "Sports" will receive to all listed S-line package.

What is the difference "fresh" Audi A5 Coupé from its predecessor? It is based on the MLB platform, exactly on the same way, and the new Audi A4 is built, by the way. Germans claim that the new "five" has lowest aerodynamic drag (total 0.25). Due to the use in the construction of materials from a lighter metal, the coupe weighs less than sixty kilograms less than its predecessor. Due to the larger body, the luggage compartment now forms 465 liters of “useful” space. 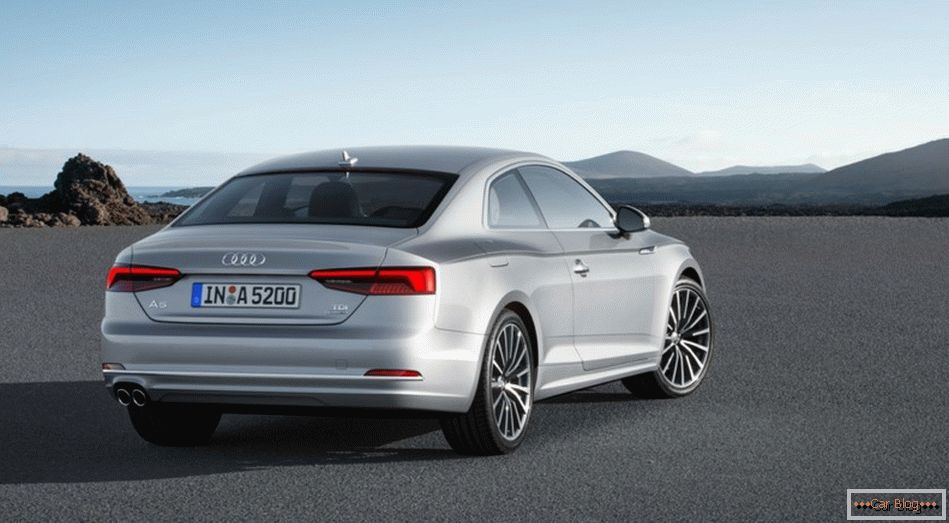 Recently the Germans reported that hatchback Audi A5 Sportback will come to us for a couple of months later, the "five" Coupé. It will happen next January. 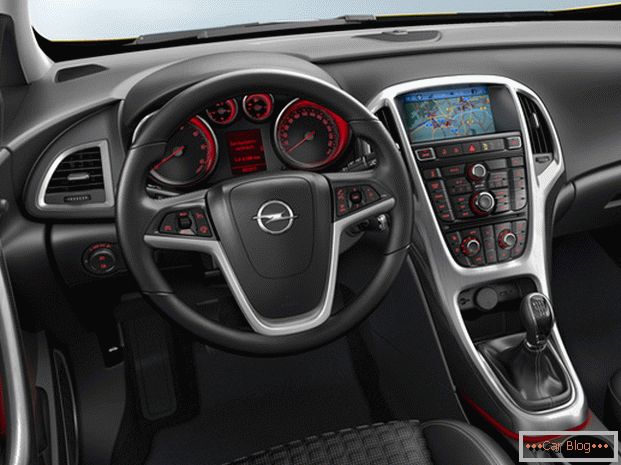 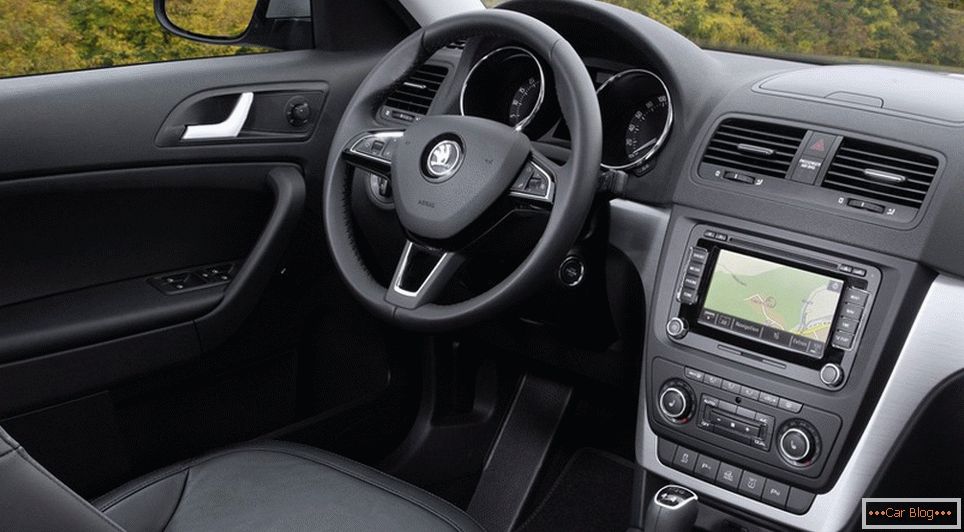 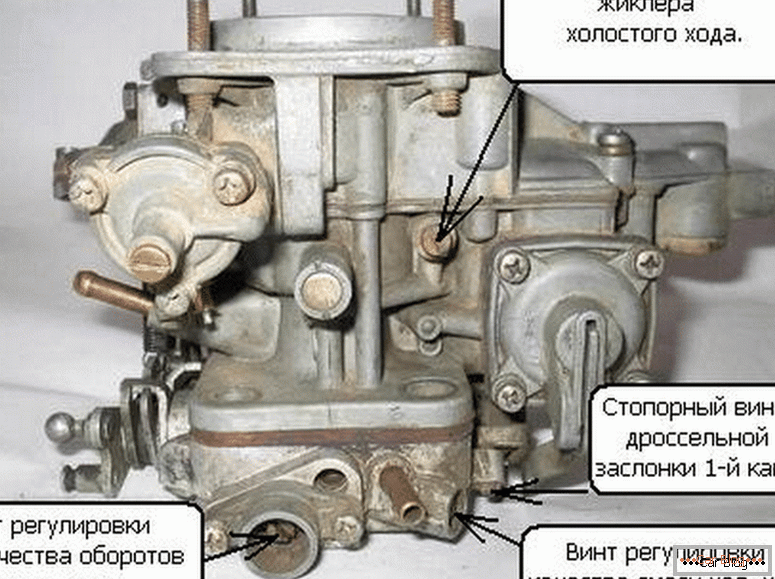 Which is better to choose between cast and stamped rims

The most powerful car in the world can travel over 400