Until the end of may 2016, the chinese will bring the new 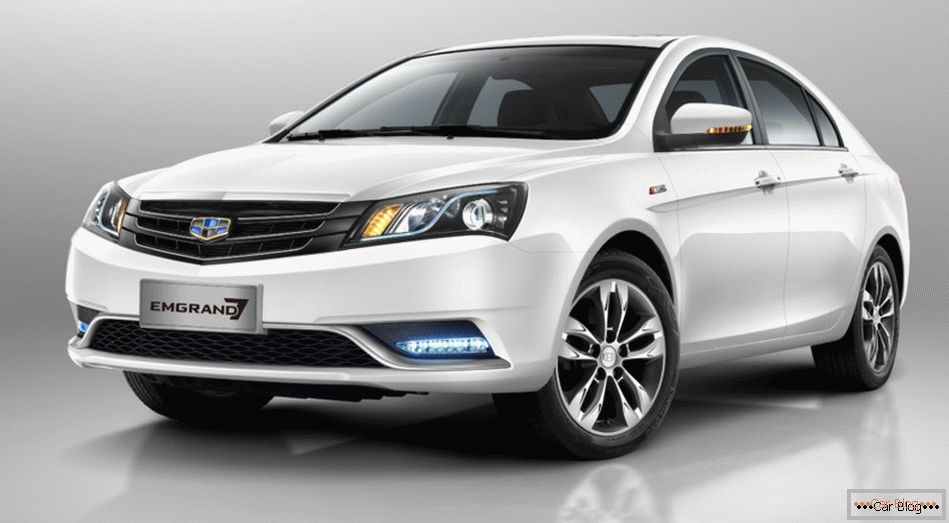 In the Russian office of the office Geely shared information about the new generation sedan Geely EC7, which, in addition to the new technological body kit and design, received a new name: it will now be sold as Geely Emgrand 7. The Chinese announced the day of the start of mass sales of serial Gilli Emgrand 7 The penultimate day of the current May. However, as usual, they kept silent about its price tags. New generation Geely Emgrand 7 will have under the hood two petrol aspirated. The first one is a liter-and-a-half liter 98-hp, and the second is a 1.8-liter 126-hp. Both engines for "poisonous" exhaust fully comply with the fifth European environmental standard (Euro-5). The engines will work with a five-speed manual transmission, and a more variable engine will be available for a more powerful engine. 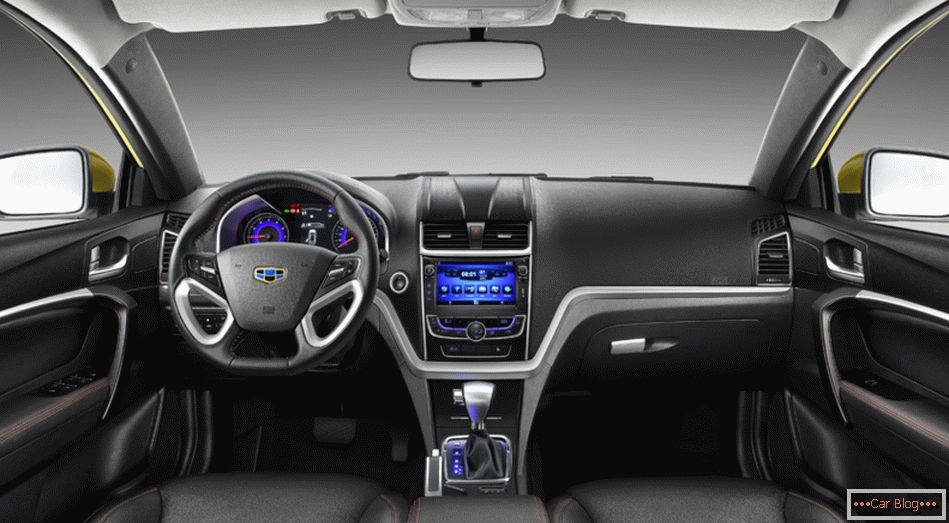 Push-button start of the engine of the new generation Geely Emgrand 7 will be available already in the initial configuration. There will also be at least two eyrbegov - for the driver and front passenger. In more advanced assemblies, the rear-view camera will allow you to control the blind zones of the sedan, there is also a cruise control system, a decent multimedia device, two more side airbags added, the windshield will be fully heated. The only thing that delays the appearance new generation Geely Emgrand 7 sedan in the Russian car market, it is a certification required by law for the future mandatory installation of ERA-GLONASS. As soon as all these procedures are successfully completed, the Chinese will begin to supply modules for localized assembly to the Belarusian Borisov Automobile Plant Belgi. Localization is, of course, conditional, but Belarus is still much closer than China, and therefore even in this version Geely Emgrand 7 for Russians it will be cheaper than directly brought from the Middle Kingdom.

Today's version Geely EC7 sold in Russian dealerships with a starting price tag of 509 thousand rubles. We are talking about cars released in 2015. There are also cars of 2014 of release, so they are asked for even less - from 450 thousand. 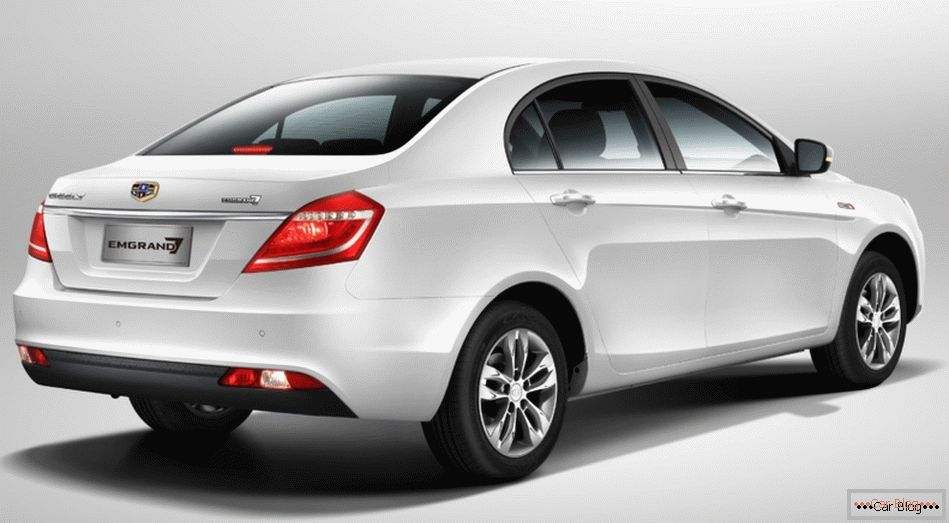 April car sales in Russia confirmed that the brand Geely Today, it is in second place in popularity among all other Chinese auto brands. In August, the Chinese will bring the Russian assembly to our presentation. Emgrand CrossHowever, it will be possible to buy it only in the winter of 2017.

Recommended article: Russia expects a Geely premium four-door crossover and 4x4 crossover in the near future. 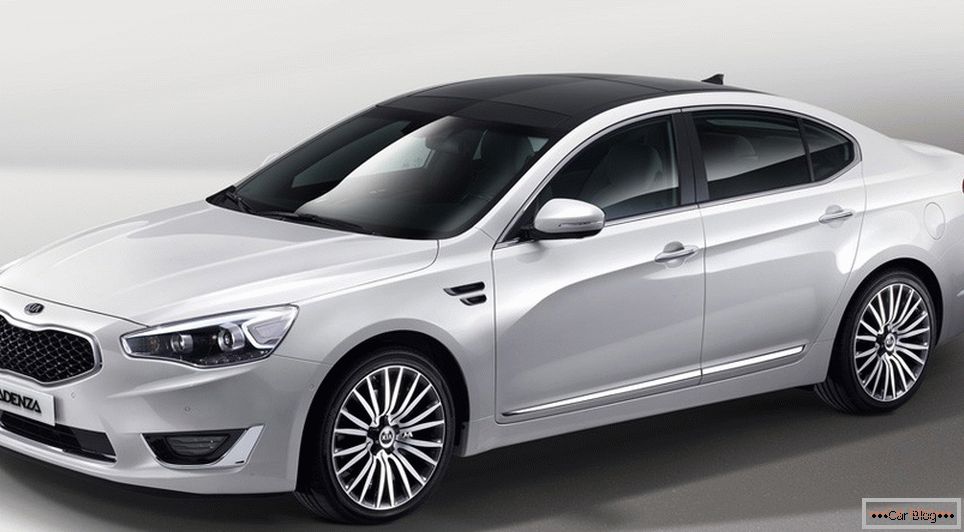 Koreans published photos of the new kia cadenza on the