A good car should start quickly and seamlessly deliver the driver and passengers to their destination. However, in some situations, you have to forget about the imminent start, as there may be trouble before the engine starts.

Especially the situation forces you to worry when the starter does not turn on the hot. This means that when leaving the garage, the car started up quickly and drove to a stop. After the driver stopped the engine, he went out for a couple of minutes, but on his return he could not start the engine, as the starter refused to work in a heated state.

How does the starter work

A starter is an electric motor installed in a car. Its function includes starting crankshaft rotation. Then start the rest of the system in the car. A battery is used to power this appliance. After starting the engine, the starter is disconnected from the crankshaft and disconnected. In fact, it is activated for a few seconds during engine start. 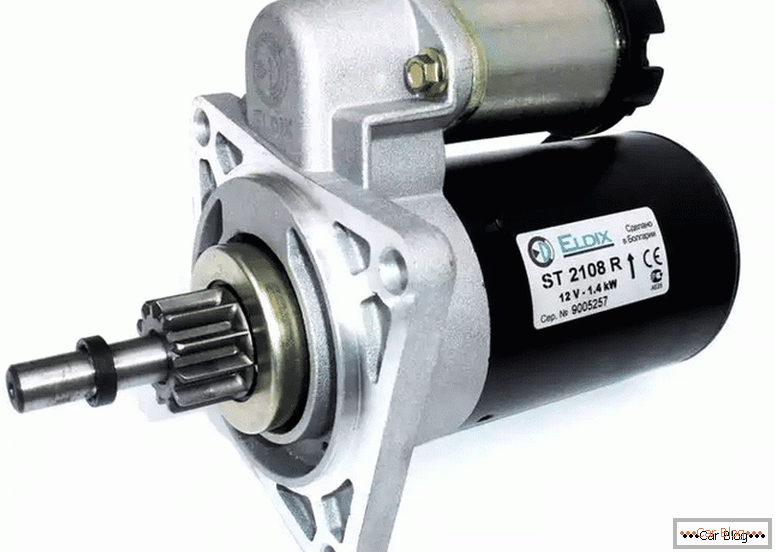 In a few seconds of the active state, the starter manages to consume enough electric power in order not to discharge the battery. On the rotor of the electric motor there is a gear that transmits the rotation to the crankshaft.

Identifying the causes of failure

A frequent problem in starting an electric motor is a weak battery charge. It can be enough for one start, and for a short trip there is no recovery of tension. Therefore, it turns out that it does not turn the starter on a hot engine because of a discharged battery. Quickly check battery charge level You can use the "high beam". If the charge is weak, the light will be dim and can quickly go out. 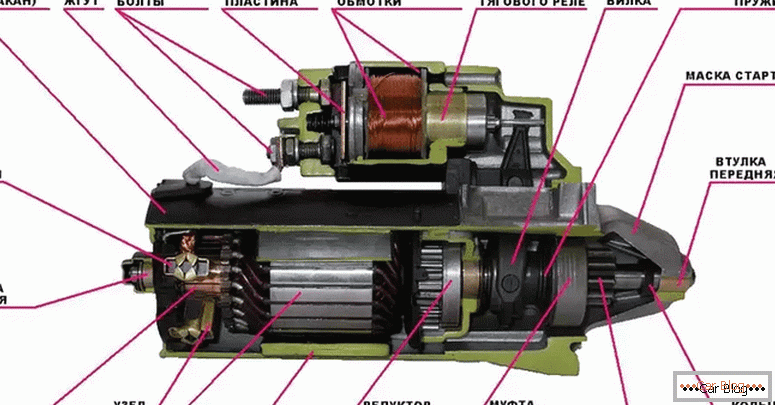 The current in the circuit disappears also due to poor contact between the terminals and the connecting wires. There may be enough voltage to start some indicators on the dashboard, but a powerful current is not enough to unwind the starter rotor.

In coil installed early ignition. For control, it is enough to remove the wire from the coil and turn the motor without a spark. Slight rotation means that the ignition needs adjustment.

Mechanical development on the brushes or bushings may provide undesirable clearance in the brush block. The brushes do not reach the collector, so there is no contact. Intensive wear is also possible on sleeves that are plain bearings for the armature. Then it will go down to the stator, and short-circuited with it. When anchor is called by means of a multimeter or another device, it is possible to identify possible short circuits between turns.

Bushings in the stator may be incorrectly matched. Then it is possible to block rotation and wedging. The performance can be returned using a sweep or a neat gash with a round file. Some drivers make a low-grain sandpaper tube and use it instead of a file.

The reason that the hot starter turns bad badly can be covered in a non-working ignition lock. The contact group may be worn, and now does not close. 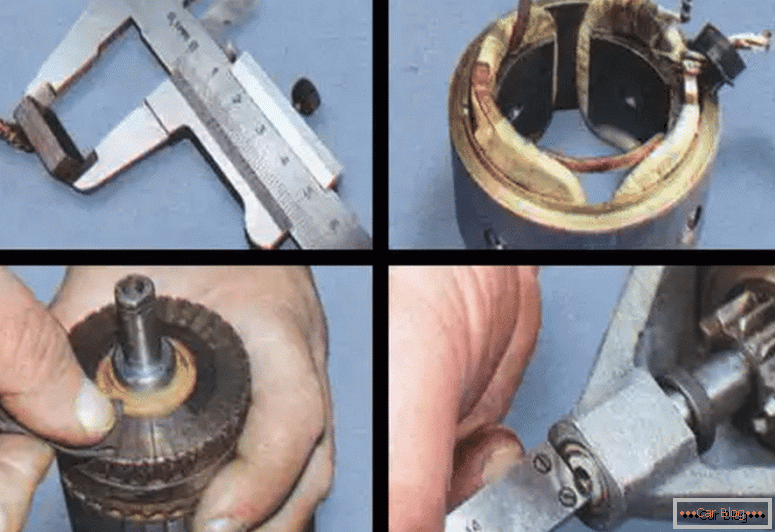 The culprit of the situation can be retractor relay. The diagnosis is confirmed in the event that when turning the key in the ignition lock, no clicks are heard from the starter side. There may be problems with wires that lead to the terminal of the retractor relay or from the battery to the starter.

In addition to problems with the starting motor itself, we know from experience wedging inserts on the crankshaft. With a cold motor, it allows the crank to rotate on the knee, and expands when heated. When the motor stops, such a problem liner on the hot blocks a quick start.

Starter connection scheme is quite simple. One wire goes to it from the battery, and the second - from the ignition switch. If there is a break in one of the cables, which can periodically pass a small current, then the start of the car is possible. Problem areas in the wiring are detected using the “ringing” of each section.

It is possible to eliminate the oxidation factor of the connecting contacts by cleaning them from corrosion by mechanical means (sandpaper or files) or chemically (solvents or special liquids). 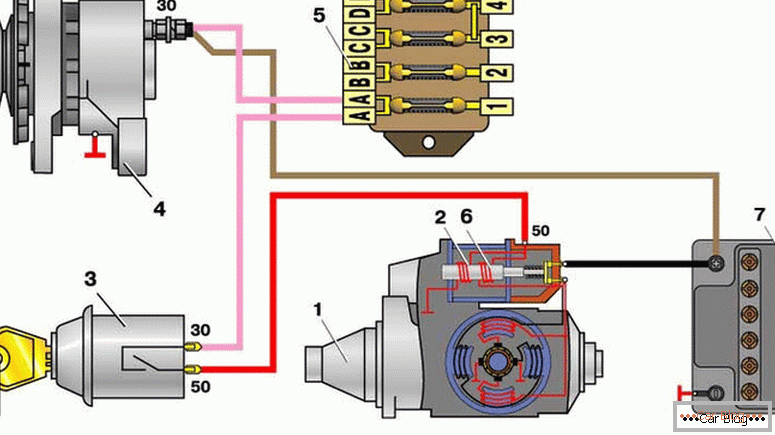 Scheme of the starting system

Before cleaning it is necessary to disconnect the battery from the electrical circuit.

Emery paper should be applied with fine grain. Threaded contact connections before cleaning must unwind. After all, the formation of oxides is also possible on the connecting surfaces.

Having disassembled the starter, it is necessary to replace the problem nodes or structural elements so that they do not create trouble in further work. In auto shops, repair kits are sold for replacement in a starter. If it is beyond repair, for example, the wiring has burnt out or the armature is deformed, then you will have to buy a new one. 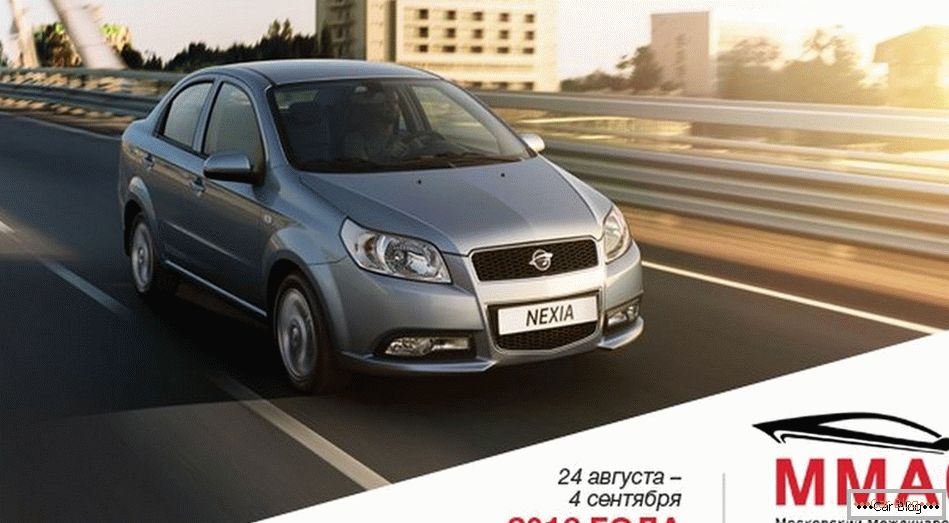 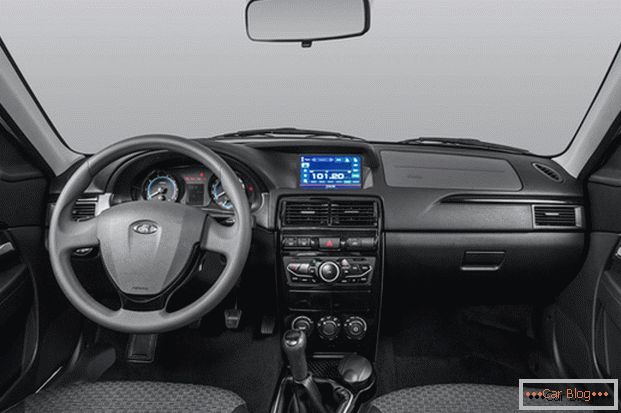 Hackers hijacked hundreds of jeep in the us using software

How to remove tint