As you know, the distributor or breaker ignition distributor is one of the main elements in the ignition system of any car. If this unit fails, it will be impossible to start the engine. In this article we will consider the procedure of replacing the distributor with your own hands on the example of the Daewoo Matiz model. 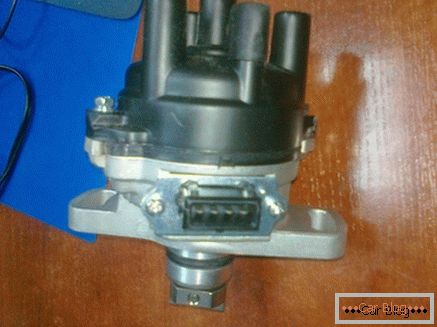 Remove the distributor on the Daewoo Matiz

Recall, the distributor on the Daewoo Matiz, is mounted not in the classic vertical position, but in the horizontal. So let's get started: 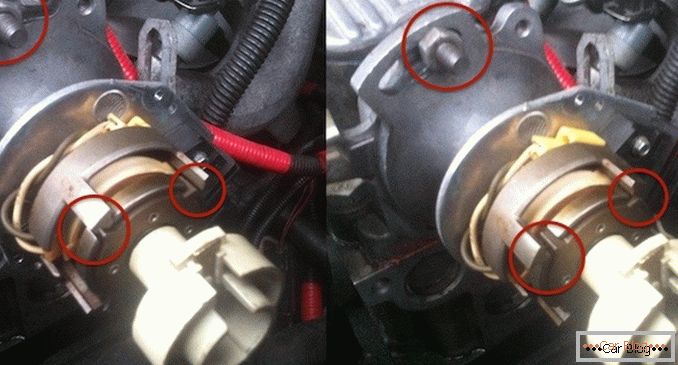 See also: Repair the generator on Hyundai Accent do it yourself 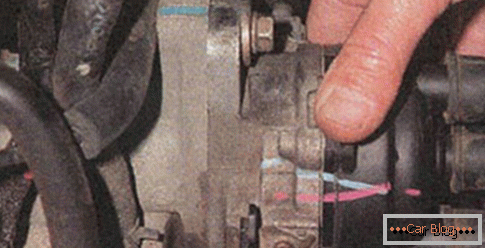 However, for absolute certainty, visit the service station, let the experts accurately check the ignition advance angles, which could get off when installing the distributor. A car may lose power with a greater consumption of gasoline. 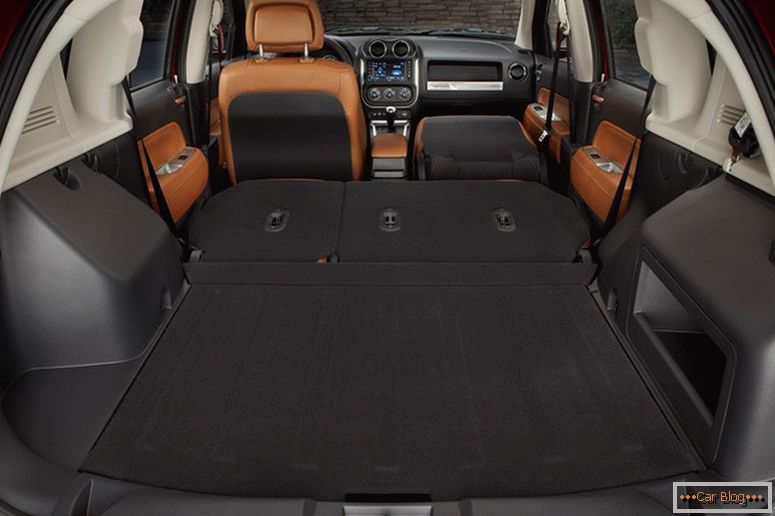 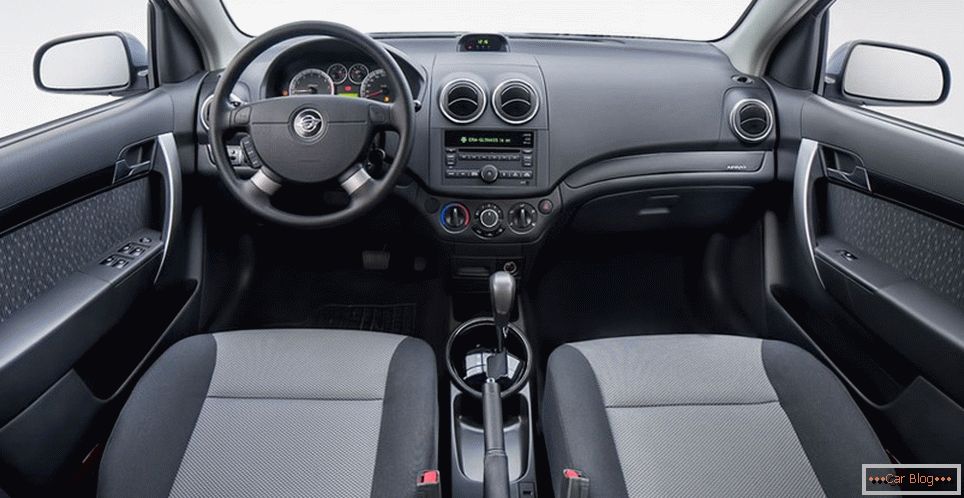 Uzbeks will soon launch a mass assembly of the new nexia 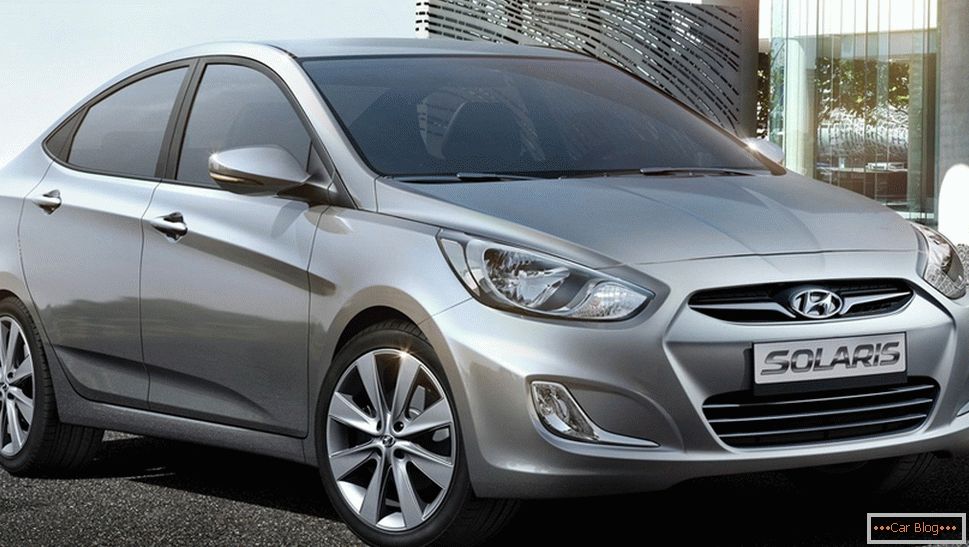