The motor installed under the hood is considered to be the heart of any car. On the quality of his work depends largely on how the car will be operated. One of the main tasks is to maintain stable speed in different modes. If there is an imbalance of systems, then it is necessary to ensure synchronism of work.

What is the mode XX

When starting the engine starts idling. In this case, the car is standing still, a neutral gear is engaged at the gearbox, and the engine is operating with a minimum load, spending a small amount of fuel. This type of work is in demand in the following cases: 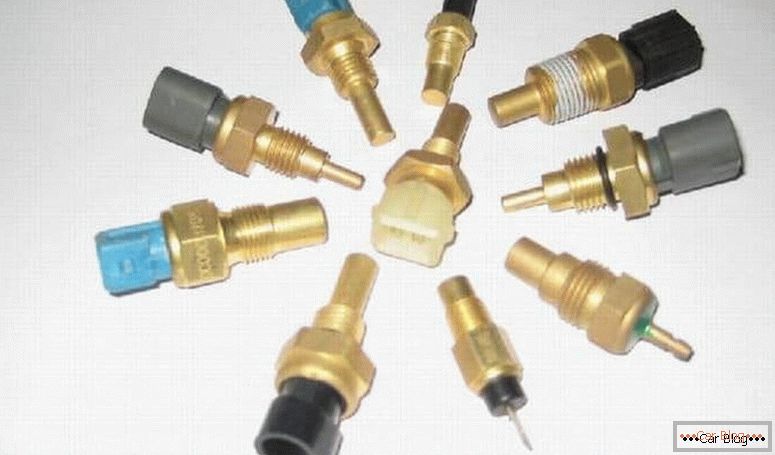 It should be borne in mind that, unlike starting on a hot one, a short time can fluctuate for a short time in an unheated motor, as the electronics provide for a start level of 2000 rpm, and a little later it lowers to standard values ​​of 900–800 rev / min. Such a variability of the functioning of the injector may be perceived by some motorists wrong. In this case, the main task, which was invested in a similar algorithm, was associated with the improvement of environmental friendliness.

With cold internal combustion engines, the catalytic converter responsible for reducing the concentration of harmful emissions does not start up. In this case, due to the increase in speed, the system tends to quickly increase the operating temperature of the engine, bringing it to the desired operating mode. Bringing to the required level, the electronics reduces the number of revolutions.

At high speeds, the engine warms up more quickly, which significantly increases the fluidity of the lubricating fluid, allowing it to be distributed over all the desired surfaces. A normal phenomenon is considered to be a variant in which, after a brief set of high revolutions, a gradual decline and stable maintenance of small values. If, however, revolutions are floating on a warm engine within 500-1500 rpm with a constant sharp drop in the arrow, this is evidence of problems with the engine. 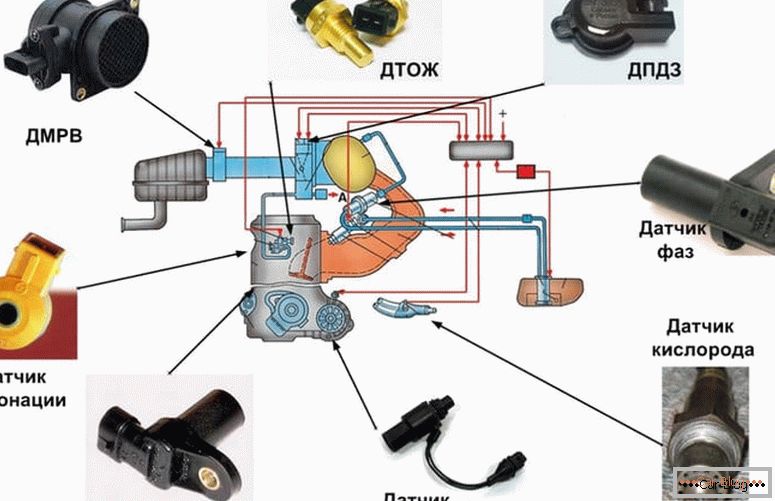 At high speeds, artificially supported after pressing the pedal, swimming can disappear, and when falling - everything returns. It is not worth the risk on such a machine, because it can stall at any intersection, causing an emergency.

In addition to these reasons, there may be other factors that have a negative impact on the performance of the motor in the car. It is important to know that information is being collected from different sensors. It enters a specially installed electronic control unit. Based on the algorithms embedded in the electronics, the engine is controlled. Having understood which sensor is responsible for engine revolutions, it is possible to identify the causes of failure.

See also: What does the color of spark plugs mean

It is necessary to monitor the state (operability) in the following sensors:

Based on this list, the most popular reasons for which rotations on a cold engine float are:

A visual inspection of the engine compartment can help in the decision, because the physical deterioration of a fuel cell can create instability.

The more difficult problems of motor performance include the following factors:

Usually such situations have to be resolved with the help of experienced specialists, because in the process of diagnostics it is often revealed that the reason lies in several breakdowns. Also, in order to check whether the speed due to the generator can float, it is necessary to fold the wires from it with a well-charged battery and look at the result. In the event that malfunctions remain, the culprit is not this appliance. Otherwise, it is necessary to conduct a thorough diagnosis.

After a thorough diagnosis and determine the reasons, it is necessary to begin to eliminate them. To do this, you must perform the following steps:

See also: How to change the air filter

A more complicated process is a flashing of the ECU, if circumstances so require. Failures may occur in the event of mechanical damage to the device or its individual components. However, according to statistics, this happens very rarely. It is preferable to make changes in the software part of the car should contact the specialized branded centers. 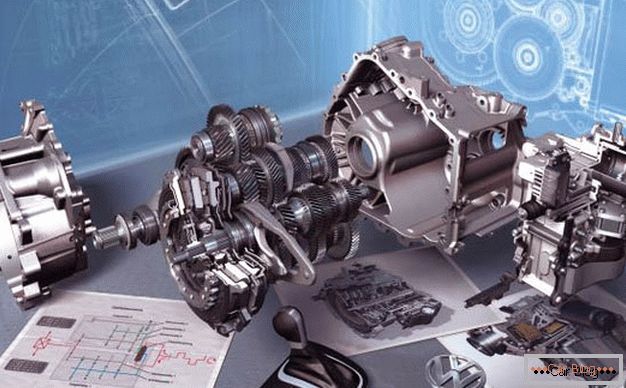 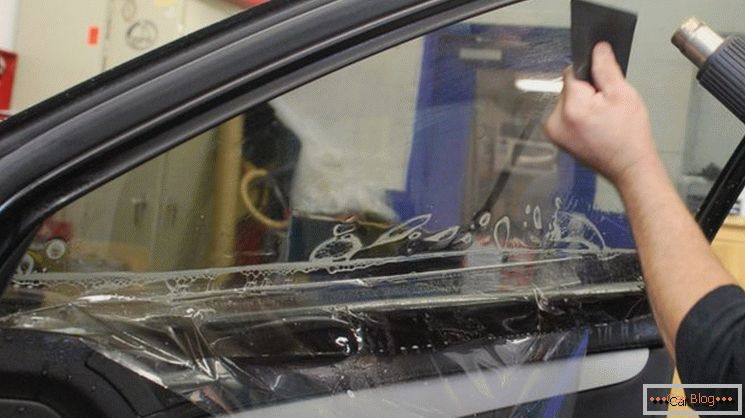 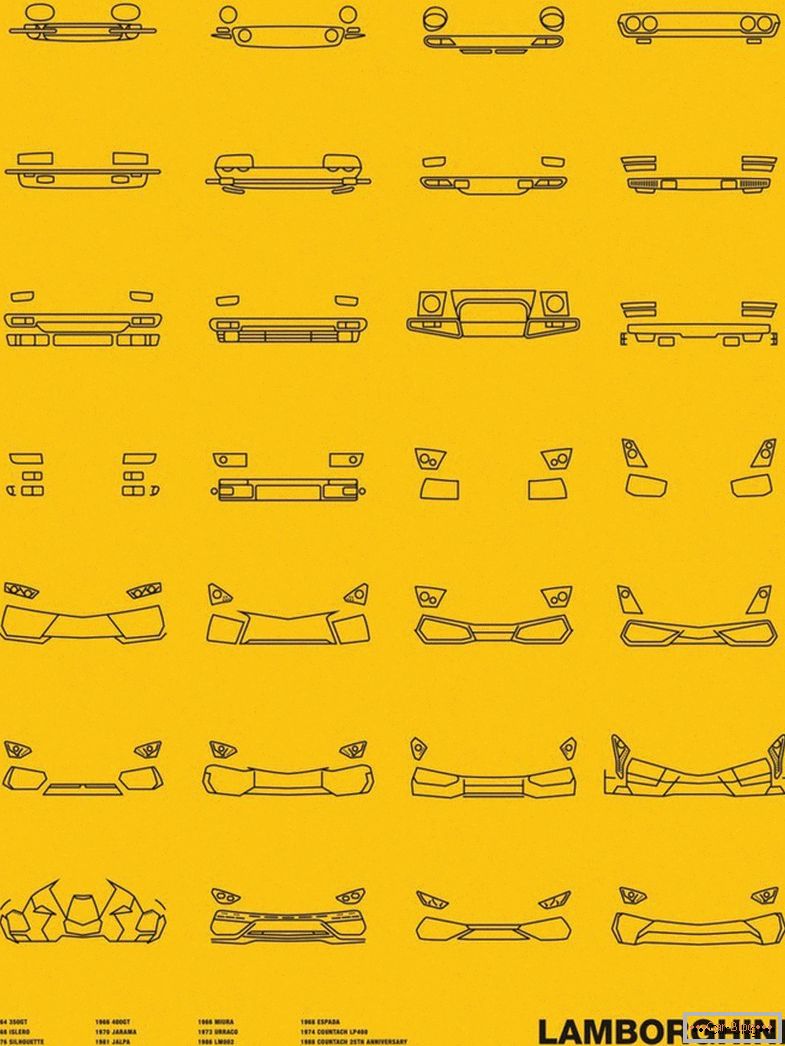