For every motorist, it is no secret that the technique tends to fail, and the reason for this can be many different factors. With regards to the automotive turbine, it should be noted right away - by itself it cannot break, there is always a reason. 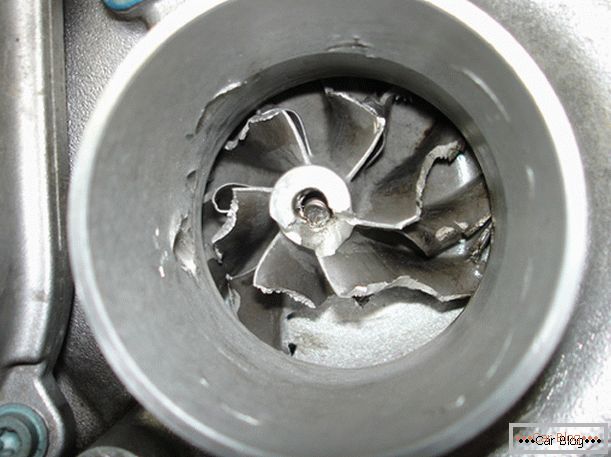 Experts say: "During production, the chance of getting a defect and launching such a defective product for sale is reduced to zero." Remember, in the event of a breakdown, the repair of a turbine can be done only by service center specialists. 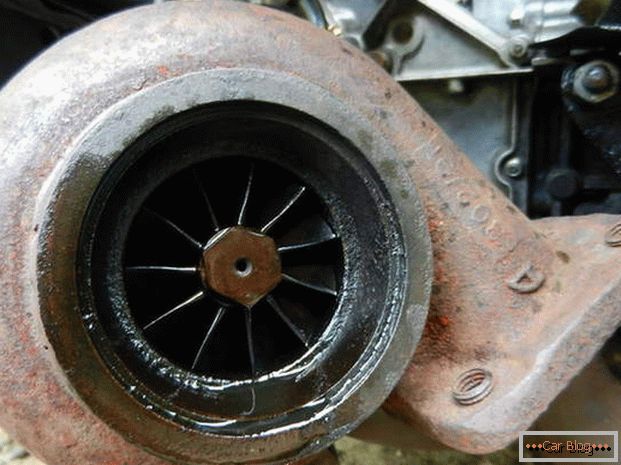 To do this, you need a mechanic with experience of such repairs, necessarily having in his arsenal special equipment. With the help of their knowledge of this field, professionals assert that signs of turbine failure may be as follows:

• When revving, exhaust gases have a blue, black or white shade of exhaust; • Noticeably increased oil consumption or its leakage from the turbine nozzles; • Deterioration of the car's power at a set speed; • While the engine and turbine are running, we hear an obvious noise or whistle; • A dramatically increased rate of fuel consumption, accompanied by exhaust emissions; 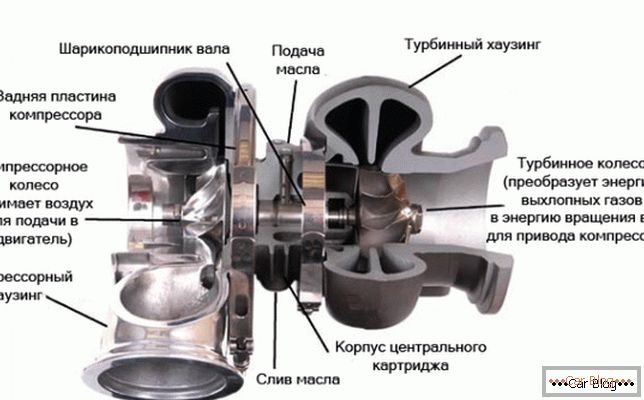 Each subspecies of damage above has its own reason: 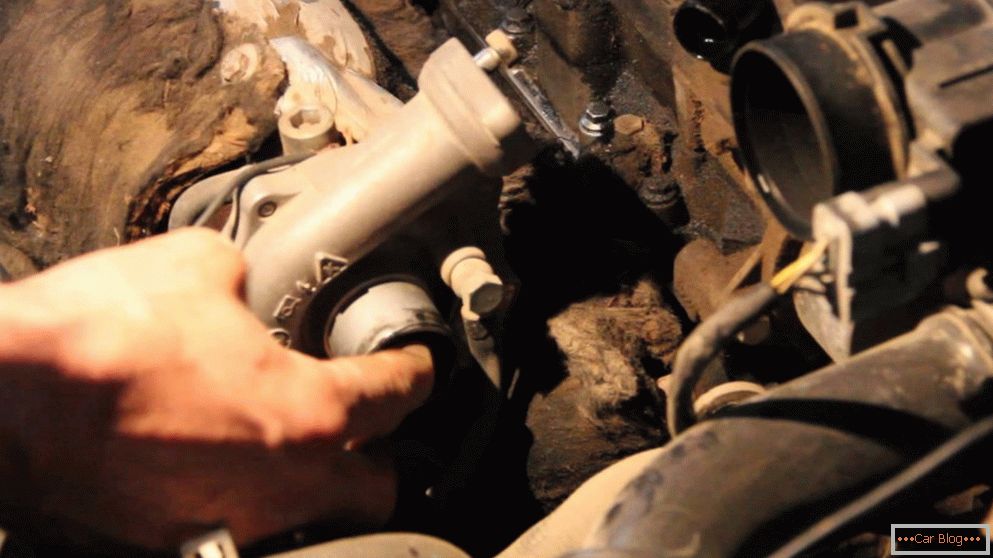 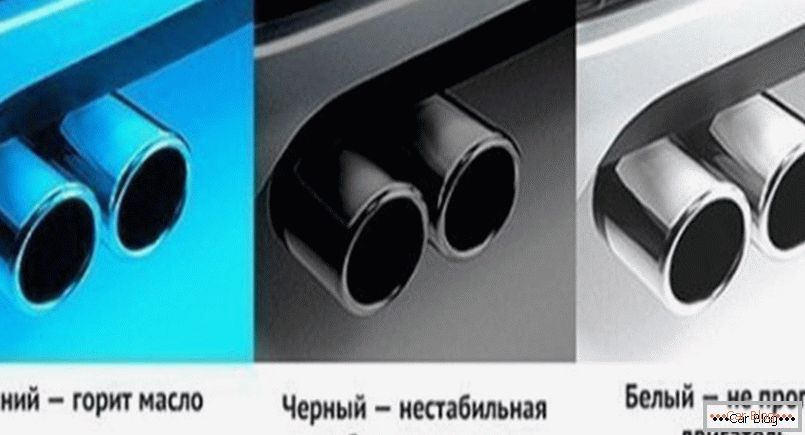 In order not to spend time and money on repairing the turbine, it is regularly worth performing simple maintenance procedures for your equipment, such as: 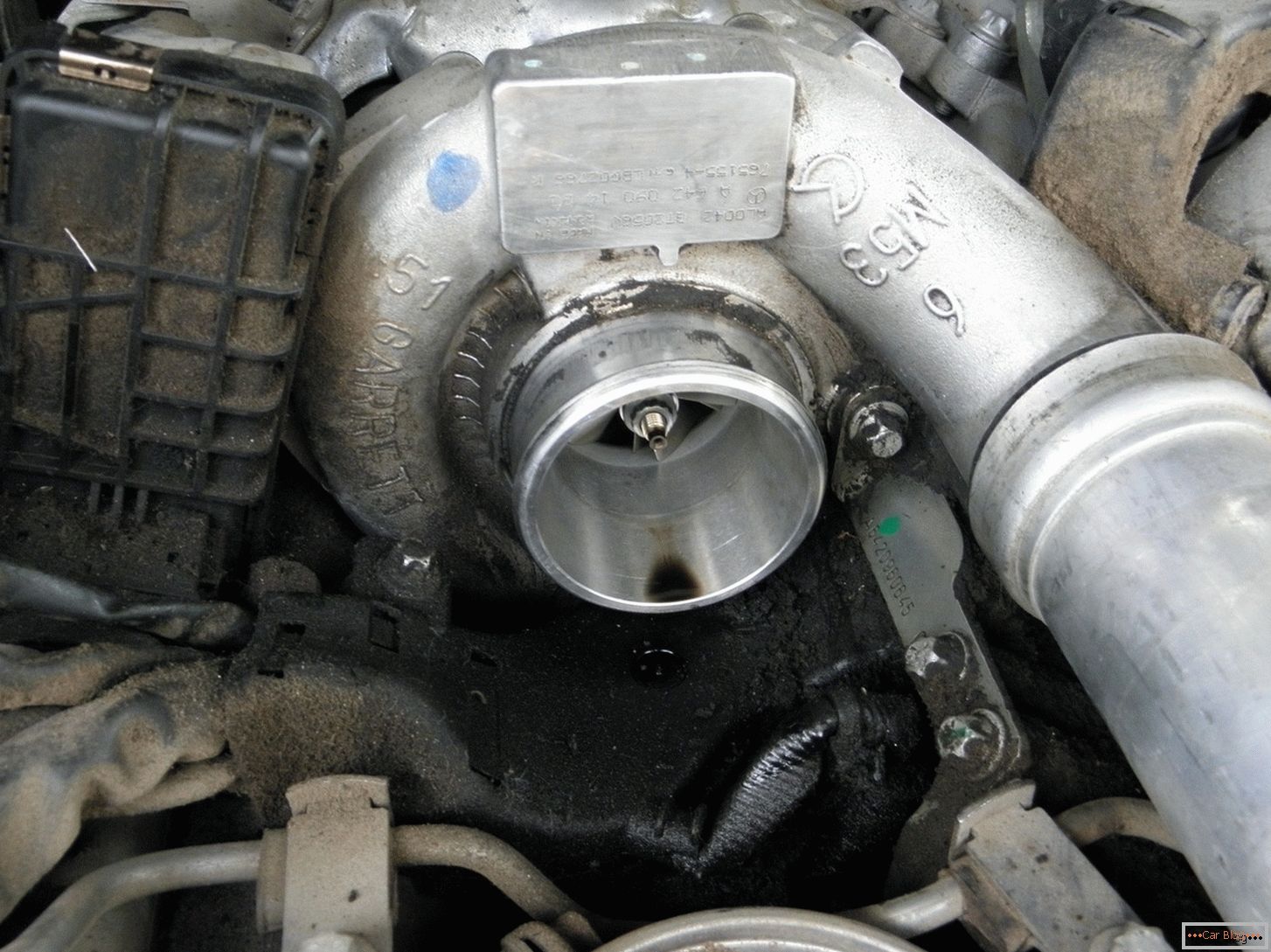 • Change of air filters; • Apply high-quality oil and fuel; • Timely replacement of oil in the turbocharging system; • During operation, it is always worth warming up the car with a turbocharger; • Be sure to allow the engine to cool down after a long period of use; • It also does not interfere with regular inspection by service center specialists.

Turbine on a car is the same consumable material such as engine oil, brake pads, etc. Only its service life can be up to 200,000 thousand mileage, then it must be replaced. The cost of such a detail is not cheap enough. Therefore, when buying a used car, especially pay attention to the state of the turbine. 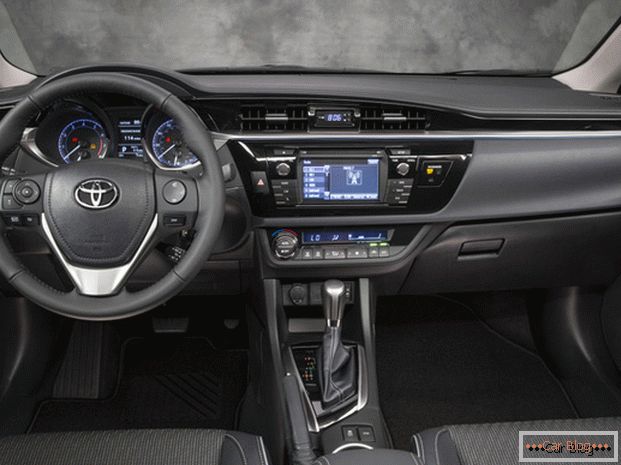 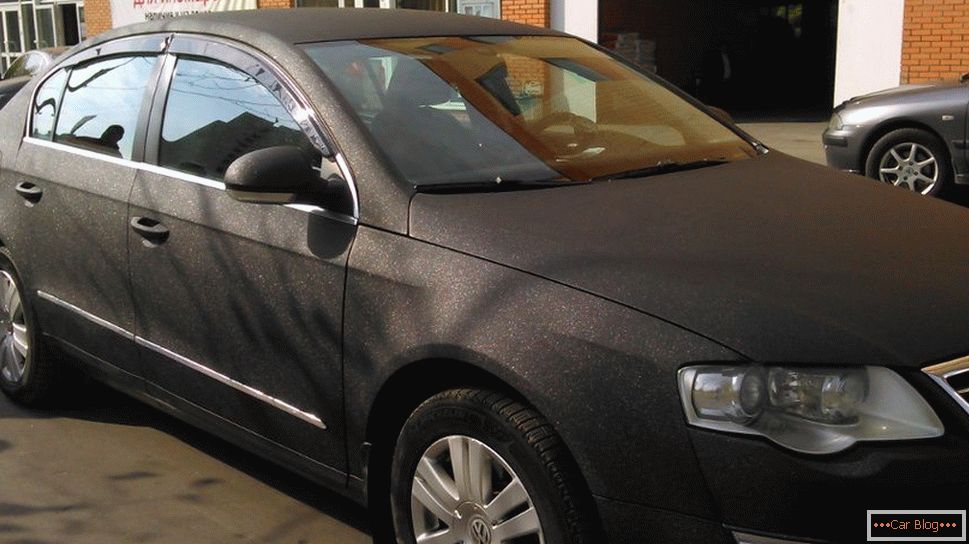