The dimensions of the car are compact, the price is good, the Fabia is the cheapest car among the Skoda, and what about the reliability, we will now find out. Since 2008, a huge number of cars Skoda Fabia 2nd generation were released at the Kaluga plant. Despite this, the body is well protected and can resist rust for a long time. Electroplated coating is applied to the metal of the body, high-quality paint is also used, so rust has no chance at all. It is true that if chips appear, they must be painted over so that the paint does not further slip off. 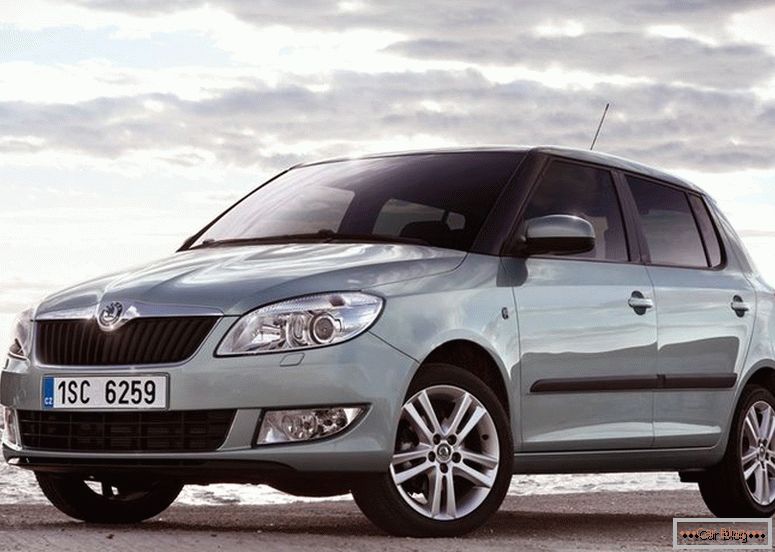 But the interior is not as strong as the body, the steering wheel becomes polished after 4 years of service. The seats are not very successful design, especially in cars released after restyling in 2010. It uses porous gasket, which is deformed by the sharp elements of the seat frame. Therefore, a service company was held, during which the frames were changed on many cars.

There were also cases that changed the heating elements in the chairs. Because the delicate threads through which the current passes can burn out and even tear. Therefore, in order to avoid something like this, it is advisable not to put heavy things with sharp corners on the seats. The upholstery itself wears out quite slowly, but squeaks appear after about 3 years of operation.

There are cases when water is leaking to a place where the reserve is stored through the seals of the taillights or through the ventilation ducts during heavy rain or during washing. This can be corrected by additional sealing. But the most unpleasant is when water flows to the floor of the cabin from under the steering wheel. In order to avoid such a situation, it is necessary to change the water before the frost for a quality non-freezing liquid, because the washer tubes can crack inside the central panel, and it is bolted to other wires. 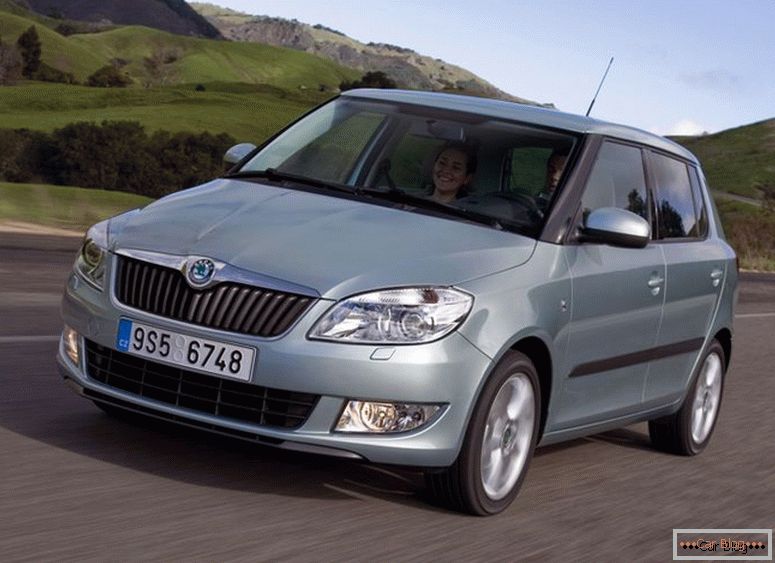 In addition, in Fabia there is a rather weak wiper drive mechanism, already after 100,000 km. run it may require replacement. The new original drive mechanism will cost 120 euros. Fabia’s electrics are pretty simple, but some breakdowns happen to it. It is often the case that the warranty has to change the instrument panel, because the display does not work. Also, the motor at the stove can start to work loudly. It will have to be changed, because the bearings are usually worn out in it.

Usually shortens the life of the motor of the stove - a polluted cabin filter. There are also cases that a resistor burns from a large load, after which the motor of the stove will spin at maximum speed. And if suddenly the windows or electric mirrors stop working, then there may be a problem with the wiring between the body and the driver’s door. Wires may break at the point of bending.

Usually after 6 years of operation, this can happen if these wires break, then the power window control unit, heated exterior mirrors and even central locking will fail. In addition, Fabia may have such a problem as the failure of micro-switches, which are built into the door locks. If this happens, the control unit will not see the doors open or closed.

Motors that are installed in Fabia

With proper operation, any engine installed in the Skoda Fabia can safely serve 250,000 km. run Because, these motors are all-aluminum and run on gasoline. There are, of course, weak points, for example, on a 3-cylinder atmospheric engine with a volume of 1.2 liters and a 4-cylinder turbocharged engine - the drive of the timing mechanism, which is not particularly durable. On 3-cylinder engines that are older than 2010 the chain can stretch by about 100,000 km. 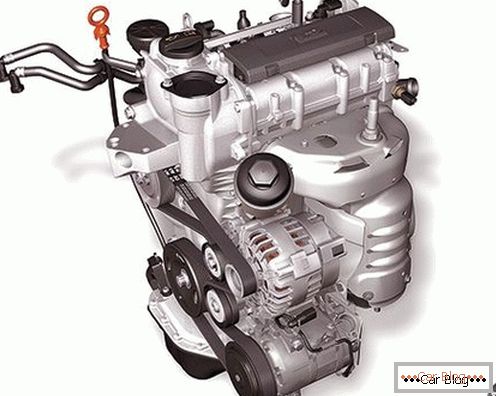 If there is a characteristic rumble, then an urgent need to change the chain and asterisks, the chain costs 50 euros, and asterisks - 20 euros. The main thing is not to allow the chain to jump a couple of links, because the end of the cylinder head will come - the valve will meet with the pistons.

After the restyling of the Skoda Fabia was done, the resource of the chain drive increased to 150,000 km. By the way, it is impossible to start Fabius from the pusher, because even a serviceable chain can easily jump over several teeth. 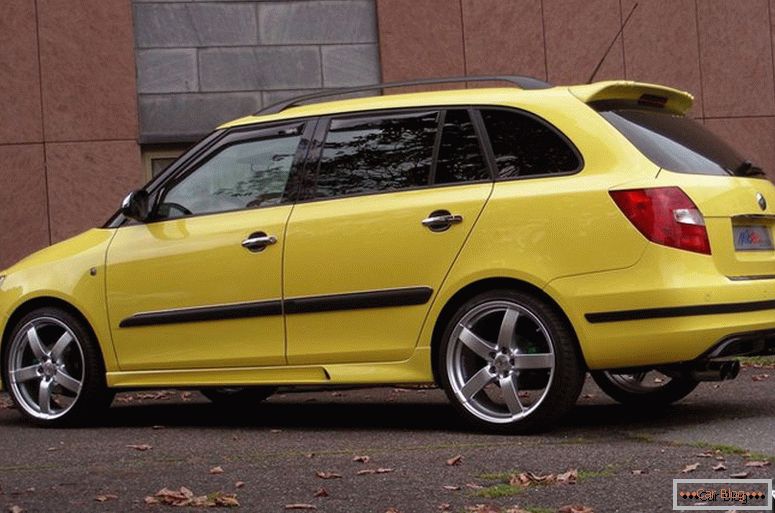 Most cars of this model are equipped with a 1.4 liter engine. There is no chain on these motors, so there are no problems. But in this engine there is a timing belt, which must be changed every 80,000 km. The main thing is not to allow it to break off. By the way, all the engines require only high-quality fuel, if you accidentally fill in the fired gasoline, then the neutralizer may fail, and indeed you can get to the engine overhaul.

There are also modifications with a motor whose volume is 1.6 liters. In this motor, the timing chain drive lasts a long time, the only thing that needs to be monitored is the cleaning of the throttle body from deposits.

There is also the CFNA series motor, which they began to install both in the post-styled Fabia and Volkswagen Polo, which is also produced at the Kaluga plant. On these engines, pistons on a cold engine can be hit by a short skirt against the walls of cylinders. At first, dealers changed these pistons under warranty, but these knocks do not lead to serious consequences. And after 2013, the pistons were modified, the geometry was changed to them, and this problem disappeared.

Recommended article: The price of the carburetor on the VAZ 2109 remains within 5,000 rubles

Skoda Fabia with diesel engines are not officially sold in Russia, there are only European versions, which are equipped with a 1.4-liter engine. There are no particular problems with the diesel modification of Fabia, although it is necessary to refuel with high-quality diesel fuel, because each nozzle costs about 350 euros.

The 1.6-liter gasoline engine comes with a 6-speed automatic transmission - Aisin Warner TF-61SN. This is a fairly reliable box, the only thing - it requires expensive and clean oil. Oil should be changed every 80,000 km. If there are shocks or hangs during gear changes, then it is necessary to change the oil urgently. 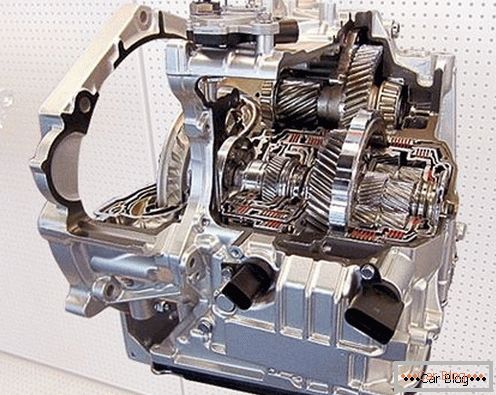 But on post-styled cars with motors, the volume of which is less, the DQ200 robot with 2 clutches is included in the box. It is not as reliable as a machine, so it’s better to choose cars younger than 2012, it was this year that preselective cars were modernized and stopped bringing problems.

And on older cars there is a possibility that the control program will start to fail, and the Luk clutch will have to be changed after 50,000 km. run

There is also a mechanical 5-mortar 02T - series, which is notable for reliability. On the mechanical box there is one weak link - the primary shaft bearing, on cars produced before restyling, it can already knock off after 30,000 km. You can identify the problem if you listen - when a characteristic roar is heard at idle, which disappears if you squeeze the clutch.

After restyling, the bearing was modified, and this problem began to happen much less frequently. And if the clarity of the inclusion of transmission disappears, and the transmission will start to turn on tight, then you need to check the switching mechanism. There is also a situation when after 80,000 km. run when switching gears knocks appear, then you need to look for the problem in the engine mounts.

On the cars of the first years of production, knocks often appeared in the suspension, which issued the silent blocks on the front levers, each of which costs 8 euros. They could serve no more than 40,000 km. run After 2008, these silent blocks were upgraded and their power reserve increased to 100,000 km. run 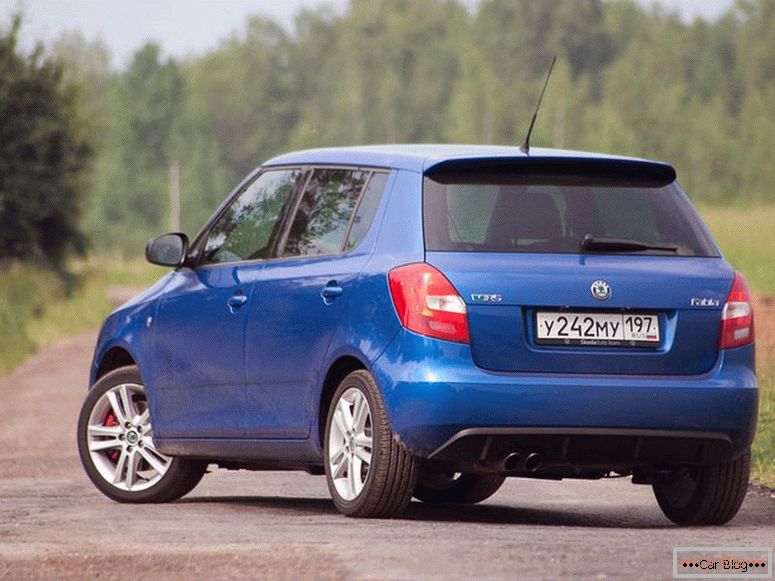 The stabilizer bushings do not last particularly long, after about 40,000 km. they already need to be changed, but the stabilizer stands last longer - 90000 km each. Each rack is inexpensive - 15 euros. Front shock absorbers are the same, and cost 55 euros for each.

But the most important costs for the suspension occur after 100,000 km. run Rear shock absorbers need to be changed, each of them costs 60 euros. If there is a creaking during the torsion of the wheel, this means that the support bearings of the front struts require replacement. It is also desirable to change the steering tips, each of which costs 17 euros. It will be necessary to change the hub, which is assembled with hub bearings. And the ball bearings and silent blocks of the rear beam last longer, they will be able to serve at least 180,000 km. 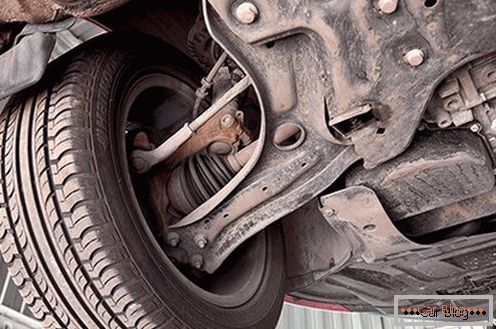 The steering can also act up, especially if the rack and pinion mechanism begins to flow, then you have to change the entire steering mechanism assembly, it will pull about 750 euros. The braking system does not create any particular difficulties, except for tapping the rear drum mechanisms. This problem can be fixed by cleaning and lubricating them.

In general, minor troubles happen to Fabia, and she especially has no serious problems. Therefore, for those who want to acquire this car, it is best to choose the version after restyling with a 1.6-liter engine, no matter what gearbox. And the price for Fabia is even very good, only Lada Kalina, Renault Clio and Peugeot 207 can be cheaper. Even produced at the same Kaluga plant Volkswagen Polo will also cost about 50 thousand rubles more. 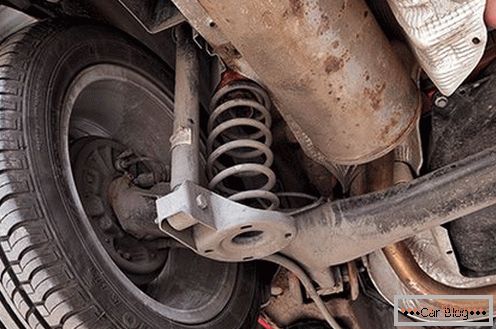 Feeling behind the wheel

If the version with a manual transmission, it will immediately be noticeable that the transmission is short. Therefore, Fabia with a 1.4 engine accelerates from 0 to 100 km / h in 13 seconds. Yes, and the acceleration itself is not particularly happy, because the gas pedal thinks a little, and the motor is not very smart.

But then, when the car picks up great speed, it holds the road well, it travels in a straight line perfectly, it is well reconstructed, it enters into sharp turns. The reaction to the steering wheel is unambiguous, it feels good connection with the road. The car has almost no buildup and rolls. If you wish, you can go into a skid, the machine is well controlled.

After 80 km / h, the noise of the engine becomes inaudible, because it is muffled by the noise of wheels and headwind. Feels like - a decent car for your money.

And then a video review about the Skoda Fabia 2nd generation: 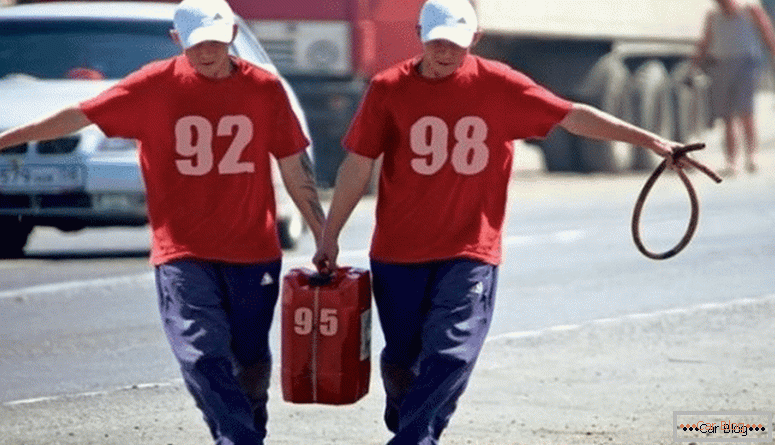 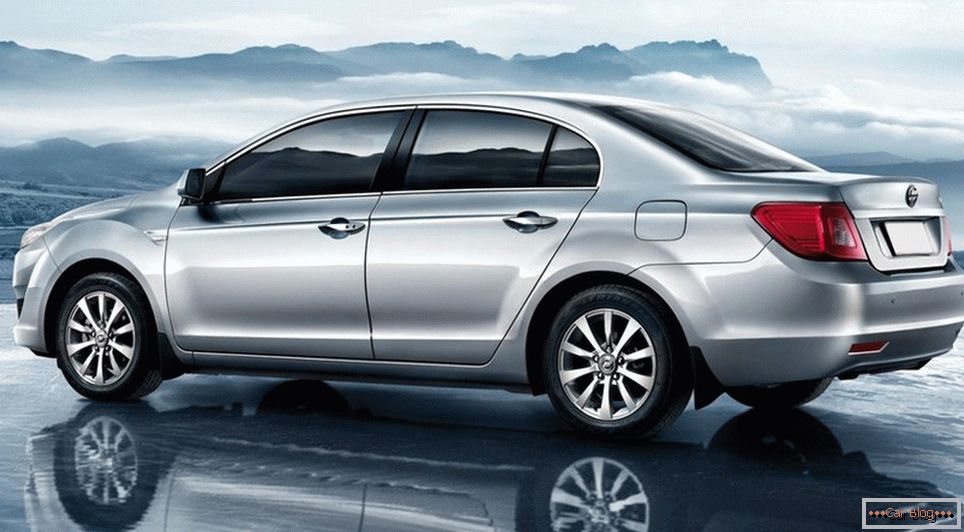 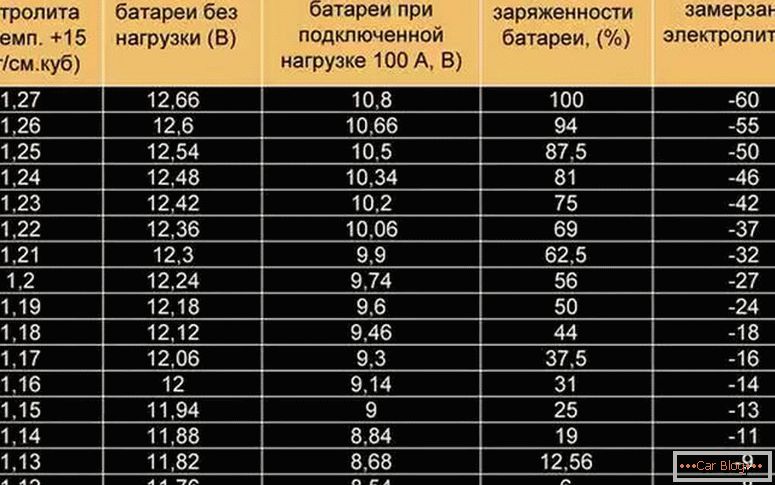 Connection diagram of the subwoofer and amplifier to the