The ignition system is very important for a car. 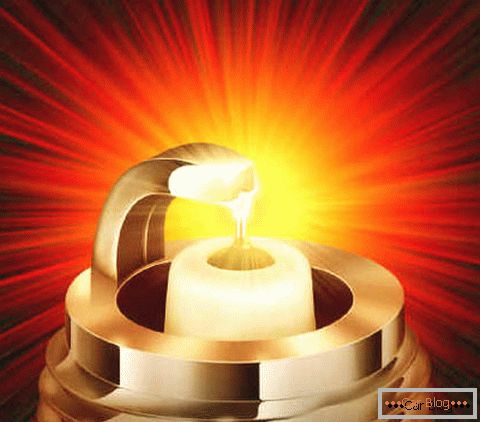 All existing ignition systems are divided into three types:

In two-stroke engines without an external power source, a magneto-type ignition system is used. The principle of "magneto" is to create an EMF, at the time of rotation in the ignition coil of a permanent magnet on the falling edge of the pulse.

All described types of ignition systems differ only in the method of creating a control pulse.

The figure shows the ignition system, which is used in gasoline vehicles. 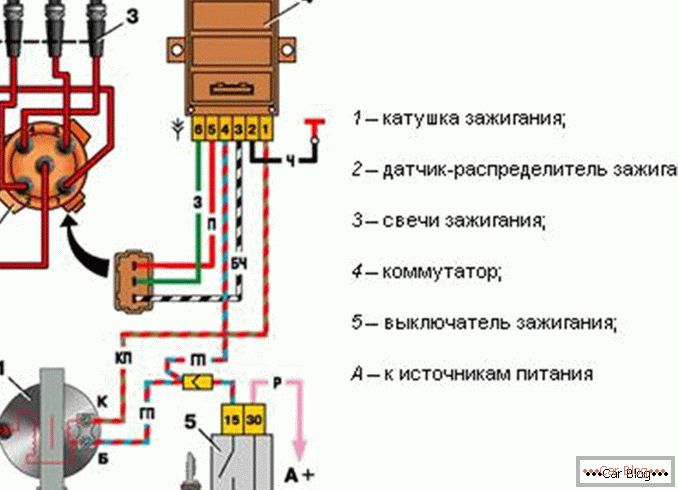 Let us consider in more detail the device and the scheme of the car ignition system.

The power source for the ignition system is the battery directly at the time of starting the engine, and the generator while the engine is running.

The drive is used to accumulate and convert a sufficient amount of energy, which is used to create an electrical discharge in the electrodes of the spark plug. A modern car ignition system can use a capacitive or inductive drive.

Inductive drive is an ignition coil (autotransformer), the primary winding of which is connected to the positive pole, and the negative pole is connected through the break device. In the course of the rupture device operation, let us take, for example, ignition cams, a self-induction voltage is induced in the primary winding. At this time, in the secondary winding, an increased voltage is created, which is necessary for breakdown on the air gap plug. 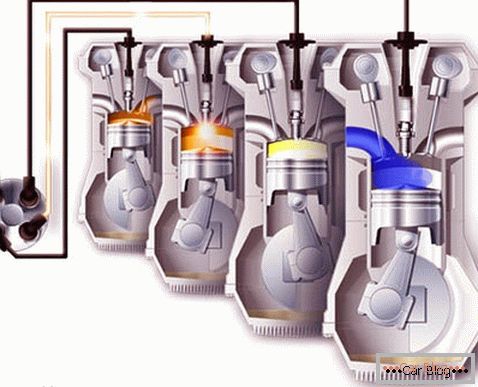 Capacitive storage is represented as a container that is charged with overvoltage. At the right moment gives all the energy to the spark plug.

The distribution device in cylinders is used to supply at a certain moment of energy to the spark plugs from the drive. This element of the engine ignition system consists of a control unit, a switch and a distributor.

Motorists are most aware of this device, as the "distributor", which is the ignition distributor. The distributor distributes high voltage to the spark plugs of the cylinders. As a rule, there is a cam mechanism in the distributor.

A spark plug is a device with two electrodes that are apart from each other at a certain distance from 0.15 to 0.25 mm. The candle consists of a porcelain insulator, which is tightly mounted on a metal thread, the center conductor serves as an electrode, and the thread acts as the second electrode.

Recommended article: Why an odometer in a car? 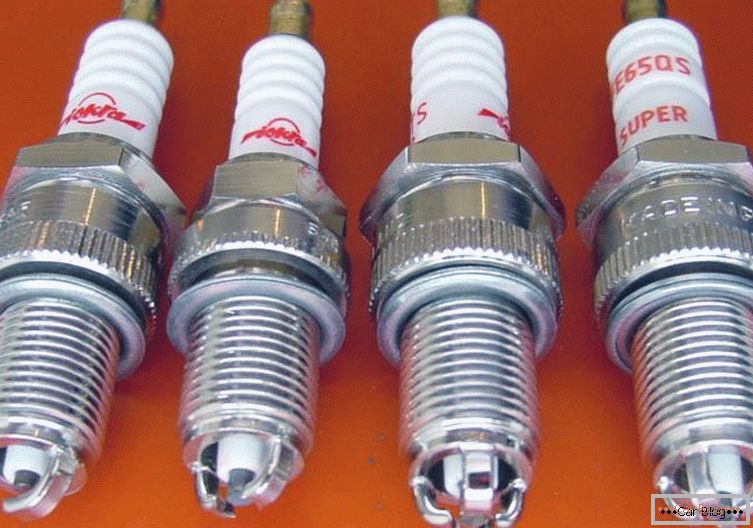 High-voltage wires are single-core cables with reinforced insulation. The conductor can be made in the form of a spiral that will help get rid of interference in the radio.

The principle of operation of the ignition system

We divide the operation of the ignition system into the following steps:

For example, the classic ignition system consider the principle of operation. In the process of rotation of the drive shaft of the distributor, the cams actuated to the winding of the primary autotransformer are powered by a voltage of 12 volts.

At the moment of applying voltage to the transformer, self-induced emf is induced in the winding and as a result, a high voltage up to 30,000 volts occurs on the secondary winding. After that, a high voltage is supplied to the ignition distributor (slider), which at the moment of rotation applies voltage to the plugs. 30,000 volts is enough to pierce the spark gap of the spark gap. 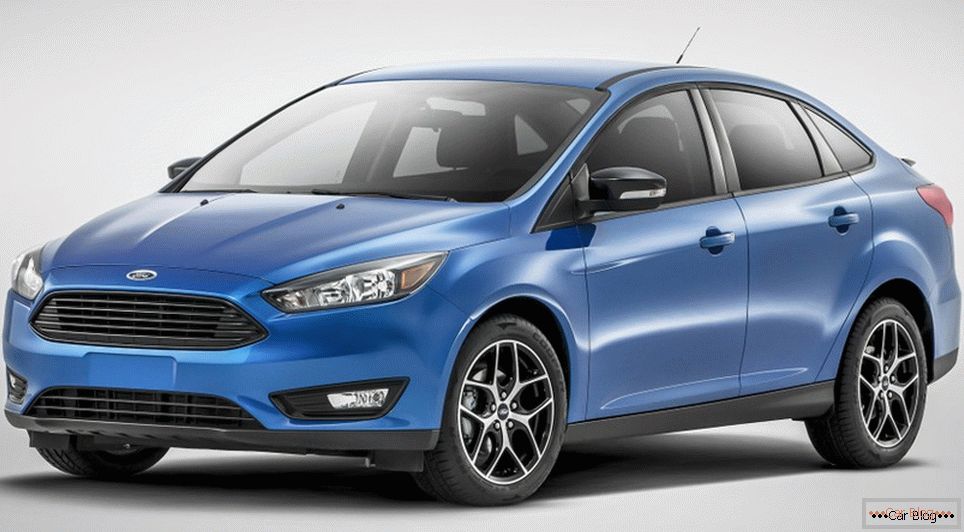 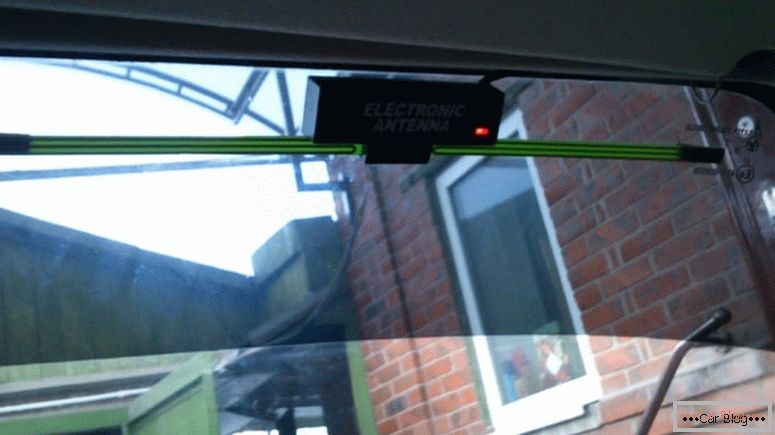 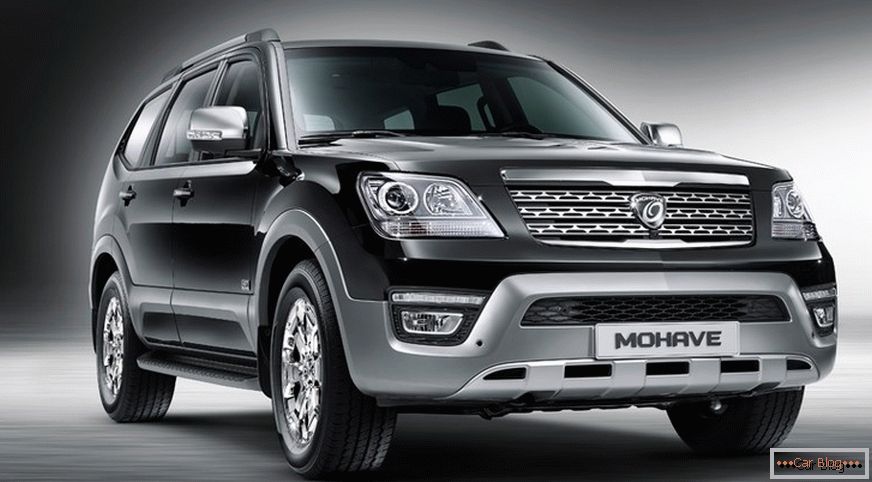 10 most powerful car engines in the world