Every motorist necessarily faced the issue of replacing antifreeze for one reason or another:

And many more factors can cause the replacement of antifreeze in a car. As practice shows, the issue of replacing antifreeze motorists often face the onset of cold weather. However, this should be done not depending on the ambient temperature, but due to objective technical conditions.

The domestic market offers a huge selection of coolant of various brands, markings and colors. There are also frank fakes. Instead of antifreeze, there may be simply tinted water. Very often, various chemicals are added to these forgeries, which increase the density of the composition. This is necessary in order to show the buyer that the freezing point of this product is high (in the original antifreeze, the density is directly proportional to the freezing point). Thus, when operating a car on fakes of antifreeze, you will encounter a number of problems. The most unpleasant of them - the failure of parts of the engine cooling system and passenger compartment heating. Naturally, I do not want to be a victim of fraudsters, risking damage to the “iron horse” and personal safety. 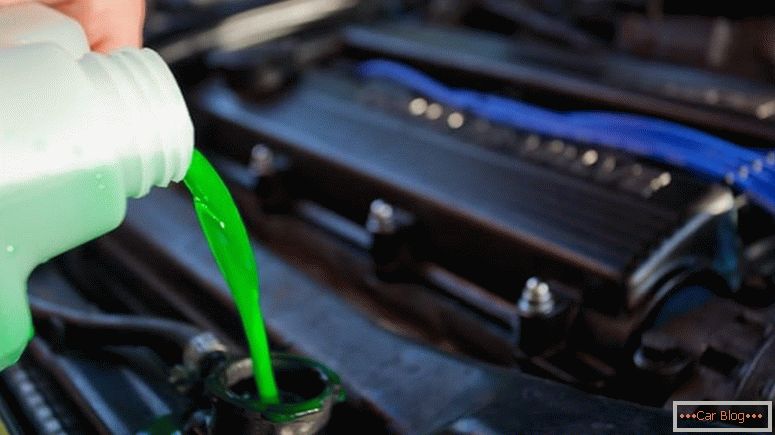 Antifreeze is specially painted in "poisonous" colors to show that this liquid is harmful to humans and nature.

Antifreeze from Latin is translated as "non-freezing." In essence, this is a chemical mixture, which is a liquid with a freezing point lower than that of water. This property is used at sub-zero temperatures for de-icing and for cooling internal combustion engines.

From the lessons of physics, we all know that water during freezing increases in volume, and if it were poured into the cooling system of the car, then during crystallization it would simply “tear” or damage those tanks and channels through which it circulated.

That is why in cars, namely in the cooling system, antifreeze is circulating, which does not freeze (crystallizes) during operation and does not allow deformation of parts.

Antifreeze for a car contains the following components:

The ratio of these ingredients is directly related to the coefficient of expansion of water during freezing. If pure water expands by nine percent during crystallization, then in a mixture with other components of antifreeze, this percentage may drop to one and a half. This suggests the safe use of automotive antifreeze in cold weather at low temperatures.

Ethylene glycol, like polypropylene glycol, has another property - an elevated boiling point. This improves its properties when the system is cooled in the hot season.

The additive package includes anti-corrosion, anti-foam, lubricating components. It can vary in composition and quality, which directly affects the price.

Dye initially does not carry any technological load, is rather a “lure” for the customer’s visual perception. Antifreeze, what color is better to buy, is not decisive, only determines your individual color preferences.

But if the color changes during operation, it can tell a lot to a seasoned motorist. A change in color or the appearance of sediment or flakes in its composition indicates the unsuitability of its further use. If when buying a used anti-freeze car it turns out to be brown or brown, then you can be completely sure that no one followed the engine and it most likely overheated many times. Such equipment is not worth buying!

Automotive antifreeze is divided into three main groups. The main difference between antifreeze from each other is the composition of the proposed additive package (inhibitors).

See also: How to replace coolant

What antifreeze is better выбрать

The most rational approach to the choice of antifreeze for your car is to push off from the technical characteristics of the car, taking into account the specifications for admission. Each car has its own specification for admission, for example:

The necessary information can be obtained in the car's instruction manual or on the websites of official dealers.

What antifreeze to choose, we have decided, now we will discuss the rules of its optimal use. 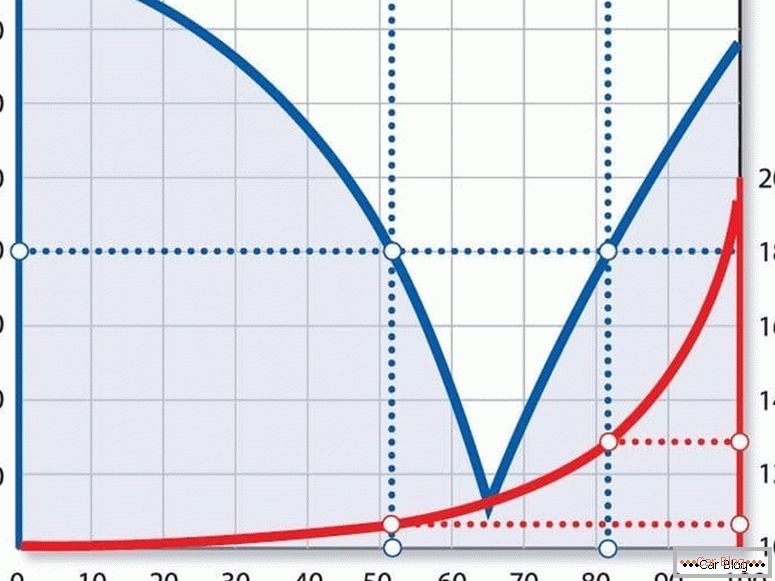 In the preparation of antifreeze from concentrate, it is important to respect the proportion

Automotive antifreeze is changed according to plan or as needed, if its extraordinary replacement is not dictated by the conditions of car repair. Also, do not mix different in characteristics and types of liquid for cooling - this is fraught with unpleasant "surprises" for your car. If you do not remember which antifreeze was previously poured, then it is better to drain all the old first, and then pour a new one. Mixing different types of antifreeze is not recommended for the reason that the additive packages can be of completely different properties and as a result of chemical reactions they will unbalance. Possible breakdowns as a result of mixing different in composition of additives and the occurrence of ballast sediment: failure of the water pump, clogging of the cooling system, overheating of the motor, overhaul.

Do not save on liquid for cooling - poor-quality antifreeze can cause damage to the engine and cooling system!

Automotive antifreeze is sold in a concentrated or diluted state, already suitable for full use. Many motorists prefer to buy the concentrate in order to independently dilute the solution in the right proportion. However, it must be remembered that it is necessary to dilute only with distilled water, and the proportion itself is determined by the required freezing point. In each case, you must follow the instructions of the concentrate manufacturer only. 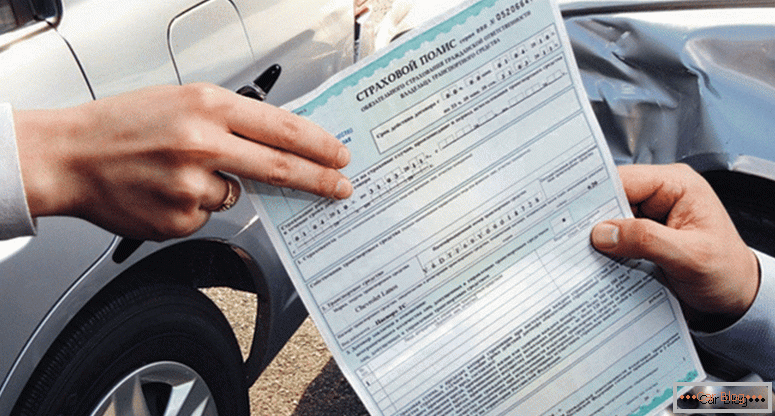 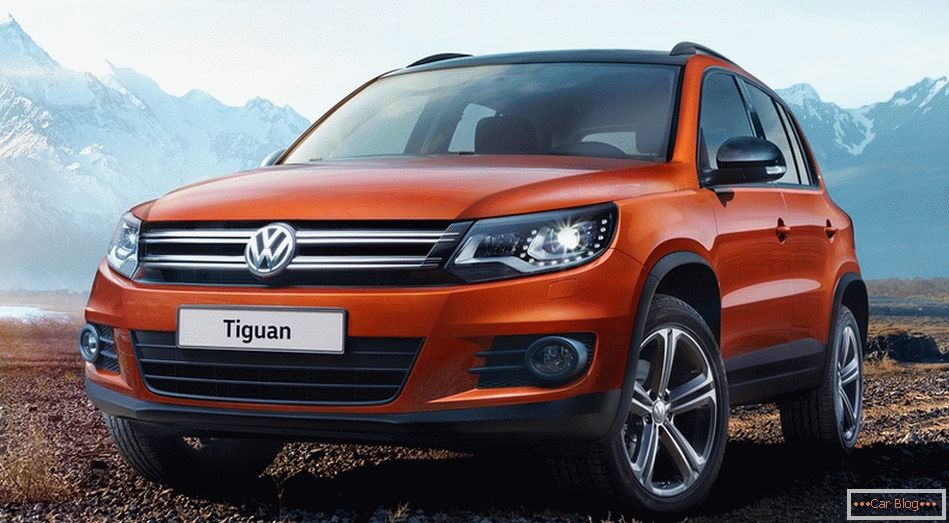 Methane on the car - a profitable move