Today, driving more and more, you can see women, although more recently it was a rarity, since driving a car was considered the lot of men. Nevertheless, the fair sex in this business began to overtake men, trying to drive vehicles along with them. As a result, the number of drivers has increased to an enormous scale. At the same time, the number of cars has rapidly increased. The colossal growth of the fleet aggravated one of the key problems of the modern metropolis: the chronic lack of free parking spaces near the house or place of work, which every driver faces in practice every day. 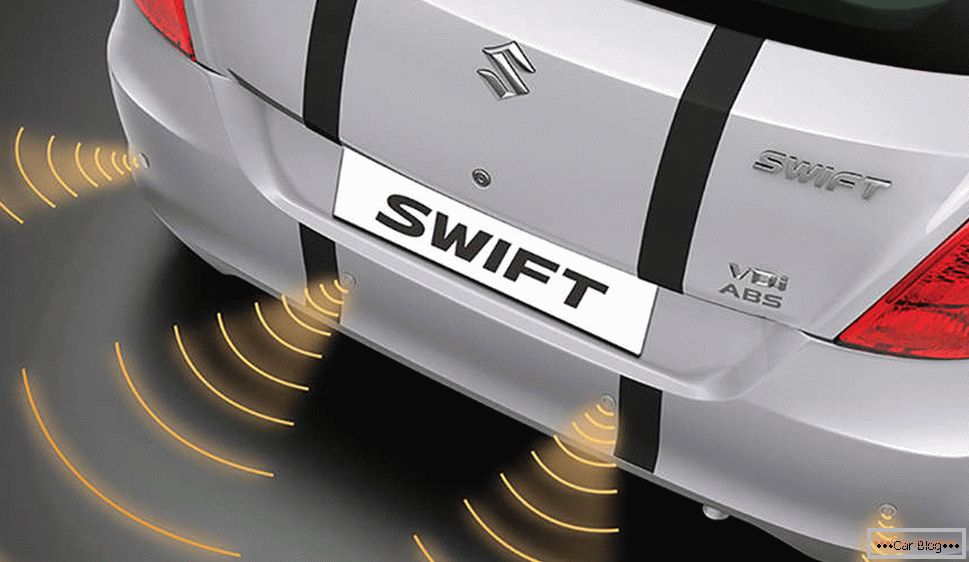 Recommendations on the choice of parking sensors.

Device and principles of action

Such a device like a radar performs the function of scanning the situation around the car. It clearly signals to the driver, who is sitting behind the wheel, that there are dangerous obstacles on the way that can be encountered. To avoid collisions, each parking sensor is equipped with its own alarm system: audible, optical or digital alert.

The first of them is accompanied by a sound - intermittent beeps, informing the driver about the approach of unwanted interference with the car. The second in a similar case warns by changing the color of the LEDs depending on the distance to the disturbance. The third signal is placed on the display of digital data that accurately indicate the distance to the nearest obstacle. The use of PDCs greatly facilitates the accuracy of parking, even for a novice driver and makes it almost impossible to erroneous maneuver, unwanted contact with neighboring cars or other interference. 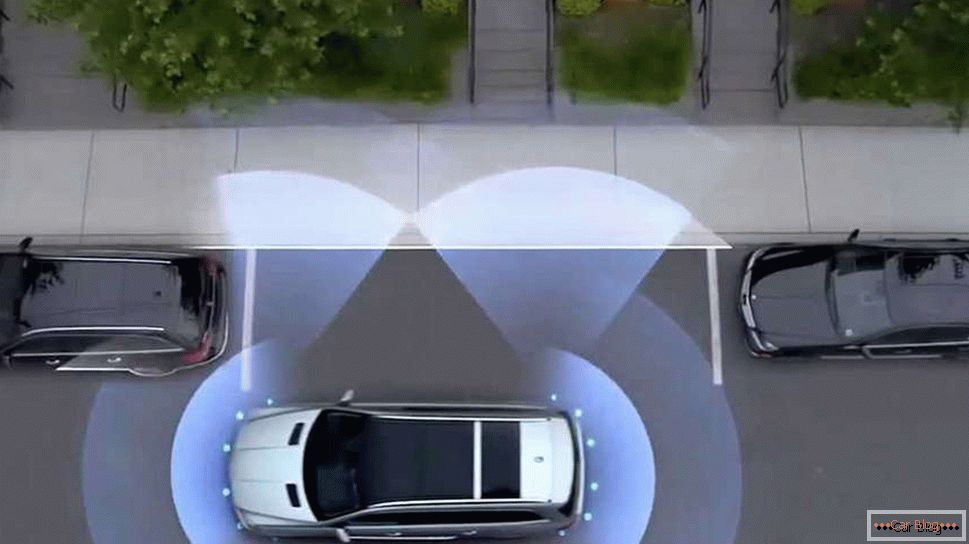 So, you decided to purchase parking sensors, which is better to choose - the question that needs to be solved first. Start with the main thing: determine the key characteristics that you need most. Here are the basic requirements that must be met classy unit:

The closest attention should be paid to the display of the device, especially for cars produced at one time without on-board computers. In this case, the units can be with LCD, have a segment or LED screen. All these options are equivalent, their choice depends mainly on the taste of the driver. 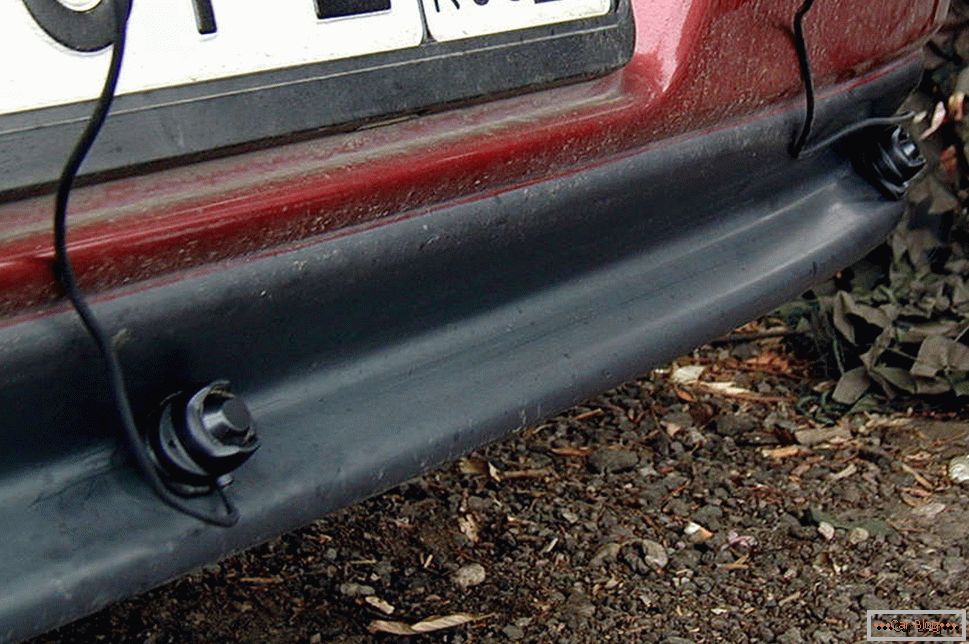 It is necessary to take into account such an important factor as countering the purchase of domestic weather. To do this, it is better to get such a device, which is covered with a reliable layer that protects against dust and moisture. Branded foreign samples are mainly equipped with a self-diagnostic function. It will prompt the driver in advance about the errors in her work that should be eliminated.

In addition to the type of device, you should consider which company made it, and how it is arranged. Among the important criteria when choosing a PDC is its price. Sometimes those who unreasonably try to save on this device lose out, because in practice the cheapest option is not always the highest quality one. It is better to immediately purchase a more expensive, but high-quality, durable, reliable device than to do it with a second run, spending extra money.

Taking into account all these factors, the zealous driver tries to find the very high-quality device that will be better and more reliable than other models.

For the optimal choice of parking sensors, the driver should be familiar with their classification. The modern car market is distinguished by their huge variety, with different quality, prices, so you can choose from which, and everyone can buy exactly the device that is useful better than others. Classification of devices depends on their performance, method of application. In particular, depending on the place in which they are installed, they are: 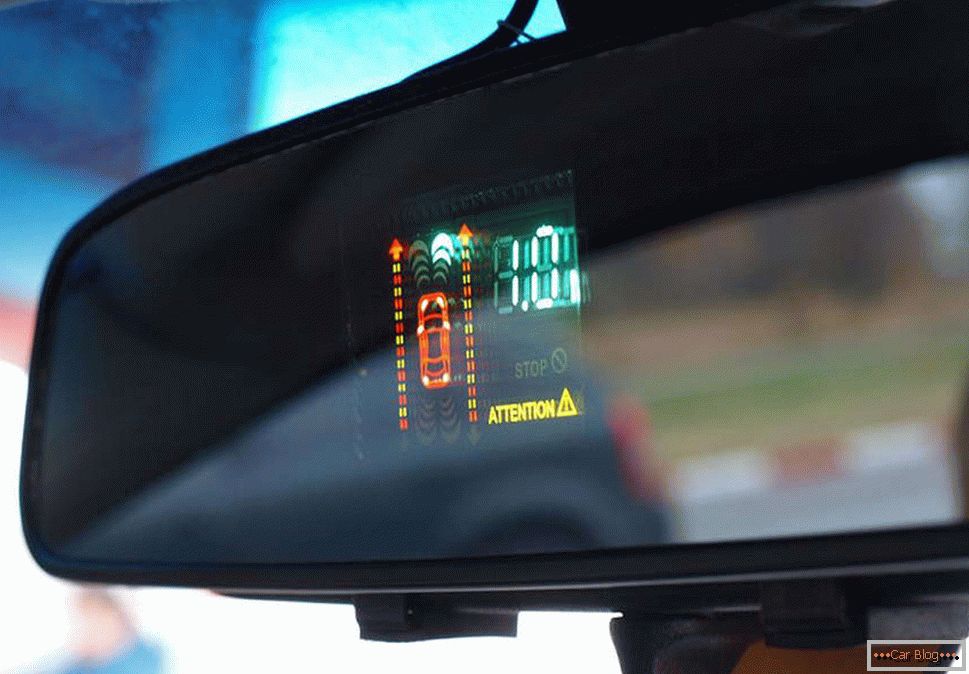 In addition, parktronics differ depending on the nature of the “stuffing” used in them, and can be one of the following types:

Each car owner should know the basic rules that will tell you how to choose parking sensors, taking into account its features and nature of the application. Using all these tips and expert recommendations, any driver will be able to make in 2018 the only correct and optimal choice, which he will always be satisfied with later. This will allow him to delicately park his car every time, without fear of unforeseen collisions and damage. 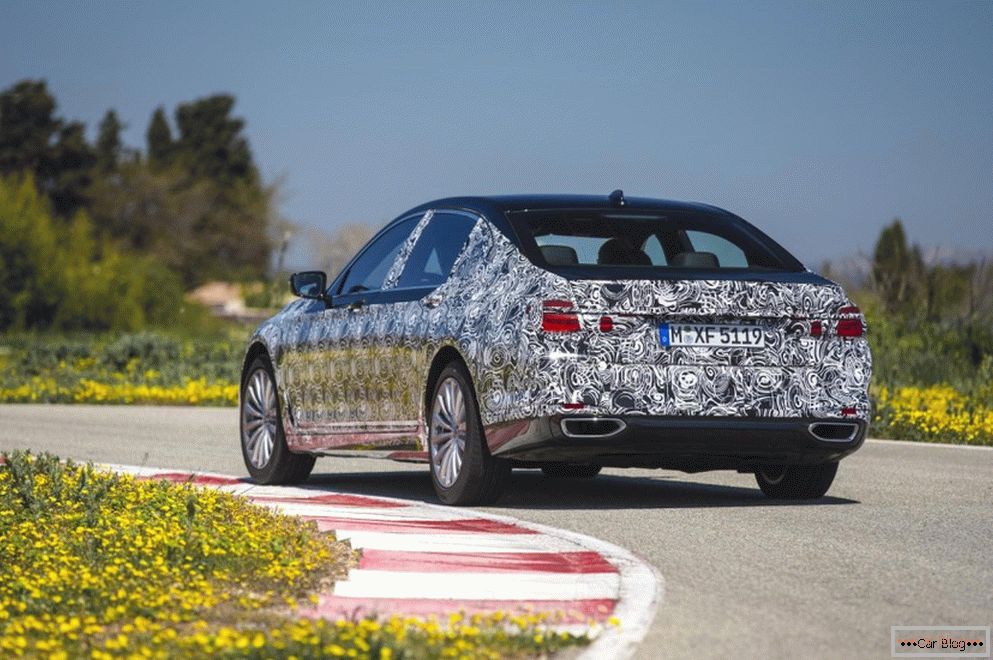 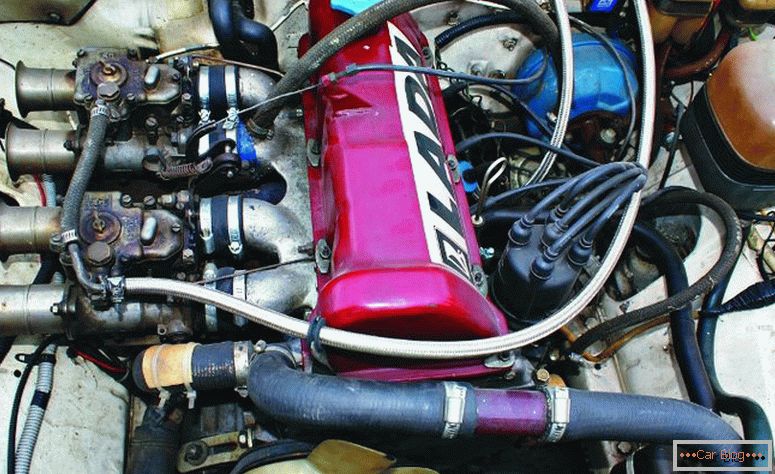 Tuning vaz 2103: from idea to implementation 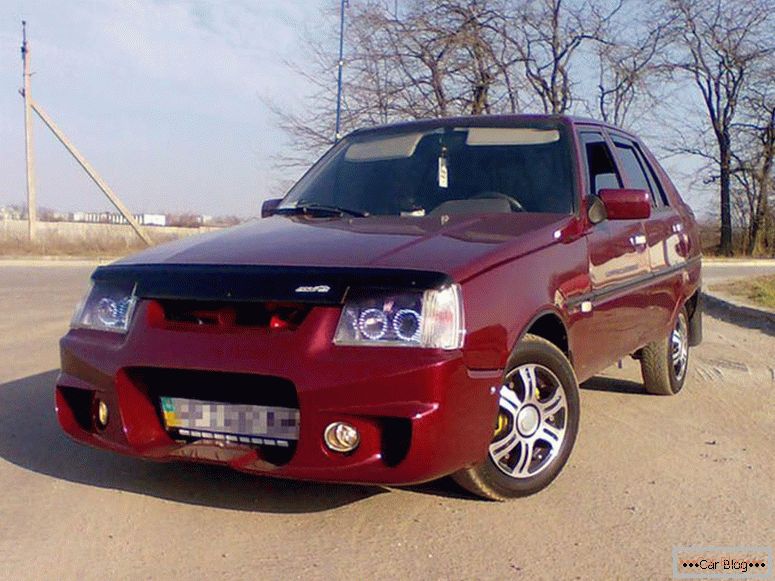 Choosing the right tires for trucks.