Which is better to choose between cast and stamped rims

Disputes over the two main types of rims do not subside until now. Everyone is trying to understand which of the discs is better - cast or stamped. Each of the options has its own objective advantages. But at the same time we must not forget about the obvious shortcomings. To determine the winner for yourself, you need to figure out the difference between alloy wheels and stamped wheels. This will allow you to understand on which cars and in what situations you will get more benefits from one of the competitors. There is no objective assessment of this. Each driver has his own driving style, taste and preferences. And do not forget that when choosing these or other automotive products a lot of people look at the price. Therefore, the cost is considered an important criterion, which sometimes makes it necessary to refuse a deliberately higher-quality and reliable solution. Separately, will be considered cast and stamped discs. 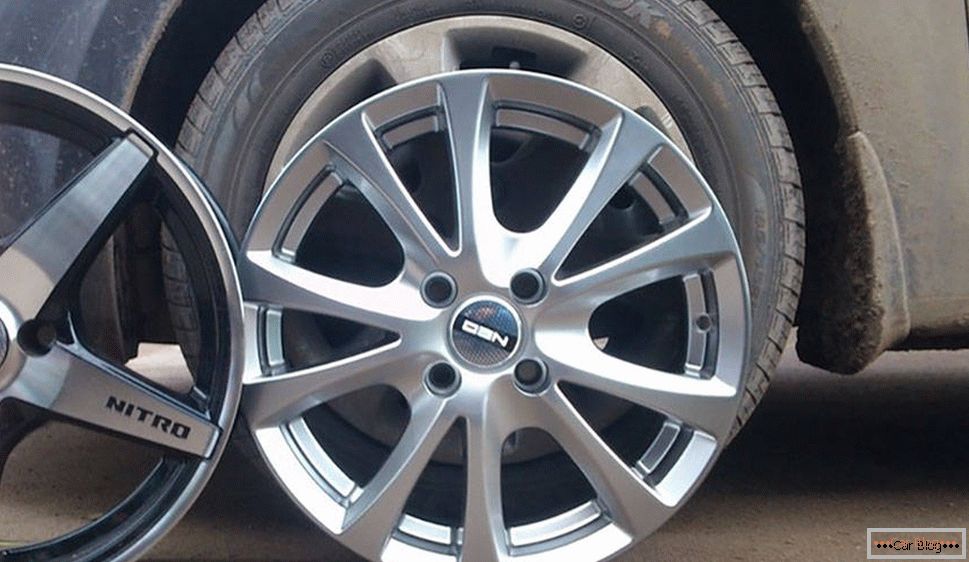 Currently, cast wheels are actively used in the auto industry, using them as standard wheel kits for cars in the middle price category and above. This decision automakers due to the attractive appearance and decent technical characteristics of the casting. If to compare with stamped discs, they are made by casting entirely using special alloys. Due to this, they can give a completely different forms and lines. When choosing between cast or stamped discs, many car owners who are ready to pay a substantial amount for a set of wheels, prefer the first option. This is understandable, since initially we pay attention to external characteristics. And then the casting clearly wins the punching.

First cast wheels poured from a special form, then treated and polished. Mainly for the manufacture of such products are used aluminum alloys, magnesium and nickel. The production process is considered difficult and costly, at almost every stage requires the mandatory intervention of specialists. This obviously increases the cost of the finished product. Aluminum alloys are now considered the most relevant. They are much easier on the background of their steel counterparts. At the same time, there are no complaints about strength and stability in relation to loads. On the basis of aluminum alloys, they mainly produce wheel sets intended for cars of the middle and high price category.

It is impossible to say unequivocally that it is better to use - cast or stamped wheels for your car. First you need to objectively evaluate the first option, having considered its main strengths and weaknesses. 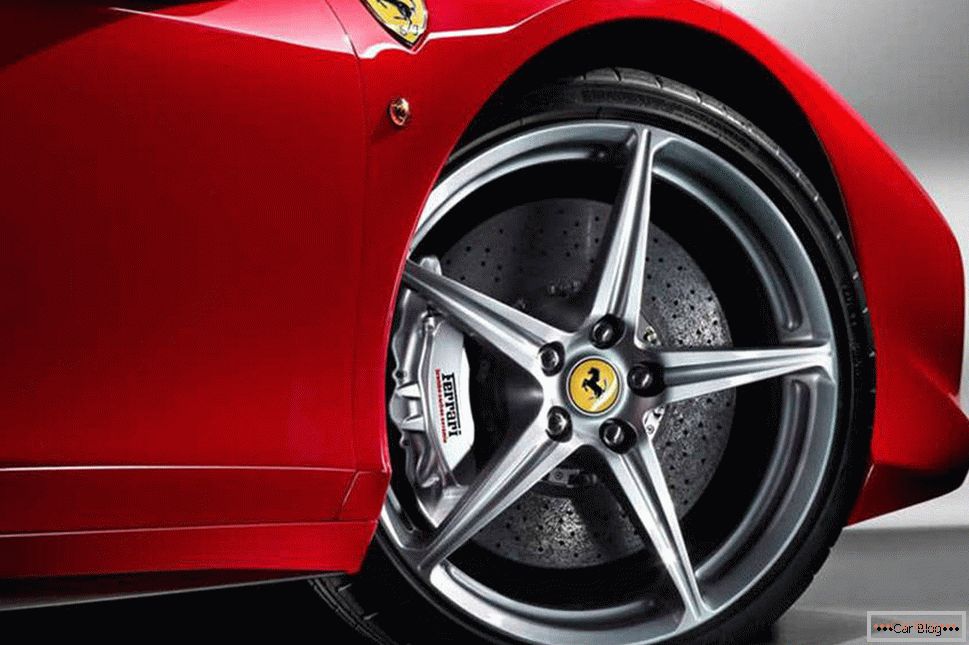 We will separately consider the actual question of which drives are best to use for the winter - cast or stamped. It's not all as simple as it may initially seem to many. What you will wear on the car in the summer does not really matter. In the summer period, many people prefer casting, since these products can really decorate a car and provide a more presentable and attractive appearance. However, car owners who have bought quality kits do not have any complaints in terms of reliability. Comparing cast and stamped discs, you need to first focus on the benefits. The advantages of the first option include:

Such features that characterize alloy wheels, let us talk about a good idea, invented not so many years ago. This is more than worthy alternative for stamped discs. But the real difference and comparison of the merits of casting alone cannot be done categorically. Do not forget about the reverse side of the coin, which is present in alloy wheels. 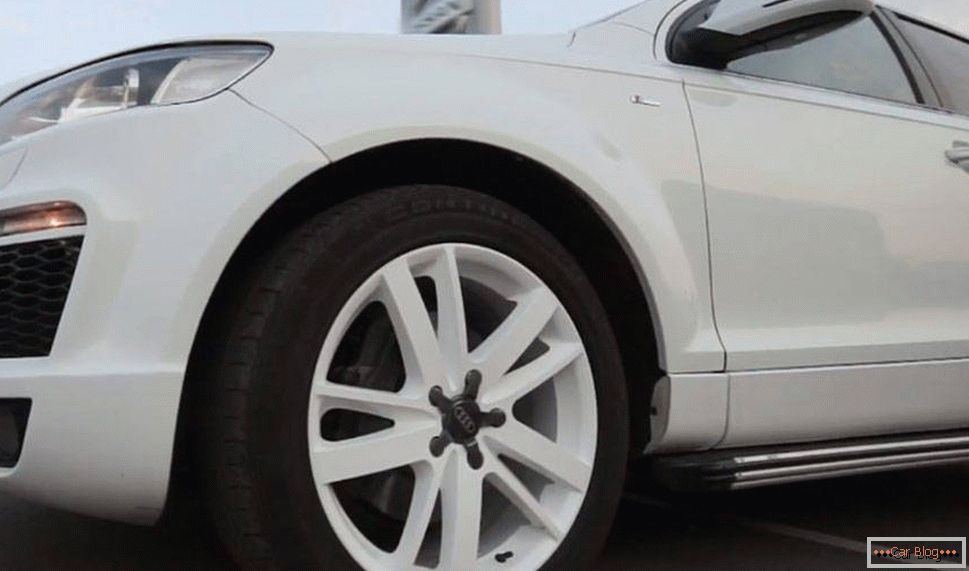 An objective comparison of stamped discs and cast discs reveals a few significant shortcomings in the latter.

Already from the study of casting, you understand that there is a difference, and in some moments stamped discs should clearly be better than cast ones. The objective advantage of cast wheels can be called their appearance. In terms of fuel economy, dynamics and braking, they are ahead of stamping, but the difference is not very significant. If you buy a low-grade casting, the average stamping will definitely surpass them. Therefore, when choosing cast kits, it is worthwhile to spend a normal amount of money, but to buy really high-quality products. So you will be able to feel all the advantages of such a decision.

If you have a foreign car and you operate cars mainly within the city, alloy wheels will become objectively the right and good choice. You get a good appearance, excellent dynamics and balance, reduced fuel consumption and less stress on the suspension with brakes. But on workhorses, that is, on commercial vehicles or some budget cars, cast kits will be inappropriate. In terms of strength and ductility, they are clearly inferior to stamped counterparts. Focusing on the advantages, never forget about the disadvantages of alloy wheels.

In terms of strength, stamping is already initially ahead of its competitor. To deform such products, you need to put a lot more power. If you want to break the disk, you will have to try. Some believe that this is almost impossible to do. Based on such objective strengths, many do not attach much importance to appearance. It is impossible to call stamped wheels beautiful and elegant. But if the aesthetic side is not in the first place among your priorities, then you are moving in the right direction. Currently, stamped products continue to be the most popular and widespread among domestic motorists. It is explained by the banal financial availability. For the price, they cost about 2 times less when compared with cast sets.

For the production method used stamping. Rim and so-called plate are made separately. Then, using spot welding, the two elements are interconnected. At the final stage is processing and painting. The production process of stamped discs is almost completely automated. Here the participation of people is minimal, due to which they charge the appropriate prices.

Stampings have their strengths and weaknesses. If you look only at the advantages, many will seem that such products are much better cast, and therefore stamping is beyond competition. But do not rush to draw conclusions. The benefits here are as follows: 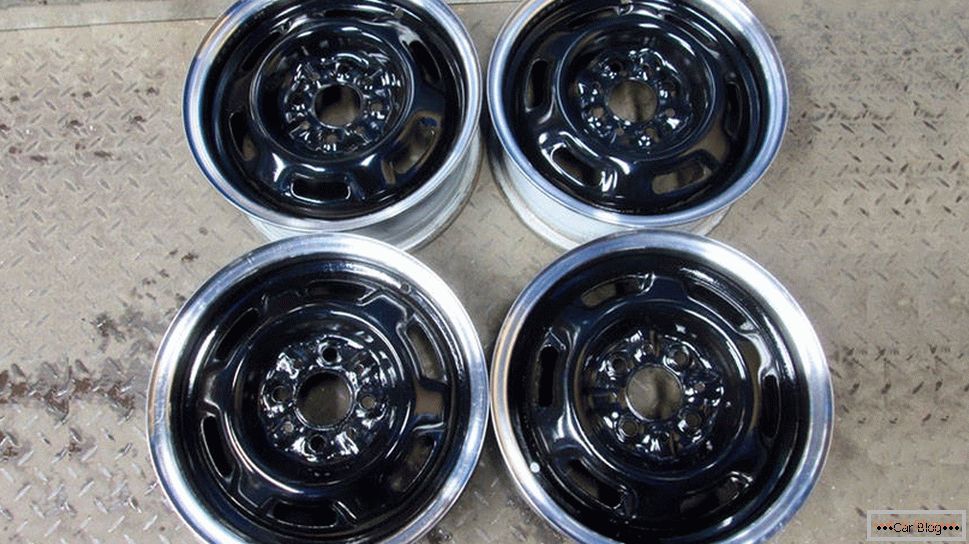 The advantages are only a few, but they are significant. Let's not forget about the shortcomings. They are also present here, and for many can be decisive in choosing between two options for rims:

Based on all the above, we can say that the comparison of two variants of the rims can not be considered unambiguous. It all depends on the specific situation and the car. If for urban cars the high-quality casting will be the best choice, then in the case of working cars, domestic cars and a commercial type of transport it is obvious more rational choice

adom.ru will be a set of stamped discs. And it’s not so important that they look better or worse. In extreme cases, if you absolutely do not like the look of stamping, there is always an opportunity to take a set of decorative caps.

Separately, we should consider the issue of whether it is better to use for the winter - cast or stamped discs. Many motorists, having a good set of casting and additional stamping, when the cold comes to pass on stamped wheels. They believe that in the winter this option is more preferred and safer. As arguments give the opportunity to correct dents in case of accidental damage. Plus they are cheaper, they are not so sorry. But there are some subtleties that allow to make completely opposite conclusions.

To begin with, stamping is heavier than casting. The difference is not always significant, because sometimes you should not pay special attention to this characteristic. Also stamped products easier to crush for damage, hard shocks on the road. This seems to be a small problem, because the wheel can be removed, restored and used further. It is impossible not to touch on the topic of tube and tubeless tires. The latter are considered safer, since in the event of a puncture, the air comes out at a lower speed, which makes it possible to brake in time and sometimes even further to get to the service station. But this is only relevant in cases where the puncture is small. But the statistics clearly tells us that about 50% of cases with depressurization of wheels occur due to damage to the rim, and not a puncture of the rubber. And here it turns out that stamping in combination with tubeless rubber is noticeably more dangerous.

Let's try to simulate the situation. In winter, a car moves along a snow-covered road at an approximate speed of 70 - 80 km / h. Ahead is a well with sharp edges. Without slowing down the speed, the car approaches the pit, the driver slows down, because it is difficult to notice it in time in winter. As a result, punched rubber punches up to the disk, it is crushed, the pressure immediately disappears, and the machine becomes almost uncontrollable. Then it all depends on luck and a little on the skill of the driver. Imagine a similar situation, but with alloy wheels. In terms of resistance to impact, they are better, because sometimes casting does not suffer from such blows at all. If the blow occurs, the disk may crack. But the damage area will be less, since the molded products practically do not wrinkle, and they crack or burst. Due to this, the wheel will slowly lose pressure, which will allow the driver to press the brake pedal in time and make the necessary maneuver.

And to say that such situations on the Russian roads can not happen, it is hardly worth it. Considering the quality of the roads, the number of holes and their stealth when snow falls, these are more than common occurrences. And if the roads in your city are such, then the objective of a safer choice for the winter will be a set of alloy wheels with high profile tires. What exactly should you choose - the question is purely subjective. It depends on a number of factors. But we will only say that it is categorically wrong to start only from the aesthetic side of the issue. You need to think about your security and put this question in the first place. Everything else is secondary. 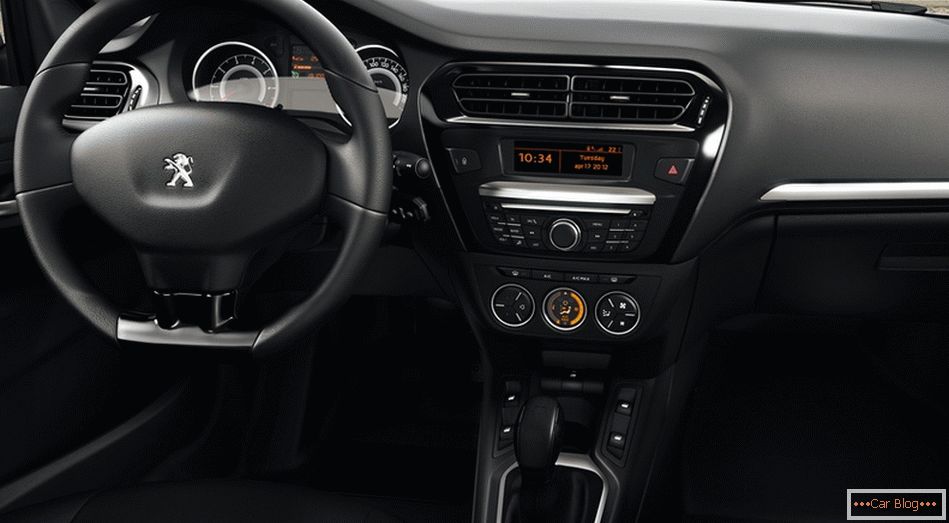 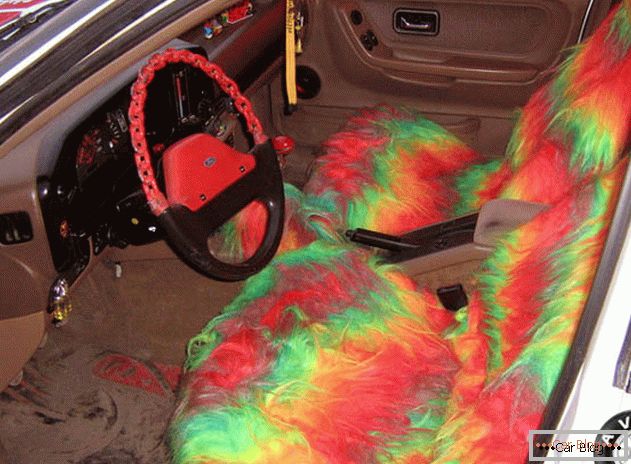 Features and parameters in the selection of spark plugs