Today a dream car came under our close attention, a dream car that you really want to have, or at least once for a ride on it. Bugatti Veyron is the most vivid personification of a dream, because this dream car costs a lot of money and has unreal characteristics, and the brand is very serious. The price of this super car is 1 100 000 euros, and power - 1001 horsepower. Acceleration from 0 to 100 km / h in 2.5 seconds! 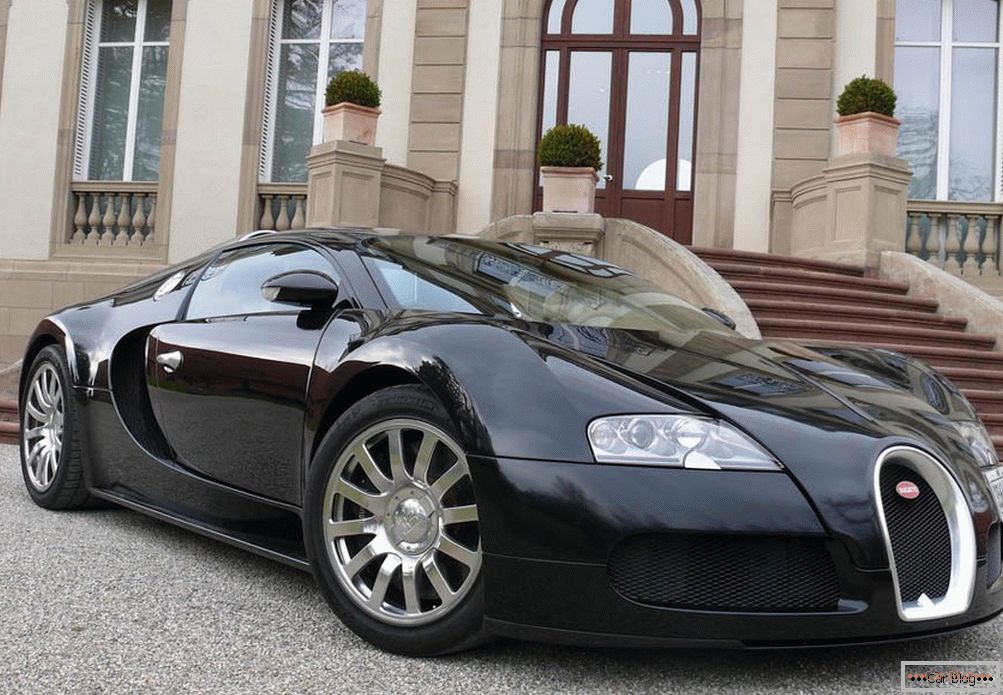 This is the best car ever created by mankind and no one will create anything like this, because it is necessary that 3 circumstances coincide: 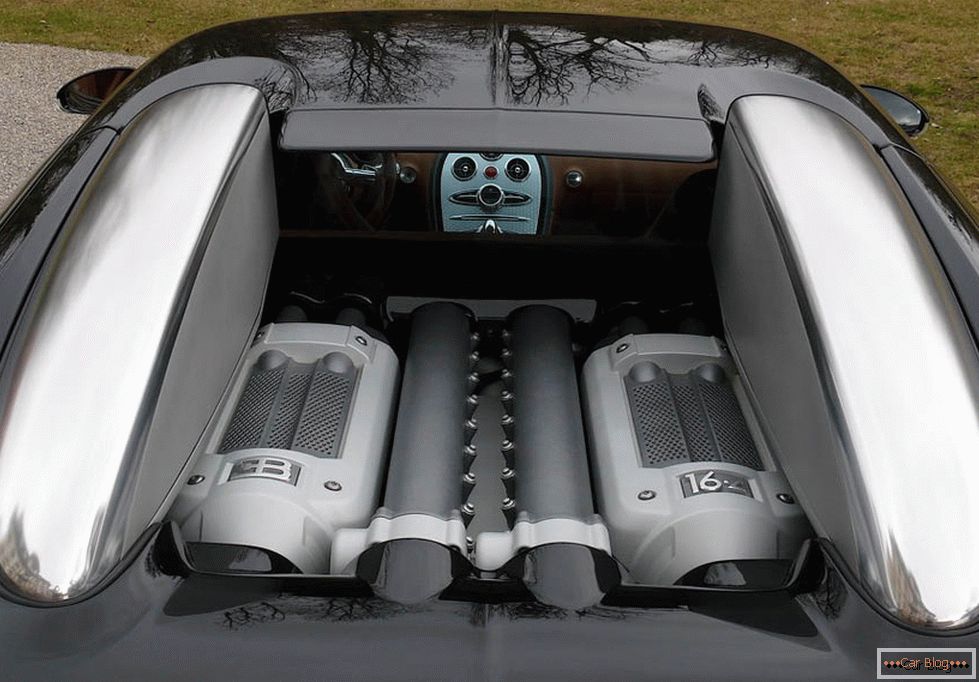 Engineers and designers for a long time went to the goal. In 2003, nothing was stuck. The engine created in the throes, constantly exploded from overload and overheating. The gearbox also flew apart all the time. The car did not drive. But still, the developers of Bugatti won, but no one will ever repeat this, because no company needs such a device.

By 2005, the company was ready to launch this device into mass production, but it was not in a hurry, it took a long time to fine-tune the chassis, because the client needed not just a killer car, but also a comfortable one. 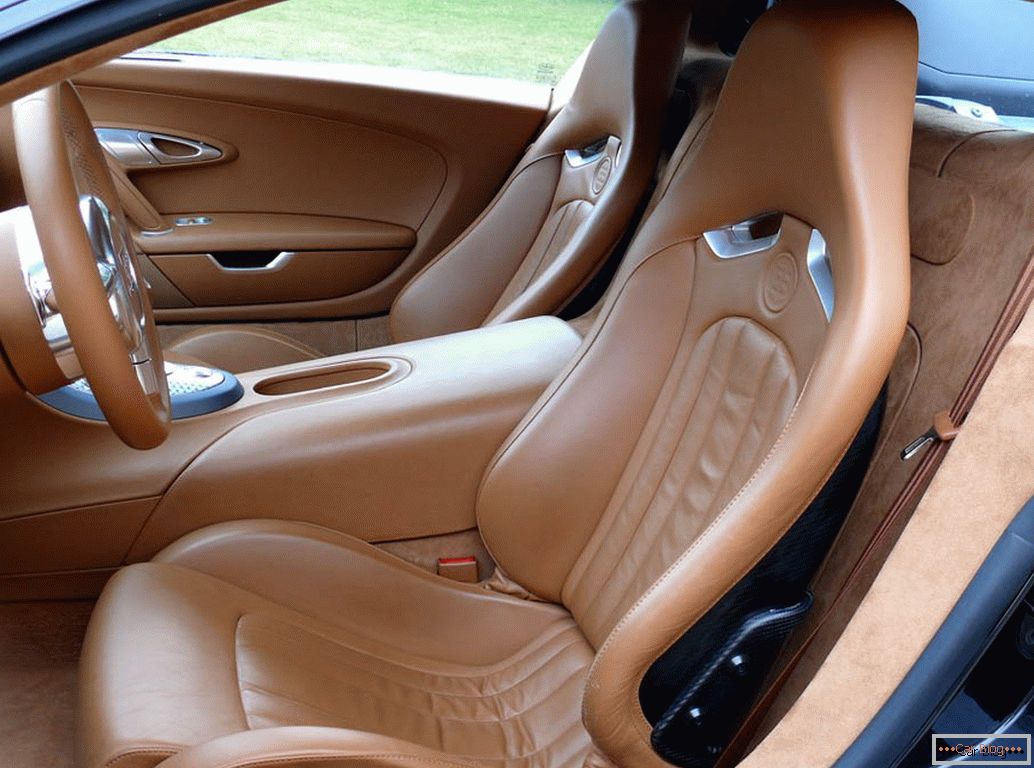 And another very important detail is the brand. Here, for example, Ferrari. Why do people buy Ferrari, because they are not buying a car, they are buying a brand, because they see Ferrari in Formula 1 every weekend. this money in the car.

Recommended article: Russian cars: not so bad as it seems!

Ease of use Bugatti Veyron

And in fact, Bugatti made a car-supercar, requiring service as much as Volkswagen Golf. This is exactly what the Bugatti company was striving for. 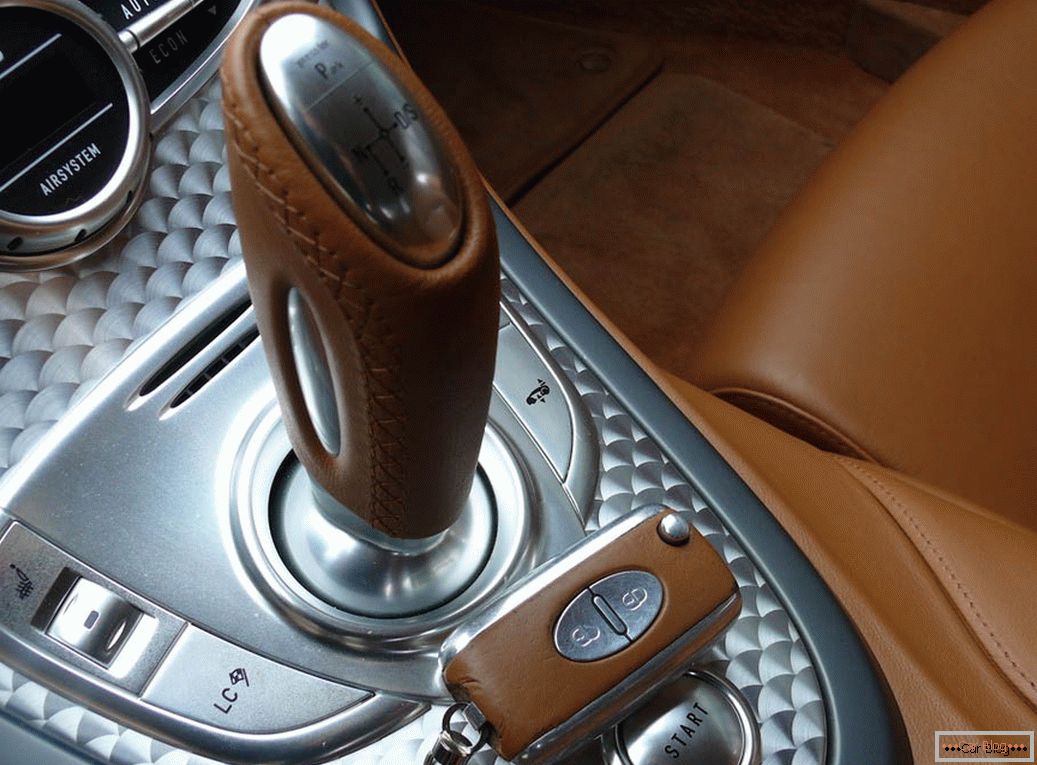 And here's another thing, everything is very simple here - the START button, the gear lever in the Drive position and everything - you can go, everything is very simple here. To drive the fastest supercar in the world, you only need to have 2 things: a driver's license and 1,100,000 euros. It's simple, but it is unthinkable - I sat down and went by car, which has 1001 horsepower, 1250 Nm of torque, you drive a rocket faster than Formula 1 race cars. 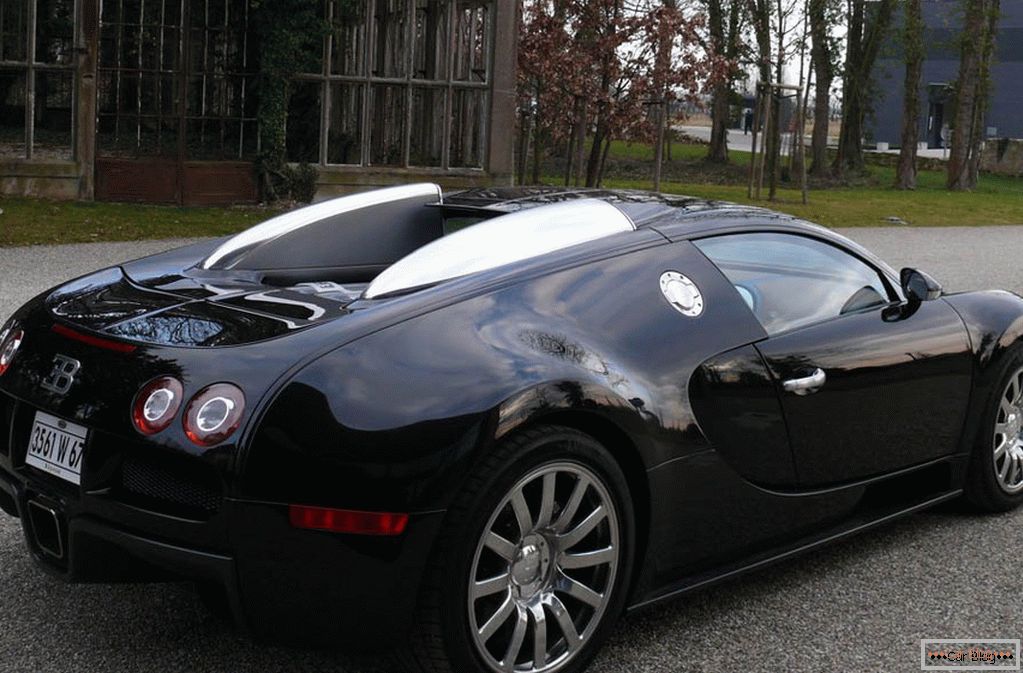 The developers thought of their customers, who were ready to pay 1,100,000 euros so that they could easily drive this car without having any racing skills.

This car is not only fast, it is also safe in all respects, all-wheel drive, it is also very useful here.

And most importantly, the developers did not set a goal to design a racing car, because in racing cars all the parts do not live long, drove 500 km and something needs to be replaced, and the Bugatti Veyron travels like an ordinary car - from maintenance to maintenance. Here is a completely different ideology - the Veyron is the fastest, but at the same time, road and comfortable, loyal to the driver car. 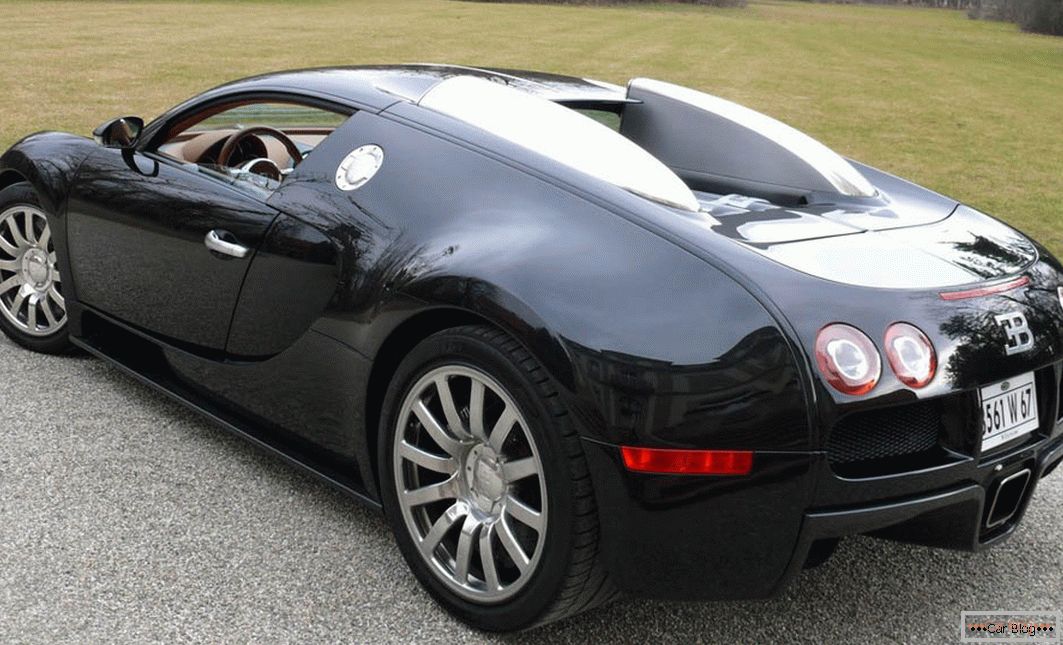 However, as a review, we’ll see now how much all this luxury corresponds to practice and how a million one hundred thousand euros are realized in a completely unique way, because we know many ways to spend that kind of money.

The uniqueness of the Bugatti Veyron

The first thing that comes to mind: if in other supercars, for example, in Aston Martin, you can see a lot of details from Ford, then in Bugatti Veyron it is not, and rightly so. Agree, a person who gives a million one hundred thousand euros for a car should not press the same cheap plastic buttons for which another person pays 15,000. 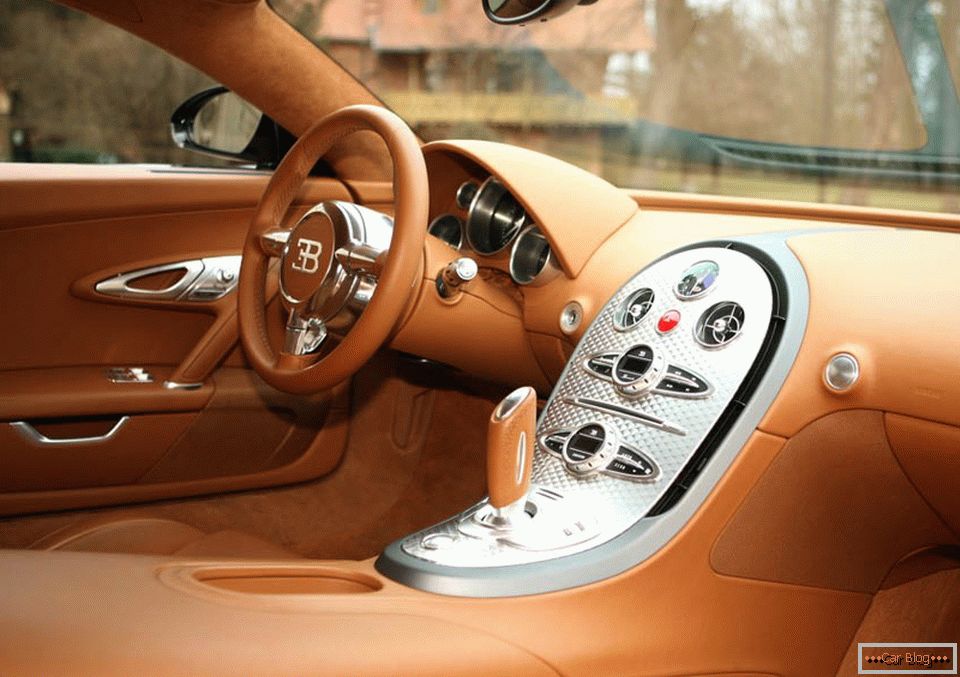 While driving, when there is 1000 rpm on the tachometer and 50 km / h on the speedometer, the figure 5 is shown on the display, which shows the transmission number. This means that there is simply insane torque, which allows you to jump in eternity.

By the way, in order to take off, to touch the gas pedal is not enough, you have to seriously drown it in the floor. This is what underlines the special loyalty of this device to the driver, who always has time to realize what he is going to do and realize how the machine, which is much stronger than him, will react to his actions.

Bugatti Veyron accelerates to a hundred in 2.5 seconds. Can you imagine what kind of apparatus it is? However, in order to accelerate well, you need to be able to brake well. 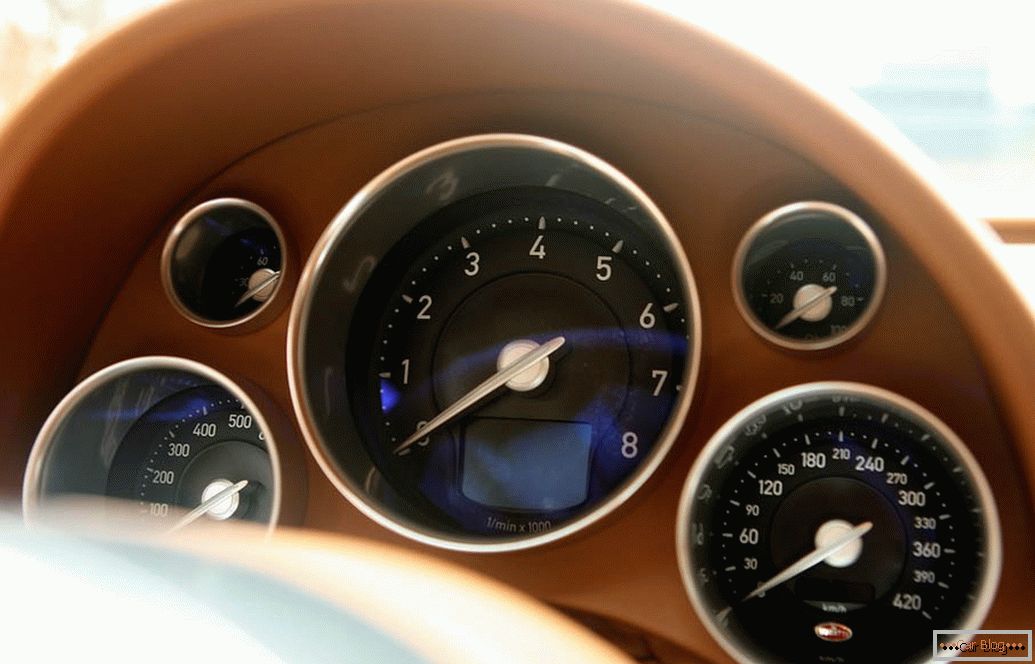 Once upon a time it was like this: one of the owner of Bugatti turned to Mr. Bugatti with a claim: "Monsieur, it seems to me that your car does not slow down very well." “Madam, I make cars so that they can drive fast, not so that they stop quickly,” answered Bugatti. 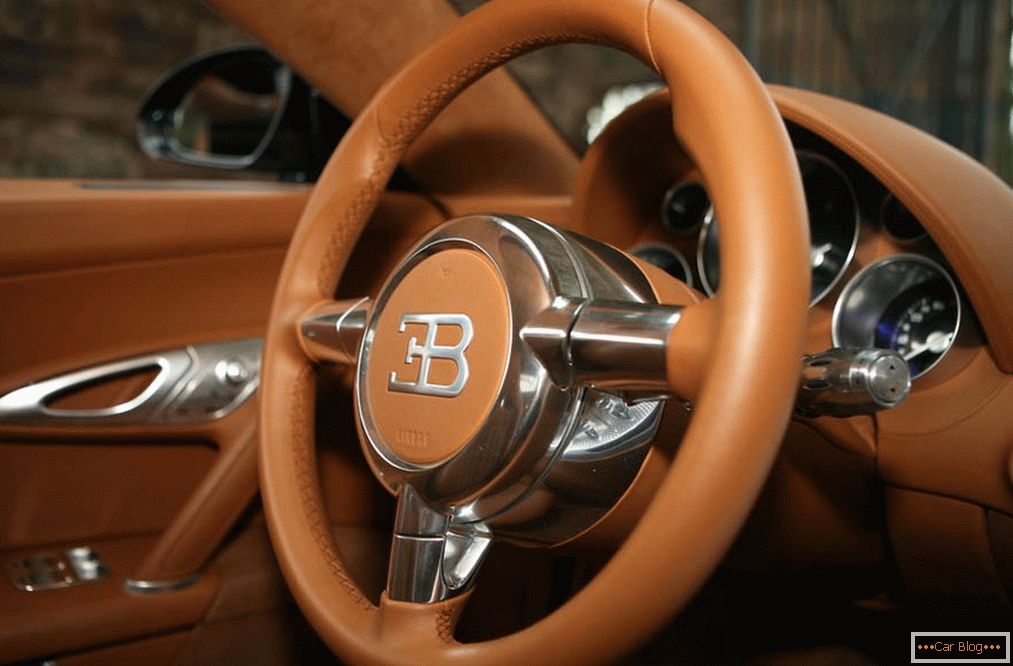 This wonderful car has a double clutch, thanks to which, the gears are switched absolutely invisible, you will not feel the slightest jerk, because, in fact, two gears are simultaneously engaged and the only question is which clutch is currently running.

But in order for us to suddenly shoot, we only need to move the gear lever one click to the right, just swing it.

Immediately, from the 6th gear, the car instantly jumps on the first and turns from 1000 grows to 5000, that is, the car starts to work in the most efficient mode, we press the gas pedal and space begins.

We now may have problems with the traffic police, because, somehow, suddenly the speedometer has reached the mark of 240, only markings go up to 420 km per hour on the speedometer.

At a speed of 420 km / h, a metropolitan tank with gasoline is only enough for 12 minutes, because fuel consumption at a speed of 420 km / h is 100 liters per 100 km. And if you drive calmly 80-90 km / h, then the average consumption will be about 25 liters per 100 km, and this is an excellent result for a motor with a capacity of 1001 horsepower. However, it is unlikely that this whole situation with fuel consumption will excite any of the clients. 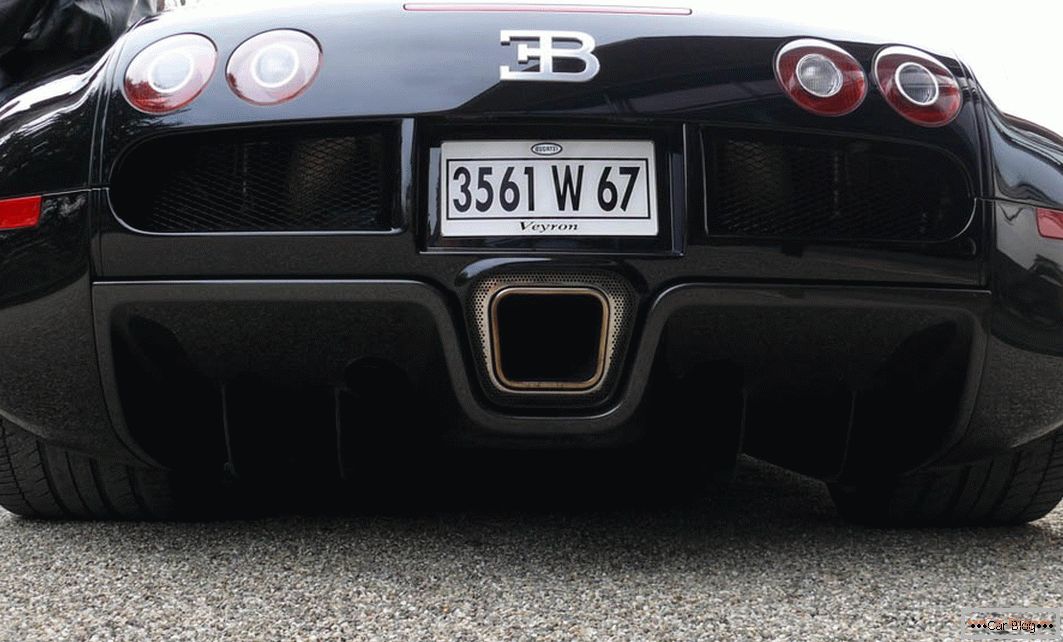 In general, the Veyron consists of trifles that can be studied for a very long time, which once again reminds us how powerful this car is, how truly extreme it is, and in unskilled hands even dangerous.

It's amazing how the sun visors are opened - against the move, an important detail, by the way, and they were seriously thought about. The fact is that if here the visor opened the way it opens in all cars - while moving, it would stand at an angle to the head of a person, and when struck at a speed of 400 km / h, he would simply divide his head in half.

And there are still little things that are so important at high speeds, and about which the creators of ordinary, road, large-scale cars do not even think - at a speed of more than 220 km per hour, the rear anti-wing automatically advances and the car crouches, while the ground clearance (clearance ) 10 cm is reduced to 8, and the front end crouches more than the back, thus creating additional downforce. So, the machine is able to fly right on the road. Not all planes can fly at such a speed. 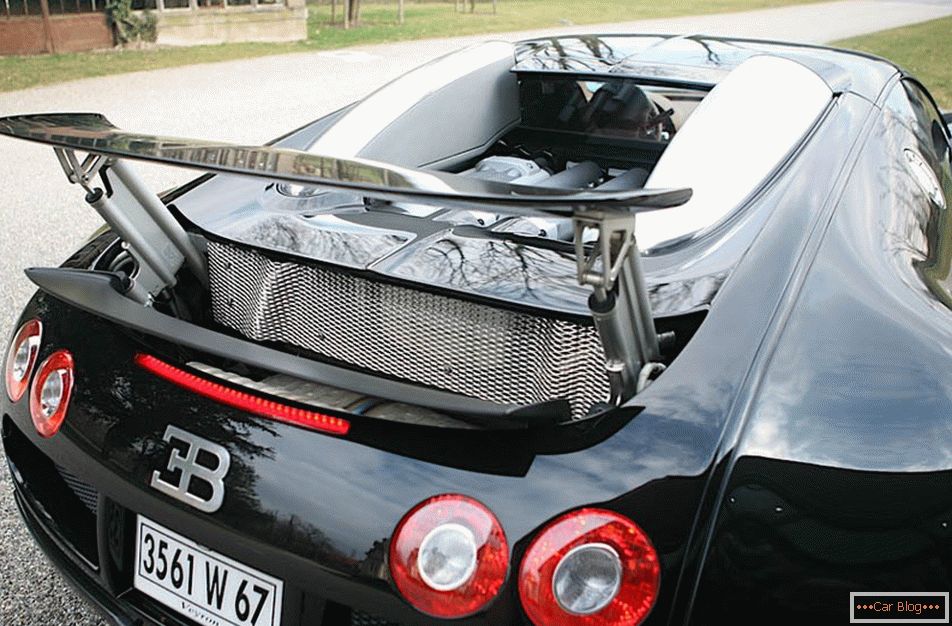 Although this variant of Bugatti is a classic one, it is also called Bugatti Veyron 16.4, it is no longer the most expensive or the most powerful. Today, there are already more powerful versions of the Bugatti Veyron, and we'll talk about them in the next article.

But the most interesting, the main conclusion that can be drawn from this whole story - it’s enough to have 2 things to ride this device - a driver's license and one million one hundred thousand euros, but you also need to add a third thing - brains, because if they don’t will then be able to turn up at the cemetery. Joke:) 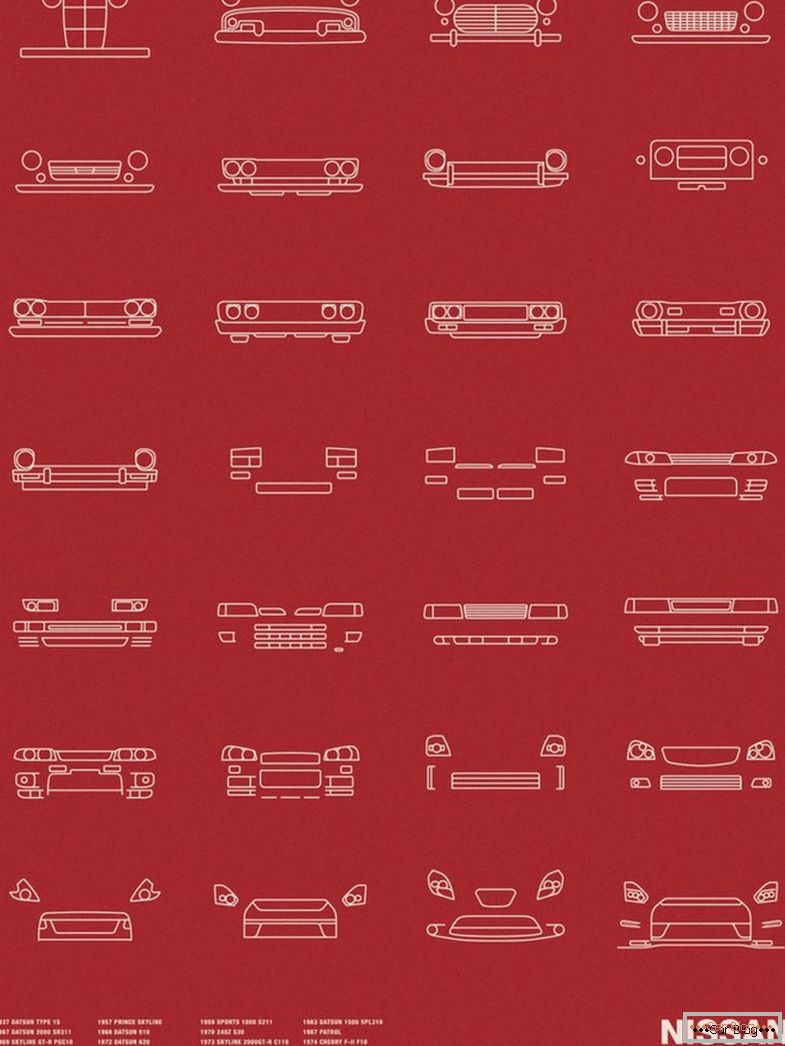 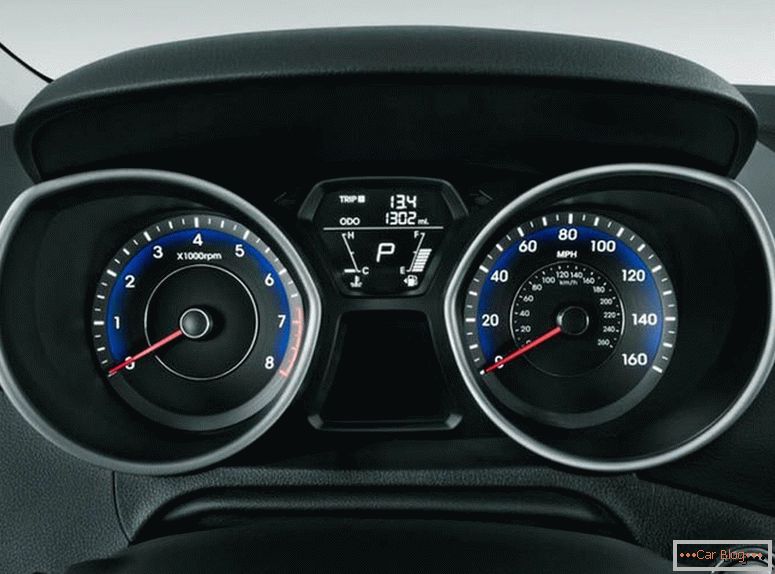 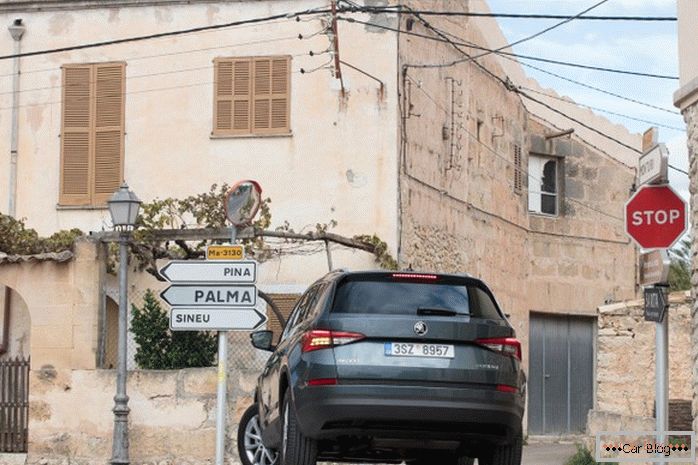