This car can not be overlooked - 5090 millimeters in length! Without embarrassment, Koreans can be congratulated on several discoveries in connection with the production of this car:

However, taking into account all sorts of factors, marketers decided to change the class of car, and put it in E. But, despite this decrease, Kia Kuoris there is something to brag about.

It should start with the fact that this machine is fully equipped with LED head lighting (in particular, low and high beam, fog, daytime running lights). 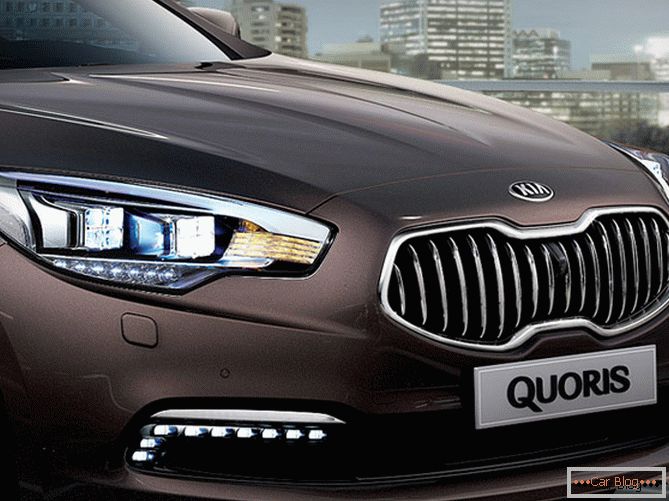 Speaking of speed and Kia Kuoris fuel consumption. Under the hood, the Kia Quoris is a 3.8-liter V6 engine that helps develop 290 horsepower (358 Nm) with MPI distributed injection. For a hundred kilometers, the machine “eats” 13.7 liters, and accelerates in 7.3 seconds. This is an excellent result when compared to well-known representatives of this class: Lexus GS350, BMW 535, Mercedes-Benz E350 - they are faster than the Kia in just one second.

As for the ride, then here the machine was on top. Noise insulation of the ceiling and the bottom - perfect: no sounds from the outside. Yes, and the noise of a running gasoline engine is also ideally not heard. Periodically, asphalt "patches" and transverse joints, pierce the body with a slight tremor, but the matter is all, as the manufacturer says, in the dynamic suspension settings. However, when driving you should not expect any revelation from Kuorisa - he even behaves comfortably on the road. No sharp reactions to gas, the machine rolls on fast corners (due to a soft suspension), an electro-hydraulic power steering ... Isn’t it like to drive after that?

It is worth paying tribute to the Koreans when the machine is transformed in the Sport position: the suspension is noticeably tougher, “compressed”, the steering becomes more accurate, in turn, required in other regulation positions. And the brakes are powerful, agile, informative, equipped with a short-stroke and elastic pedal.

The salon surpasses all expectations: perforated beige-leather upholstery, suede on the ceiling, automatic door closing; the seat is very soft, with the presence of air bags (which can be pumped at any time), ventilation and heating; warm red door lights; button for adjusting the rear window curtain; 17-speaker music system and subwoofer Lexicon; two nine-inch monitor, for the rear passengers, a multimedia system. Space is not experienced, because even a large person can, sitting in the backseat, put his legs on the leg, without prejudice to the driver. However, the passenger has one advantage over the driver: the presence of a special button with which you can adjust the position of the front seat, for example, pushing it all the way forward. The head restraints can be adjusted using the electric drive in the front passengers, but in the back, both the head restraints and the center armrest can be adjusted exclusively in manual mode.

On the steering wheel there is a round selector for controlling the on-board computer, and also: chrome rims in the interior trim, aluminum inserts around the automatic transmission selector, and the very laconic design of the center console and the instrument panel pleases. Circular view system through four cameras helps a lot, because the thick windscreen pillars significantly overlap the view. 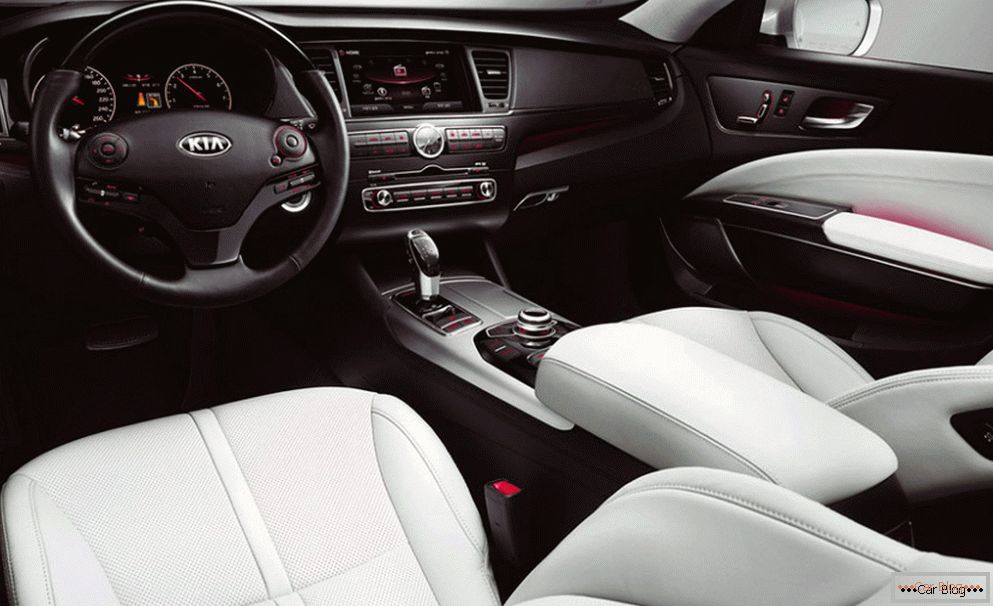 Virtual speedometer and tachometer on a flat virtual dashboard Supervision (by the way, with the ability to change the control wallpaper); control "joystick" eight-speed automatic gearbox (it is located to the right of the choice of modes: Snow, Sport, Normal, Eco, and the assistant to start on the slopes); adaptive cruise control, which can both keep a distance and completely stop the car (with the only drawback: a slight delay for a car that can suddenly jump out of the next row) - even the most captious motorist will enjoy it all. For the driver's seat there are seven adjustments of the direction of position, but the keys are not located at the bottom of the seat, but on the doors. 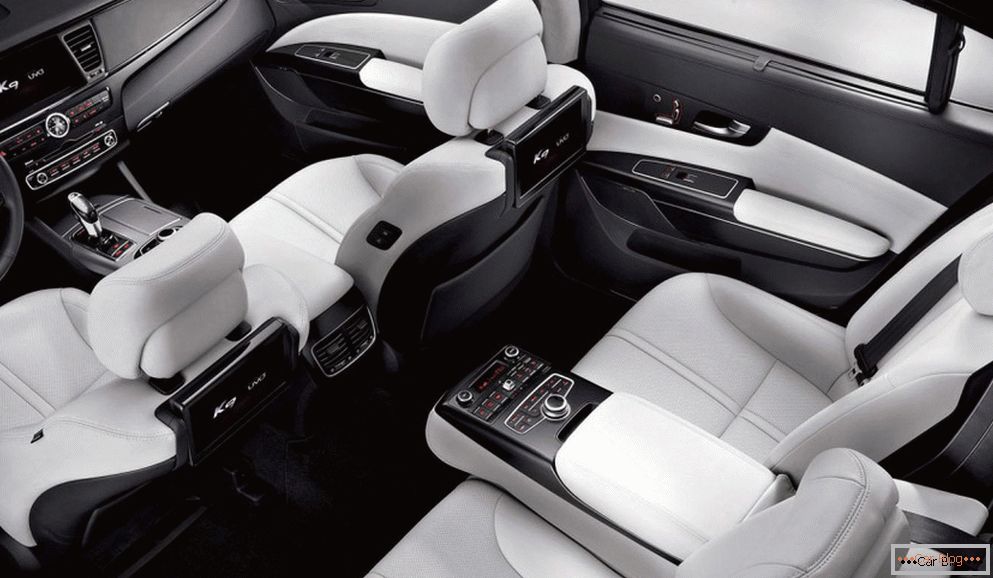 A very serious claim to success from Koreans with this car - do not you think so ?! However, the words “a car from Kia” and “business class” do not quite fit together in my head. If to speak more precisely - even somehow they sound crazy than, say, Lexus, BMW, Mercedes, Jaguar mentioned above. But manufacturers themselves understand this. Therefore, they are “pushing” with the fact that they offer rich equipment, a huge salon and a very expressive appearance. But that's not all. The warranty on the car is as much as seven years, which is still the largest period for this class; special service, including, for example, VIP maintenance, roadside assistance, information support. 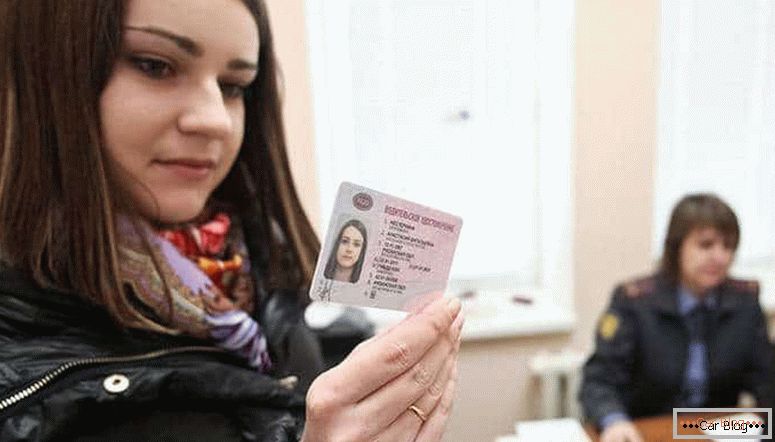 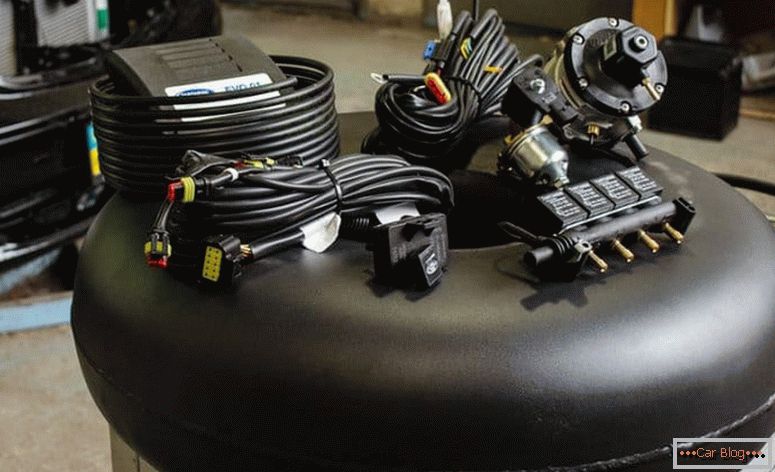 4th generation gas equipment: what you need to know 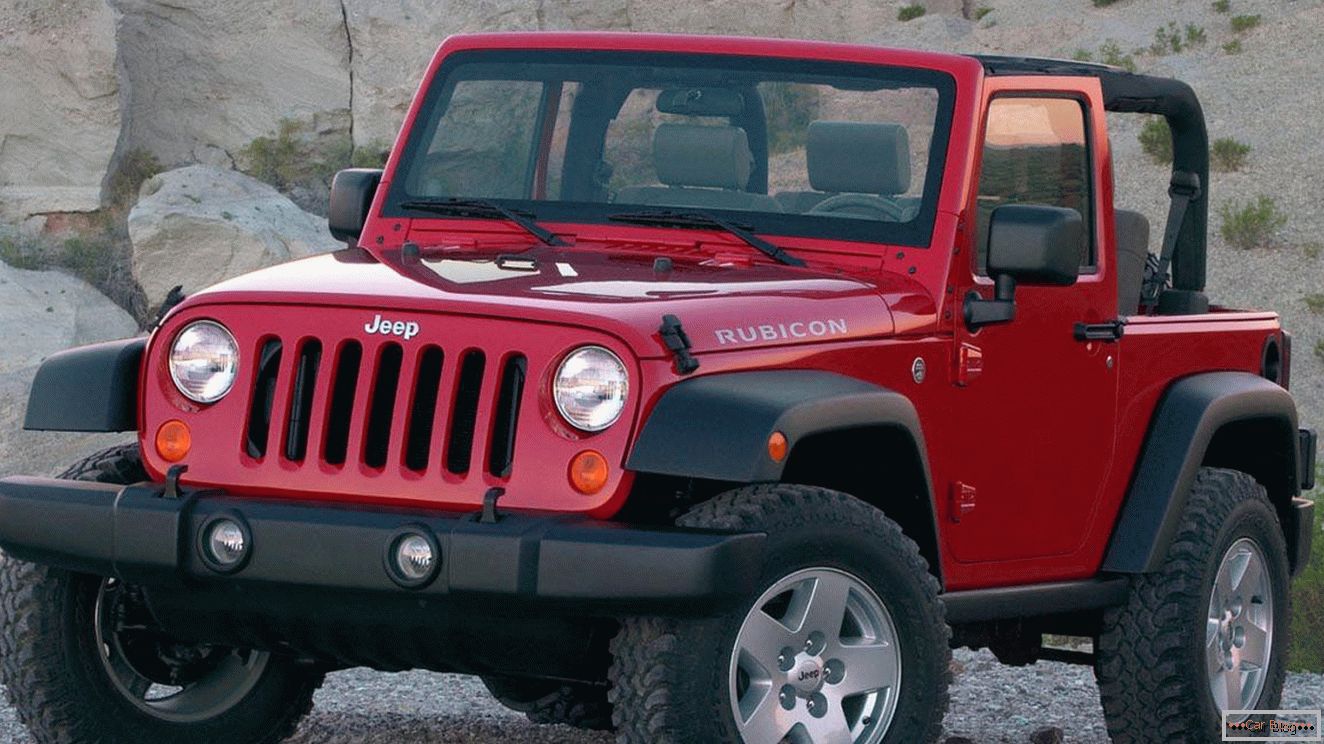 Removing and cleaning the throttle: causes of pollution

How to choose a car leather covers

How to choose winter tires for the car